The bank bill of the most precarious continues to lighten

The average annual amount of bank charges for the most vulnerable customers fell by 17% in 2021 compared to 2020, according to the annual report. 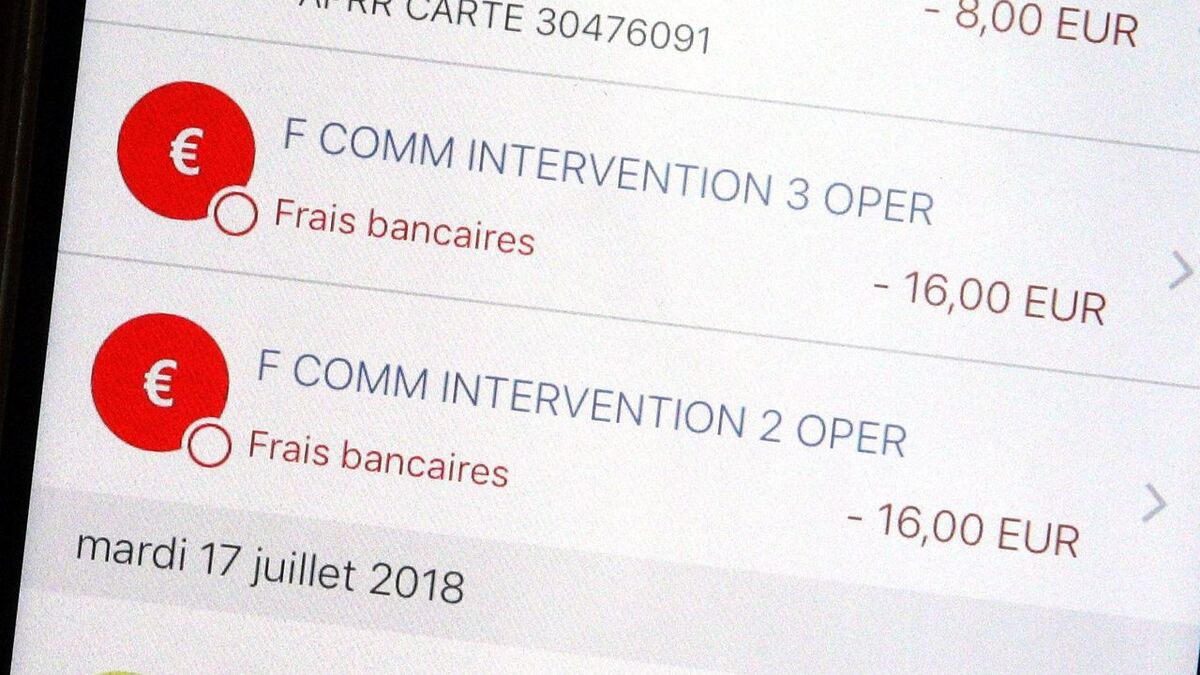 For thirty years, the fight against over-indebtedness of households has been the subject of numerous provisions, in particular to limit the bank bill of the most precarious.

From now on, people identified as fragile by the banks benefit in particular from an automatic cap on their banking incident costs between 20 and 25 euros per month.

These people are also the subject of real support with social workers to anticipate cases of over-indebtedness.

A work which, according to the Banque de France, has allowed a continuous and strong decline in over-indebtedness for ten years, with a reduction in the number of files of 43% between 2011 and 2019.

Regarding the bank bill, according to François Villeroy de Galhau, the Governor of the Banque de France, the average annual amount of bank charges for the most vulnerable customers fell by 17% in 2021 compared to 2020, according to the annual report of the Banking Inclusion Observatory.

This is the largest drop in the past six years.

The observatory welcomed the improvement in the identification of these financially fragile customers, which enabled the banks to increase by 8% in one year the number of customers concerned in 2021 by this system.

"There has been a huge amount of work by social workers to publicize this offer", rejoiced the Governor of the Banque de France, highlighting in particular the increase in the number of reception and advice structures, the "advice points budget”, i.e. 500 places in France in 2021.

As a result, this better identification has enabled the system to benefit more people: nearly 700,000 people took advantage of it in December 2021, i.e. 15% more than in 2020 and twice as many as in 2017. The Observatory also underlines a decline in the number of over-indebtedness files filed with the dedicated commissions in mainland France, i.e. 15% fewer files compared to 2020. "This corresponds to a long-term trend", welcomed the Governor of the Bank of France.

The bank bill of the most precarious continues to lighten 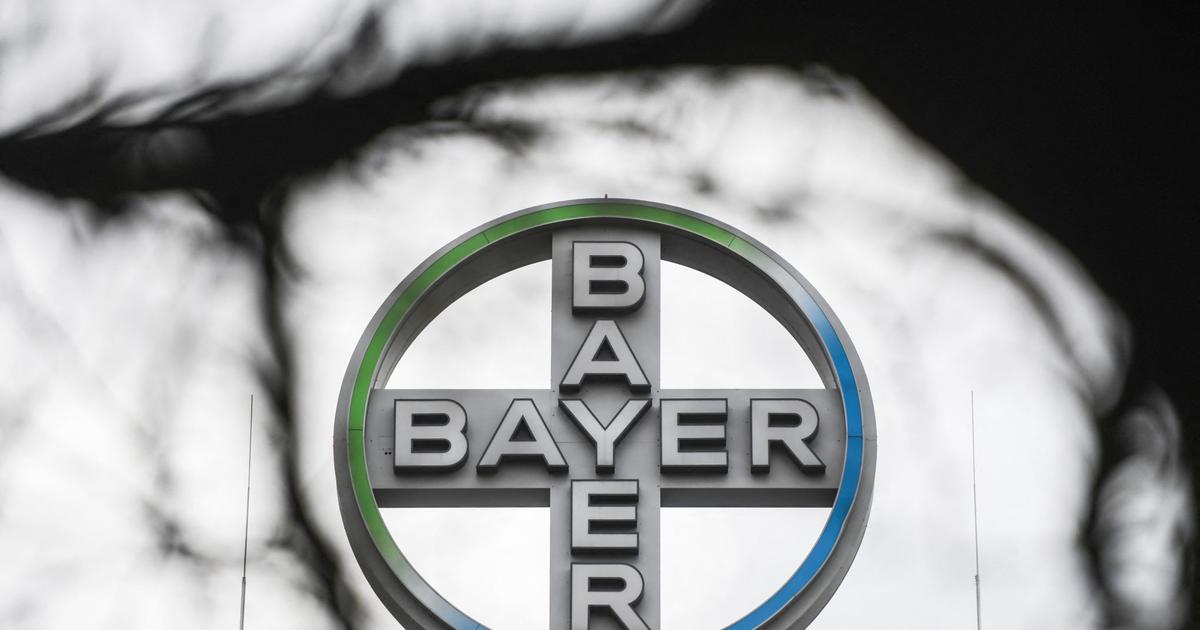 Bayer sells its non-agricultural pesticides to reduce its debt 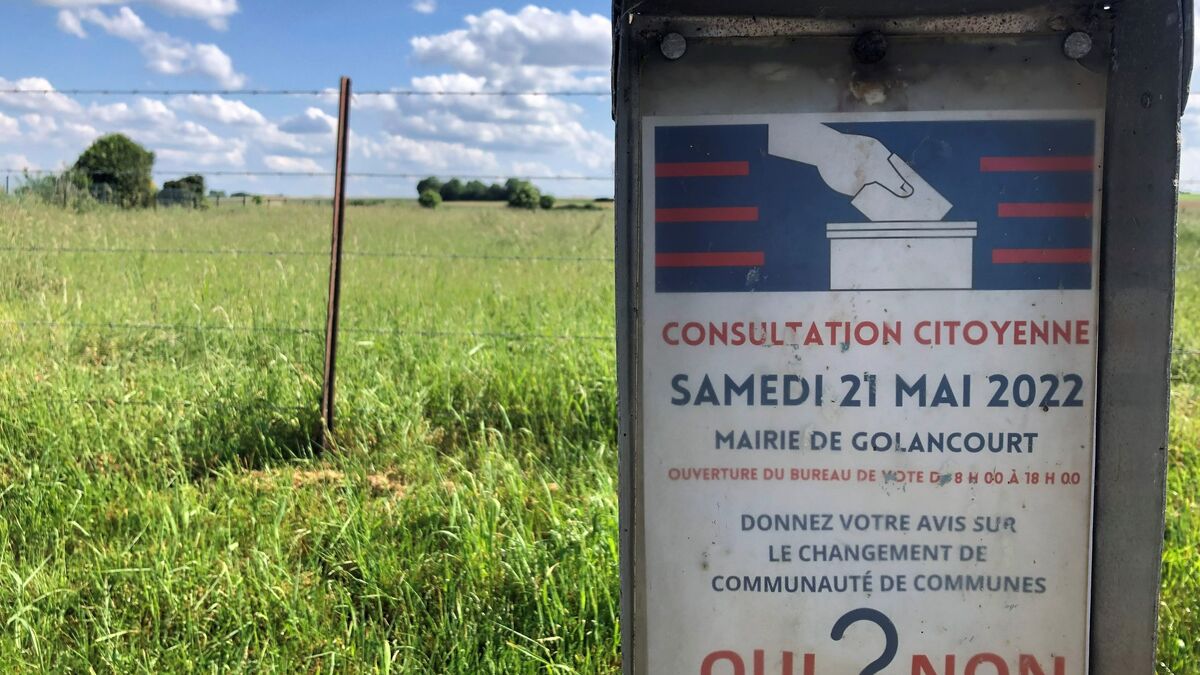 “It affects our wallet”: to save money, this village in Oise wants to go … to the Somme 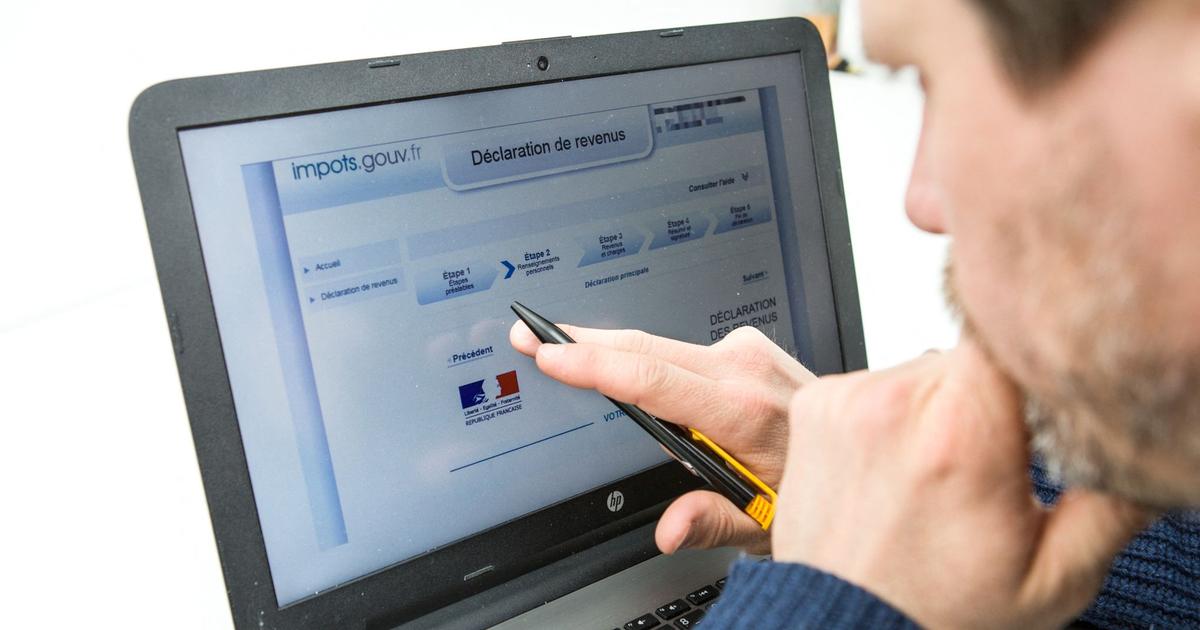 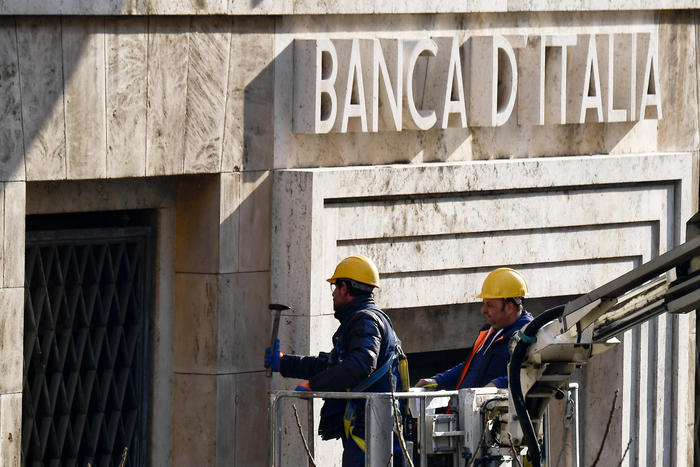 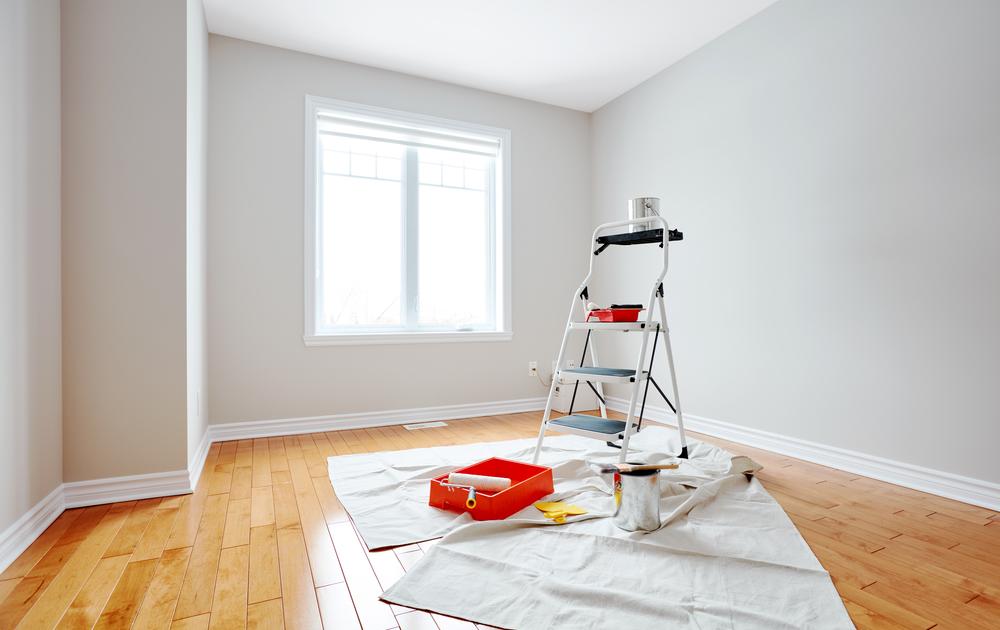 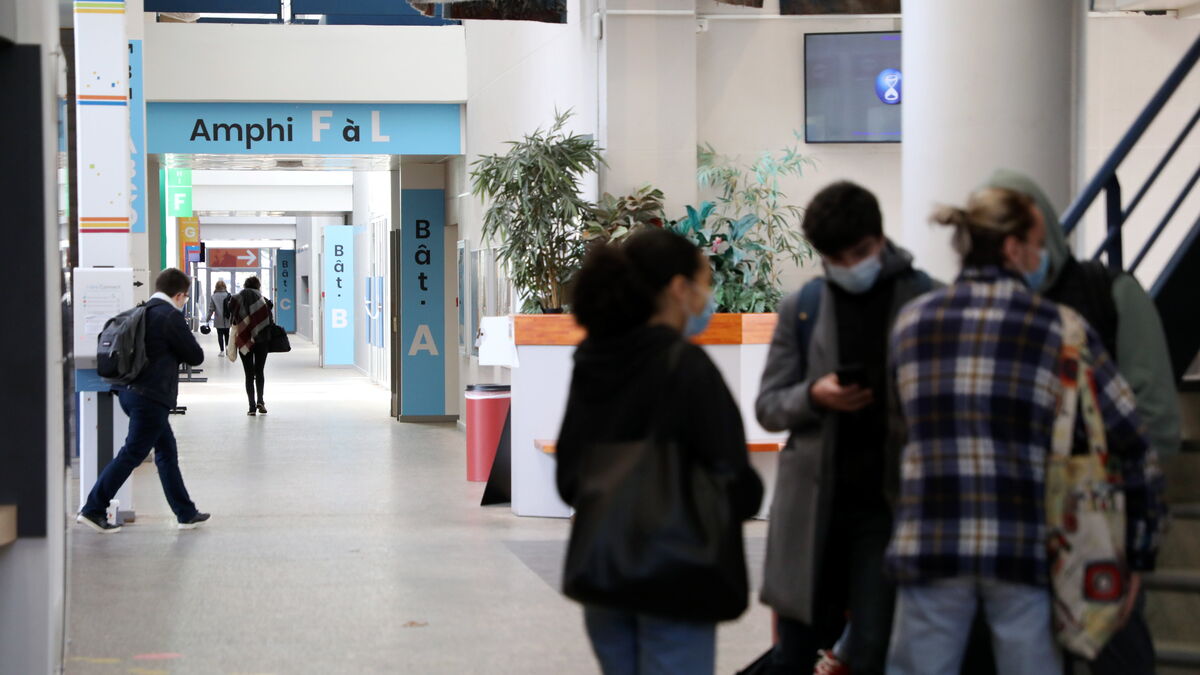 Precarious students: scholarships increased by 4%, aid of 100 euros... support measures planned for the start of the school year 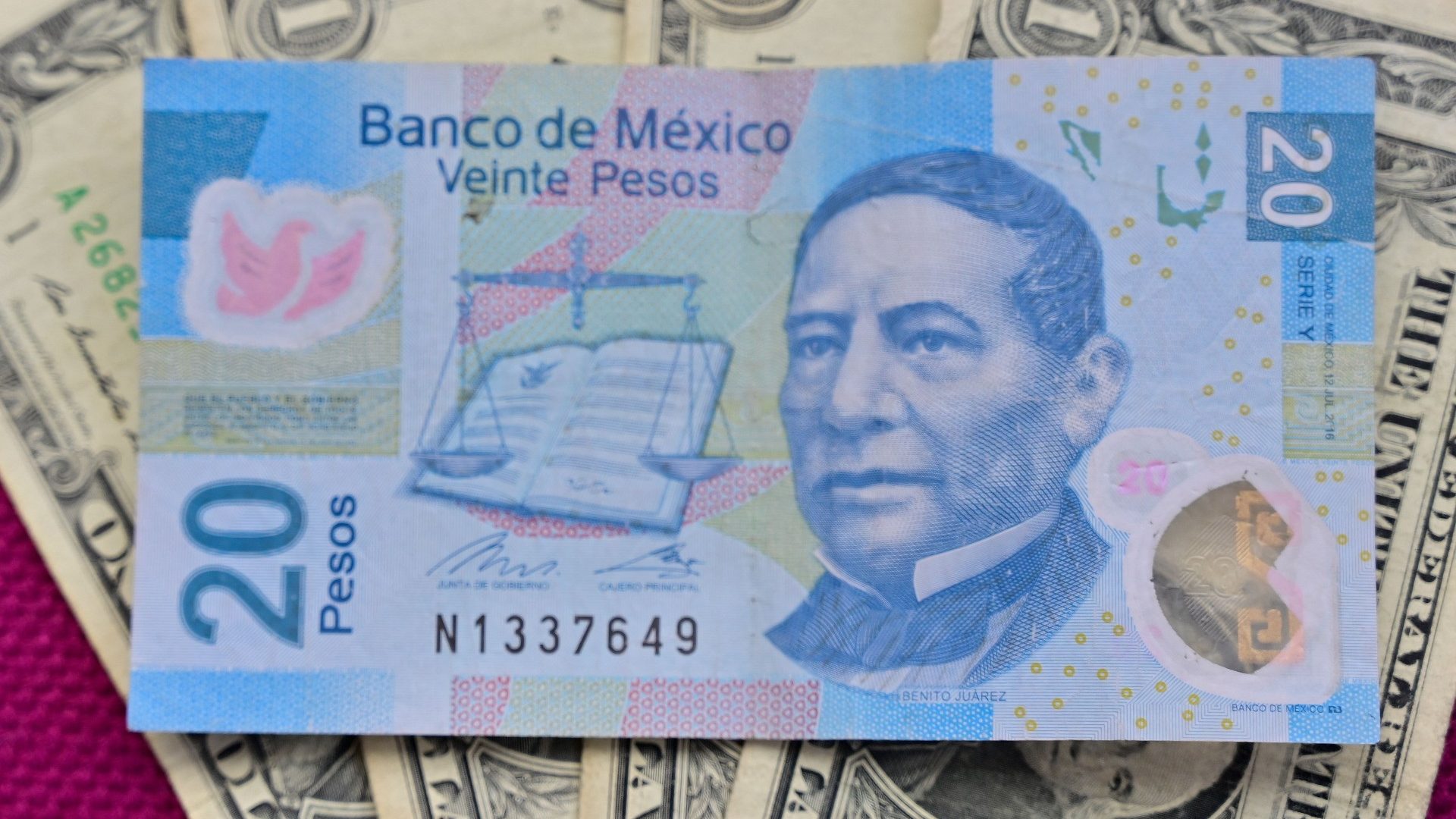 20 pesos bill in Mexico: when will it go out of circulation?