Two grain storage terminals were hit by Russian shelling on Wednesday June 22 in the port city of Mykolaiv, Ukraine,... 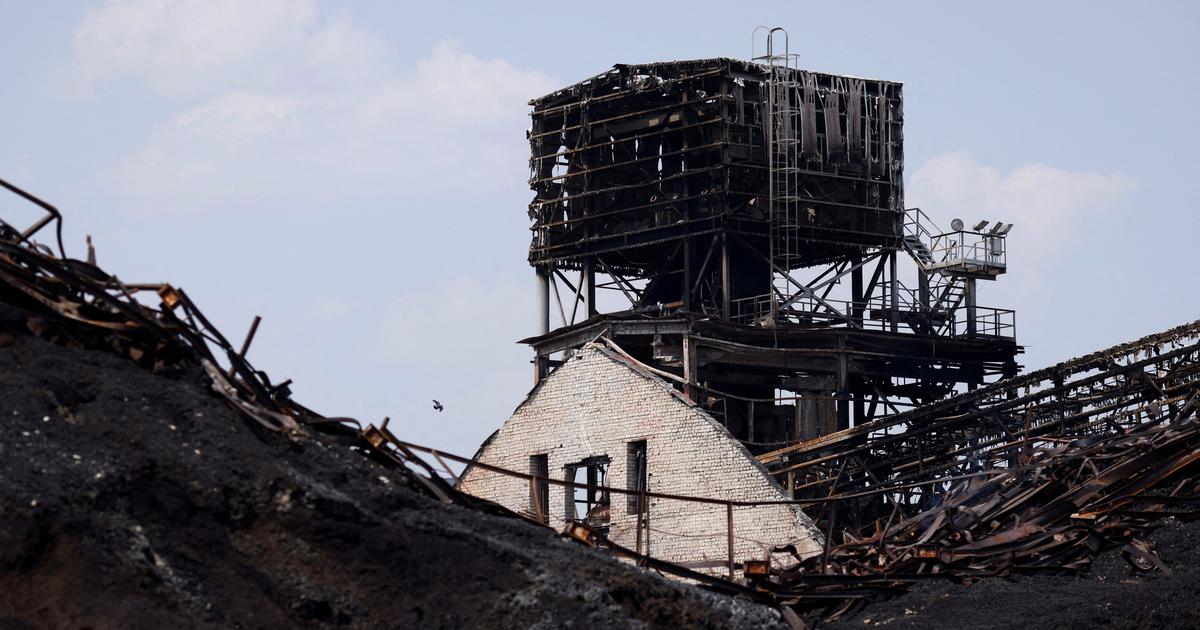 Two grain storage terminals were hit by Russian shelling on Wednesday June 22 in the port city of Mykolaiv, Ukraine, their operators, the Bunge and Viterra trading houses, told AFP.

The port terminal of Evri, owned by Viterra and dedicated to vegetable oils, was

"damaged by a missile attack"

, which caused a slight injury, said a spokesperson for the group, adding that two silos were on fire and a third damaged.

This site, bought in 2020 by Glencore, parent company of Viterra, has a storage capacity of 160,000 tonnes.

As for Bunge, its facilities were

"hit during the latest Russian attacks in the region"

, said a spokeswoman, adding that the strike did not cause any injuries and that the exact extent of the damage was not known. still known.

The terminal, which had been closed since the first day of the Russian invasion of Ukraine on February 24, includes a storage site, ship loading and a vegetable oil production unit.

The ports of Mykolaiv and Odessa have been blocked since the beginning of the conflict, which has paralyzed the maritime transport of agricultural raw materials, the main export route for Ukraine until then.

Discussions, without concrete results to date, have taken place between Russia and Turkey on the opening of maritime corridors which would allow bulk carriers to circulate from Ukraine in the Black Sea, an area made impracticable by the presence of mines.

According to Ankara, a Turkish merchant ship left the Ukrainian port of Mariupol (southeast), now under Russian control, in the Sea of ​​Azov on Wednesday. Russian Defense: The attempt of Ukrainian nationalists to bomb a hydroelectric power plant in southern Ukraine was thwarted 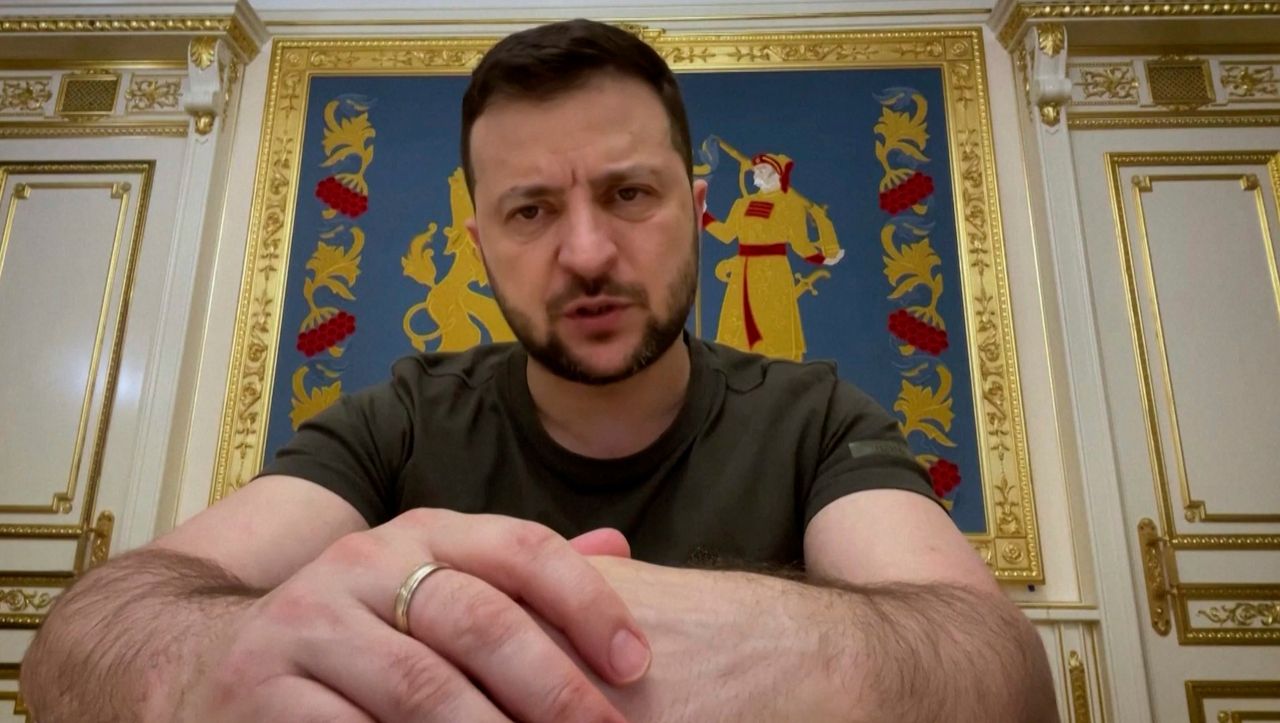 Volodymyr Zelenskyi: "All These Ruins Were Once Happy Cities" 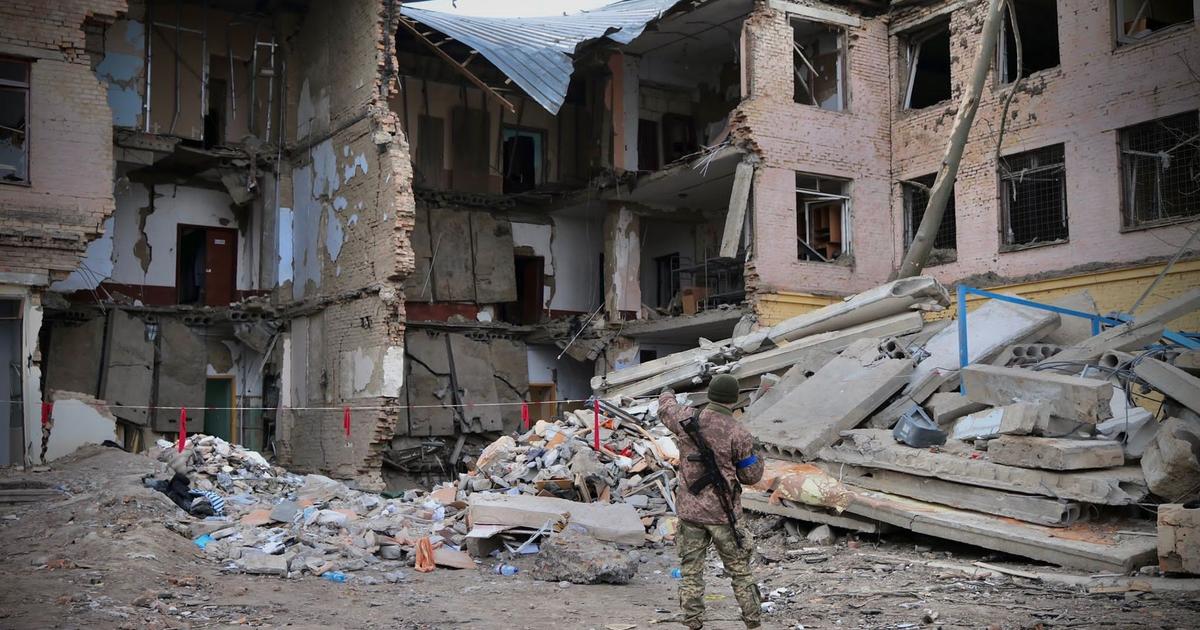 War in Ukraine: In Mykolaiv, civilians try to flee the violence of the bombings

Ukraine, the war in pictures 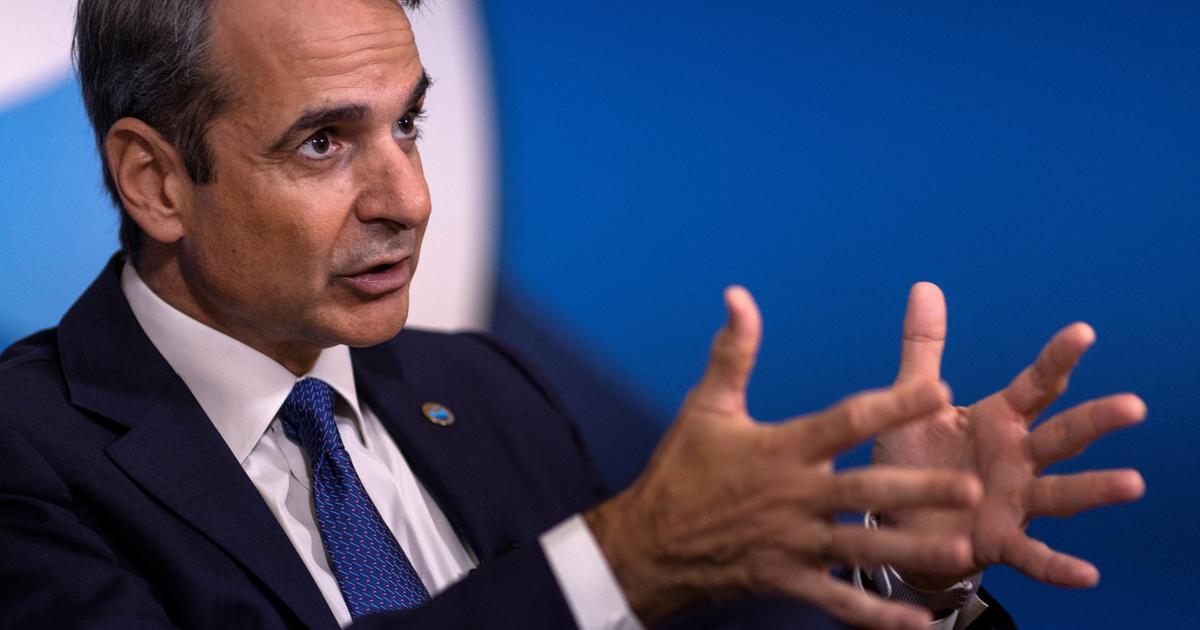 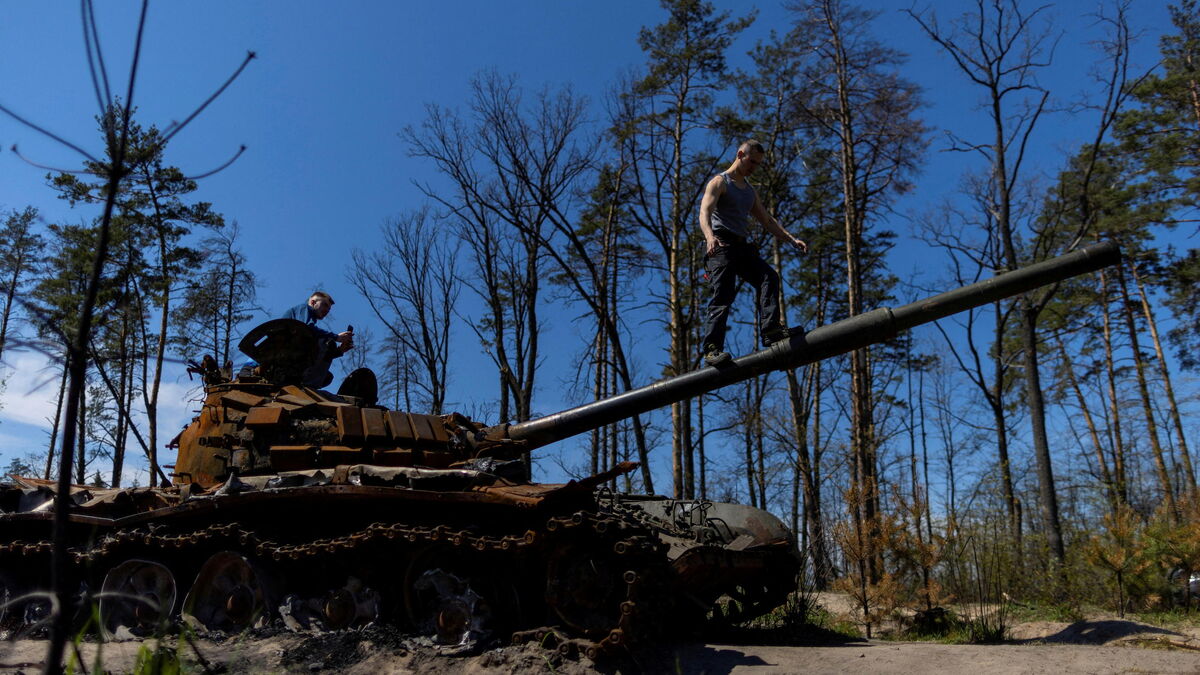 War in Ukraine: the Russians say they have destroyed Western weapons, Poltava and Mykolaiv bombed ... the point on the 73rd day of fighting 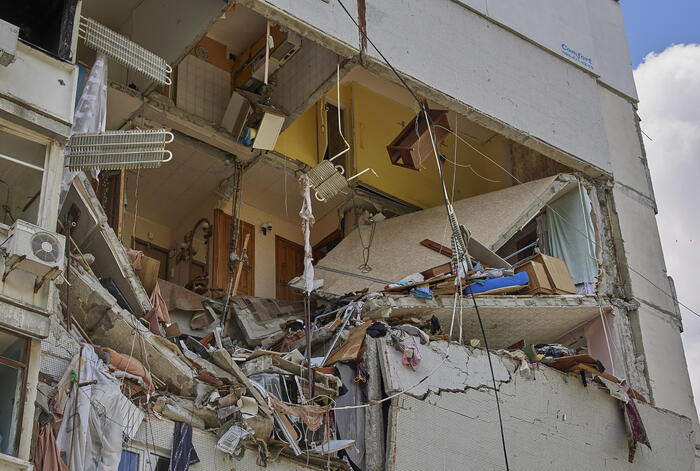 Ukraine, '200 bodies in a shelter under a skyscraper in Mariupol' 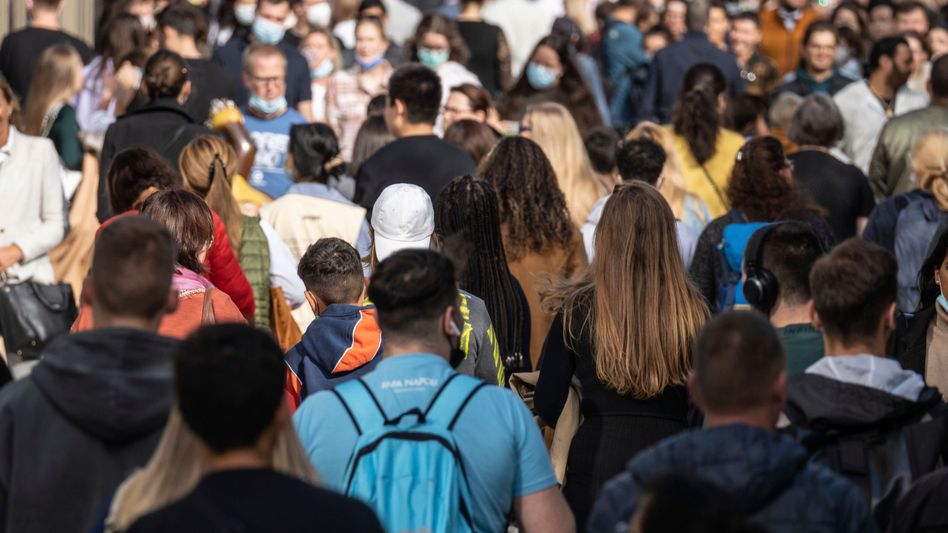 Dispute over further relief due to inflation: surcharge on Hartz IV, energy vouchers or distance money?