The European Central Bank intends to ask the big banks to review their dividend distribution plans in the face of the risk of recession in... 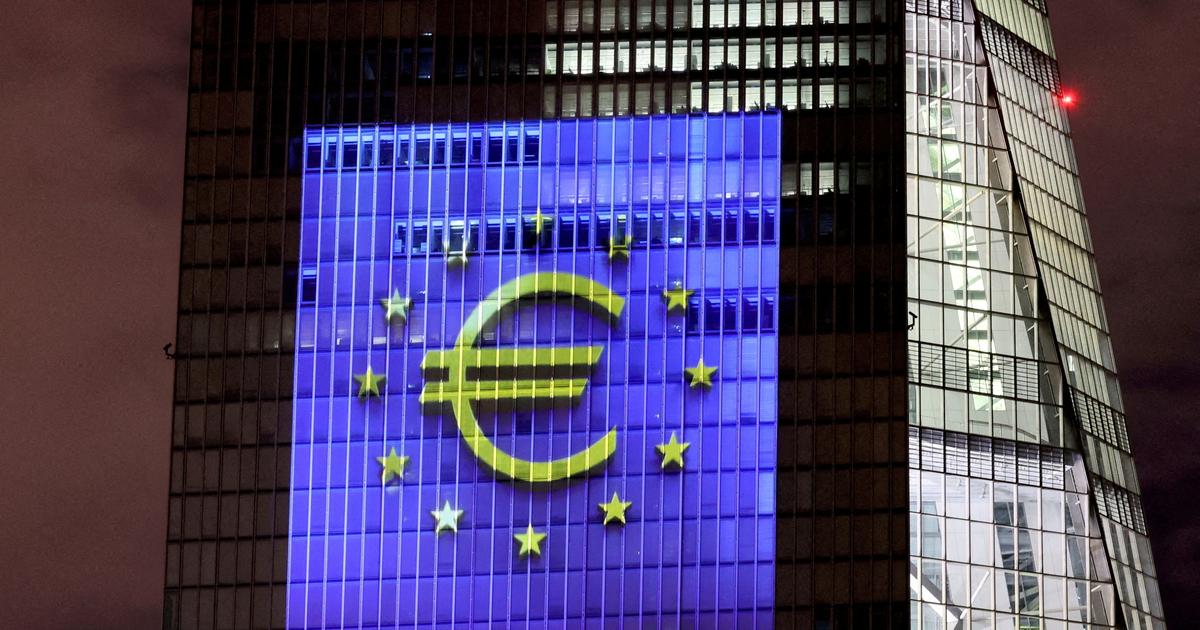 The European Central Bank intends to ask the big banks to reconsider their dividend distribution plans in the face of the risk of recession in the event of an end to Russian gas supplies, the chairman of banking supervisor Andrea Enria said on Thursday.

Read alsoThe euro stable against the dollar, the market turned towards the ECB

This recalculation will be used to "

Russia's war in Ukraine has driven up energy and food prices, and concerns are growing about the risk of recession if Russian gas supplies are completely cut off.

Although euro area banks have fairly solid capital buffers thanks to the reforms made after the great financial crisis of 2008, the ECB wants to ensure that these institutions are credible in forecasting their payments in dividends or other measures. impacting their capital.

The payment of dividends to shareholders is one lever among others to control the amounts of capital on the balance sheet, which banks must keep in sufficient quantity to absorb any shocks.

Read alsoThe ECB will go “as far” as necessary against inflation

The subject will be discussed next week at a meeting of the supervisory board of the banking supervisor within the ECB, said Andrea Enria.

The ECB already imposed a general ban on dividend payments to shareholders in March 2020 during the first wave of the Covid-19 pandemic, then simply imposed a limit on these payments in December of the same year.

The scheme was not extended beyond last September. 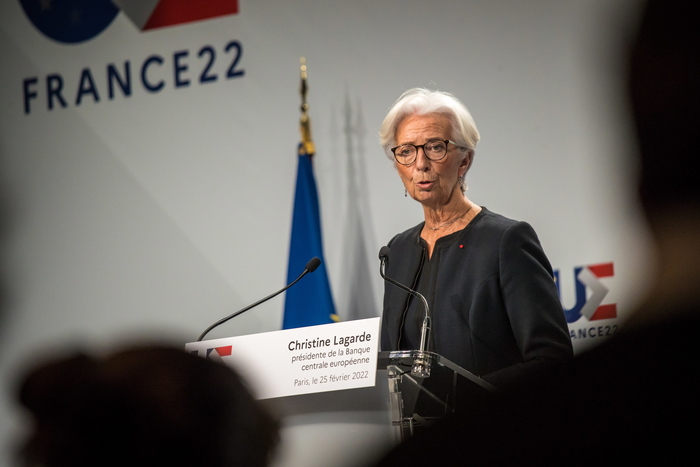 / ECB fears the nightmare-inflation and looks to the EU budget 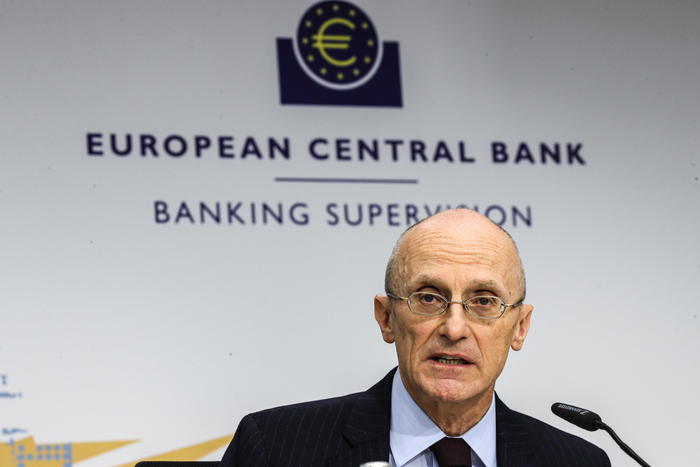 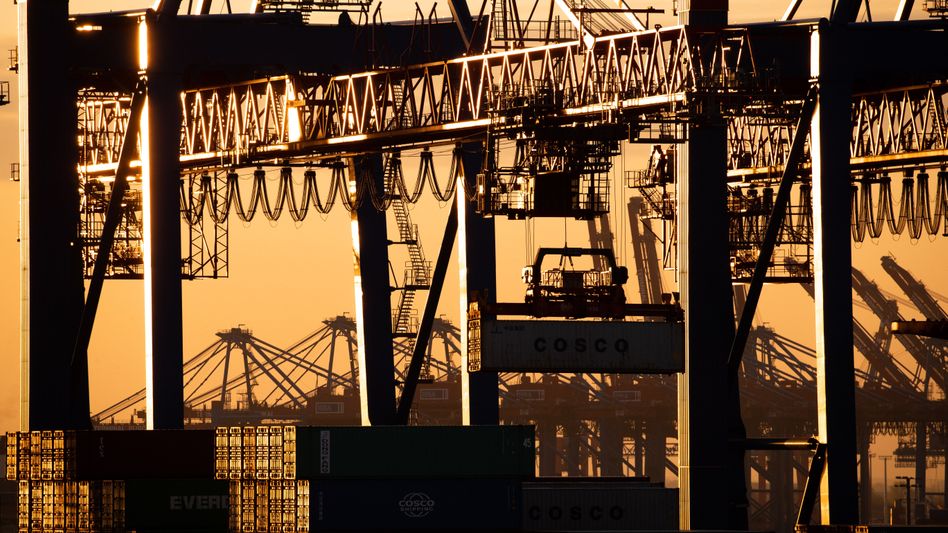 Economic downturn: The global world economy before the recession 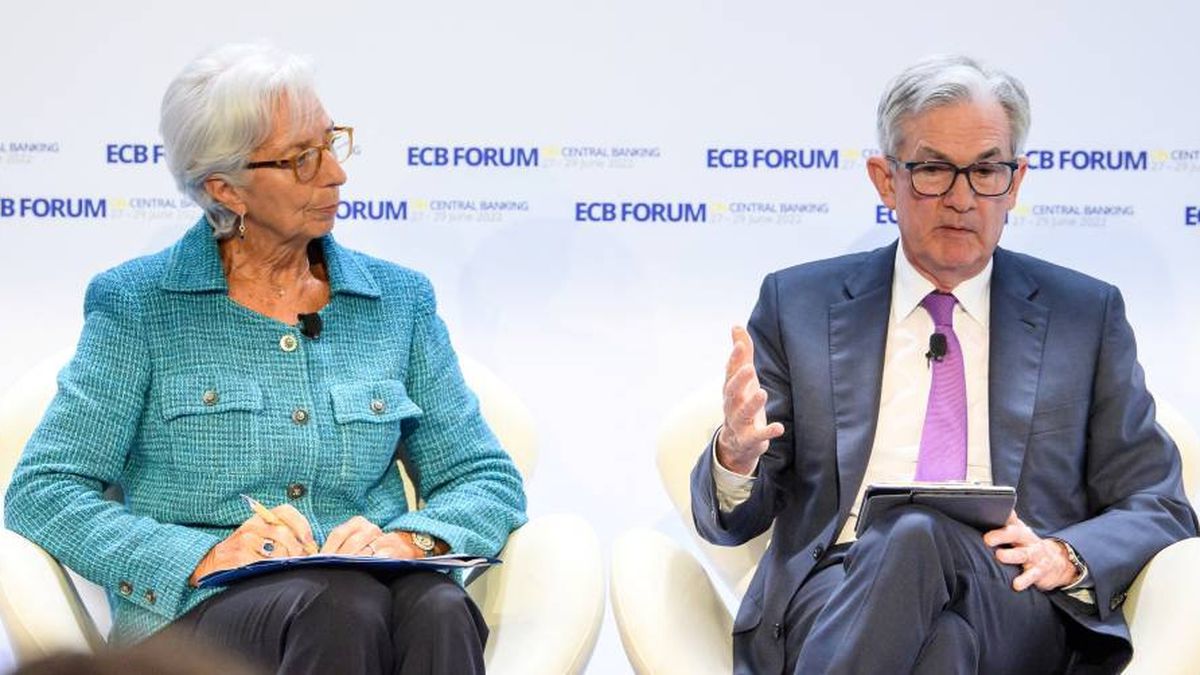 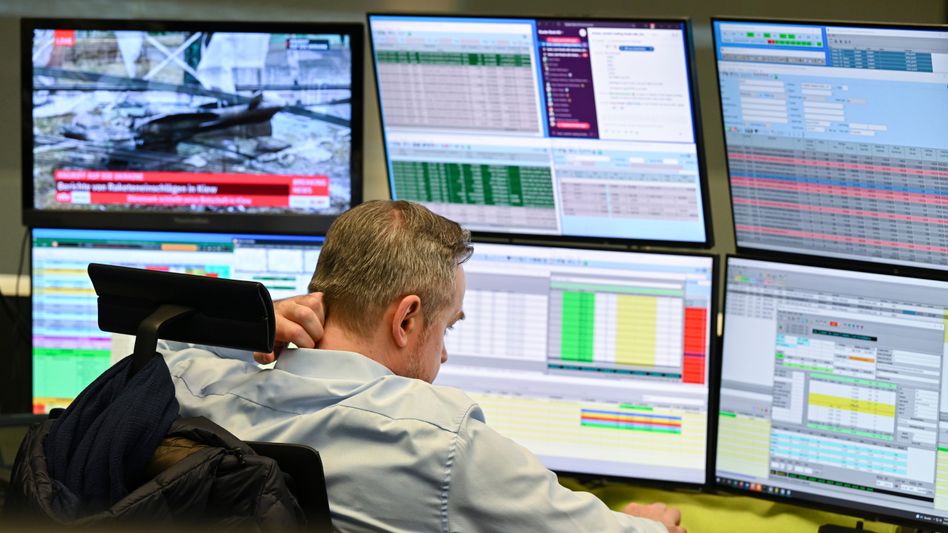 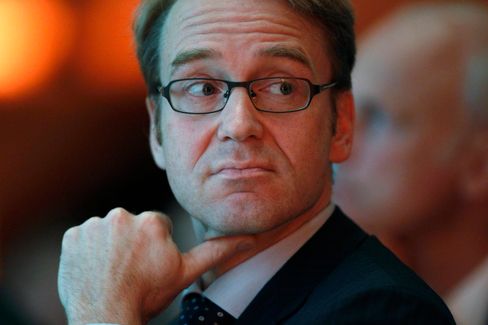 Chronicle of a misjudgment: How inflation outran the ECB

Ukraine war: what happens to my money? The consequences for savers and consumers