The high energy prices flushed many billions into the coffers of the Russian gas company Gazprom. But because of uncertain prospects, the group is now canceling the dividend. Shareholders are shocked. 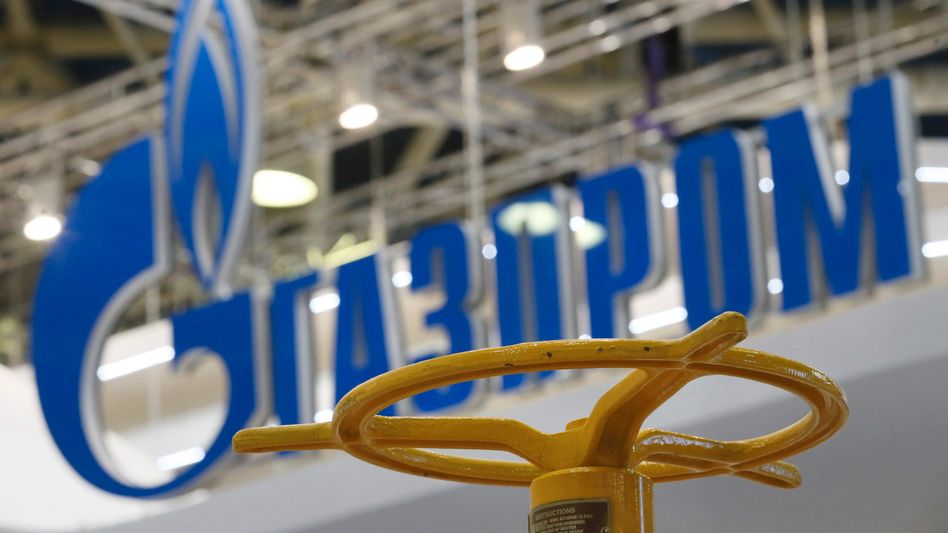 Actually, the Russian energy group Gazprom wanted to distribute a dividend to its shareholders this year.

Instead, they get: nothing at all.

The owners of the Russian energy company - above all the Russian state, which holds more than 50 percent of the shares - rejected a dividend proposal.

"Shareholders have decided that in the current situation it is not advisable to pay dividends based on 2021 results," said Deputy CEO Famil Sadygov.

The priority is the implementation of the investment program.

As recently as May, Gazprom's board of directors proposed a dividend of 52.53 rubles per share for 2021.

This is no longer the case.

The decision caused Gazprom shares to be sold off on the stock exchange: the price of the paper fell by 25 percent at times.

Last year Gazprom had achieved a record result of more than 28 billion euros.

But the prospects are not exactly rosy: Russia has already drastically reduced gas supplies via pipelines to Europe and could cut them further.

In addition, the heads of state of the G7 countries want to introduce a price cap for the gas price - both of which would probably reduce the group's sales. 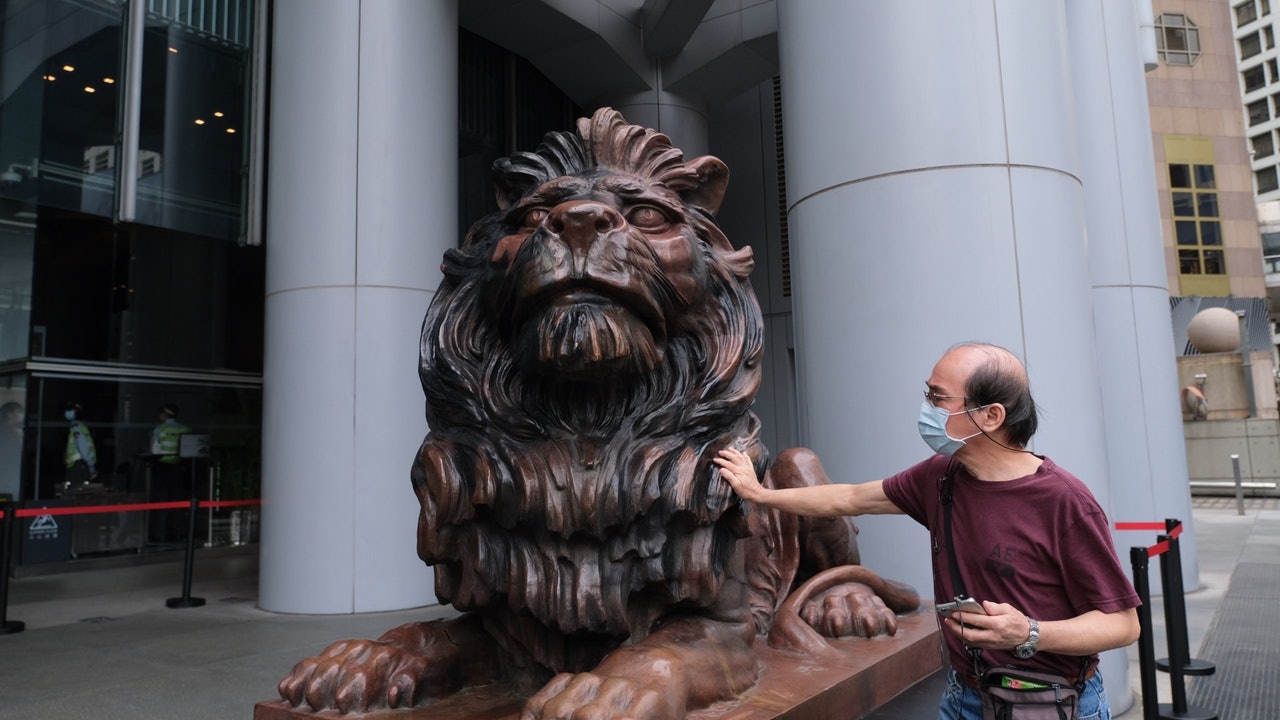 The Medical Association will cut off HSBC! Switch to other high-yield stocks and Renminbi fixed deposit Cai Jian also cut the cable 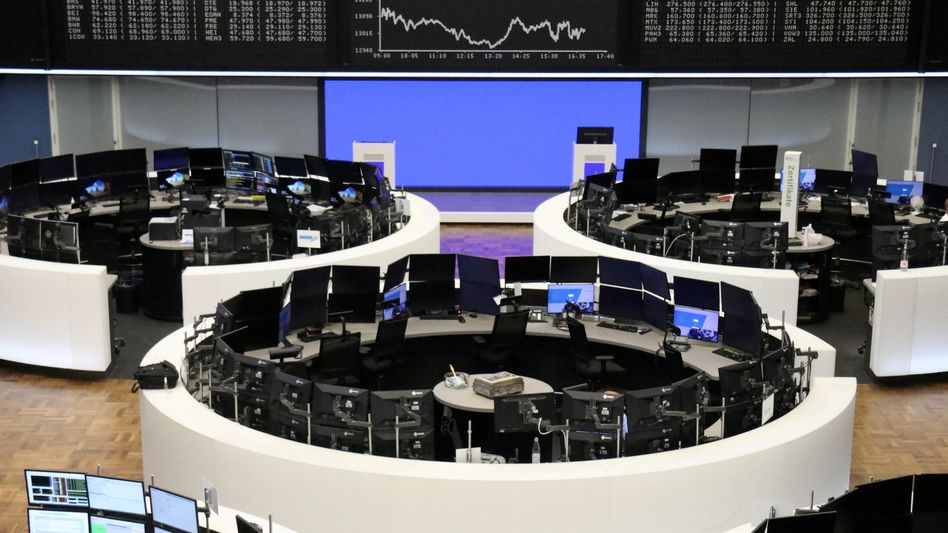 Stock exchange: The blackest June in its history ends for Dax 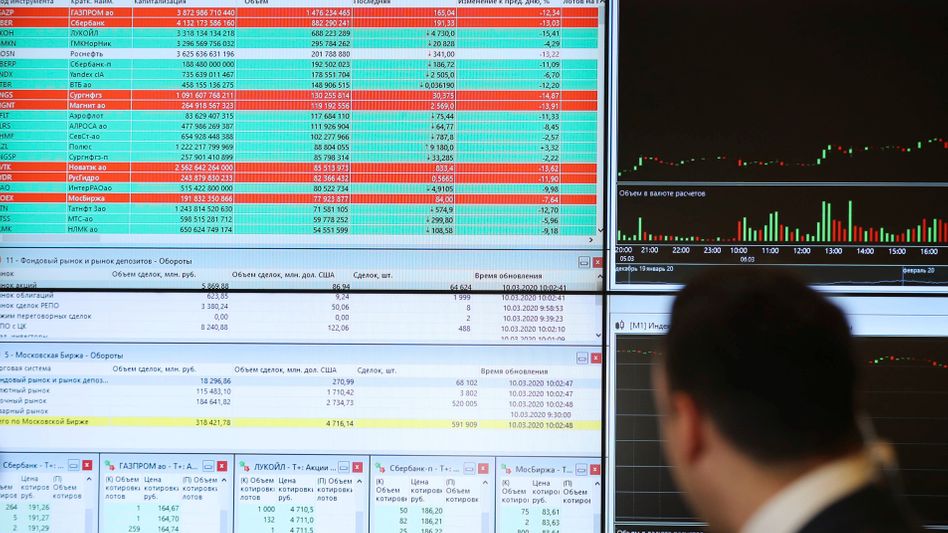 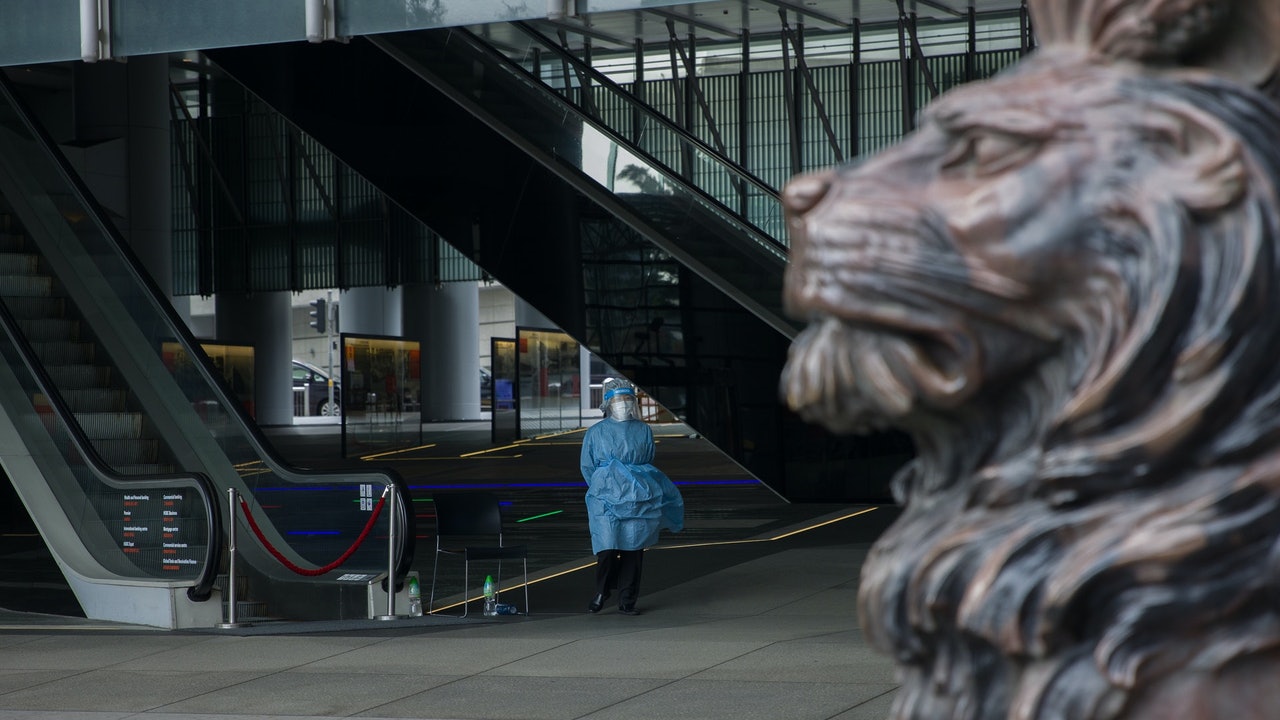 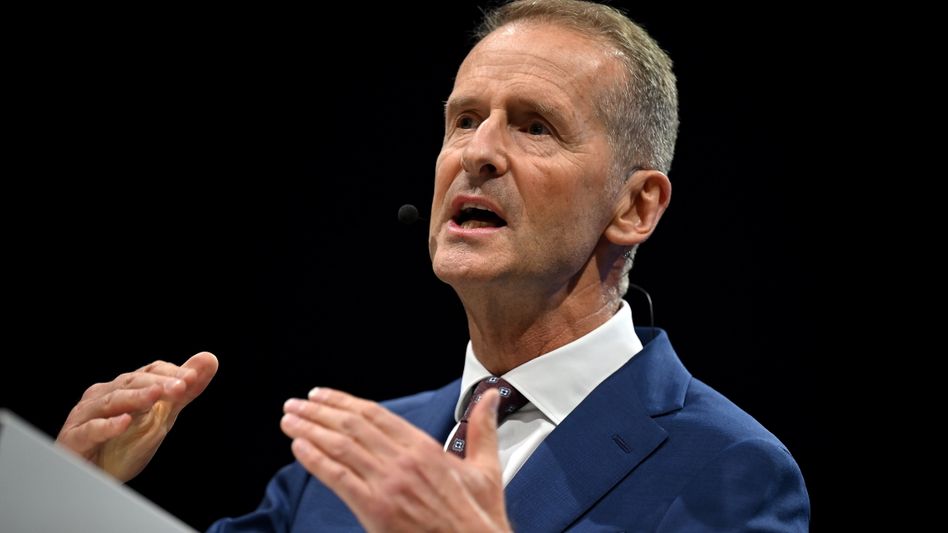 VW supervisory board decides on the agreement on the Porsche IPO

HSBC Results｜Pre-tax profit for the year increased by 115%, final interest rate of US$18 cents, repurchase of US$1 billion 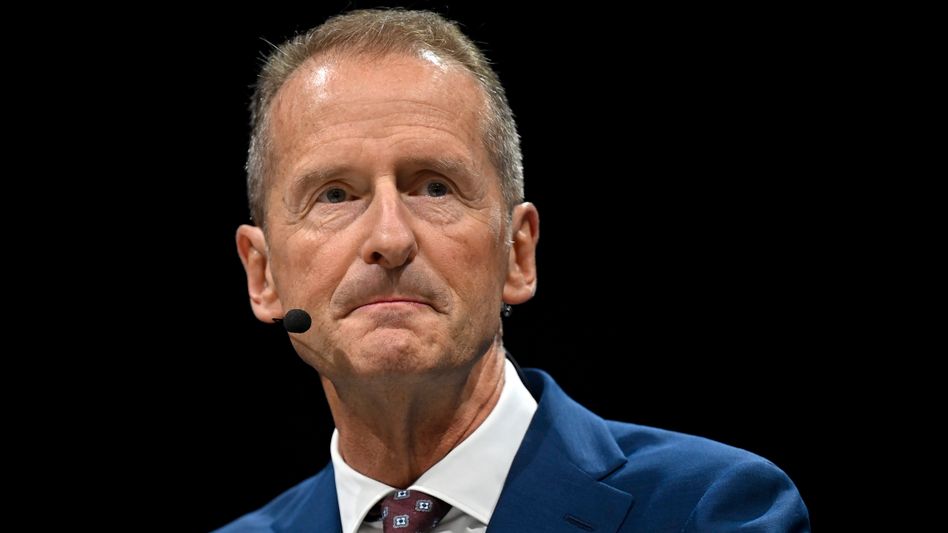 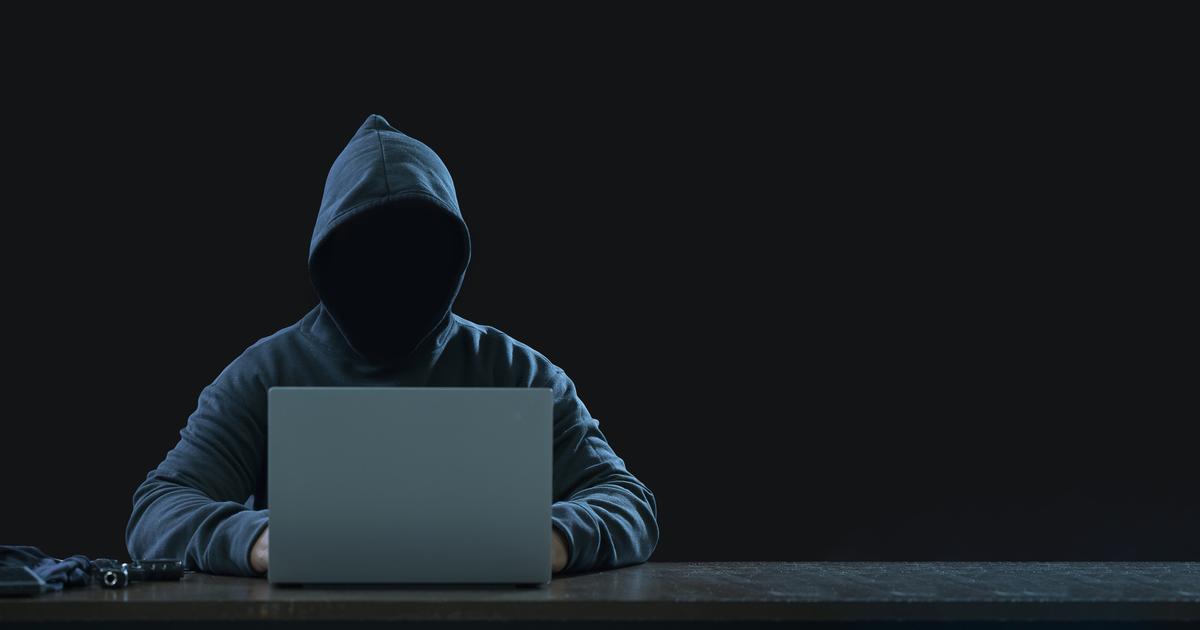 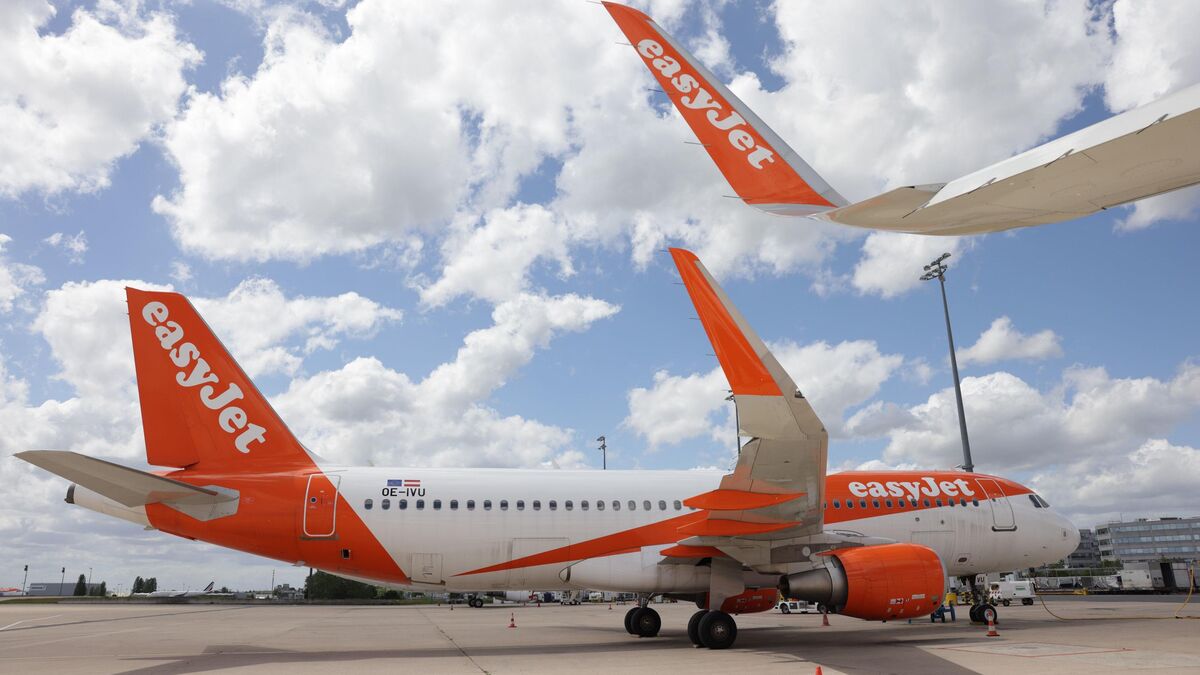