The US Treasury on Thursday announced the freezing of assets over $1 billion of a US-based company controlled by... 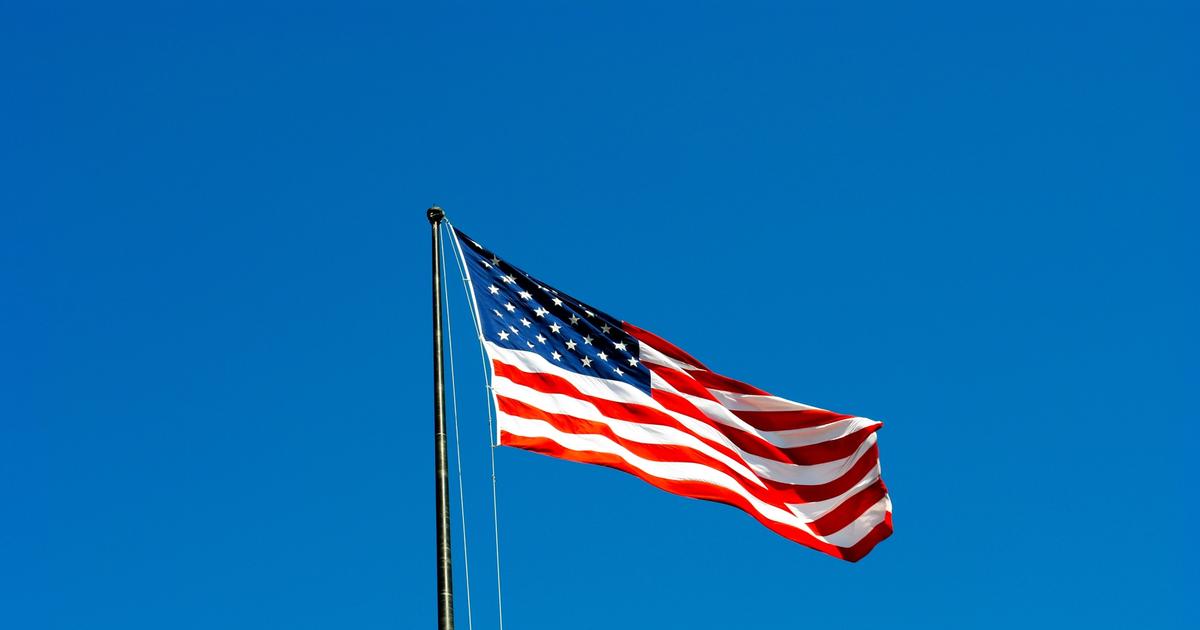 The US Treasury announced on Thursday the freezing of assets over $1 billion of a company based in the United States and controlled by the Russian oligarch and politician Suleiman Kerimov, already sanctioned by Washington.

Read alsoWar in Ukraine: London freezes the assets of the steel group Evraz

An investigation by US authorities "

", a company based in Delaware (eastern United States), says the Treasury in a press release.

Billionaire Suleiman Kerimov was sanctioned in 2018 by the United States for alleged money laundering and he is now among the Russian oligarchs sanctioned by several countries and the European Union following the invasion of Ukraine by Russia.

those who fund and profit from Russia's war in Ukraine

Delaware's tax laws are one of the most advantageous in the world, and this state on the American east coast, the stronghold of President Joe Biden, is home to many foreign companies.

In its statement, the US Treasury also claims that a nephew of Suleiman Kerimov, Ruslan Gadjiev, represents one of the beneficiaries of Heritage Trust.

Elected to the Russian parliament, Ruslan Gadjiev had already been under US sanctions since March, and his involvement in the company "

provides a separate and independent reason

" for this freeze, Washington says.

In early June, a Fijian court authorized the surrender to the United States of the superyacht Amadea, linked to Suleiman Kerimov.

The boat, worth some $300 million, was seized by Fiji at Washington's request. 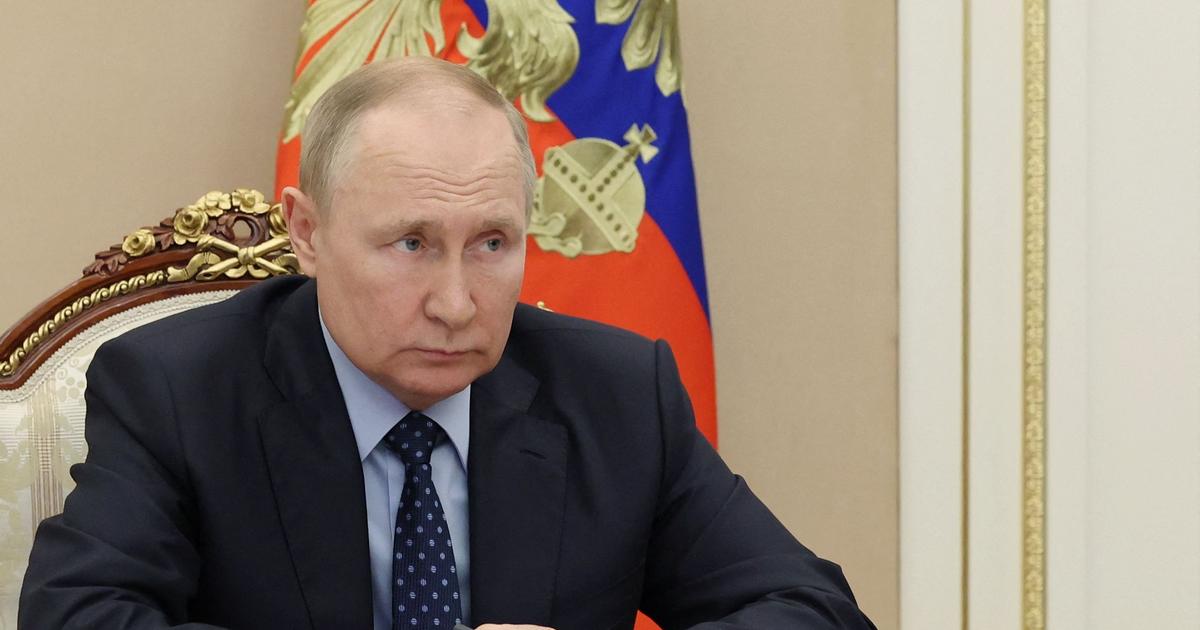 Ukraine: 13.8 billion euros in assets of Russian oligarchs frozen in the EU 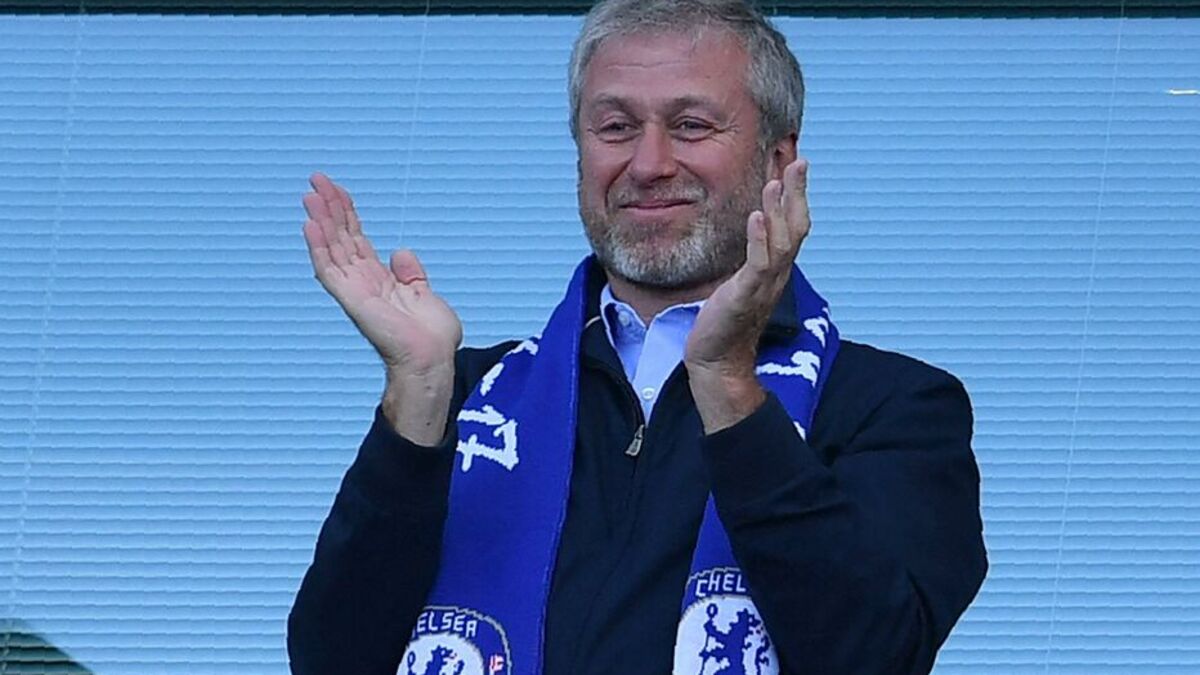 War in Ukraine: Jersey freezes more than $7 billion in assets 'suspected of being linked' to Abramovich 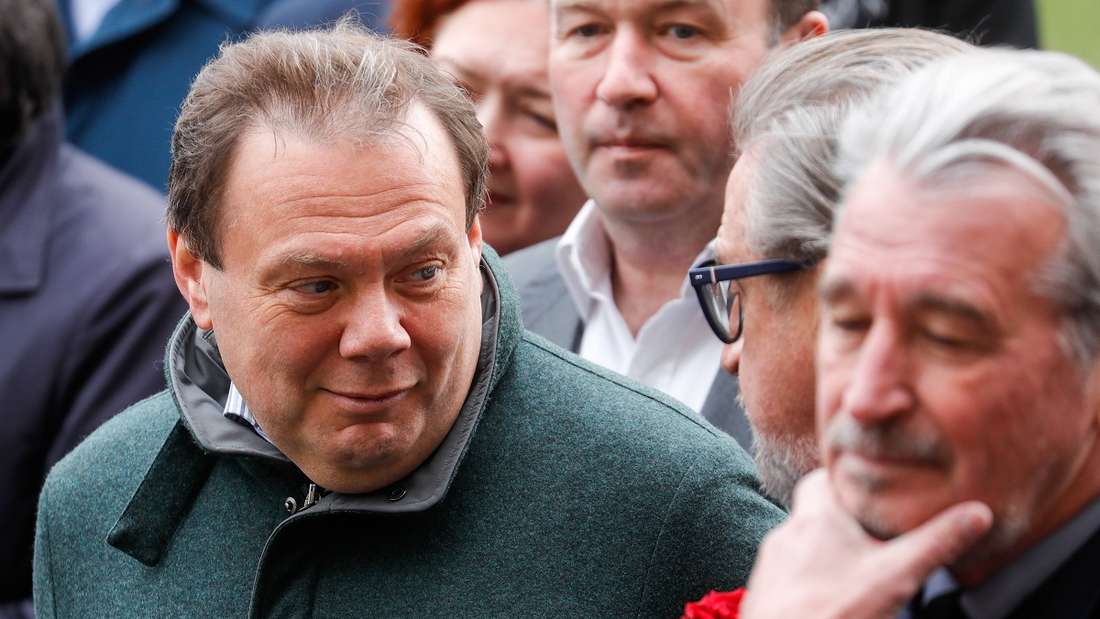 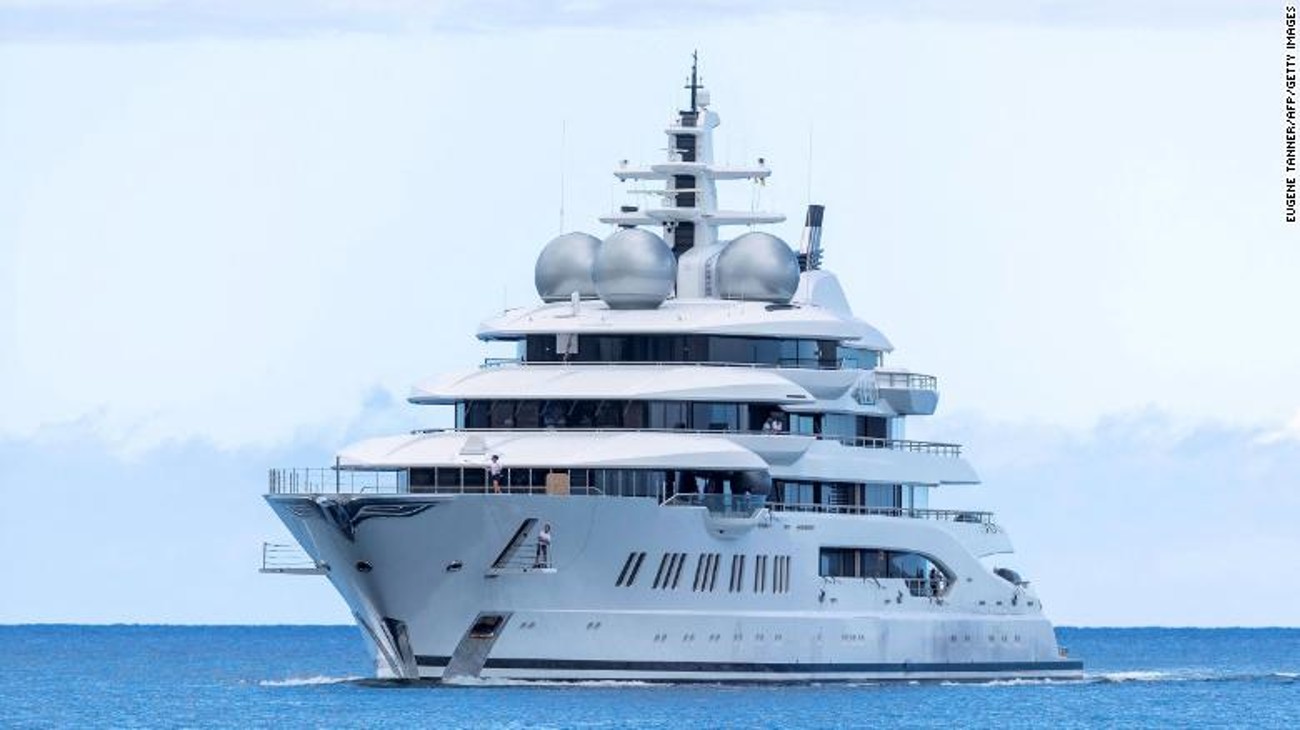