Energy crisis drives up food prices: "Without gas, no milk, no butter, no yoghurt"

According to a survey by the Ifo Institute among retailers, groceries in Germany could become even more expensive. The farmers' association is already expressing fundamental concerns in view of the high energy costs. 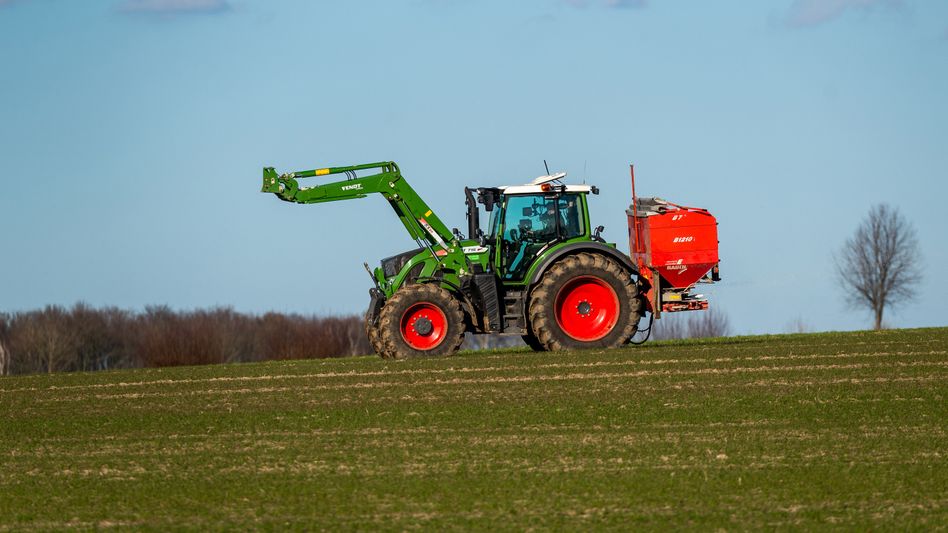 A farmer applies nitrogen fertilizer: Gas is required for production

The price war on the refrigerated section threatens to escalate further: people in Germany will probably have to dig even deeper into their pockets for groceries in the coming months.

This was the result of a survey by the Munich Ifo Institute.

According to the Ifo, the price expectations of retailers for food and beverages were 98.9 points.

The points indicate what percentage of the companies want to increase their prices.

The higher price expectations also apply to the other retail sectors, as the Ifo Institute announced.

Price expectations rose there to 78.6 points.

"This means that inflation rates should remain high for the time being," said Ifo economic chief Timo Wollmershäuser.

In relation to the euro zone, inflation in June reached a new record of 8.6 percent year-on-year.

According to the statistics agency Eurostat, inflation will continue to be driven by high energy and food prices as a result of the Ukraine war.

For Germany, Eurostat indicated inflation of 8.2 percent - this is calculated somewhat differently than the Federal Statistical Office does.

The authority had indicated that inflation in Germany in June was expected to be 7.6 percent on Wednesday.

In addition to energy, special foodstuffs rose sharply – by 12.7 percent.

The background is that farmers and other food producers are also suffering from the high costs of energy and fertilizers.

Yields could collapse by 30 to 40 percent

Farmer President Joachim Rukwied is concerned about the consequences of a lack of gas and warned of a food shortage in this case: "Without gas, no milk, no butter, no yoghurt," he told the "Rheinische Post".

“We need gas prioritization for the entire agri-food sector.”

The declaration of the alert level of the gas emergency plan makes Rukwied very concerned.

The availability of fertilizers is essential for stable harvests and gas is required for nitrogen fertilizers.

If fertilizer is only available to a limited extent or is no longer available, “yields would immediately drop by 30 to 40 percent”.

As far as food prices in Europe are concerned, the level differs significantly in some cases.

According to the Federal Statistical Office, outliers can be observed with meat, for example: in Switzerland it costs twice as much as in Germany (plus 101 percent), in Norway it is 25 percent and in Luxembourg 17 percent.

Meat is cheaper than in Germany in Croatia (minus 30 percent), Spain (minus 24 percent) and Portugal (minus 23 percent).

However, according to the Ifo Institute, there are also first signs that the inflation rate could “gradually fall again” later in the year.

The price expectations in some sectors of the economy, whose production is upstream of consumption, fell for the second time in a row.

These include industry, construction and wholesale.

Energy crisis - farmers' association warns: "Without gas, no milk, no butter, no yoghurt" 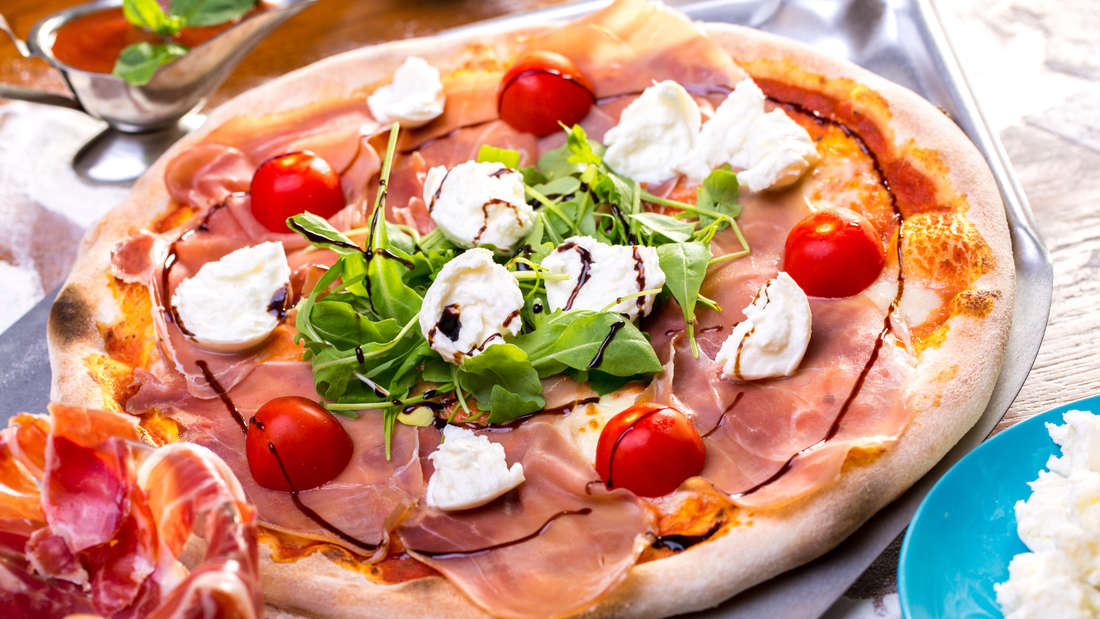