Manual to survive the heat of the Euribor

The rise in the index, which could be between 1% and 1.9% in 2022, will mean more expensive letters for families with variable mortgages 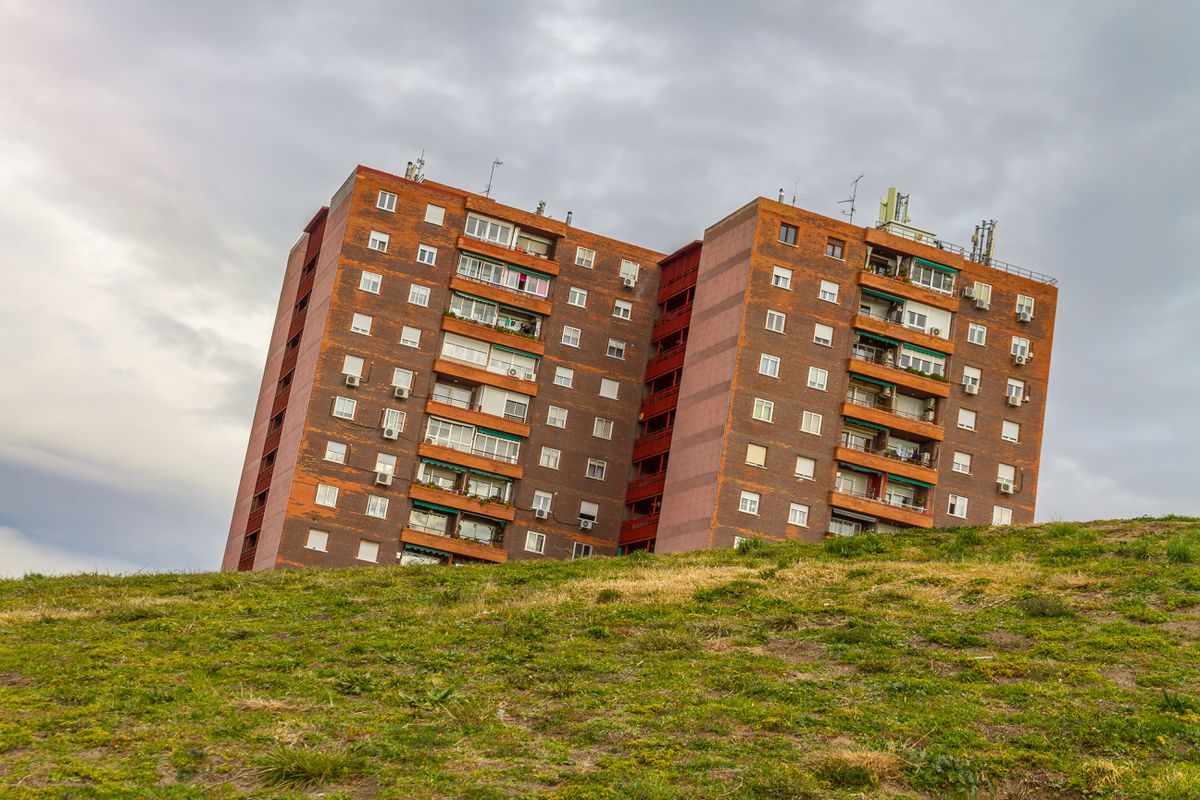 The dreaded ghost of the Euribor returns.

Escaping from the rise in this index is not going to be easy for those mortgaged at a variable rate, although there are ways to defend themselves or, at least, to reduce its impact.

It affects thousands of people.

Some have already faced the rise in this index in their latest mortgage reviews (annual or semi-annual) and others will do so in the remainder of the year.

The 12-month Euribor, the indicator that is most used in Spain to calculate mortgage payments, exceeded 1% in its daily price on June 15 for the first time in almost a decade.

After six negative years, the mortgage market has turned around like a sock.

From that historic July 2008 until this month of April —the latest data from the INE—, 5,160,713 people have signed a mortgage to purchase a home in Spain.

The bulk of those established between 2008 and 2016 were at a variable rate (they came to represent 98% of the total).

Taking into account that the average term of a mortgage is 30 years, it is logical to think that the majority continue to pay it and will have to assume a letter that will be more and more expensive.

In Trioteca they give an example of one of their clients, with a mortgage of 150,000 euros over 30 years.

"What has gone up and is going to go up is no nonsense and if the Euribor increases much more it can get quite complicated," says Ricard Garriga, founder of Trioteca.

This past April, fixed loans accounted for 75% of the total —they will not be affected by the fluctuations of the Euribor.

Bankinter's Analysis and Markets department indicates in its latest report that "more than half of the mortgages signed in recent years are at a fixed rate, so the rise in Euribor will have a more moderate impact than on previous occasions."

This has been the case at Caixabank, for example.

Since the spring of 2015, more than 70% of the new mortgages granted by the entity are at a fixed rate and in 2022 that percentage has already increased to more than 85%.

The Euribor has started an upward climb caused by the announcement of the European Central Bank (ECB) to apply a first increase of 0.25% in interest rates this July and a second, somewhat higher, for September.

It is the tool that the agency has to deal with high global inflation (in Spain it has shot up to 10.2% in June).

Uncertainty has settled in the markets and it is very difficult to forecast how far the index will go.

The crystal ball is blurrier than ever.

Caixabank sources estimate that it will rise 100 basis points for the year as a whole and another 1% in 2023, although they maintain that the forecast is uncertain and that it should not be ruled out that the current rates even include a certain overreaction.

According to the entity, "the most likely scenario proposes a gradual pace of rate hikes that is digestible for the economy, because it starts from very low levels."

Bankinter forecasts indicate that it will be placed at 1.90% in December 2022 and 2.20% in 2023. Roberto Gómez Calvet, professor of Economics at the European University, does not believe that it will rise more than 2% or 3 %.

When asked if we will see a short-term Euribor settled at 5% in 2008, the answer is negative.

“Raising rates is the ECB's first tool against inflation, but it is well aware that it cannot harm the population,

he does not want to have citizens trapped because it would be shooting himself in the foot”, comments Gómez Calvet.

Another thing is what happens in the next 30 years and that nobody can guarantee.

For now, the current rise does not overwhelm family economies, although the Bank of Spain warned a few weeks ago that the rise will entail a "greater financial burden."

The professor at the European University insists that "the increase in mortgage prices will mean a reduction in other expenses, for example in clothing, because we cannot escape from the mortgage."

The circumstances of each mortgaged are different, but there are some ways to defend against the escalation of the Euribor.

“People who have a long mortgage term left – between the beginning and the middle – should study the change to a fixed mortgage as soon as possible because some banks are making them more expensive and others are going to remove them from their portfolio. products in the coming weeks," says Garriga.

There are practically no fixed mortgages below 2% — some already exceed 3% — and this July they will rise again, so the window of opportunity is closing.

Fernando López, director of operations at Gibobs allbanks, makes the same recommendation: “For those who have been mortgaged in the last five or seven years with an Euribor plus 0.99% or higher, it is time to study changing to a fixed mortgage or mixed," he says.

In this mortgage advice

they say they are getting fixed loans at 3.02% APR.

This option is recommended for clients who are still in the first half of the term of their loan because more interest is paid in the first years.

let yourself be loved

The change can be made by negotiating with the bank itself (novation) or with another entity (subrogation).

“Right now there is a very fierce war to take clients from other banks;

you have to let yourself be loved by other entities”, says the founder of Trioteca.

"The most economical operation is the novation because there is no registration change," says Milagros Masias, an analyst at Finteca, who is also committed to moving from variable to fixed.

However, Leyre López, an analyst at the Spanish Mortgage Association (AHE), makes some points: "The mortgaged person must know that depending on the moment of the life of the loan in which they are, it may be more or less interesting to change from variable to fixed , since the change could entail some cost, the fixed rates are rising in line with the Euribor and, furthermore, if you are in the final tranche of the mortgage, it is most likely that the interest earned on the loan will not represent a significant amount ”.

Thus, in the event that the variable-rate mortgaged person has little capital left, around 25%, the recommendation is along the lines of "staying with a variable rate because very little interest will remain to be paid," says Miquel Riera, expert in mortgages from the financial comparator HelpMyCash.com.

In this case, it is worth saving and, if the scenario gets very ugly, amortize as much as possible, either to reduce the monthly payment or to shorten the term and spend less time exposed to the Euribor.

A lower spread can also be negotiated.

"At the moment it is relatively easy to get a reduction in the differential, as long as you have a good profile," says Riera.

According to the Finteca expert, to attract clients from other entities there is a bank that is offering spreads of around 0.50%.

What is not advisable, says Miquel Riera, is to extend the return period: the installments will be cheaper, but more interest will have to be paid (they will be generated for a longer time).

In any case, the most important thing, whether you already have a mortgage or are going to contract it now, whether it is fixed or variable, is that the mortgage effort of a family does not exceed 35% of monthly income, even if the Euribor is placed, for example, in 3%, advise Caixabank.

It is convenient to do this calculation exercise to avoid scares.

Manual to survive the heat of the Euribor 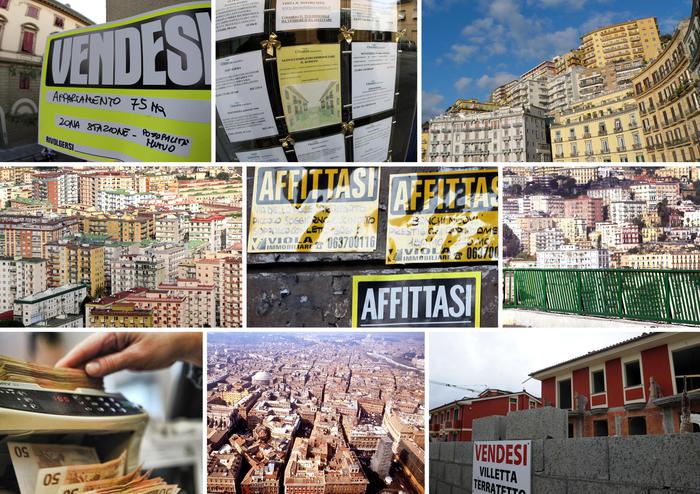 The trendiest cordless hair dryers on the market 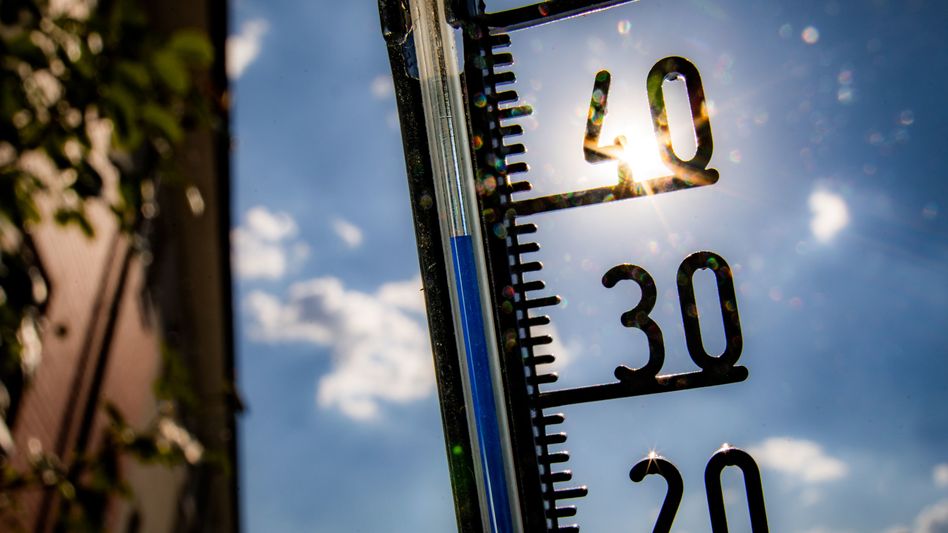 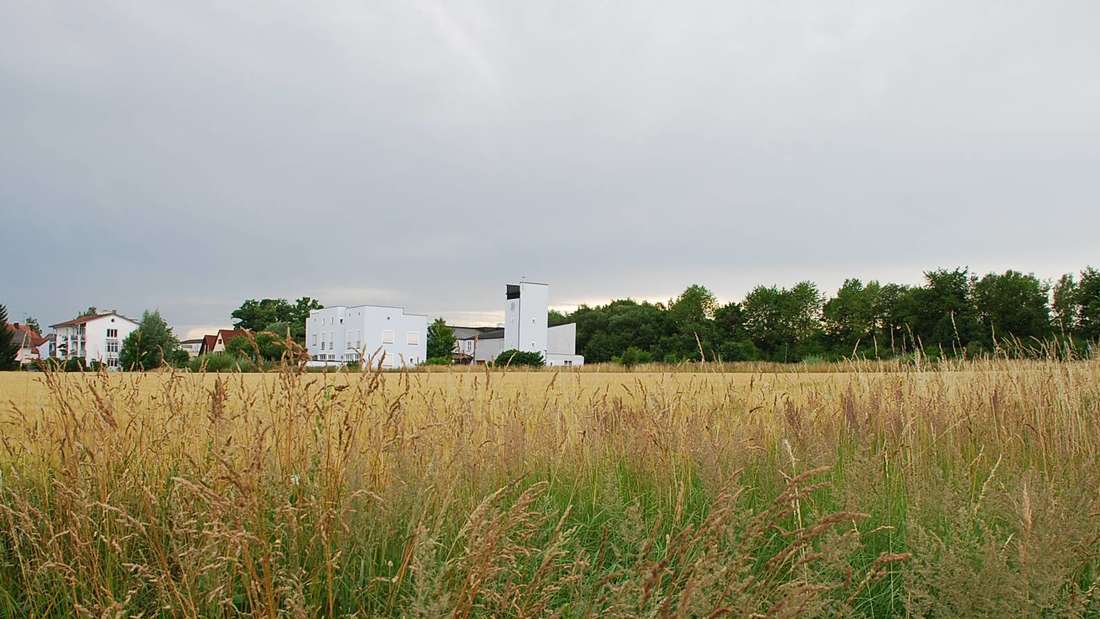 Design manual for the rose settlement 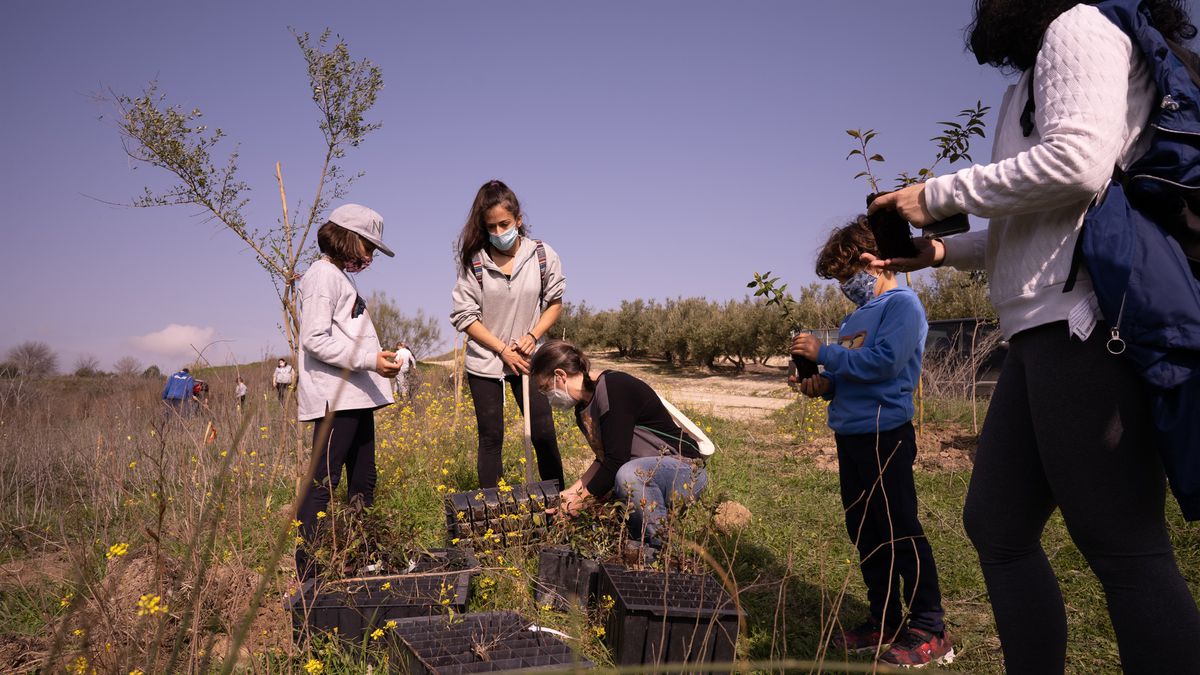 Plant a child, have a tree 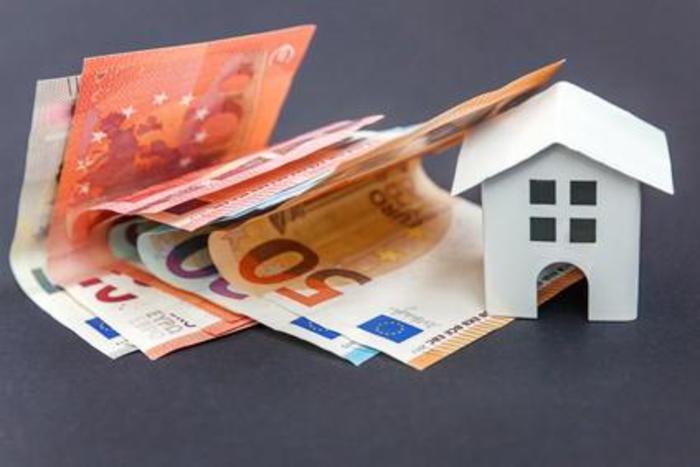