Teachers are required to work hard and unrewarding in front of eighty-40th graders, but at the Teachers' Association, salaries would not embarrass high-tech executives.

Teachers 'Association: The teachers' association can only dream of the salary they earn from it

Teachers are required to work hard and unrewarding in front of eighty-40th graders, but at the Teachers' Association, salaries would not embarrass high-tech principals.

Another chapter in the Walla!

On the Teachers' Federation and related organizations

Yaffa Ben-David, Secretary General of the Teachers 'Union. Is her involvement in appointments within the framework of the "Teachers' Association" normal? (Photo: Reuven Castro)

An Israeli teacher who wants to live well and spend his time in pleasant and orderly work, instead of facing forty restless children and settling for a few thousand shekels a month, should strive to be the director of the office of the "Teachers' Association".

Whoever succeeds in being accepted for this coveted position will receive a pampering salary of NIS 324,248 per year, which is NIS 28,260 per month, almost five times the salary of a beginning teacher.

The office manager's job may be tedious, but it is doubtful that it justifies this inflated salary.

A complaint filed with the Registrar of Associations about the conduct of the Teachers' Association, which was founded by the Histadrut, but is supposed to be a separate body, raises questions about the proper conduct and involvement of the Histadrut secretary general, Yaffa Ben-David, in its management. Three years and is in the association's file, some worrying details are hidden.

The Teachers 'Association for the Advancement of Teaching and Education is an independent body established by the Teachers' Union to promote the professional advancement of 92,000 teaching staff, cultivate their professional level and expand horizons through lectures and cultural events in hotels, meetings and study tours, lectures, courses and online language studies.

The association's annual budget is over NIS 45 million, of which the Ministry of Education transfers about NIS 35 million a year, which was supposed to put it under a magnifying glass, since it is public money.

A demonstration by teachers and teaching staff about two months ago.

The teachers' struggle is justified, but the body that manages it turns out to be problematic (Photo: official website, Sharon Anavi Skyship)

And here it turns out that not only is there no Chinese wall between the Teachers 'Union, an Ottoman association that is not committed to transparency, and the teachers' association, which has completely different goals.

The activities of the Histadrut and the association are intertwined and senior members of the Teachers' Union close to the EMI faction, led by Yaffa Ben-David

The names of the members of the general meeting of the "Teachers 'Association", which has 23 members, are proposed by Secretary General Yaffa Ben-David, according to the minutes of one of the meetings she held herself, at which a new meeting and CEO was appointed, Geva Sagi (who was returned to work at the teachers' association The director general of the Teachers' Union filed a complaint against him for sexual harassment, in a case that was closed for lack of evidence)

. Management of the Ottoman Teachers' Association.

The Histadrut management is perceived as an innocent group of philanthropists who run the association. "

The complaint also raises an alleged suspicion that in 2018 the association produced promotional videos to promote the image of Ben David.

The association's general manager at the time, Gina Marom, reported to the protocol on the intention to continue producing "one minute to eight" videos, which were broadcast on Channel 12. Against the Ministry of Education, which funds the association ... The

conduct of the teachers 'association is just another tier of the problematic way in which the teachers' union controls bodies that are not only not subject to it, but are supposed to be completely independent, using the secretary general, Yaffa Ben David.

The teachers, for their part, who are trapped in the maze of organizations, can only pray that in the next incarnation there will be no teachers, but office managers in the teachers' association. 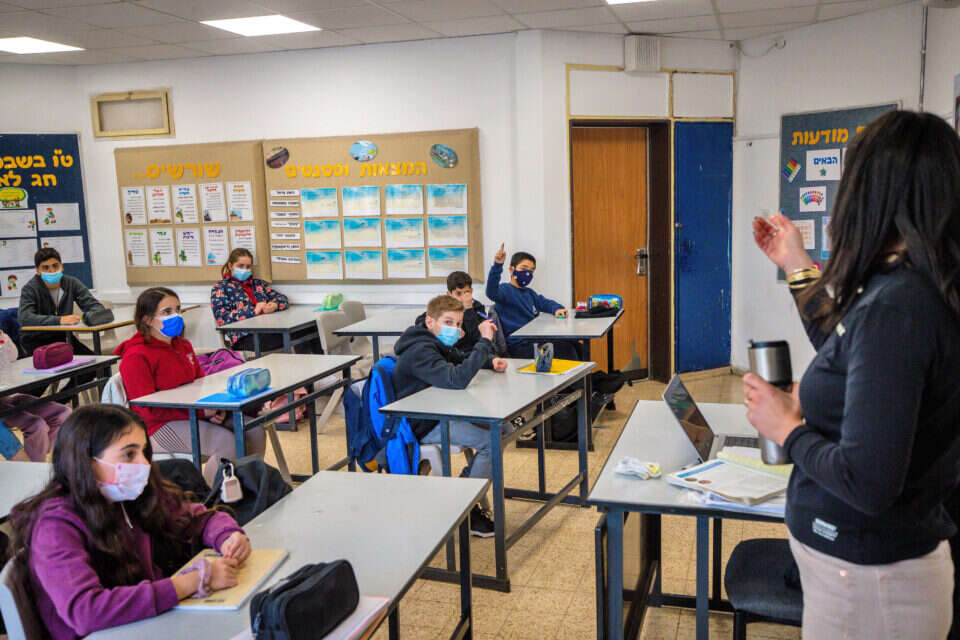 Tension in the Teachers' Room: "The Veterans Are Not Your Enemies" | Israel today 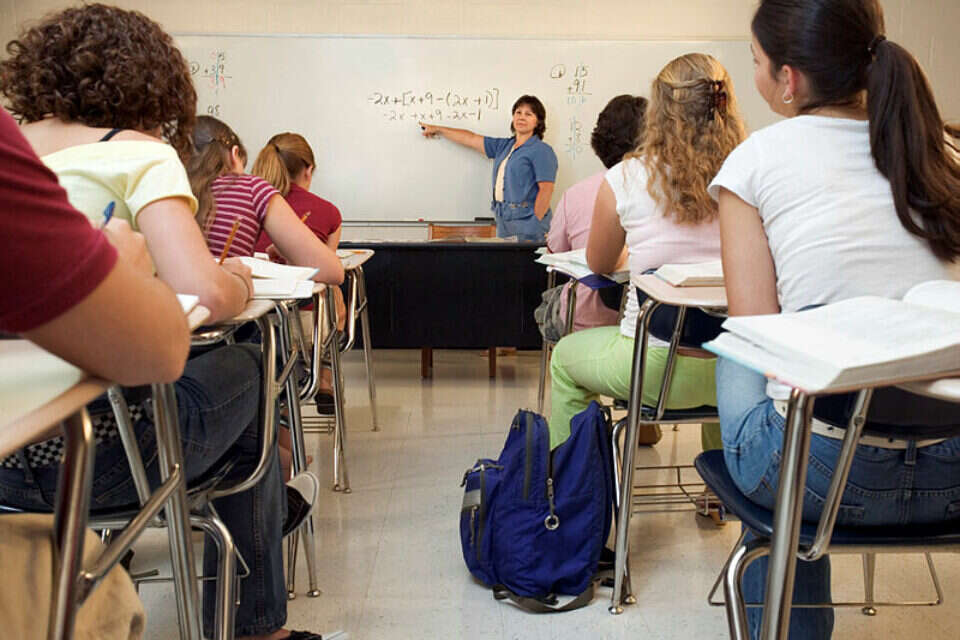 Opinion | And maybe the teachers' salaries are too high? | Israel today 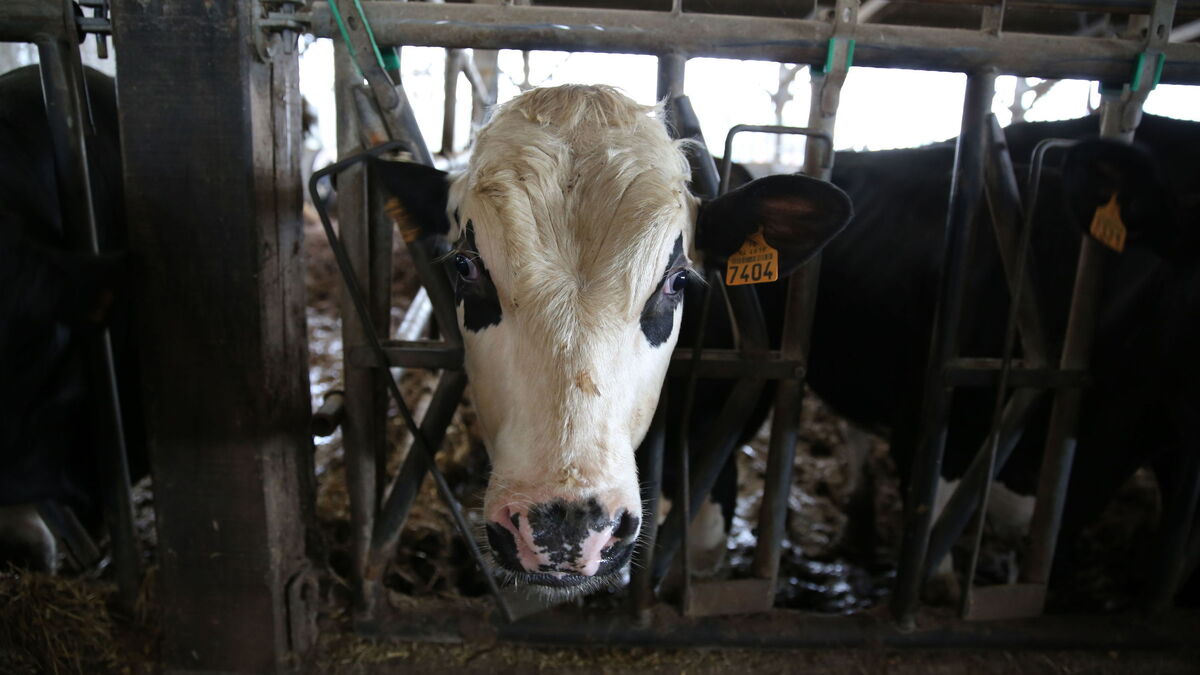 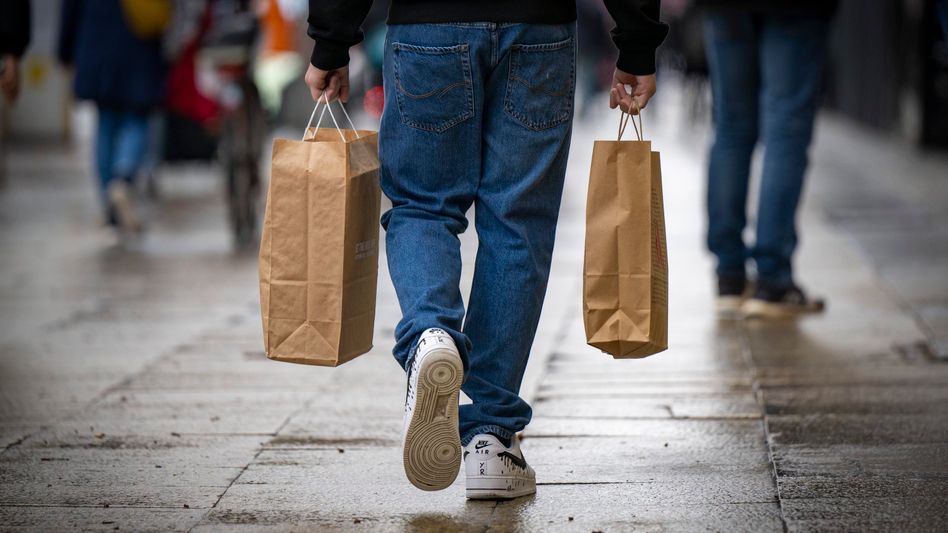 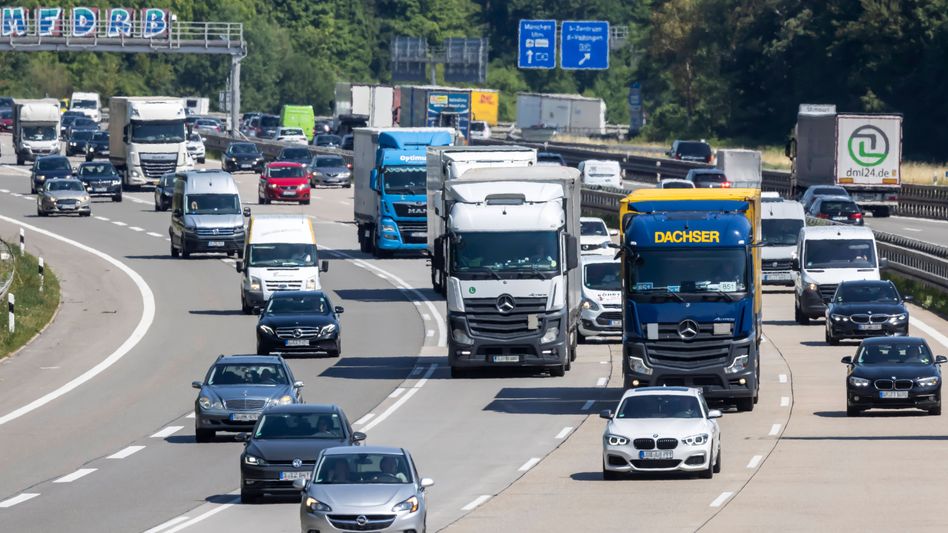