If Uniper falls, others will fall too, Ver.di fears. Not only jobs are at risk, but the supply of tens of thousands. The union demands that the federal government take an equity stake in the company.

Gas storage in Bavaria: No other company currently has as much natural gas stored in Germany as Uniper

In view of the crisis in the gas supply in Germany, the Ver.di trade union is demanding that the federal government should take a stake in the energy company Uniper.

"The existence of the company is acutely endangered," said Christoph Schmitz, a member of the Ver.di federal board, the SPIEGEL.

If the company were to fall, there would be a risk of a chain reaction that hardly anyone could imagine at the moment.

"It's not just about 5,000 jobs at Uniper in Germany," says Schmitz, "but also about supplying tens of thousands of people with energy."

The company operates several gas-fired power plants and gas storage facilities, but mainly sells the energy source to more than 100 municipal utilities and industrial companies - at prices that are often agreed well in advance.

To date, Uniper has had long-term supply contracts with Russia for around 200 terawatt hours.

This corresponds to about one fifth of the annual gas requirement in Germany.

But since Russia throttled gas deliveries to the west a few weeks ago, Uniper says only 40 percent of the agreed quantities have arrived, according to the company.

Uniper is now buying gas as a substitute in order to be able to meet its delivery obligations.

However, since Russia cut supplies and the most recent strikes in Norway, the gas price on the energy exchanges in Europe has doubled.

As a result, Uniper is currently losing tens of millions of euros – every day.

Almost twelve billion euros secured at the beginning of 2022

"However, at Uniper we are talking about a central component of the energy supply in Germany," said the trade unionist.

"Many people cannot imagine how complex this system is - and how vulnerable it is in the event of massive cuts."

"The most stable way would be for the federal government to get involved in Uniper, either as a shareholder or at least with silent participations," says the Ver.di board member.

»I am afraid that securities and guarantees alone will not be enough.«

Uniper had already secured almost twelve billion euros of liquidity at the beginning of the year.

At that time, Russia had not yet attacked Ukraine, but gas prices in Europe had already risen significantly.

As a result, Uniper has to deposit much more money as collateral when the group concludes futures transactions.

At that time, the necessary credit lines to Uniper came from the Finnish energy company Fortum, in which Uniper is majority owned, and from several banks.

The state credit institution for reconstruction (KfW) also granted a credit facility of up to two billion euros, which Uniper says it has not yet used.

"But it is unclear how much gas Russia will deliver to Germany in the future, especially after the planned maintenance work on the Nord Stream 1 pipeline." Russia wants to shut down this important gas pipeline to Germany for about ten days from next week summer is common.

This year, however, there is particular concern as to whether the gas will flow again at all after the maintenance. 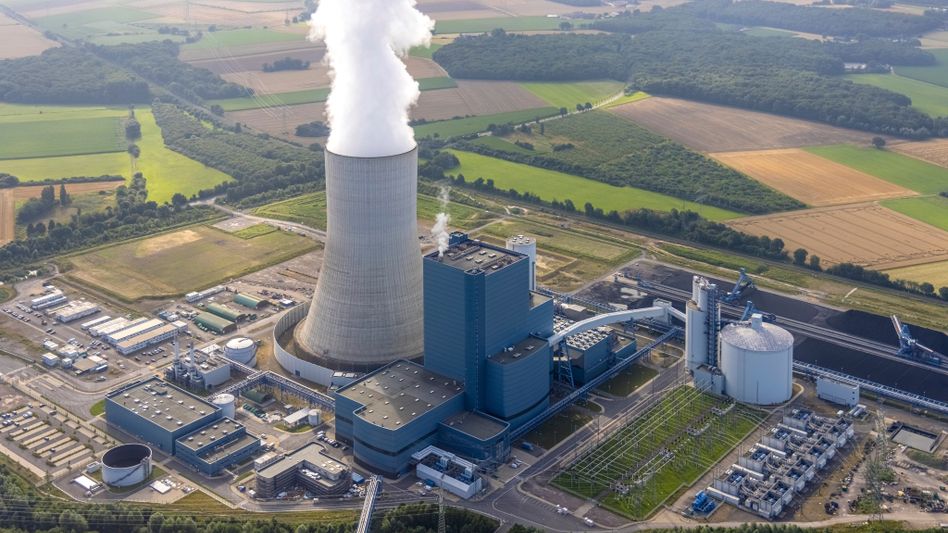 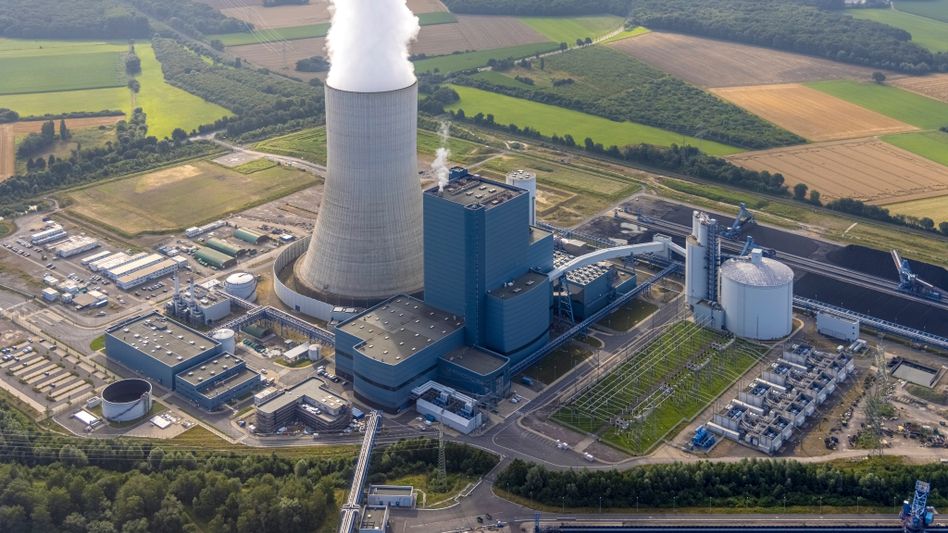 In the Uniper rescue: Bavaria's Greens want hydroelectric power plants to be returned to the Free State in return 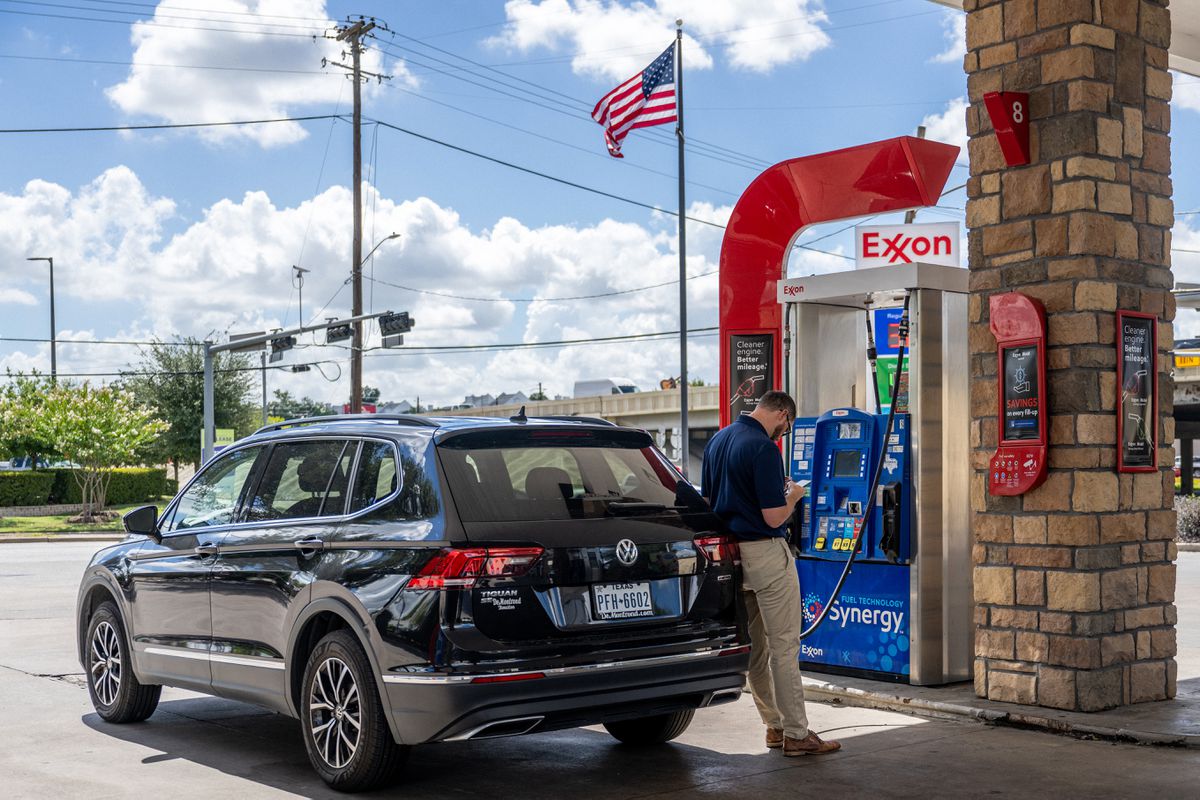 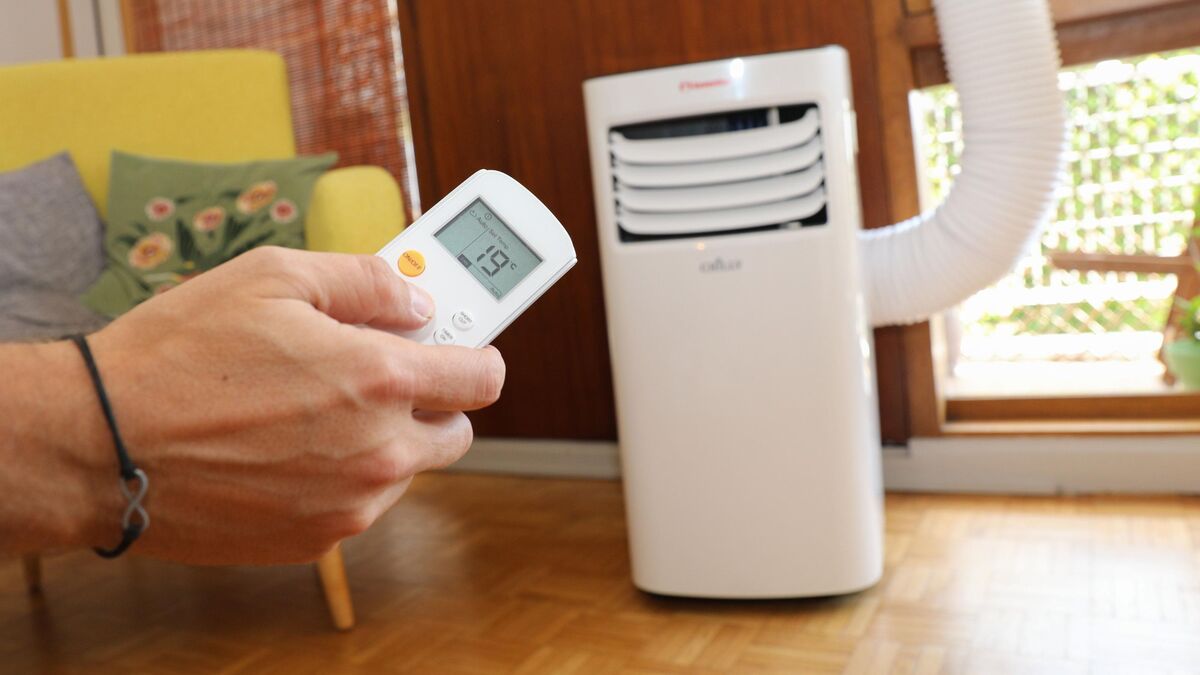 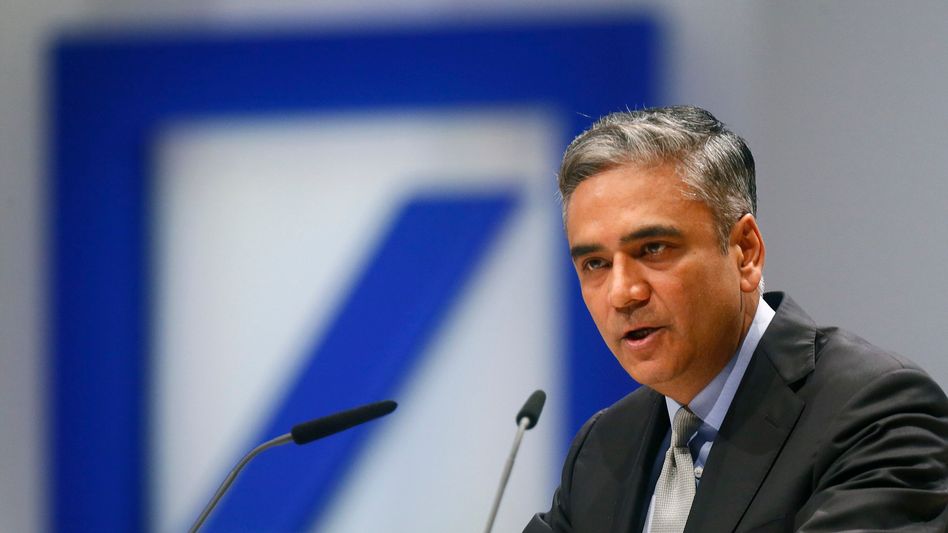