2022 elections: "to lower the price of land owned by the state to zero" - voila! Of money

Efrat Raiten surprised in her short term as the chairman of the labor and welfare committee in the Knesset. We asked her the questions that we ask every MK who is nominated to serve in an economic position in the next Knesset as well

2022 elections: "Reduce the price of land owned by the state to zero"

Efrat Reiten, who until her entry into politics was mainly known as a media personality, stood out during her short term as the chair of the Labor and Welfare Committee in the Knesset. We addressed to her the questions we ask the MKs who are nominated to work in the economic field in the next Knesset as well.

What does she think about the housing crisis and the cost of living?

Chairman of the Labor and Welfare Committee, MK Efrat Raiten was known, until she entered public life, mainly as a media person.

However, during her one-year tenure as chairman of the Knesset's welfare committee, she was able to prove her involvement in economic-social issues.

If the political camp to which she belongs manages to integrate into the next government as well, there is a chance that we will see her be even more influential. This is why we decided to direct our economic questionnaire to her , which is intended to present the positions of the "economic" members of the Knesset, who are candidates for positions that will affect the Israeli economy in the next Knesset as well.

Let's say you were nominated for the position of Minister of Finance, what will you do on your first day in office?

"Convening the heads of the Ministry of Finance and directing them to build a multi-year emergency plan to close Israel's productivity gaps vis-à-vis the world as well as the gaps within the Israeli economy through an expansive and responsible budgetary policy, which will focus on a multi-year increase in investments in physical and human infrastructure, a gradual and significant increase in the minimum wage and a plan Application for shortening the work week".

How will you handle the cost of living?

"The price increases should be thoroughly checked and followed up to make sure that the businesses are not taking advantage of the general price increase in places that are not required to do so.

In addition, it should be ensured that all households below and around the poverty line receive a supplement to supplement the income they receive, as well as significantly and responsibly raise the minimum wage , to compensate for the increase in prices.

And most importantly - strengthening the purchasing power of the public is the goal and not just lowering the price for the consumer. And this means strengthening workers' organizations, wage increases in agreements with employers and increasing the share of workers in the national income."

What is your vision for Israel's economy for the coming years?

"Achieving inclusive growth - growth that everyone takes part in creating and everyone enjoys its fruits. In order for our economy to be strong, it must be fair and inclusive."

Treat cancer thanks to a simple blood test

MK Efrat Raiten as chairman of the welfare committee in the Knesset (photo: Reuven Castro)

How do you intend to solve the housing crisis?

"Housing is a basic right and not a commodity that can be increased in price. That is why the price of land owned by the state must be lowered significantly (to zero!), because when the government increases its income from land auctions - the citizens pay for it from their own pockets. In addition, a significant expansion of the construction and purchase of Quality public housing for the underprivileged, construction and incentive of long-term rental projects, as well as regulation of rental prices and conditions under price control so that certainty is created for tenants and landlords.

Finally, an action you would like to commend to the current Minister of Finance:

"Despite my opposition to the increase in the minimum wage, I think that reaching a horizontal agreement with the Histadrut and the employers is the way to strengthen the economy. Joint negotiations, agreements and implementation of the round table - government, workers and employers, are the right way".

2022 elections: "to lower the price of land owned by the state to zero" - voila! Of money Election in Lower Saxony: when will there be first results in the constituency Lüneburger Land (48)? Polls for Lower Saxony elections: Sobering for Althusmann - Weil can be happy

Netanyahu's economic plan: what was promised, what are the lines and what not to expect - voila! 2022 election Election in Lower Saxony: When will there be first results in the constituency of Lüneburg (49)? 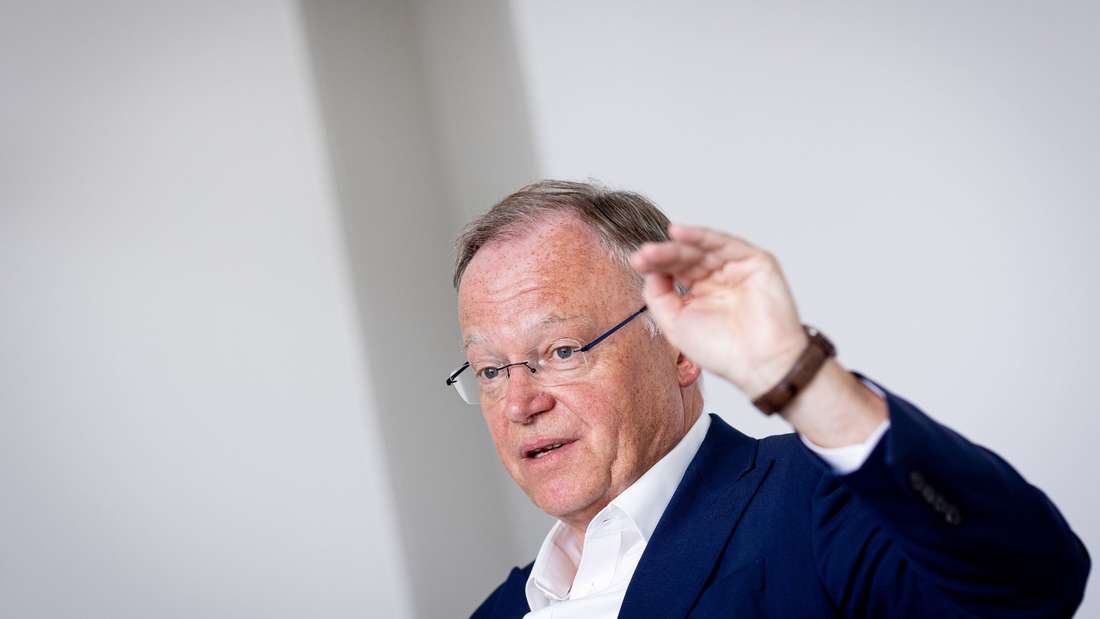 "Must be a lesson for us": because for government access to gas storage