We continue the series of personal questions with Knesset members who stood out in the Knesset and its committees on issues related to our money. And this time: MK Noama Lazimi

We continue the series of personal questions with Knesset members who stood out in the Knesset and its committees on issues related to our money.

And this time: MK Naama Lazimi, who stood out in her short term in her fight for disadvantaged populations and tells what she will do if she is nominated for a senior financial position in the next Knesset

MK Lazimi: "It burns in my soul that I do not support but I am doing the right thing" (Knesset Channel)

MK Naama Lazimi is a relatively young politician compared to many of her colleagues, but despite a short experience in the Knesset, she managed to stand out with several original positions regarding economic issues, most of them from the social mainstream. That is why we asked her to respond to Walla's "money talks" questionnaire, as part of our conversation with The politicians who may hold a senior financial position even after the elections, a position that may have consequences for all of our pockets.

Let's assume in an imaginary scenario, that you were appointed to the position of Minister of Finance, what will you do on your first day in office?

MK Lazimi: "I will immediately convene the Finance Committee, In order for the committee to formulate an emergency plan to immediately combat the cost of living, including special grants, an increase in the minimum wage, a delay in taxation in certain areas for the weaker sections, a reduction in government services and various fees, and more."

How will you handle the cost of living?

"The state needs to help its citizens deal with the price increase caused by global inflation immediately, through support grants that are currently being used in many European countries, and raising the minimum wage.

At the same time, we need to act to lower prices through aggressive legislation against monopolies and tycoons, declaring monopolies, dissolving companies, banning on an exclusive importer and marketer and on the supply of products to stores for free or at a discount in exchange for exclusivity, a public reporting obligation on profits, etc.

Instead of abolishing price control - it should be expanded to additional basic products, and reexamined so that it also includes healthier products and not just white bread.

In addition, It should be remembered that dealing with the cost of living is not only the prices on the shelf in the supermarket, but also the level of salary that determines our purchasing power, and therefore the minimum wage should be immediately raised, which has eroded significantly in recent years, similar to many countries in the world today.

The drying up of social services that pushes many citizens to private spending, should be replaced by increasing the investment in these services by 4 percentage points (each percentage point equals approximately NIS 15 billion).

In the meantime, the state should cut the parents' payments to the education system, the expenses for after-school care and the deductibles in the health care field - the burden on them is an inseparable part of the cost of living."

Naama Lazimi, during her days as a member of the Haifa City Council, at a demonstration for the investigation of the death of Salomon Teke, near the Zebulon police station (Photo: Yoav Itiel)

take responsibility for the citizens

What is your vision for Israel's economy, for the coming years?

"The State of Israel needs to retake responsibility for its citizens, after decades of lawlessness that turned us into a so-called rich country, but with one of the highest rates of poverty and inequality in the West. We need to reverse the policy of drying up social services, by significantly expanding investment in education, welfare, and health , in transportation.

This means improving social services and especially reducing the gaps between the center and the periphery, this means providing for affordable public housing and free education from the age of zero, and this means expanding the welfare mechanisms that provide a safety net for the citizen. To stand in line with the developed countries, one must To expand the budget framework by about 4 percentage points (each percentage point is about NIS 15 billion), with the understanding that investment in infrastructure and education will eventually pay for itself, and to work for a more just distribution of capital that will ensure that we all enjoy the fruits of the economy's success.

An inseparable part of this vision is legislation for workers' rights, ending contract work, raising the minimum wage, and expanding the possibility of unionization that will strengthen the status of workers in Israel

" the land pricing policy, instead of seeing them as a source of income, as well as carrying out extensive government construction on its own initiative, as it did in the 1990s to respond to the increase in demand for apartments.

The path to solving the housing crisis must also go through the expansion of the state's responsibility for housing, including a significant expansion of the public housing that has eroded over the years, as well as encouraging the development of affordable housing by cooperatives and non-profit entities.

In addition, it is possible and necessary to bring order to the promiscuous rental market, as is customary in almost all developed countries, by protecting the rights of renters, requiring registration from apartment renters, encouraging long-term rentals through various tax breaks, and flexible rent control in areas of demand."

And finally, an action on which you would like to praise the current Minister of Finance:

"The significant increase in supplementing the income for the elderly was a very important step, which helped the elderly who are in the most difficult situations.

Of course, this step should have been carried out together with a complementary step of increasing the basic and universal old-age pension as well."

Intern representatives: Rambam director threatened to recruit replacements for interns who do not withdraw their resignations - Voila! News

Number 2 at work: "The teachers' strike is justified - I fully support my children's educators" - voila! news 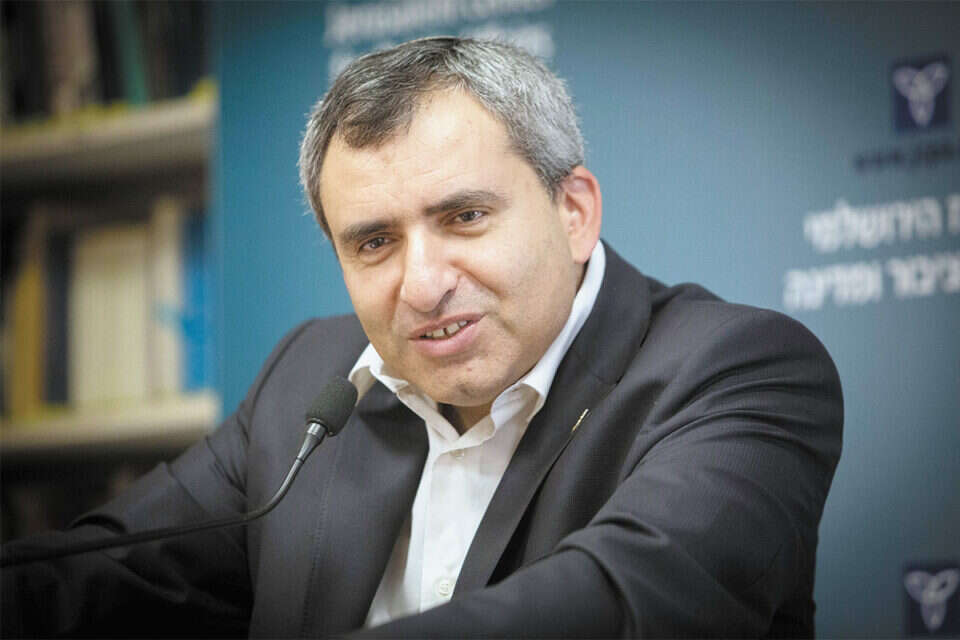 Opinion This is how votes are bought: Elkin destroys the rental market Israel today Windows, balconies, water: this is how you make your apartment fit for vacation

Windows, balconies, water: this is how you make your apartment fit for vacation

Harsh incitement against the prosecutor's office: "They paint a wall white, and execute them for treason" - Voila! news 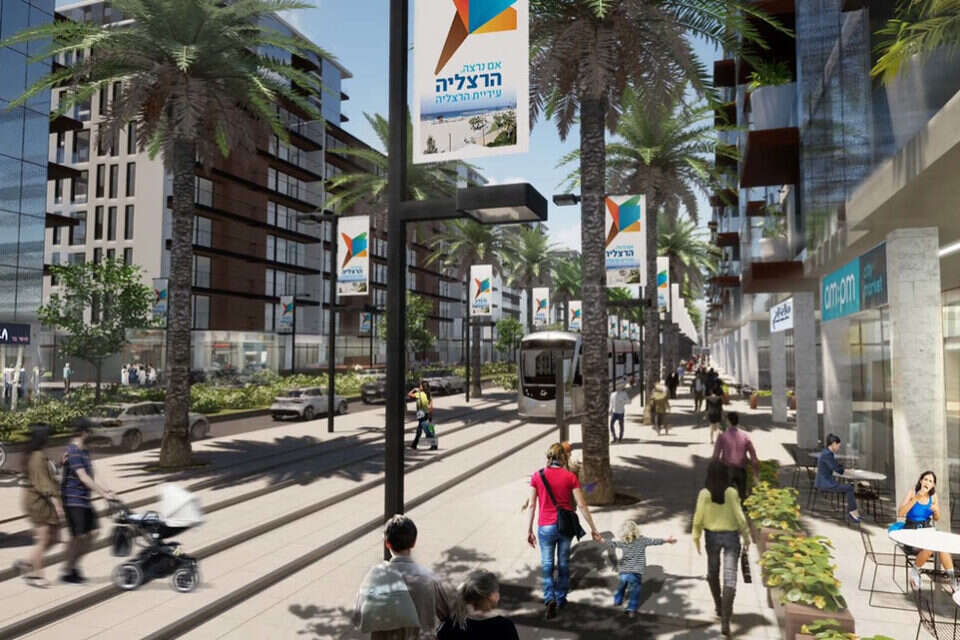