Russia is supplying less gas through the Baltic Sea pipeline, citing technical problems as the reason. According to Simens Energy, the turbine is still in Germany – Chancellor Scholz wants to visit it. 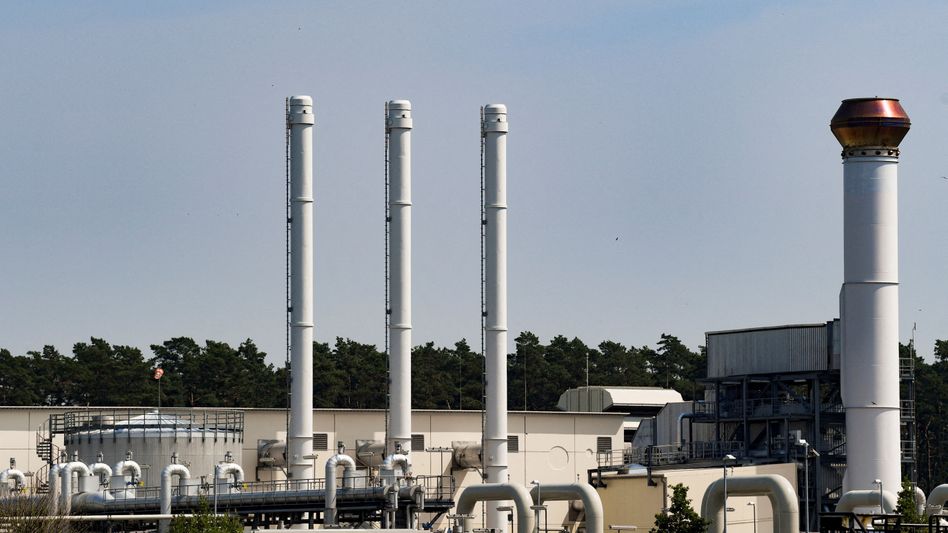 Landfall facility of the Nord Stream 1 gas pipeline in Lubmin

The turbine for the Nord Stream 1 gas pipeline is still in Germany.

For a long time, Russia has been supplying significantly less gas through the Nord Stream 1 Baltic Sea pipeline than would be technically possible.

The reason given is problems with the turbine, the return of which has been delayed for weeks after maintenance in Canada. 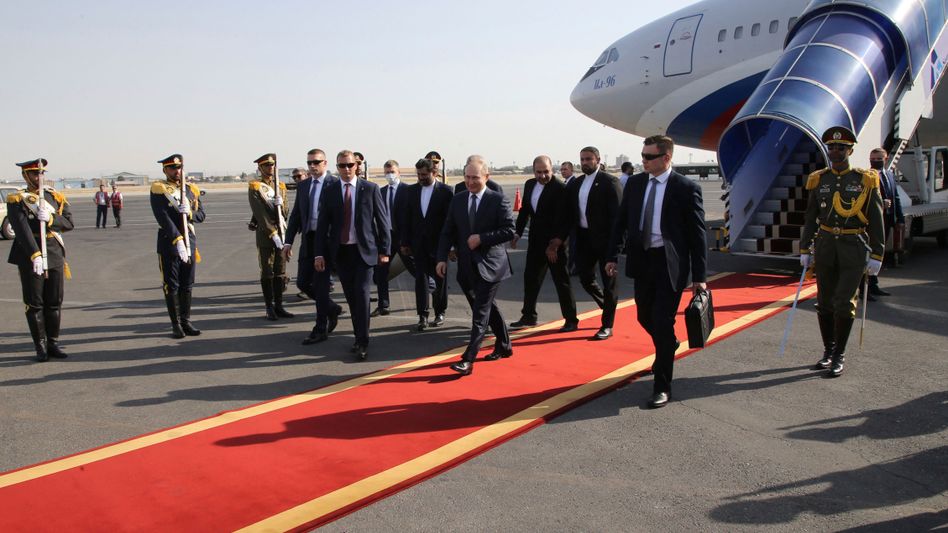 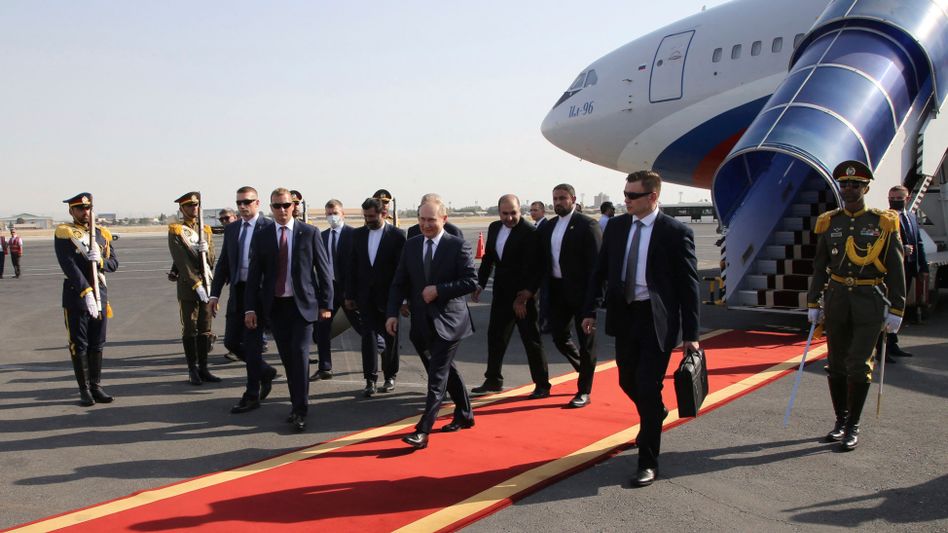 Turbine Zoff at Nord Stream 1: "Energy as a weapon" - Trudeau declares an exception to Russia's sanctions

Turbine Zoff at Nord Stream 1: "Energy as a weapon" - Trudeau declares an exception to Russia's sanctions 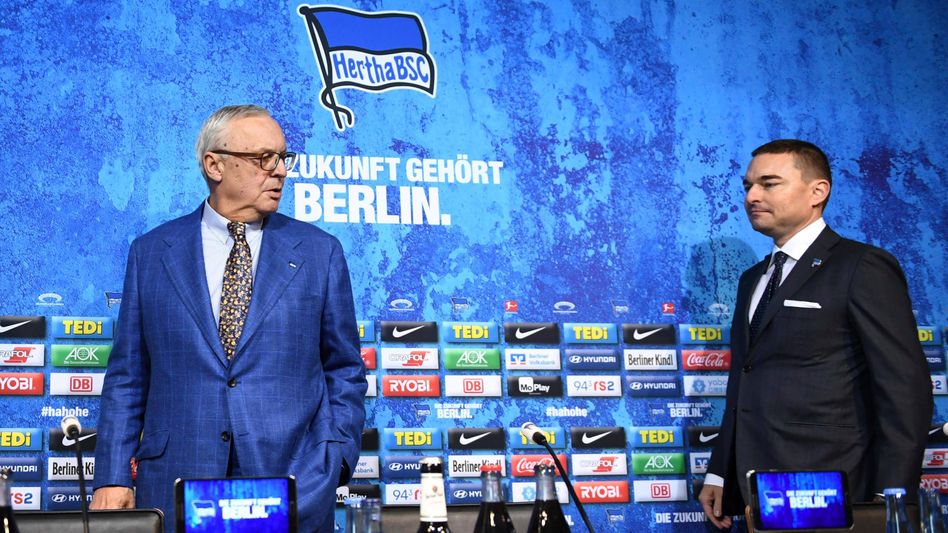