Ricard, Coca-Cola and Nutella: despite the crises, our favorite products remain the same

The health crisis and inflation have upset many habits. But not the list of food items we consume without mo 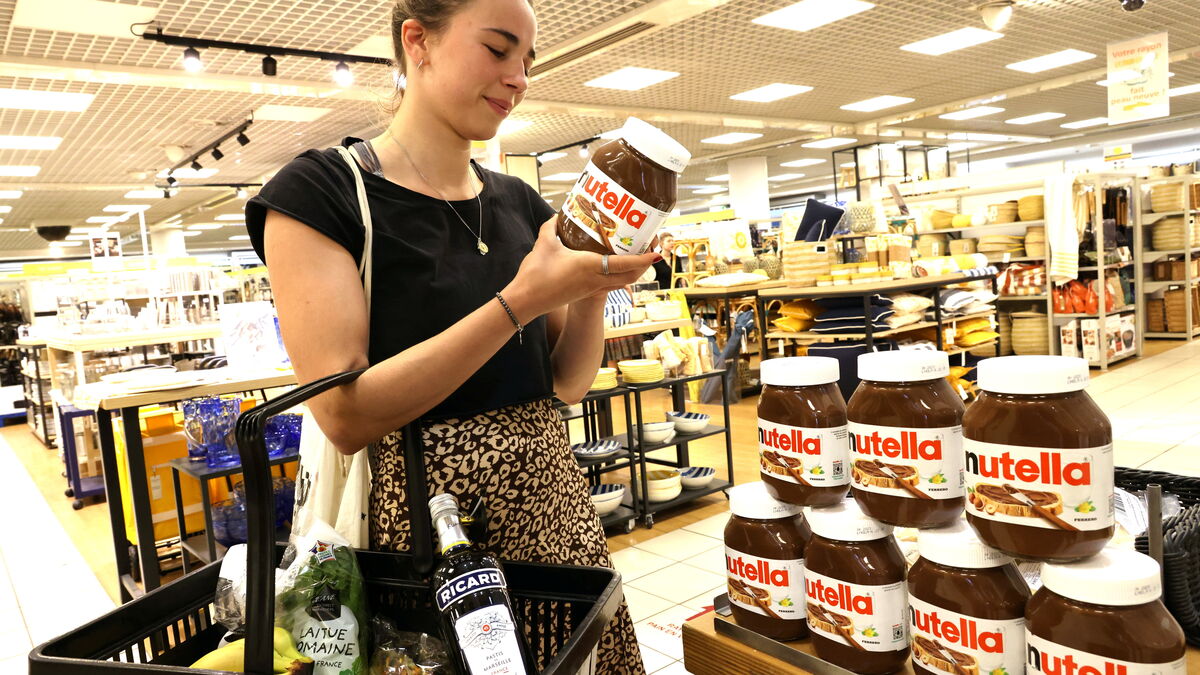 Health crisis, confinements, deconfinements, restaurants closed then reopened… these last two years have been overwhelming, prompting us to revisit our values, but also our habits.

Despite everything, despite the inflation that has affected many food items for several months now, we continue to consume, with imperturbable regularity, certain fetish products, as evidenced by the latest hit parade published by the Nielsen IQ Institute for the first half of 2022.

First lesson of this study: among the ten most consumed items in terms of turnover, we find... ten drinks, first and foremost the unbeatable Ricard

(alcohol abuse is dangerous for your health. To be consumed in moderation )

, which prances in the lead with 126.8 million euros in turnover!

"The fact that the unit price of Ricard

is relatively high also explains why this drink is at the top of our hit parade", deciphers Nicolas Léger, analytical director at NielsenIQ.

Craft beers, rums, whisky… over the years, new players have emerged who could have overshadowed Ricard.

Not even: since 2018, the turnover of the aniseed bottle of one liter has still appreciated by 5%.

Just behind Ricard, an undisputed benchmark, come Cristaline, Volvic and Hépar bottled waters, also in the Top 10. "As much as you can substitute certain food items

(butter instead of oil, for example)

Unsurprisingly, Coca-Cola, but also Heineken or Desperados beers are also in good standing.

With the exception of this last alcoholic drink which entered this year's ranking, “the order of the products only changes very, very slowly, from one year to the next”, emphasizes our expert.

If we look at the list of the strongest turnovers, but excluding beverages this time, here again, the stability is impressive.

Nutella (in 1 kg or 825 g version) is far ahead of Caprice des dieux, Président butter or Carte Noire coffee, all branded items to which the French are attached, and whose prices they know by heart.

This is perhaps why, in January 2018, shock promotions on Nutella at Intermarché caused huge jostling... "Despite inflation, consumers want to continue to indulge themselves by buying their flagship products, continues Nicolas Léger .

To reduce the bill, they have decided to reduce their expenses outside (bars, restaurants, etc.) but not to touch these iconic products.

We will nevertheless note two major exceptions, in this ocean of consistency: it has been two years now that Catsan litter has interfered in a good place in this top 10, a sign of the growing weight of our animal friends in France.

This year, the Sodebo salad also took pride of place.

“Since the end of the confinements, people go out, have a quick lunch at work or on the benches of the university, in short, become more nomadic again”, points out the expert.

Ricard, Coca-Cola and Nutella: despite the crises, our favorite products remain the same 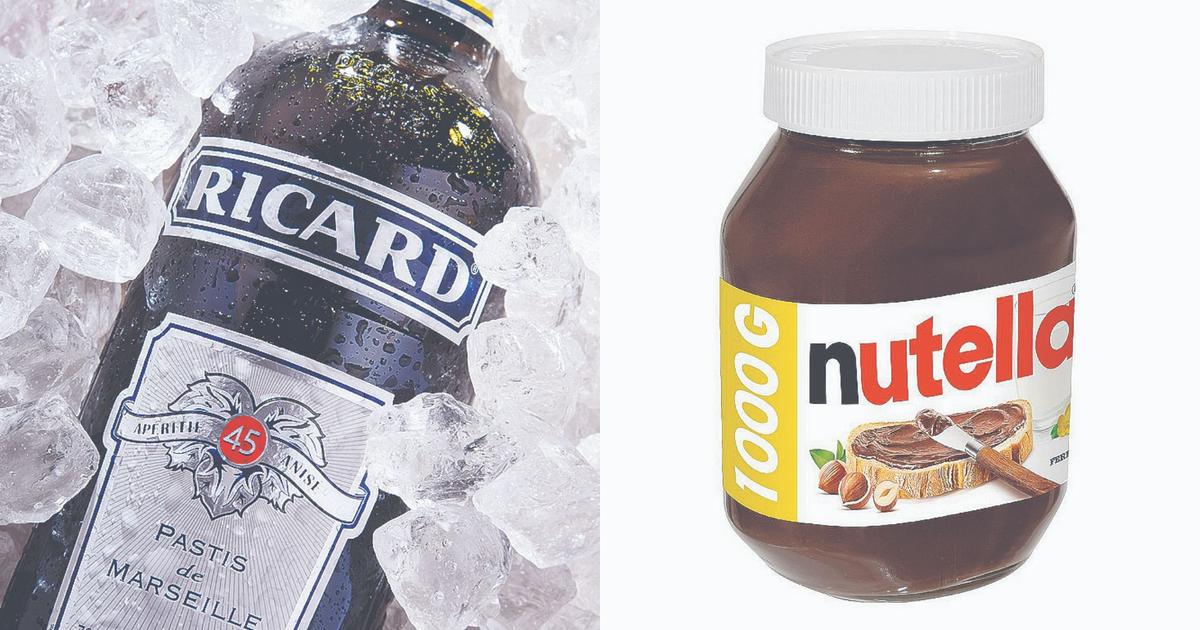 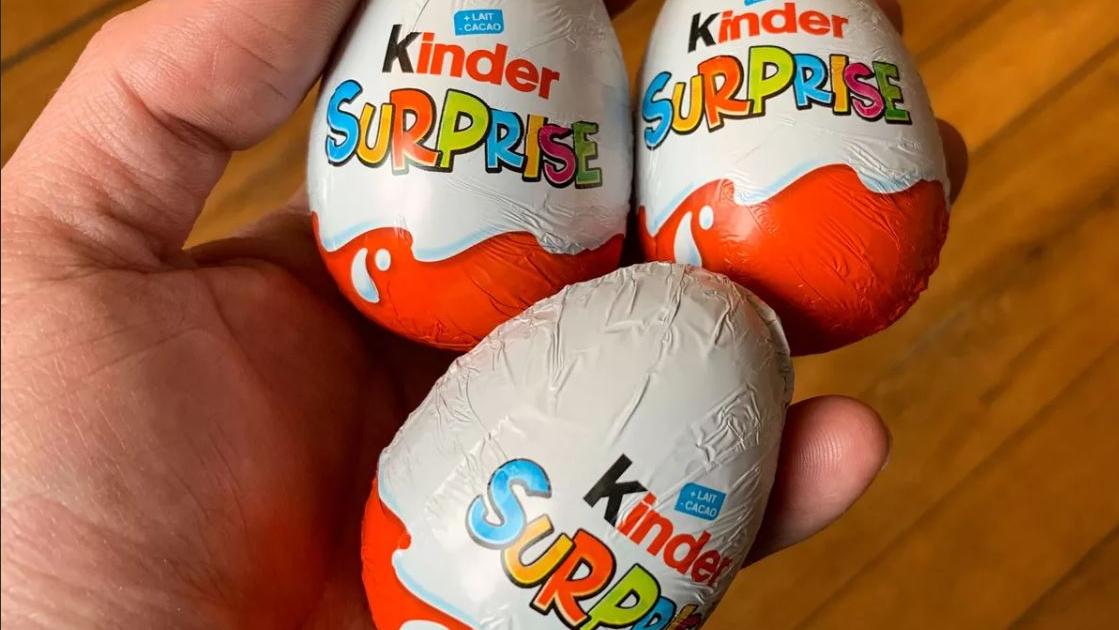 Kinder, Nutella, and Yop... The favorite food brands of children 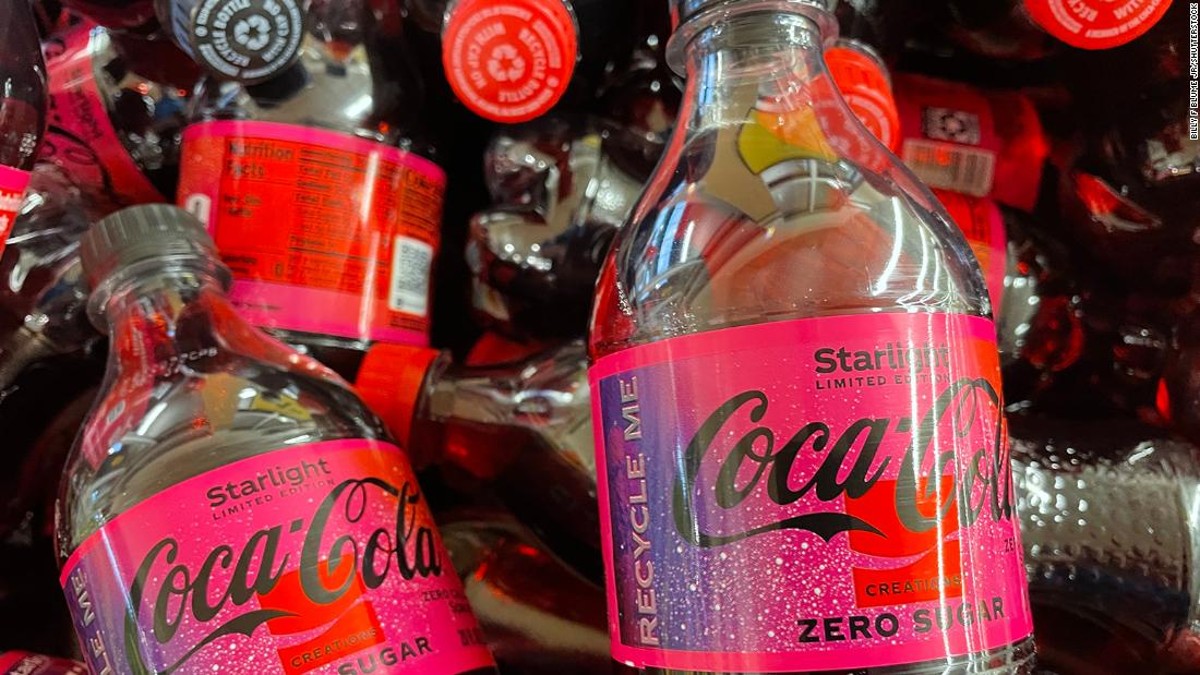 Why doesn't Coca-Cola want to tell you what's in those weird flavors? 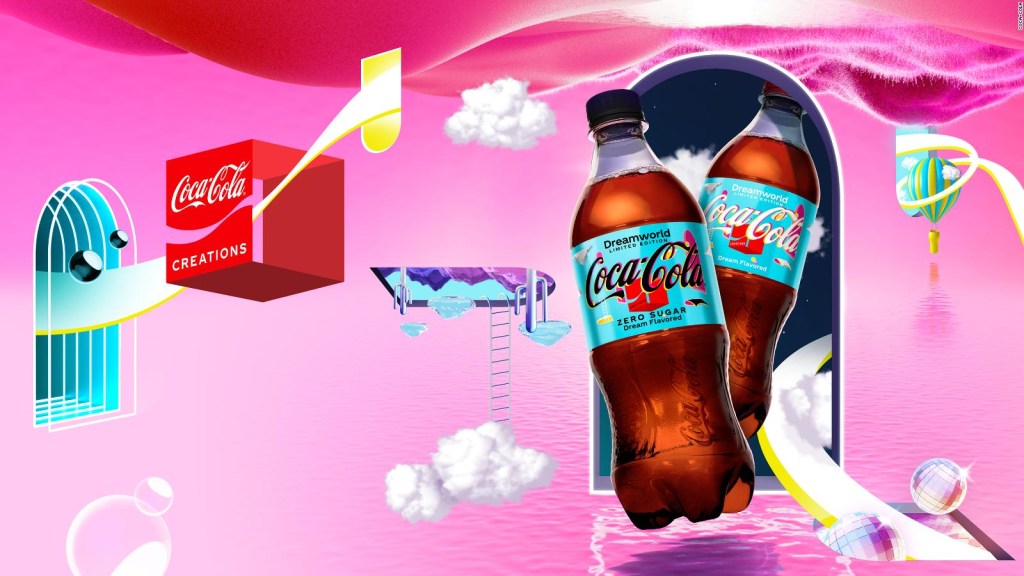 Coca-Cola just launched a rather strange new flavor... Would you try it? 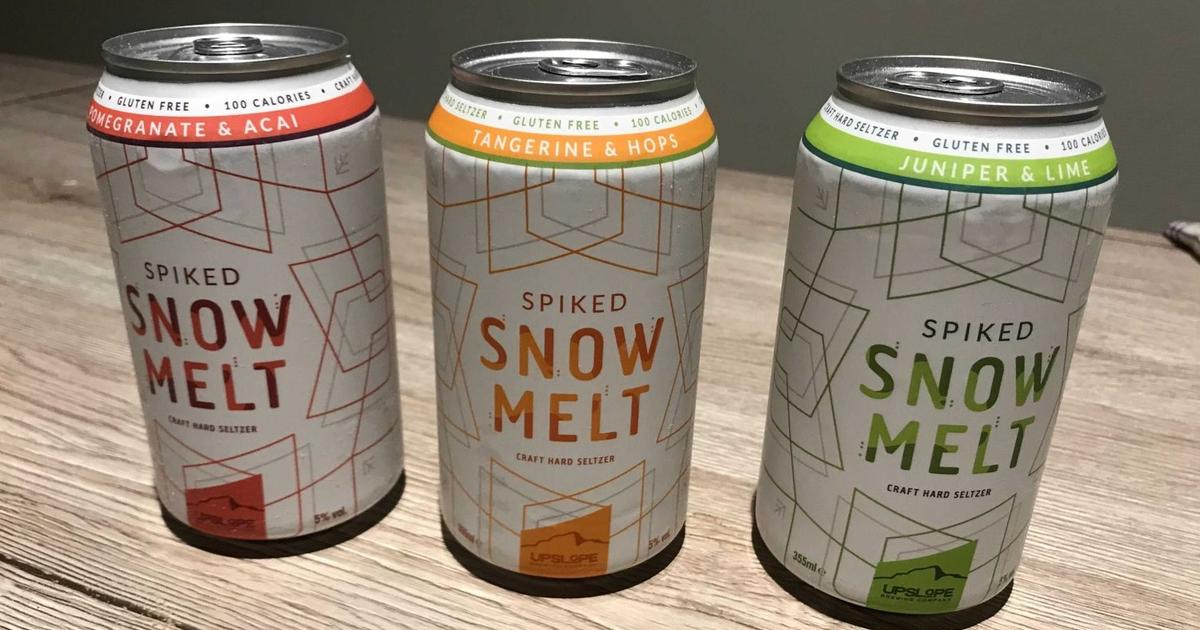 Hard Seltzers: UFC-Que Choisir files a complaint against the Snowmelt brand for violation of the Evin law 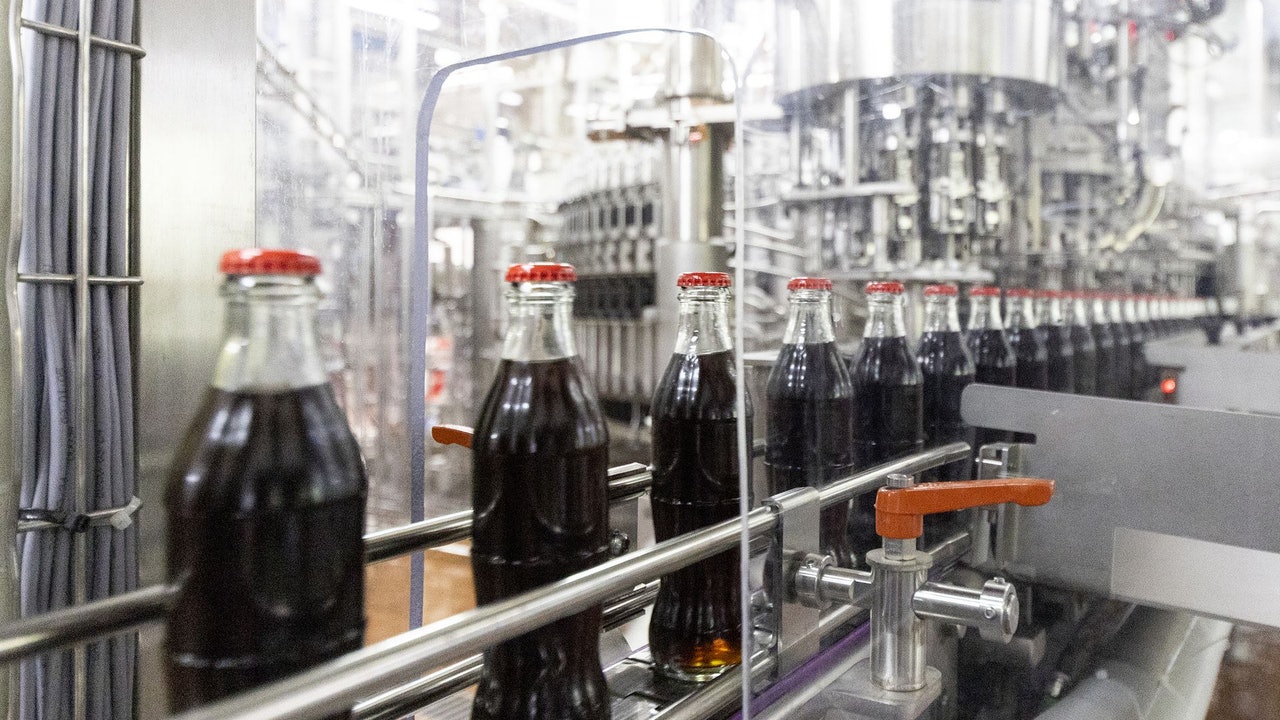