The Black Forest company Heckler &amp; Koch was able to generate 40 percent more than in the previous year. War-related repeat orders do not even have an impact. 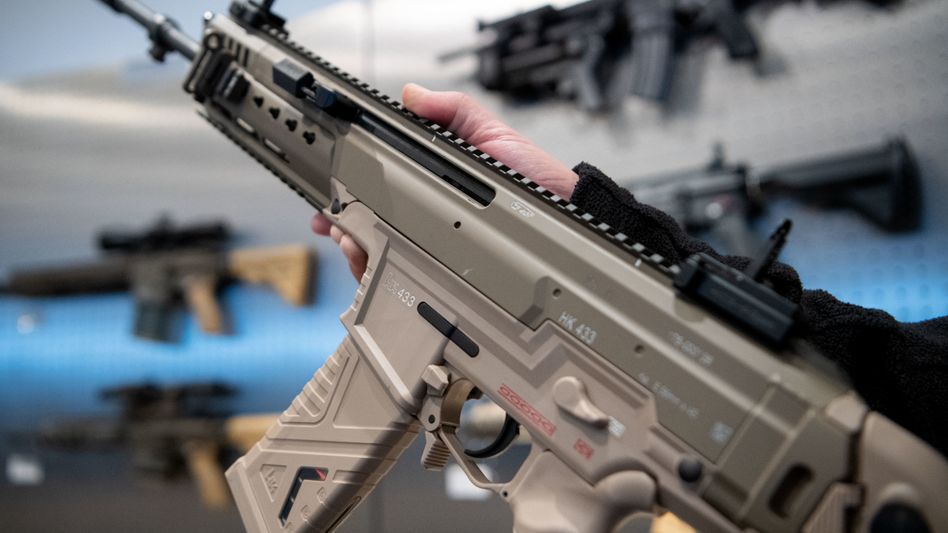 The armaments company Heckler & Koch has done significantly more business and increased its profits with assault rifles and other handguns.

The company announced at its annual general meeting in Oberndorf that sales had increased by around nine percent to EUR 156.1 million in the first half of the year.

Profits even skyrocketed by around 40 percent to 16 million euros.

In the second half of the year, however, growth will "normalize" due to increased raw material costs.

As with other weapons manufacturers, the consequences of the Ukraine war caused additional orders for the Black Forest company.

Existing customers from Northern and Eastern Europe have been reordering since February, said Koch, without naming any countries.

What is known, however, is that Heckler & Koch has framework agreements for assault rifles with Norway, Lithuania and Latvia.

However: War-related repeat orders are not noticeable in sales until autumn at the earliest.

The company almost certainly has a major federal order for 120,000 assault rifles of a new model to replace the G36.

After a legal dispute, competitor CG Haenel lost out.

In order for Heckler & Koch to get the order, the approval of the budget committee of the Bundestag is still missing - that is very likely.

After the production of test weapons and a subsequent testing phase in the troops, the delivery of the first mass-produced new assault rifles is expected at the end of 2024.

Competitors include CG Haenel from Thuringia, Beretta from Italy, Sig Sauer from the USA, FN Herstal from Belgium and the Czech company CZG, which took over the US company Colt in 2021. 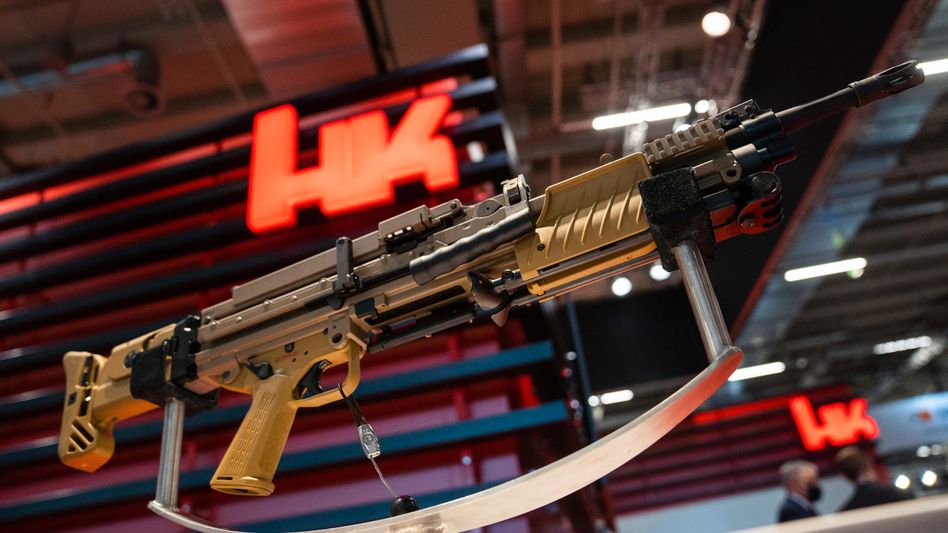 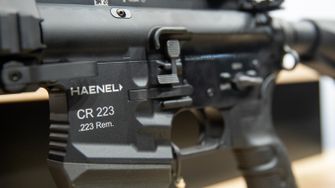 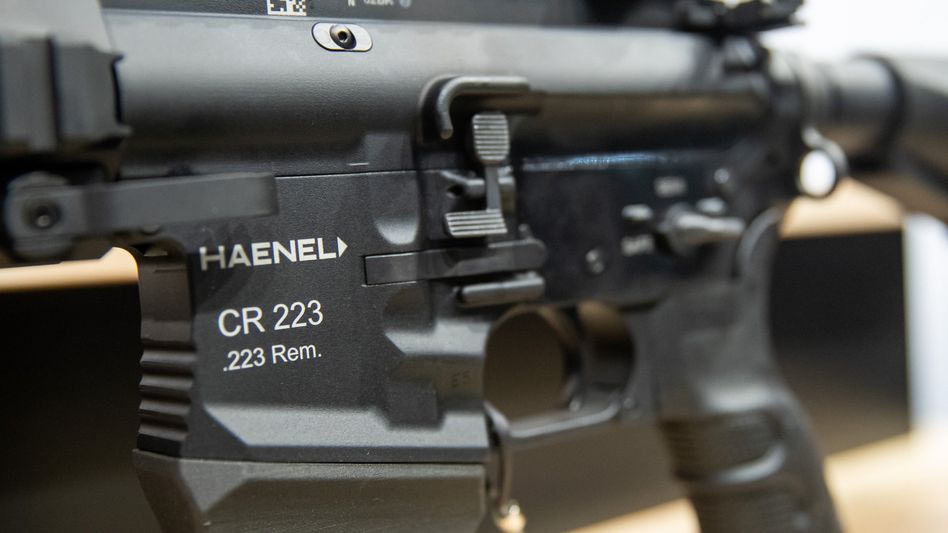 Bundeswehr: Haenel fails with an appeal against an assault rifle order for Heckler &amp; Koch

Selenskyj is looking for China's support and scolds Schröder 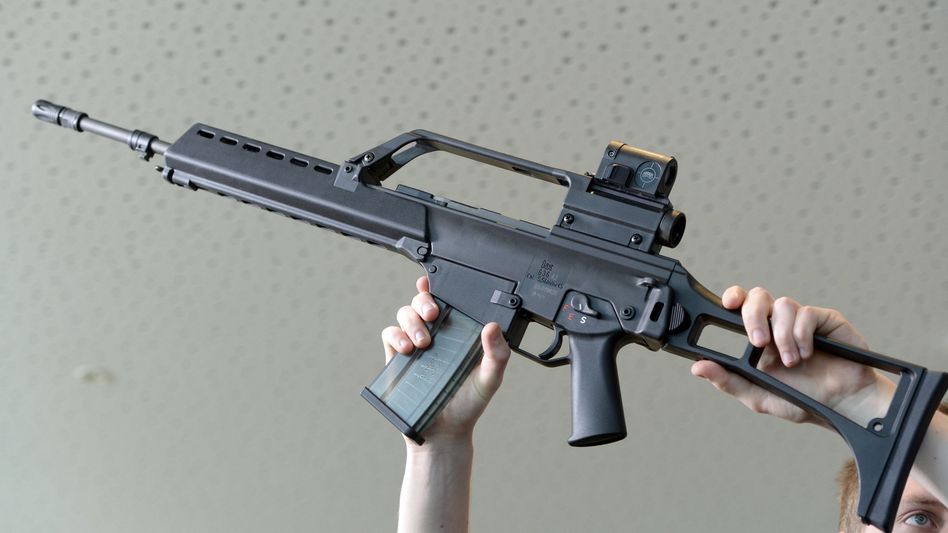 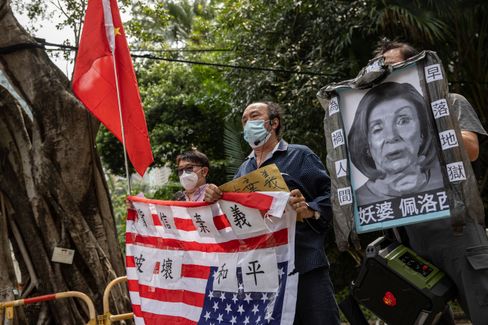 News of the day: Which new corona rules the federal government wants 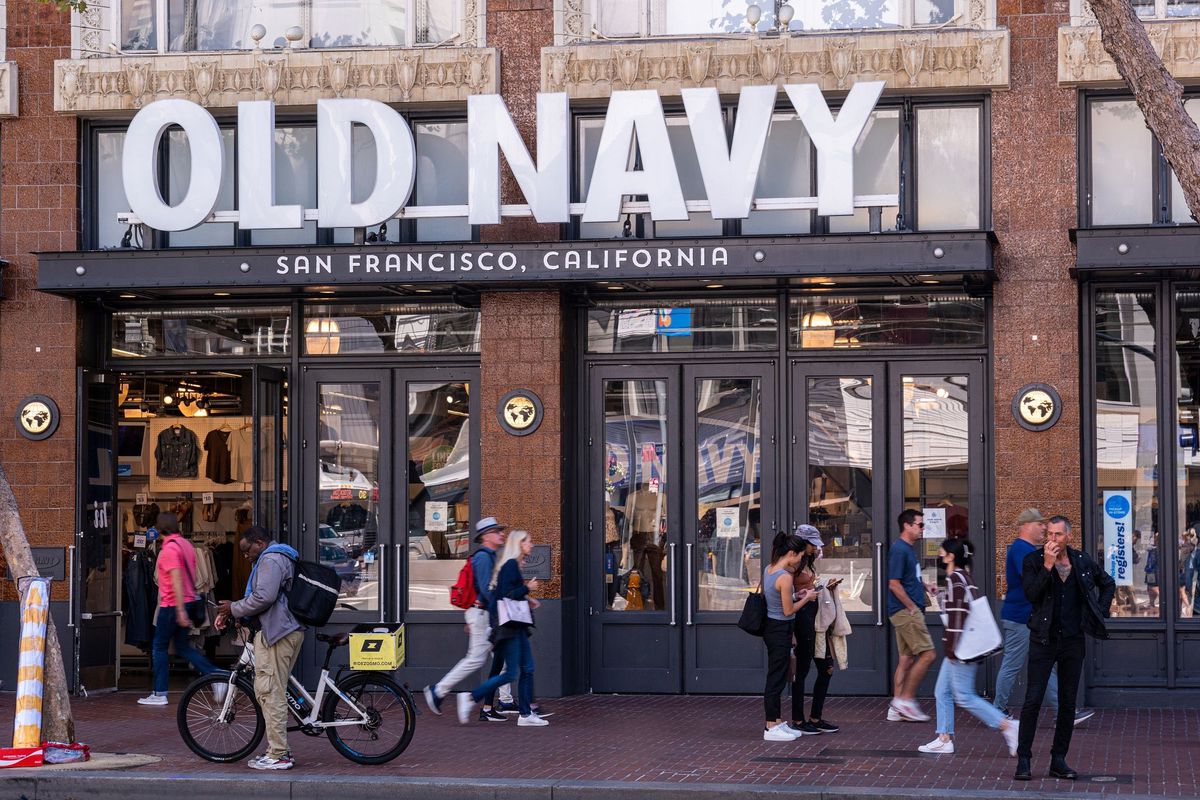