With a gas surcharge, suppliers want to relieve the burden and secure the energy supply. From October consumers will face higher costs, the amount should be fixed in mid-August. 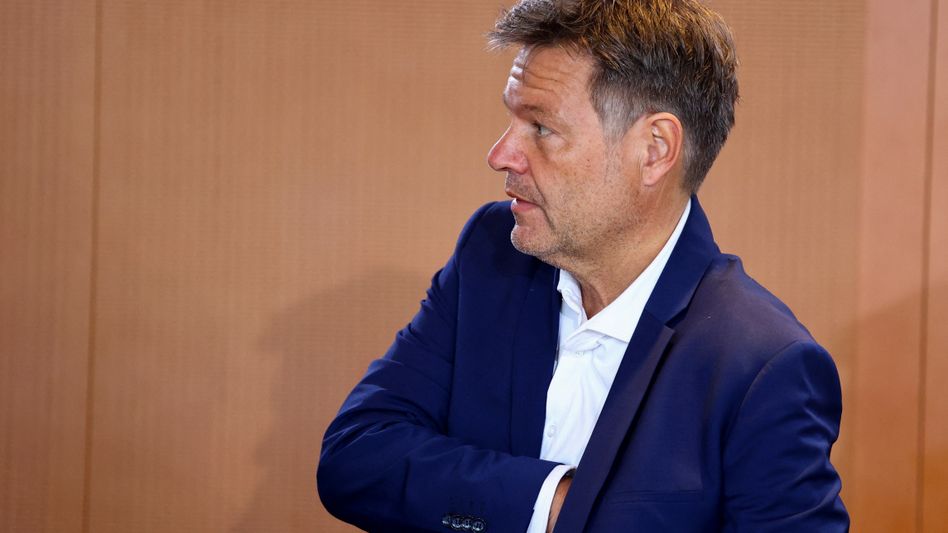 The federal government has agreed on the announced gas levy.

The Ministry of Economic Affairs announced that the cabinet had approved the temporary levy in a written circulation procedure.

Economics Minister Robert Habeck (Greens) explained that the levy was "not an easy step, but it is necessary to secure the heat and energy supply in private households and in the economy".

According to the communication, the aim is to prevent insolvencies and supply disruptions in the gas supply in the energy crisis triggered by the Russian attack on Ukraine, and thus to maintain security of supply for citizens and the economy.

With the surcharge, companies that import gas from Russia should be able to pass on additional costs by procuring gas from other sources.

In this way, the costs would be "distributed as solidarity as possible," stressed Habeck.

Affected gas importers would bear the costs of replacement procurement alone until October, according to the minister.

»Then these are distributed evenly over many shoulders.

The affected gas importers bear ten percent of the costs themselves for the period of the surcharge.«

Range from 1.5 to 5 cents per kilowatt hour

According to the information provided, the ordinance introducing the surcharge will now be submitted to the Bundestag for consultation after the cabinet decision and then published in the Federal Gazette.

It is expected to come into force in mid-August and take effect from October 1st.

Their validity is therefore limited to 2024 in accordance with the statutory provisions of the Energy Security Act.

According to the ministry, the exact amount of the levy will be announced on August 15th.

Habeck recently named a range of 1.5 to 5 cents per kilowatt hour in which the gas levy is expected to move.

For an average four-person household with a consumption of 20,000 kilowatt hours per year, that would be 300 to 1000 euros.

The coalition is examining the elimination of VAT. 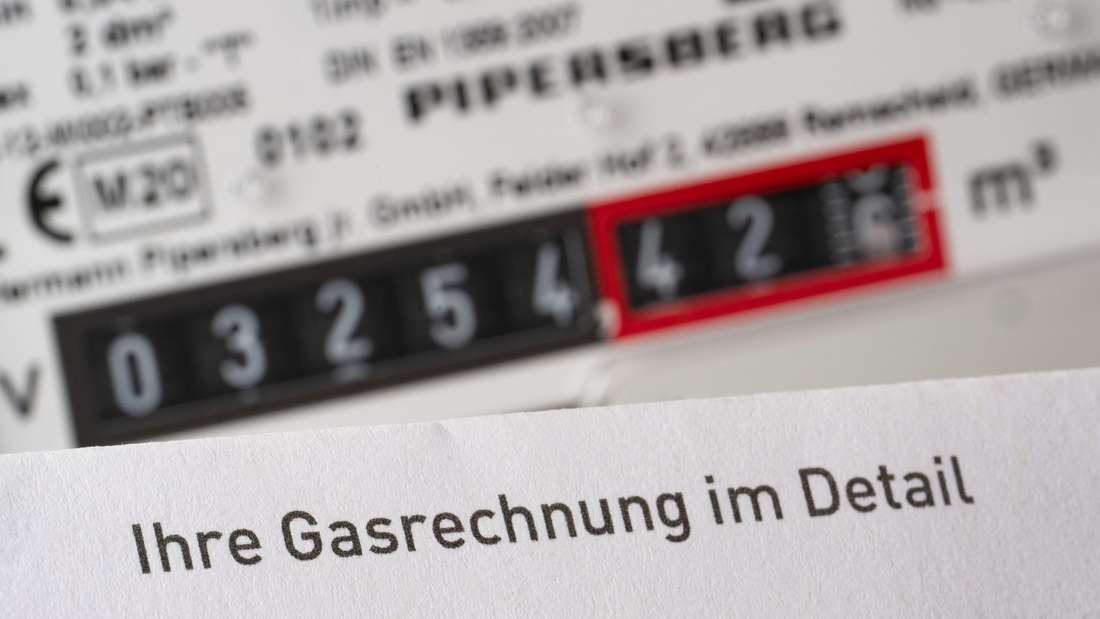 The gas surcharge and the social question - the pressure is increasing 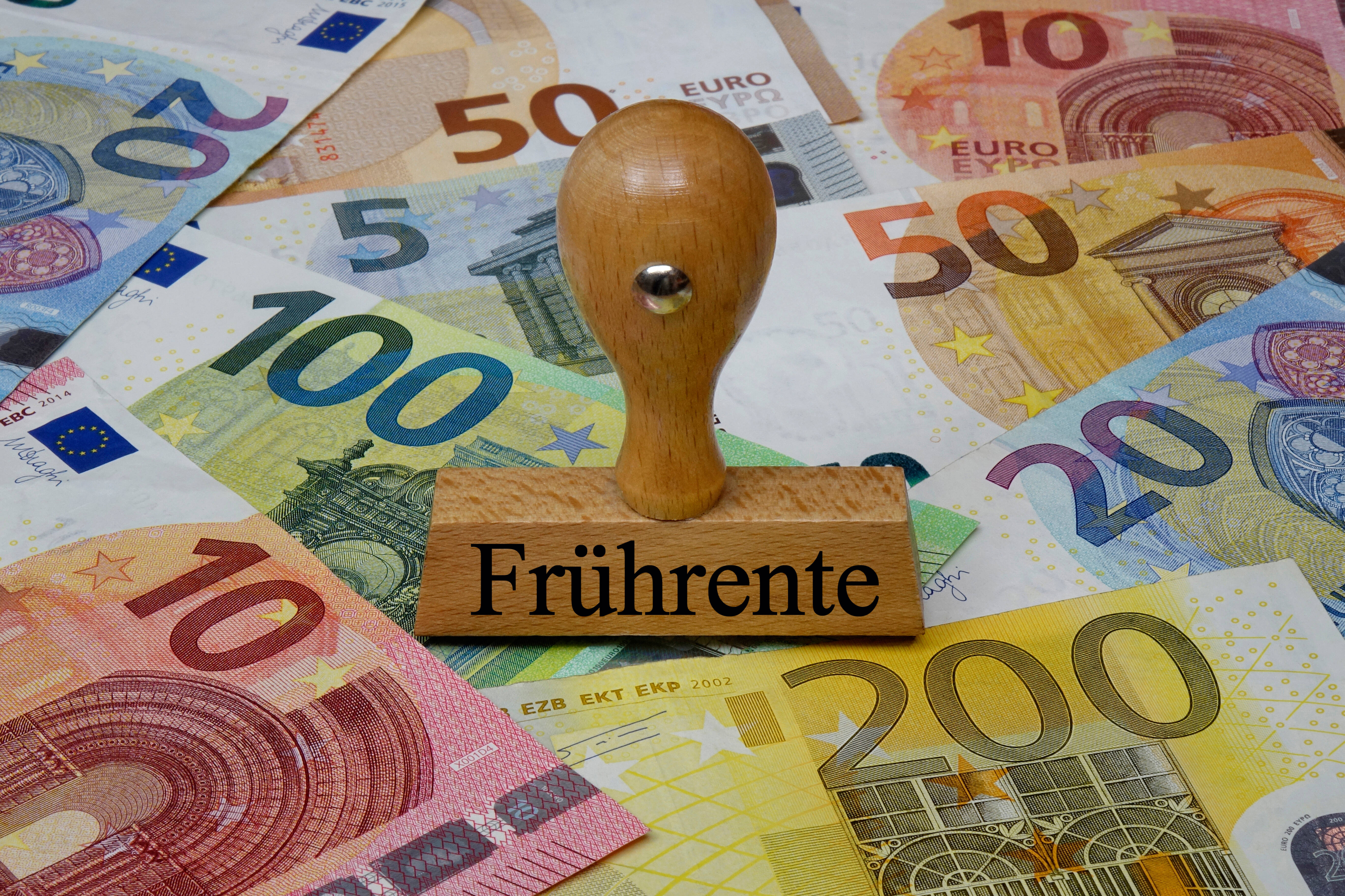 High energy prices: the federal government is working on a new levy 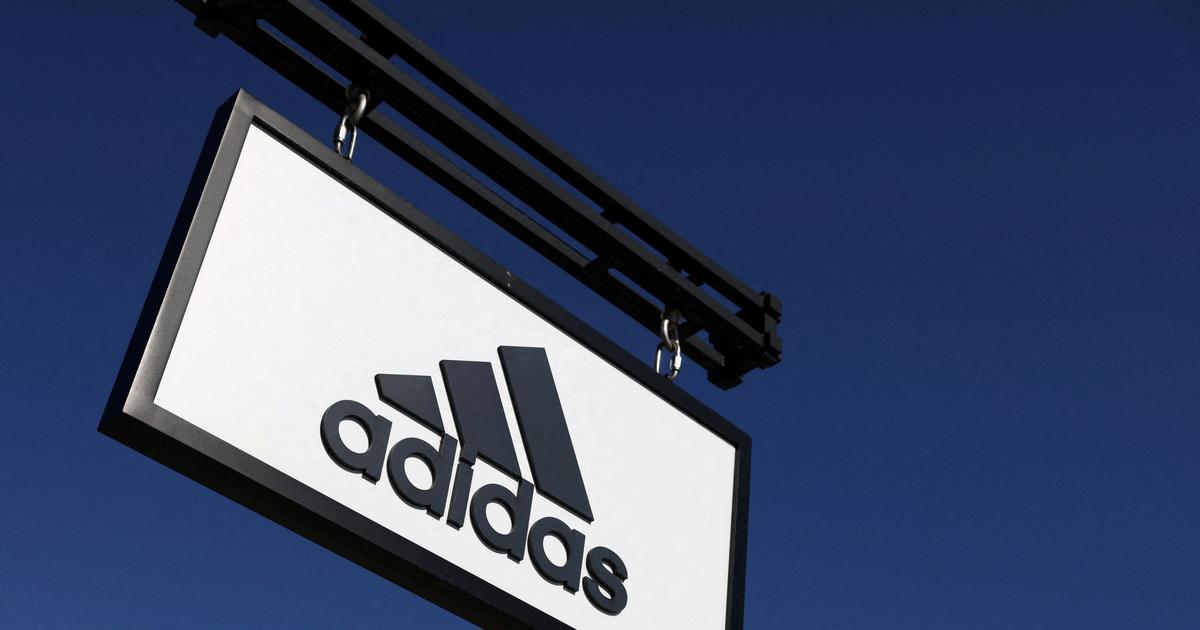