Is a generation of young people growing up here whose only hope of getting an apartment in Israel is to wish for their parents to die? With all the sadness, the chilling answer is "yes"

How will we get to the apartment?

We will wait for the parents to die.

Is a generation of young people growing up here whose only hope of getting an apartment in Israel is to wish for their parents to die?

With all the sadness, the chilling answer is "yes"

One day all this will be yours, but only if we die.

The sad reality of the housing crisis (Photo: ShutterStock)

The memory of this conversation does not let up even for a day.

But I probably needed a little time to pass to share the following story:

a few months ago, on a Friday at noon, with coffee on a bench in Mesrik square in Tel Aviv, a few days after Mayor Ron Huldai's announcement of a plan for 400 apartments a year for affordable housing, and after The television show announcing the government housing program, in which Finance Minister Avigdor Lieberman, Housing Minister Zeev Elkin and Interior Minister Ayelet Shaked participated.

Four young men, who seemed to me to be in their thirties, sat down on a nearby bench.

Two sat on it and two on the ground in front of them.

The conversation between them was about the rent prices in Tel Aviv and the cost of living, about the uncertainty and helplessness in the face of the landlords who raise the rent every year, about the anxieties about the date of the renewal of the annual leases, about the impossible chance of purchasing an apartment in the Ministry of Housing's raffle at a reduced price, about the meaning The increase in interest rates by the Bank of Israel and its effect on mortgage costs, on the linking of payments to the contractor according to the construction input index, and on the lack of government projects for long-term rentals at reasonable prices, as in any self-respecting Western city.

A chance conversation between young people on Friday afternoon revealed the depth of despair among the middle class as well (Photo: Creative Commons)

The following quotes are not exactly what was said, but faithfully express the spirit of the words:

one of them pointed to the north, towards the city hall, and said: "That guy in the city hall gets angry when he is told that this is a city for the rich only, and came out with a plan for 400 apartments a year for affordable housing, as if it were can change something."

His friend continued: "We probably got scared last November, after the Economist (British economic magazine, ML) ranked Tel Aviv as the most expensive city in the world, mainly because of the rent prices in the city."

The fourth said: "What will happen? Today we are 9.5 million people, but in 2050 we will reach 15 million, how will everyone crowd here?"

From then on, the four began with descriptions of tin apartments, with a queue of young people waiting to speak with the owner of the apartment, who demands for two musty rooms the rental price of a loft in Manhattan.

Young couples can only watch with envy (Photo: ShutterStock)

There was a silence of despair, followed by a few more minutes of oppressive silence.

I tried to lighten the heavy atmosphere and turned to them: "Guys, when I was your age we used to joke that we wouldn't be settled in life until grandma and grandpa died."

One of them looked at me, shook his head and said: "Today it's even worse."

No need to explain.

Where did we get to?

Is there really a generation of young people growing up here who wish for their parents to die in order to "make ends meet"?

Making it their home: Hadar Mokhtar has an apartment in Haifa, but she lives with her parents in Kiryat Ono - voila! Home and design A woman found a hidden room in the wardrobe - and fears that someone lives there - voila! Home and design 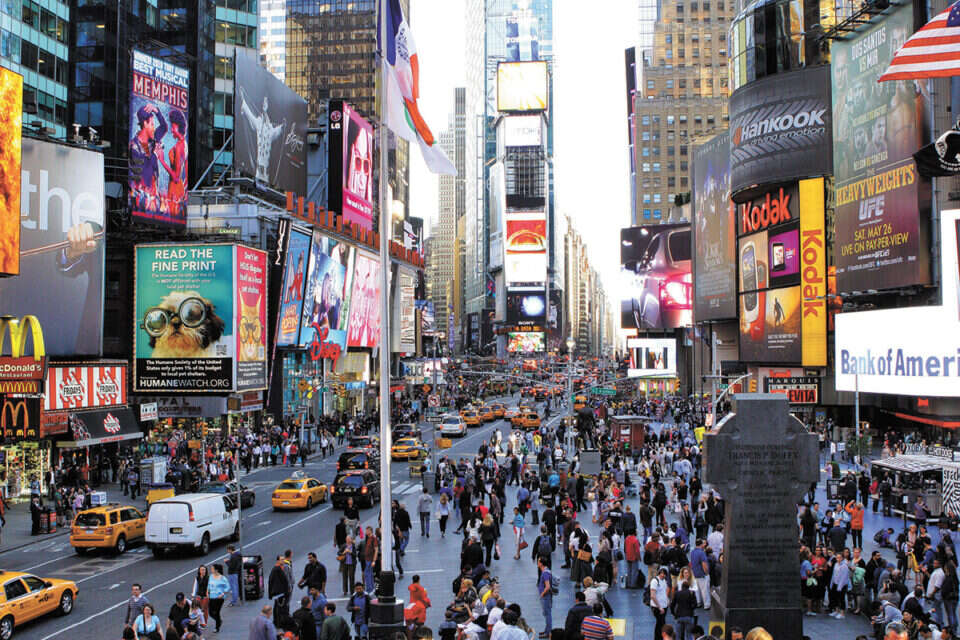 I have another country: "The cost of living has subdued us, we prefer to leave here" | Israel today 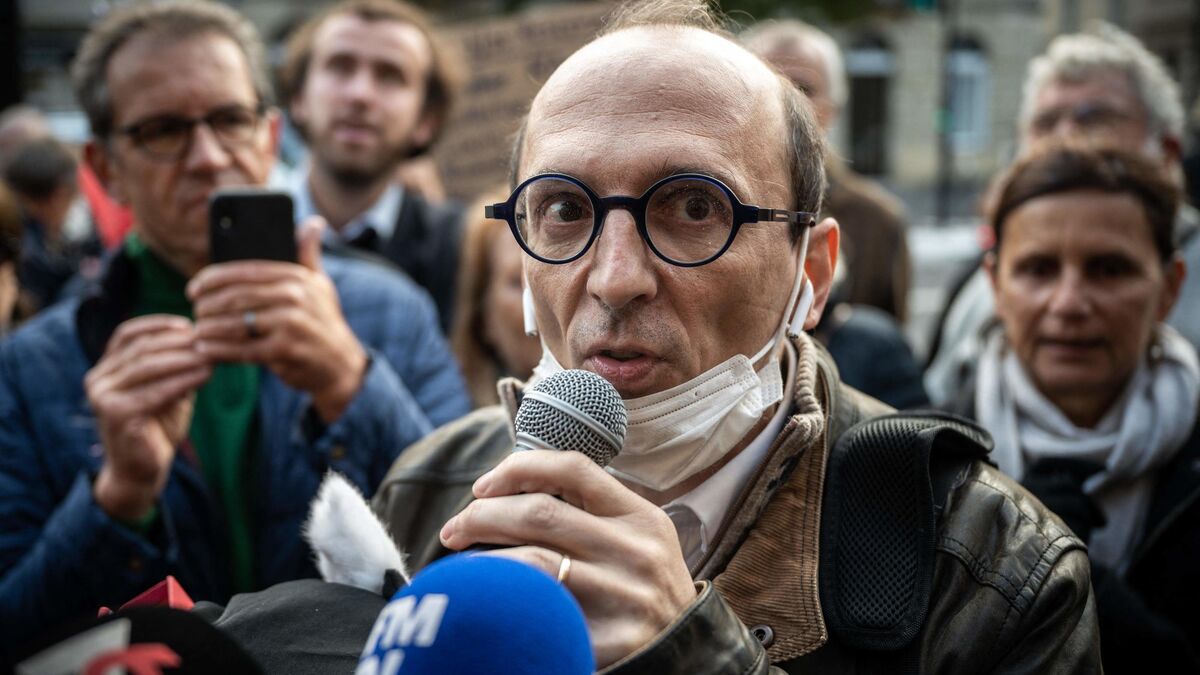 "Di Vizio prolonged my son's ordeal": how an anti-vaccine figure slowed down a sedation protocol 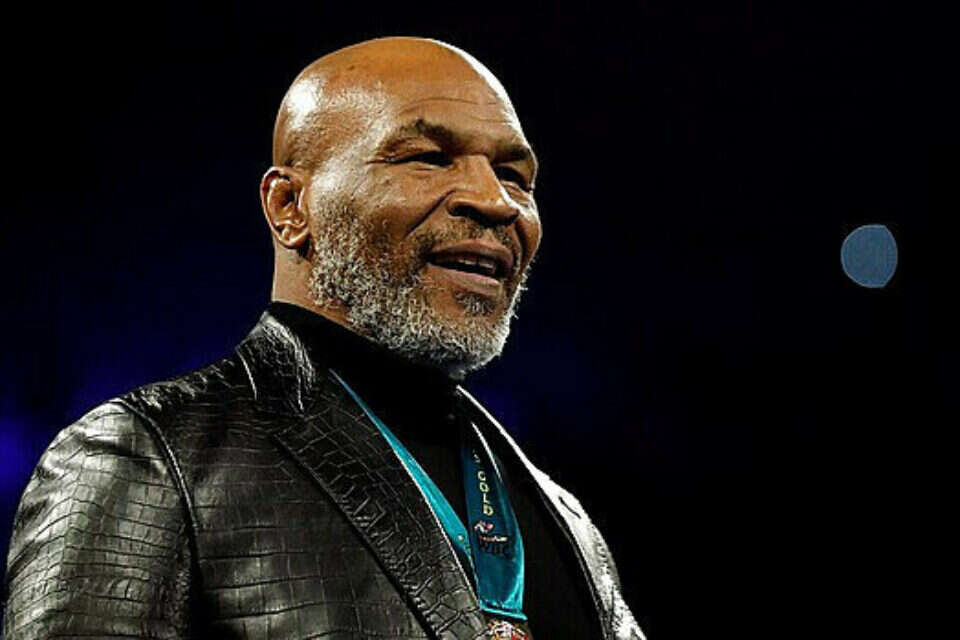 Mike Tyson in a Disturbing Statement: "I Think I Will Die Soon" Israel today