In Germany, too little organic waste is collected, according to the BDE, the association of the waste management industry. More waste collected could double biomethane production. But this is not so easy. 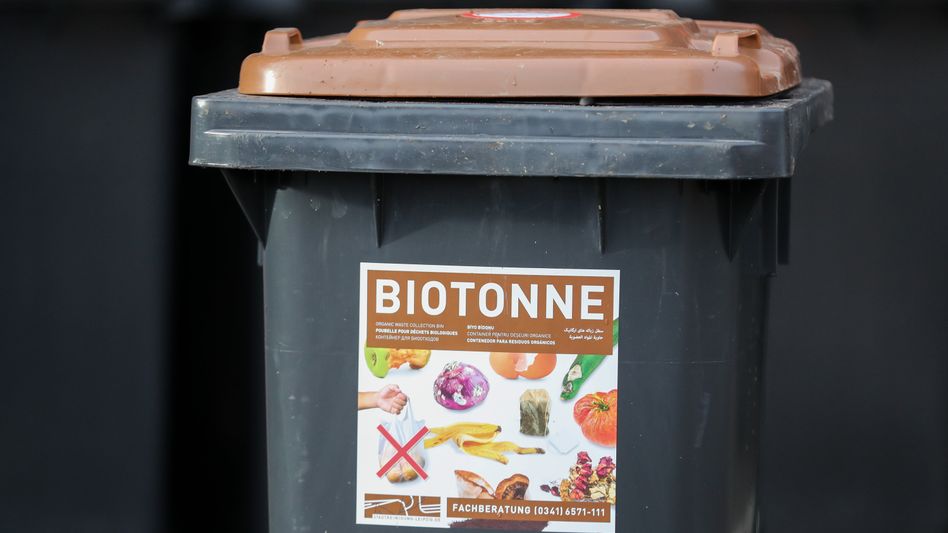 With organic waste against the gas crisis?

According to its own statements, Germany's waste industry could double its gas production if organic waste were to be collected nationwide via organic bins.

"Currently, the biogas plants cover about one percent of German gas requirements, we could increase this value to two percent," said Peter Kurth, President of the Waste Management Association BDE, the dpa news agency.

Biomethane could replace natural gas in all areas of application.

A biowaste system has been mandatory since 2015.

From Kurth's point of view, some cities and districts do not or only partially comply with the regulation.

39 percent of the residual waste in this country is organic waste.

In order to meet the legal requirements, however, brown bins are not absolutely necessary.

There are also collection points to which citizens can bring the organic waste.

This satisfies the requirements of the Closed Substance Cycle Act.

Saalfeld-Rudolstadt (Thuringia) plans to introduce it in early 2023.

Kurth appeals to the cities and districts to advertise the use of existing bio-waste bins more extensively and thereby increase the quantities: "The production of more bio-methane is important for climate protection and for Germany's independence from gas imports."

Looking ahead to winter, when a gas shortage could hit the industry, the industry official said the one percentage point increase in gas supplies would be another step "to overcome the problem and become independent of energy imports."

However, another problem is that more and more biogas plants are being shut down in Germany.

So far, there has been no sustainable strategy for dealing with biogas. 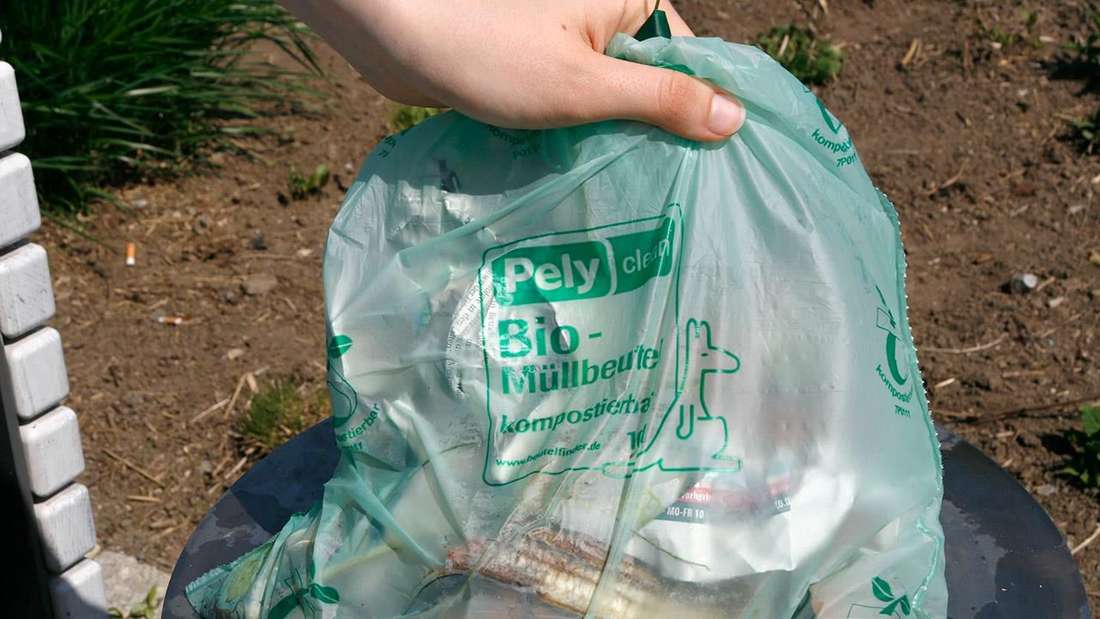 Bin emptying this week with restrictions 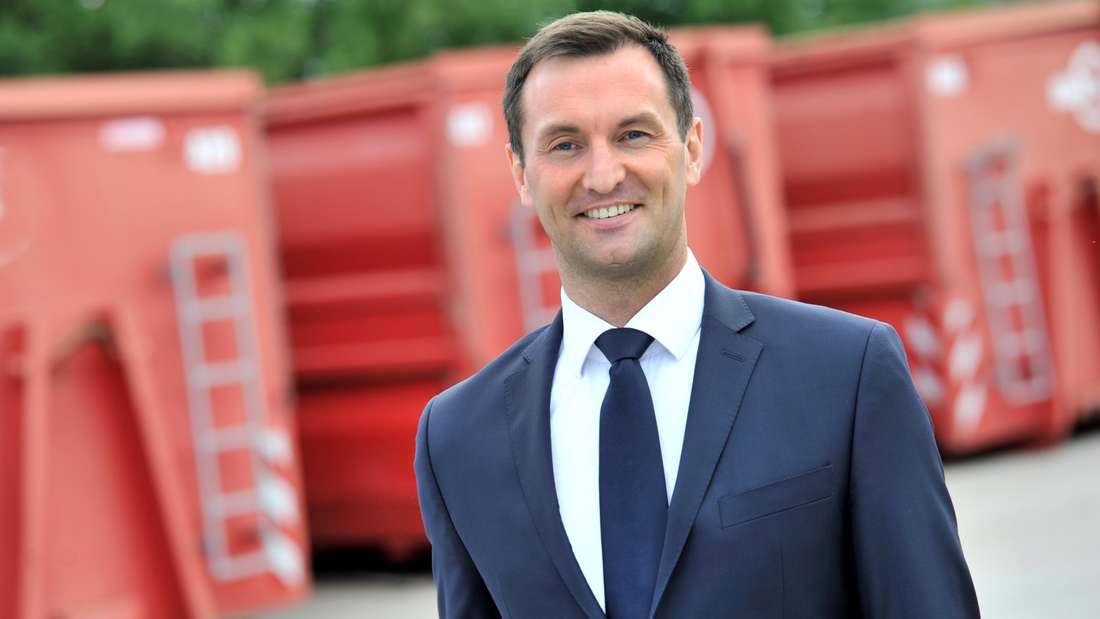 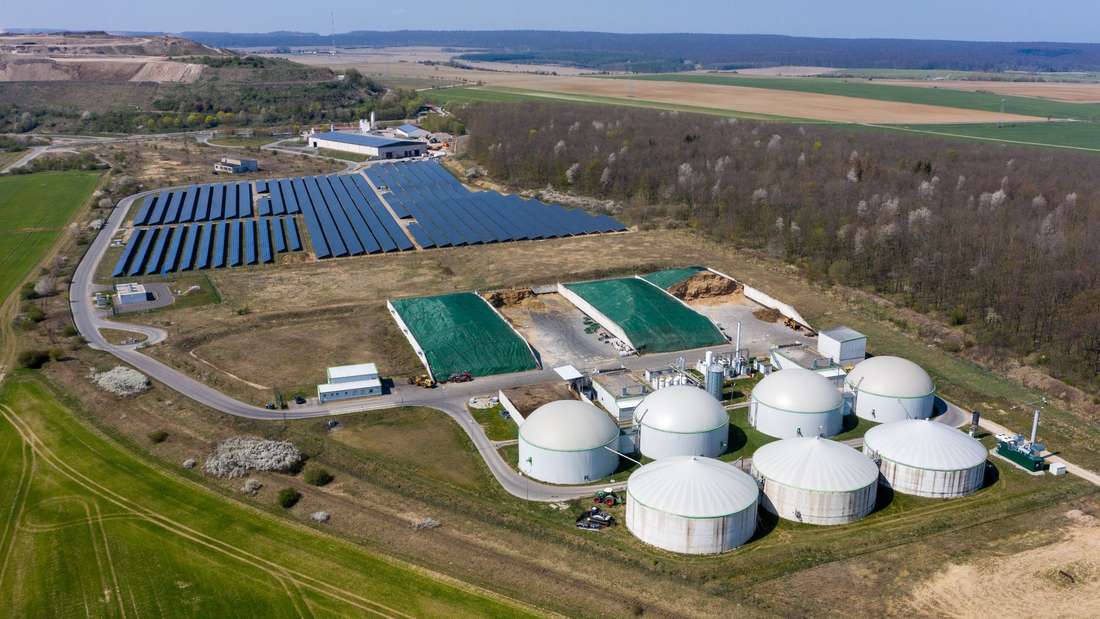 Biomethane: Industry insider Zoltan Elek on the opportunities of an underappreciated technology 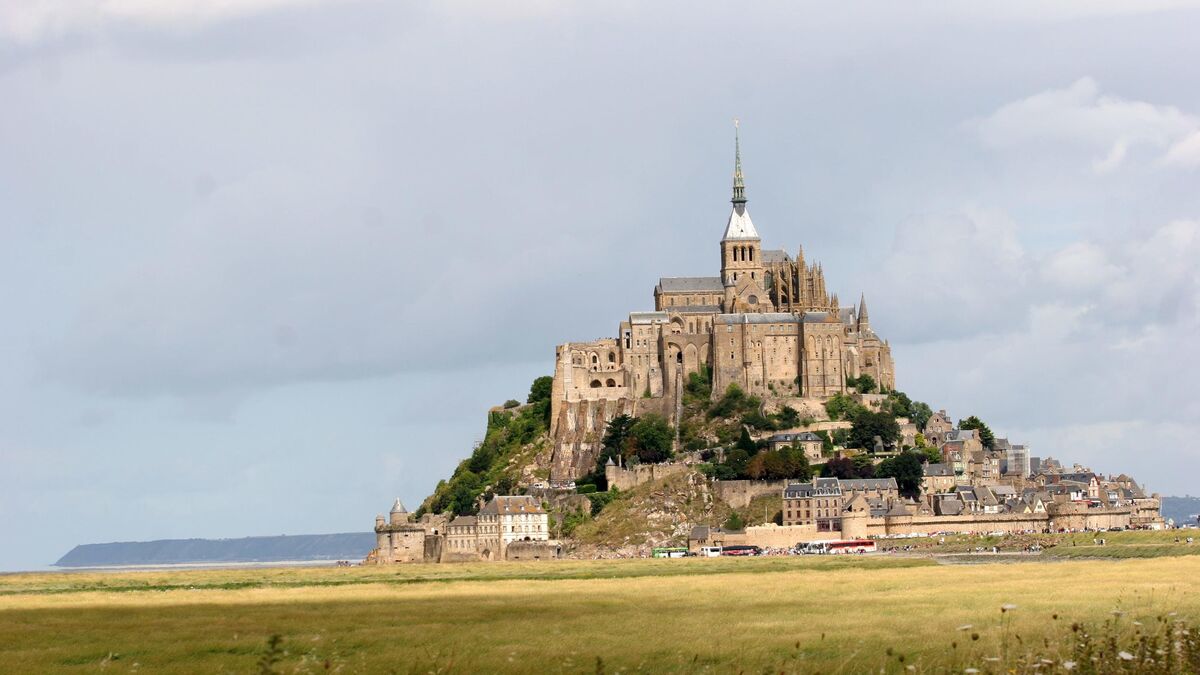 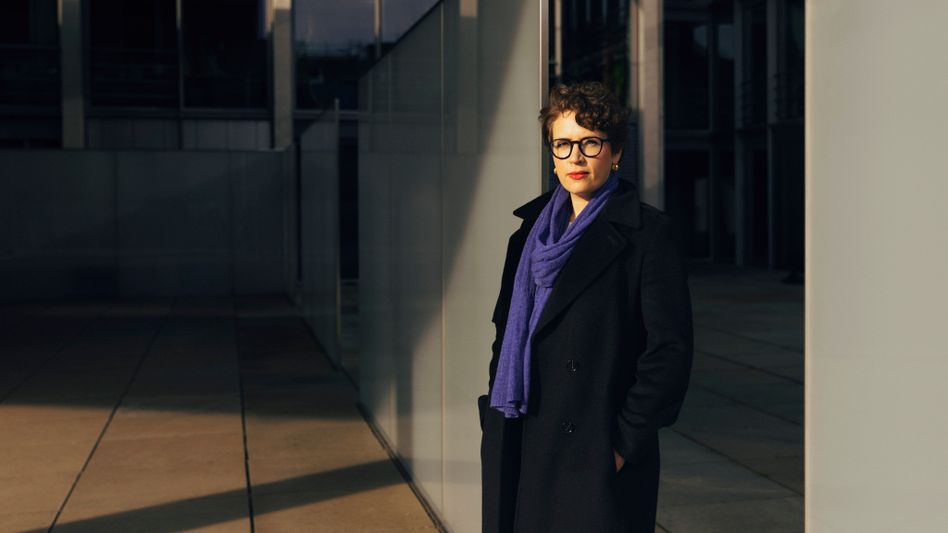 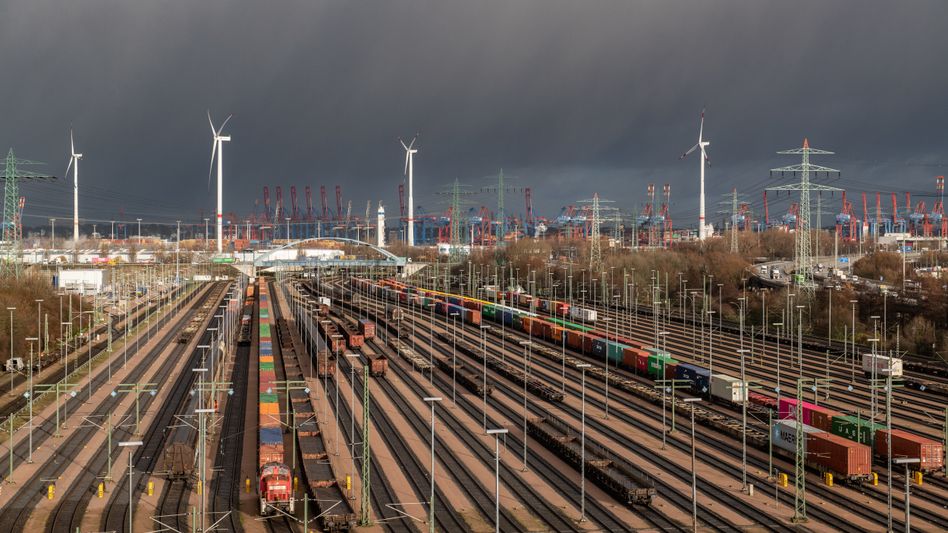 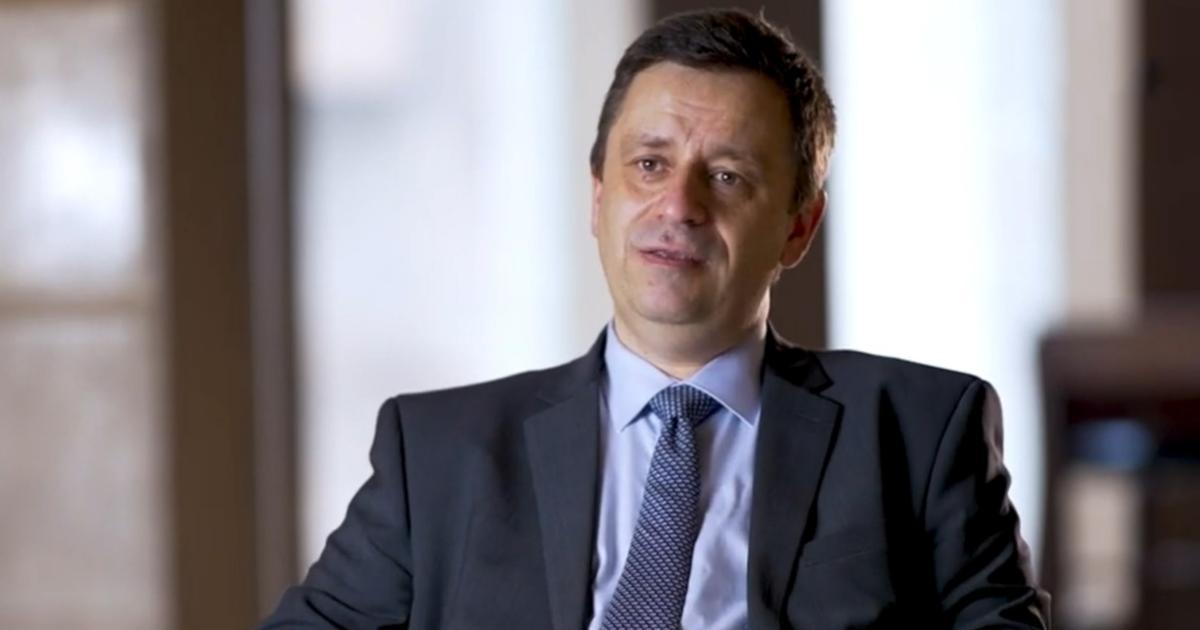