The Self-Employed Forum in the Histadrut demands the promotion of legislation that will guarantee quick compensation for business owners. At the same time, the chairman of the Histadrut ordered to strengthen the information center for workers' rights

Operation Dawn: Following the days before the hostilities, when many businesses were closed by order of the army and following the third day under fire, the independents' forum in the Histadrut demands to promote legislation that will guarantee quick compensation to the business owners.

At the same time, the chairman of the Histadrut ordered to strengthen the information center for workers' rights

On video: attacks without casualties in the Gaza Strip, 7.8.22 (documentation on social networks according to Article 27 A of the Copyright Law)

The Independent Forum of the Histadrut claims: "We expect immediate compensation for the thousands of businesses that are affected."

In light of the launch of the "Dawn" operation, the Independent Forum of the Histadrut is issuing an urgent call to the decision makers to provide immediate compensation to the thousands of businesses and freelancers who are affected by the security tensions.

As written today in Vala, business owners in the south feel that the state is abandoning them and piling up difficulties on receiving compensation for businesses that were damaged as a result of the almost complete shutdown of commercial life, both in the tense days leading up to the "Dawn" operation and from the days when they are under fire.

In fact, some of the businesses in the south are about to close a week in which their daughter is raped.

This morning, the independents' forum from the Histadrut House was also called to the topic.

The forum stated that "the state must not procrastinate as happened during the Omicron period. We expect the government to first of all inject the necessary oxygen for businesses and the self-employed in the Gaza Strip - and in the entire country.

"In addition to that, this is also an excellent opportunity to implement and pass into law the emergency compensation procedure that we have been proposing to the government and the Knesset for a long time. If we had such a procedure in the law today, it would be possible with one swing of a decision to breathe air into all the businesses that are currently affected."

The chairman of the Independents Forum, Rami Beja

, said that "the Independents Forum strengthens the security forces and the government for conducting a just campaign in the south.

At the same time, economic security and certainty for businesses and the self-employed are more important and necessary than ever.

We trust the government to immediately take care of compensation for businesses in the Gaza Strip and other parts of the country.

"It has been proven time and time again that Israel needs a regulated procedure for compensation in times of emergency, as the Independent Forum demands to be enacted. The law will prevent frustration, dependency and protests of businesses and residents whose livelihoods have been damaged. It is time to pass this law, with overwhelming support from the coalition and the opposition. Such a law will bring peace and certainty for the self-employed and business owners and it will even cost less to the state, since it will be conducted according to an orderly, budgeted and known procedure."

As I recall, the emergency compensation law, which was named "compensation procedure at the push of a button", is a move initiated

and the Independent Forum of the Histadrut House.

This is a procedure concerning extreme crisis situations, intended for quick and regulated assistance to the self-employed in extreme situations or during various emergency events such as a round of combat, a widespread economic recession, an epidemic or unusual environmental damages.

In such cases, according to the procedure, there will be an orderly assistance and compensation procedure for the self-employed that will be activated through a decision only.

As a second step to the procedure, compensation will be awarded for unusual losses in the business.

In addition, the procedure differs from regular unemployment benefits and only applies to crisis situations.

The scene of a rocket crash in Sderot: Even businesses that were not physically harmed suffered direct economic damage (Photo: Reuven Castro)

And more on the background of the security situation: the chairman of the Histadrut ordered to strengthen the information and service hotline for questions about workers' rights.

Against the background of security tensions and in light of the "Operation Dawn" conducted by the IDF in the Gaza Strip, the

chairman of the Histadrut Arnon Bar-David

ordered to strengthen the hotline The Histadrut's information and service to provide an answer to employees about their rights during combat. According to the instructions of the Home Front Command, workplaces in the Gaza Strip, Lachish and the central Negev will remain open as long as there is a nearby standard protected area that can be reached. In the rest of the country there are no restrictions for citizens.

The information and service center of The Histadrut can be contacted at Kochavit two three three eight three (2383*) Sunday-Thursday 8:00-18:00. During the rest of the hours, you can leave voice messages or get in touch through the website, and the Histadrut representative will answer the request as soon as possible. The center will even provide Urgent assistance to workers in need and will receive as much assistance as is required from the Histadrut personnel deployed in a series of places in the south of the country.

: "Many workers at this time are facing many questions regarding their employment rights. Therefore, by order of the Histadrut Chairman, starting this morning (Sun) the staff at the information center will be reinforced and the Histadrut's service and it will provide a comprehensive answer to employees' questions.

We all hope that the current round of fighting will end peacefully and that peace will return to the surrounding settlements and to the entire State of Israel."

Director of the Histadrut's Information and Service Center, Hasia Bacher

: "The center is prepared to respond to inquiries regarding work and workers' rights in light of the security situation.

We are available on all communication channels and will be happy to be at your service."

Straight from Turkey: a recipe for hamajoon with a winning twist 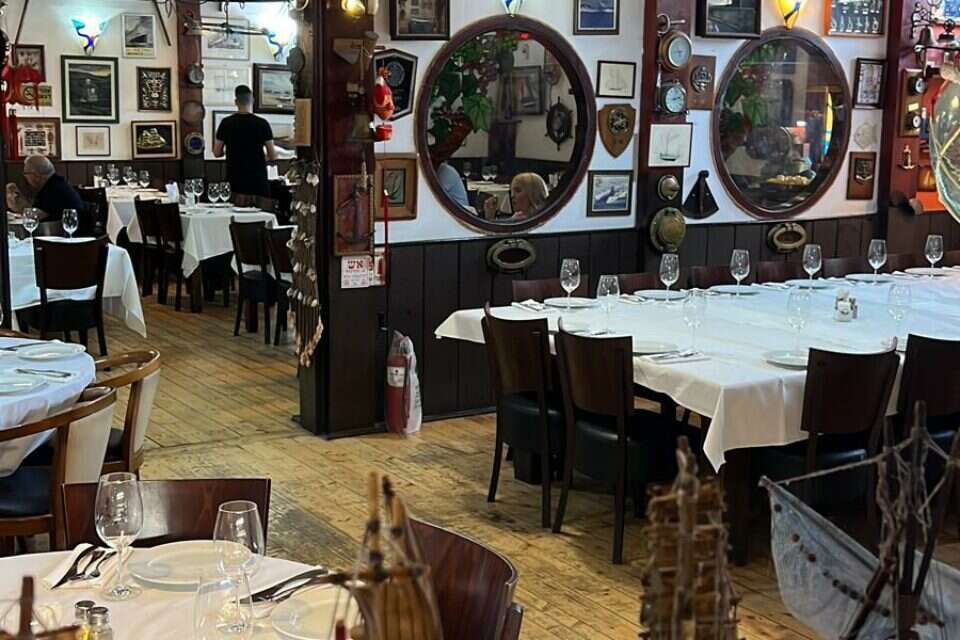 The restaurateurs are worried: the operation will seriously harm incoming tourism Israel today 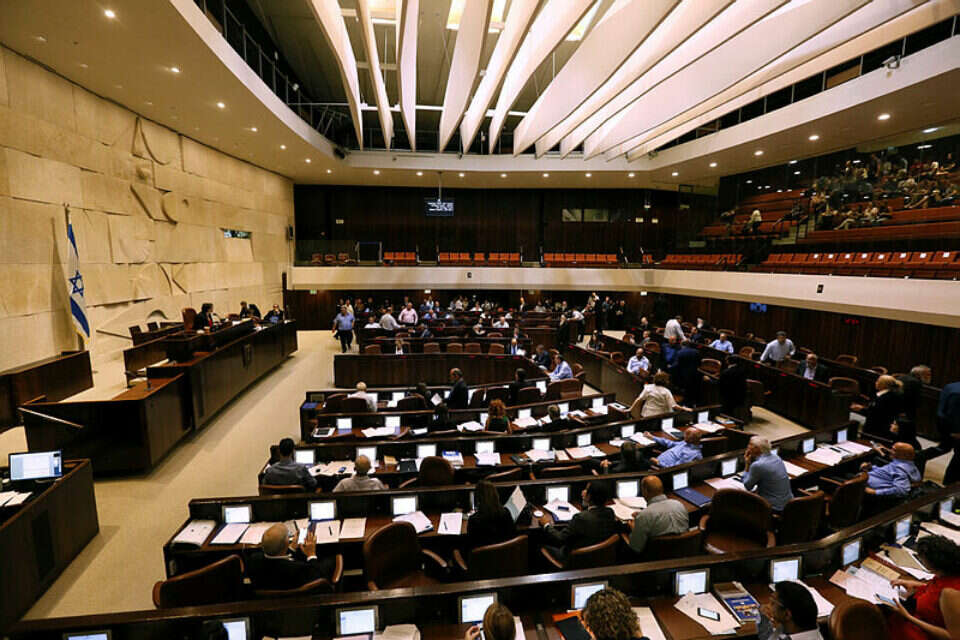 From Compensation for the Self-Employed to Increasing the Minimum Wage: Knesset Returns from Retirement Israel today

Booked a villa in the north for NIS 6,000, and received pigeon droppings that caused facial wounds - voila! tourism

The Histadrut threatens a labor dispute due to "violence against public employees" - Walla! news 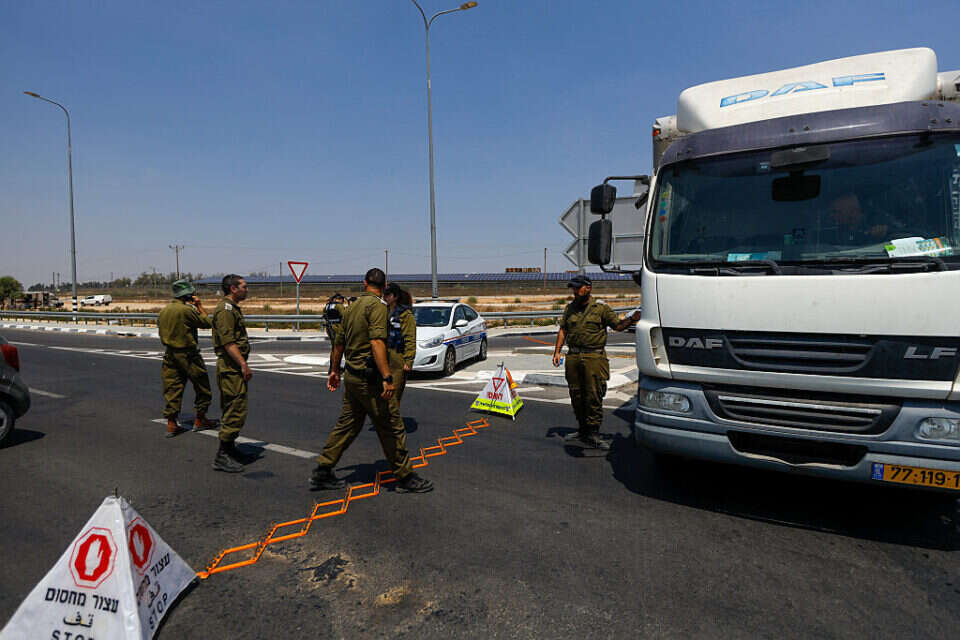 Following the "Dawn" operation: only 45% came to work in the Gaza Strip Israel today

Mayor of Sderot: "The state needs to eliminate terrorists in Gaza like in Judea and Samaria" - voila! news