GDR nostalgia products at Rewe: Foundation complains about the downplaying of the SED dictatorship

Canned goods in GDR decor complete with a hammer and compass: the Federal Foundation for Work-Up complains about the lack of history in the Rewe supermarket chain. The group refers to customer requests for these products. 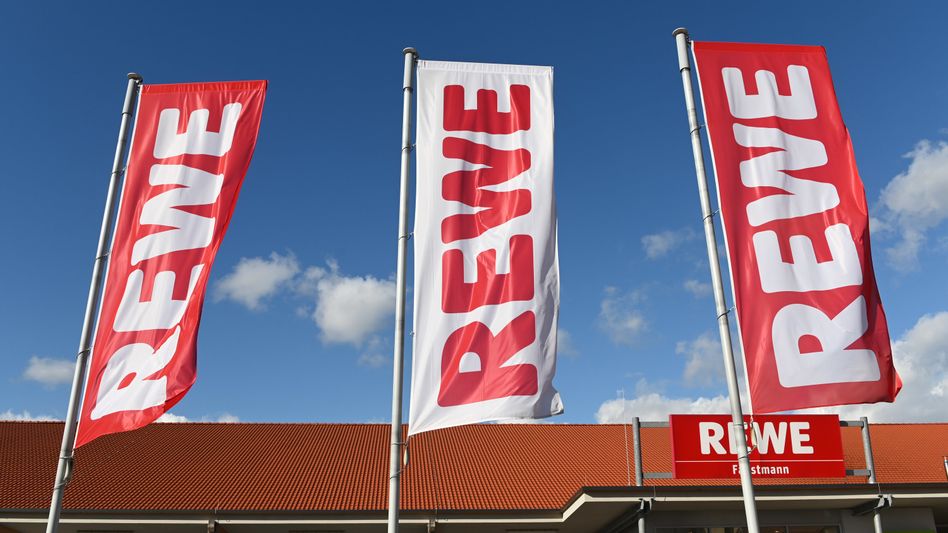 From the point of view of the Federal Foundation for Work-Up, the SED dictatorship is played down with GDR nostalgia products on the market.

Such products from solyanka to hunting sausage are also available in specialized online shops, at sales fairs and on large online marketplaces.

Kaminsky stressed that it must be part of the cultural remembrance consensus of united Germany not to downplay the injustice of the communist dictatorship and to commemorate the victims of the SED regime with dignity.

In a statement, Rewe referred to the manufacturers of the canned goods and explained that the stores carried the products at the request of the customers.

In the eastern German federal states, the demand for products and recipes from the pre-reunification period is still pronounced.

The Federal Foundation for Work-Up sheds light on the history of the SED dictatorship and has the task of accompanying the process of German unity.

Kaminsky recalled that the GDR state coat of arms with a hammer and compass in a wreath of corn was the symbol of the SED dictatorship.

GDR nostalgia products at Rewe: Foundation complains about the downplaying of the SED dictatorship 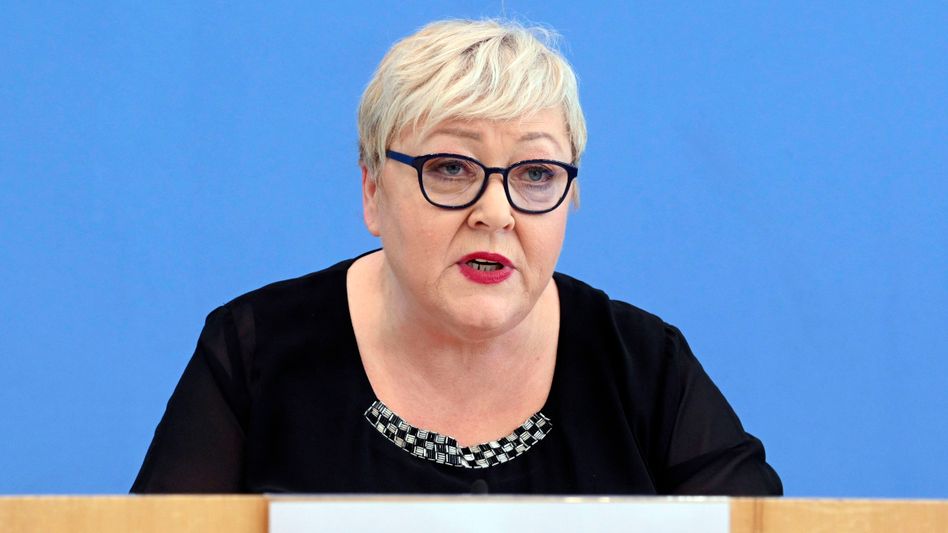 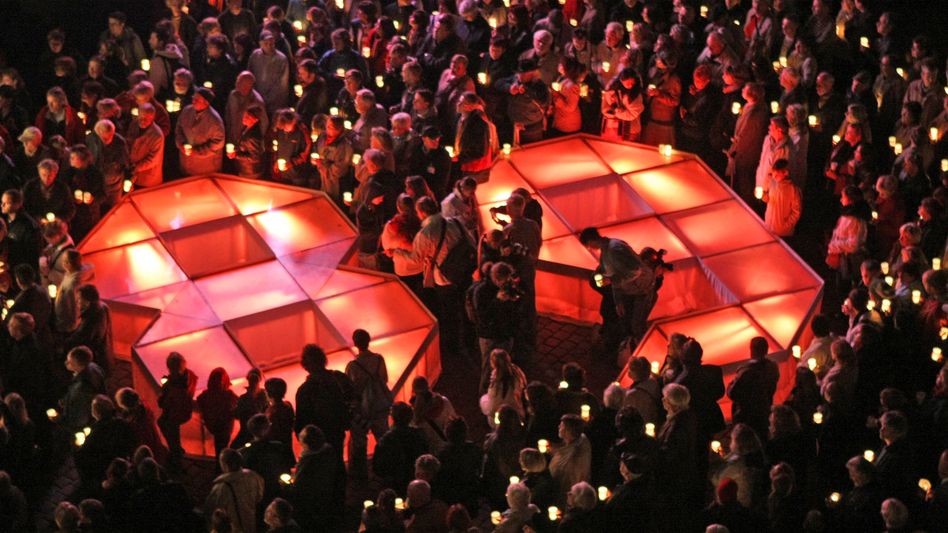 "What do we do with it now?" Rewe customer complains about delivery service - but this justifies the procedure