Buyer no longer wants cargo from the »Razoni«

For weeks, the warring parties haggled over the free passage of the grain freighter Razoni. Apparently it took too long for the buyer from Lebanon. 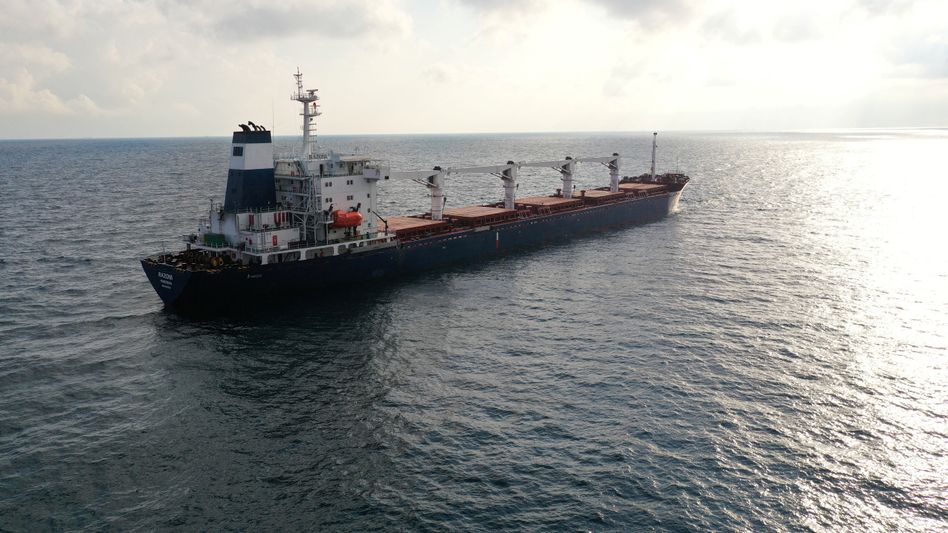 The Lebanese buyer of Ukraine's first shipment of grain by ship since the start of the Russian war of aggression has canceled the order.

The Ukrainian embassy in Lebanon said the reason was the five-month delay in delivery.

Therefore, the buyer and the carrier agreed to cancel the order.

A new customer is now being sought.

The "Razoni" left the Ukrainian port of Odessa for Lebanon on Monday last week with around 26,000 tons of corn and was actually supposed to dock in the Lebanese port of Tripoli last Sunday.

There were already signs of delays at the end of last week.

Most recently, according to the location site Marine Traffic, the Razoni anchored off the Mediterranean city of Mersin in southern Turkey.

Because of the Russian war of aggression, all of Ukraine's grain exports from its Black Sea ports have been blocked in recent months, contributing to a global food crisis.

Only recently did Russia, Ukraine, Turkey and the UN agree on an agreement to overcome the blockade.

Last Monday, such a freighter reached its port of destination for the first time. 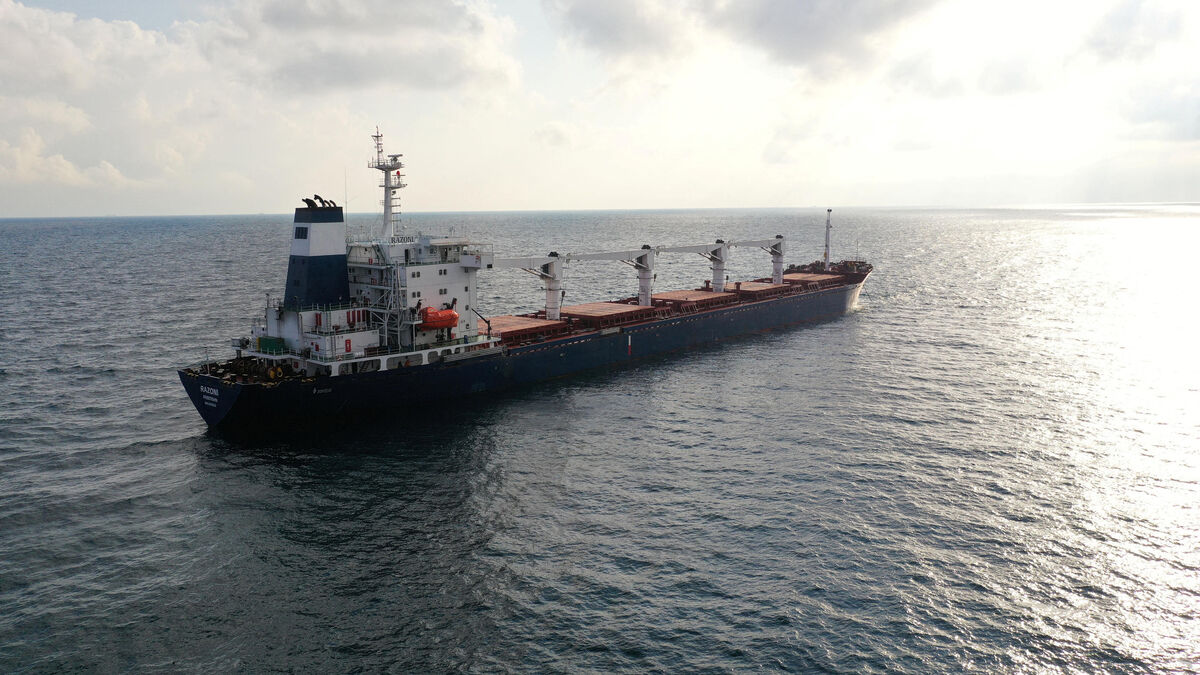 Ukrainian cereals: the “Razoni” found a buyer for its cargo and docked in Turkey 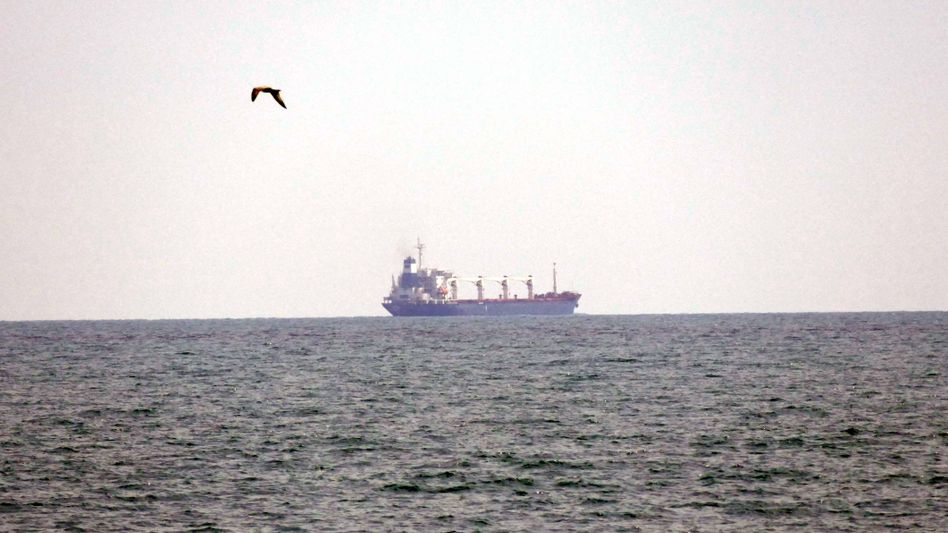 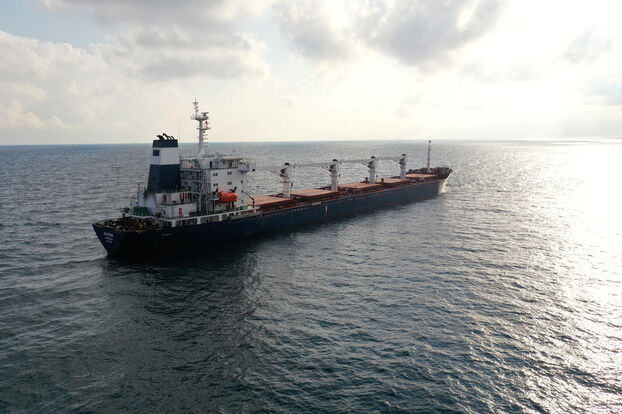 DIRECT. War in Ukraine: emergency meeting this Thursday of the UN Security Council on the Zaporijjia power plant 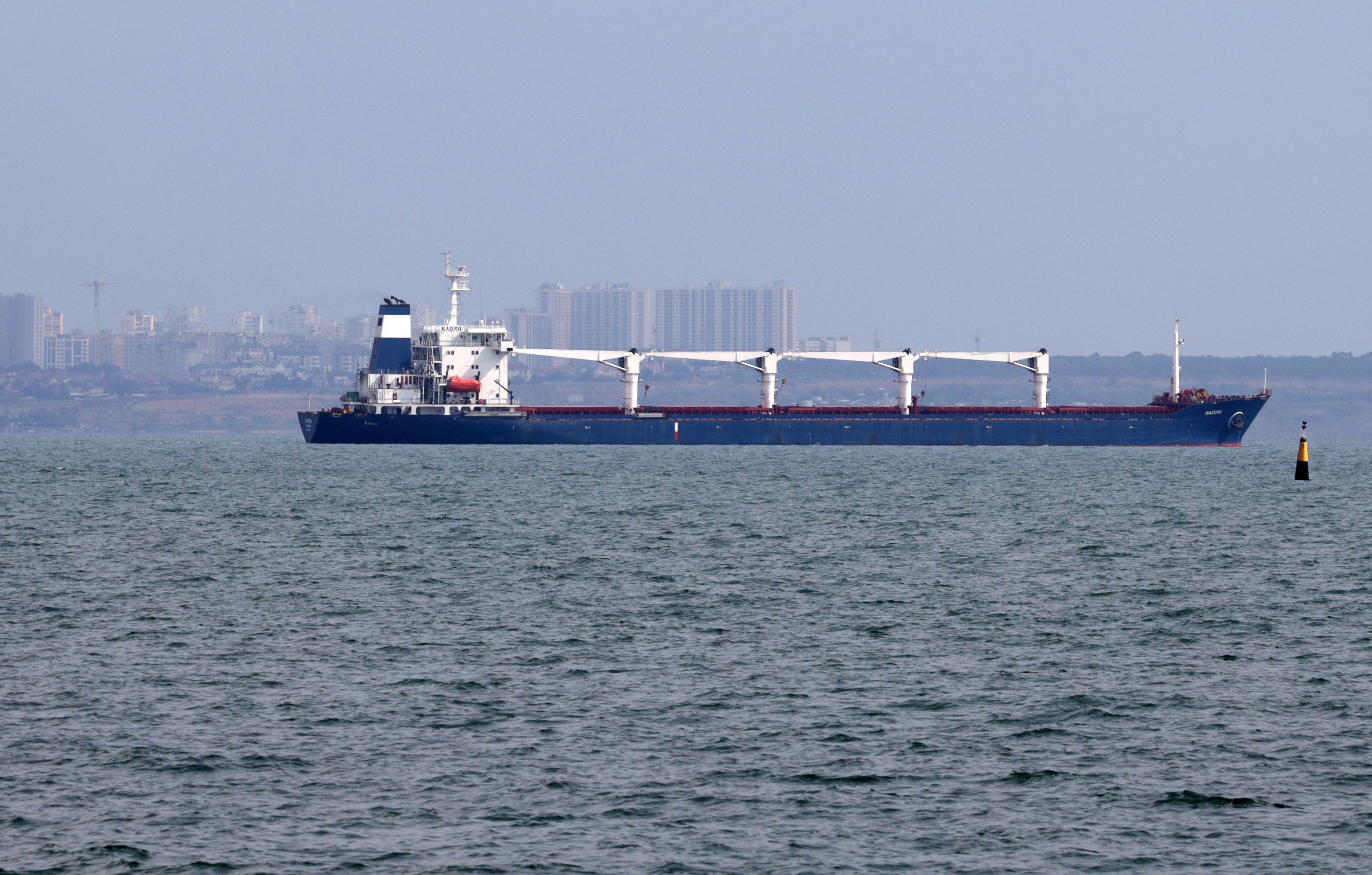 Where do the grains produced in Ukraine go? 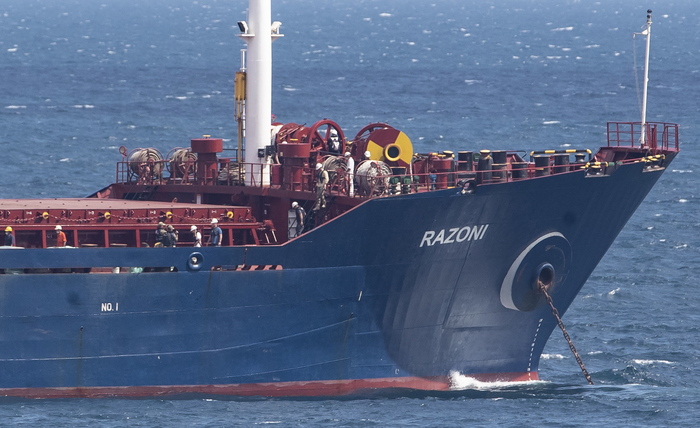 Buyer no longer wants cargo from the »Razoni« 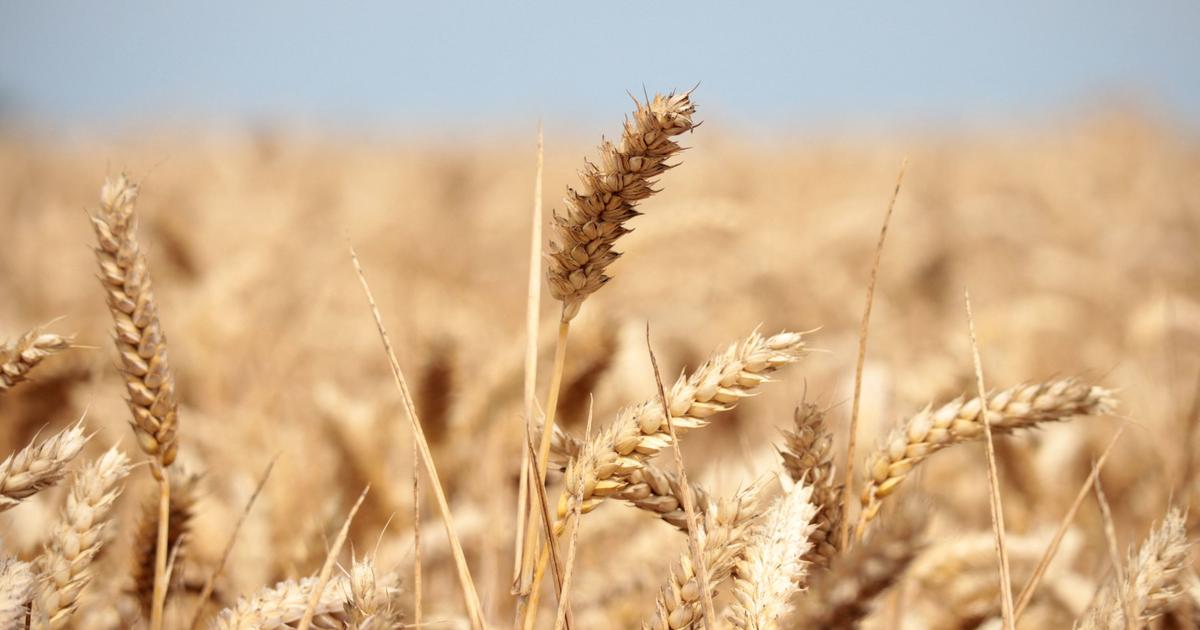 Fatal announces that it has become the largest hotel chain in Austria - voila! Of money