Hamburgers and fries for Kyiv: McDonald's announces return to Ukraine

The foreign minister praises the Big Mac on Facebook, the head of the presidential office tweets fries emoji: McDonald's plans to reopen Ukrainian branches. The group has already revealed where it starts. 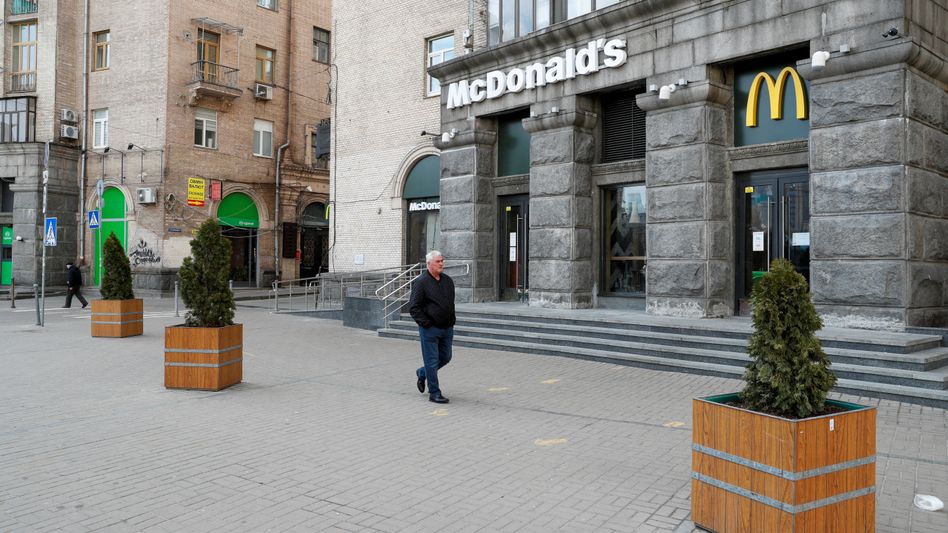 McDonald's restaurant in Kyiv (February 25): Closed after the Russian raid

The McDonald's branches in Ukraine have been closed since the beginning of the Russian war of aggression – according to the group, this should change soon: the first restaurants should welcome customers again in the coming months, the fast food giant announced on Thursday.

Initially, there will be branches in the capital Kyiv and in western Ukraine - then more restaurants should gradually be added.

The company declined to comment on how many of its 109 locations in Ukraine will reopen.

An exact opening date was not given.

The political leadership in Kyiv reacted promptly to the news.

The head of the presidential office, Andriy Yermak, posted fries and hamburger emojis on Twitter – along with a Ukrainian flag.

Millions of Ukrainians longed for the Big Macs, the 41-year-old wrote on Facebook.

In addition, it is an important signal to the international economy, added Kuleba: »These are jobs and taxes for the Ukrainian budget, the survival of our economy in times of Russian aggression.«

The US group also closed all its branches in neighboring Russia after the start of the war.

McDonald's has since gone out of business there: In May, most of the Russian stores were sold to a licensee, and they have now opened under a different name. 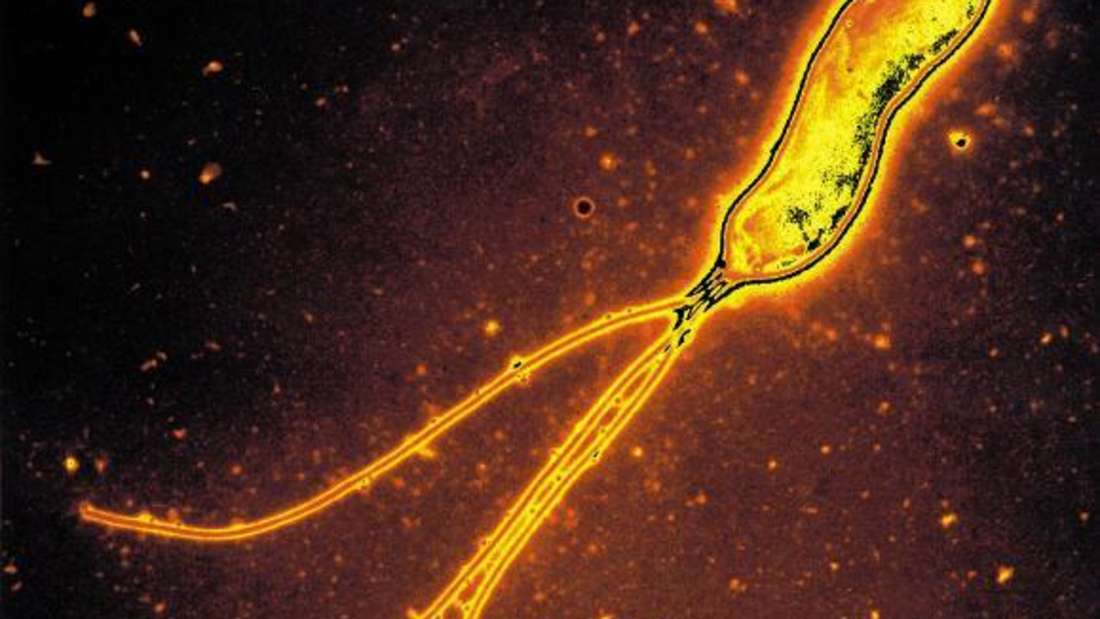 Russian McDonald's copy: German takes the test - only one detail is different than before

Ancient McDonald's relic in the wall surprises couple: "We thought about calling the police" 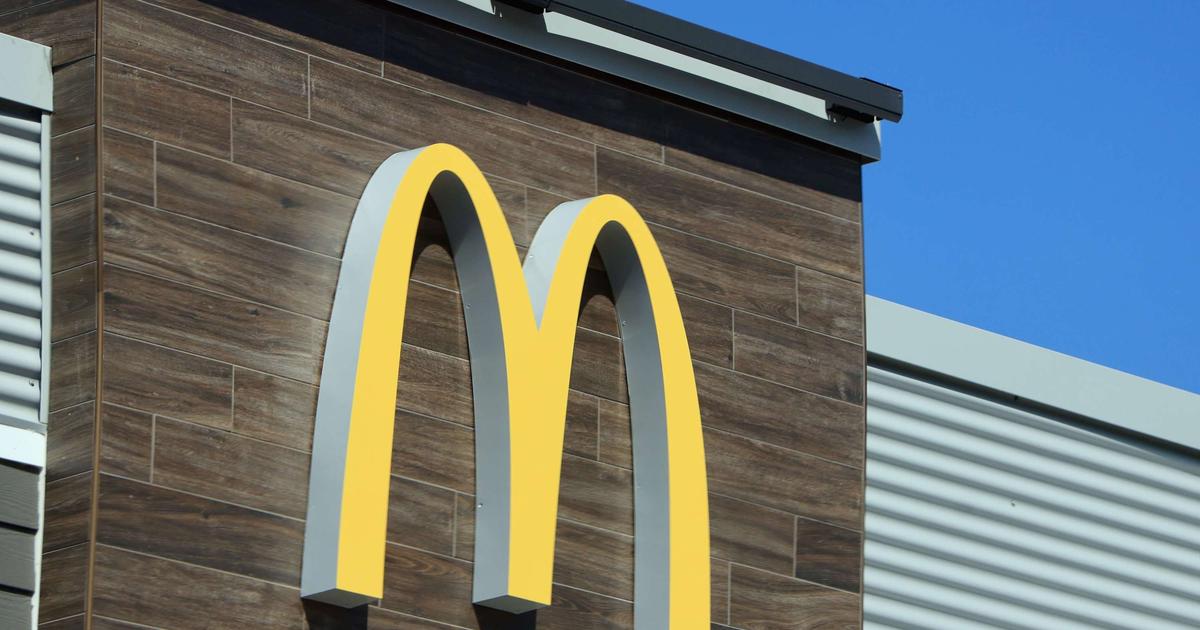 McDonald's launches its Happy Meal for adults in the United States 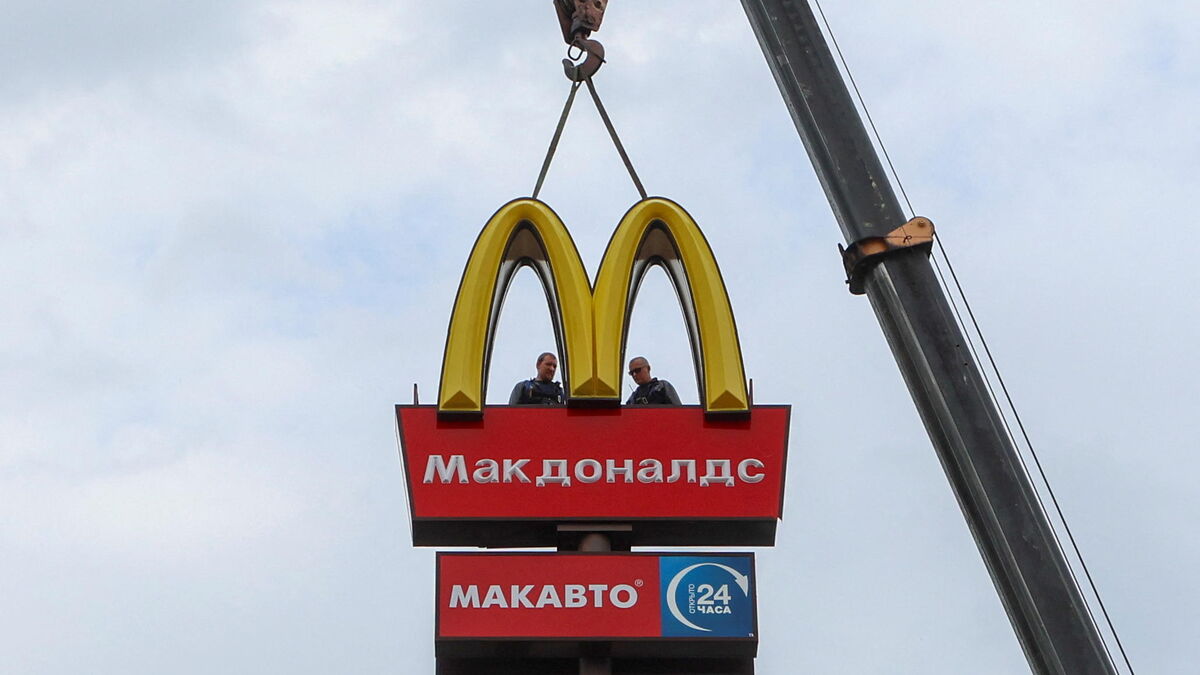 War in Ukraine: the old McDonalds of Russia renamed "Vkousno i totchka" 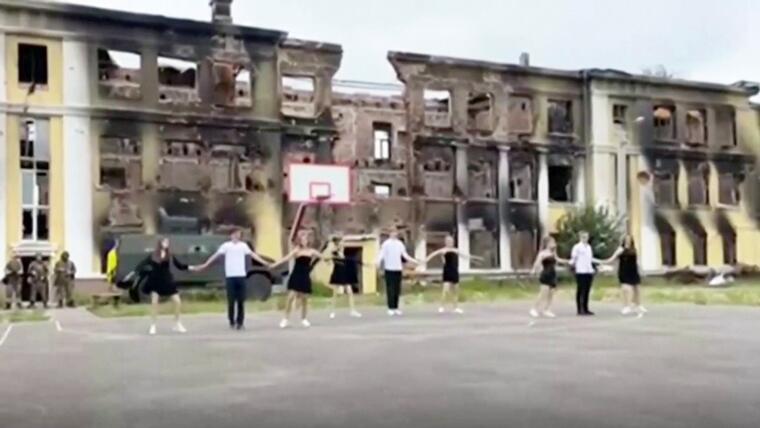 Hamburgers and fries for Kyiv: McDonald's announces return to Ukraine Former McDonald's manager warns: 'Don't go! Not to McDonald's. Not to Burger King” 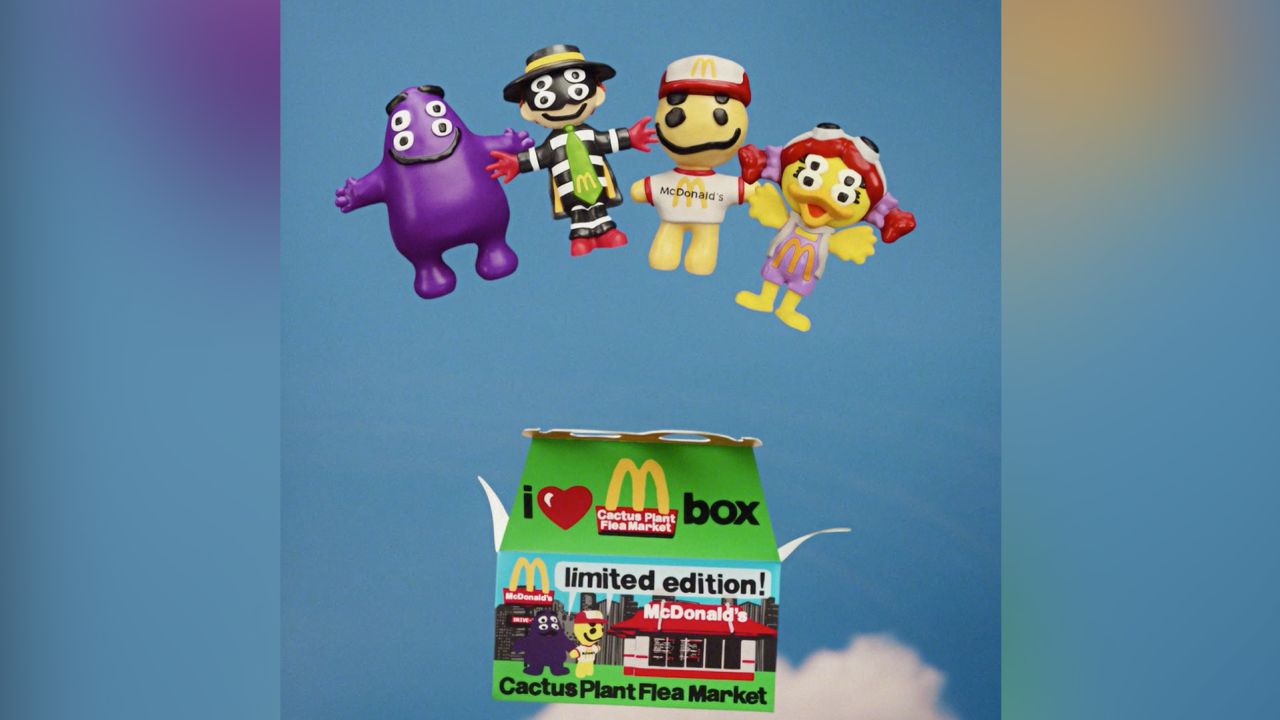