LaLiga starts this Friday: where to watch it and at what prices? 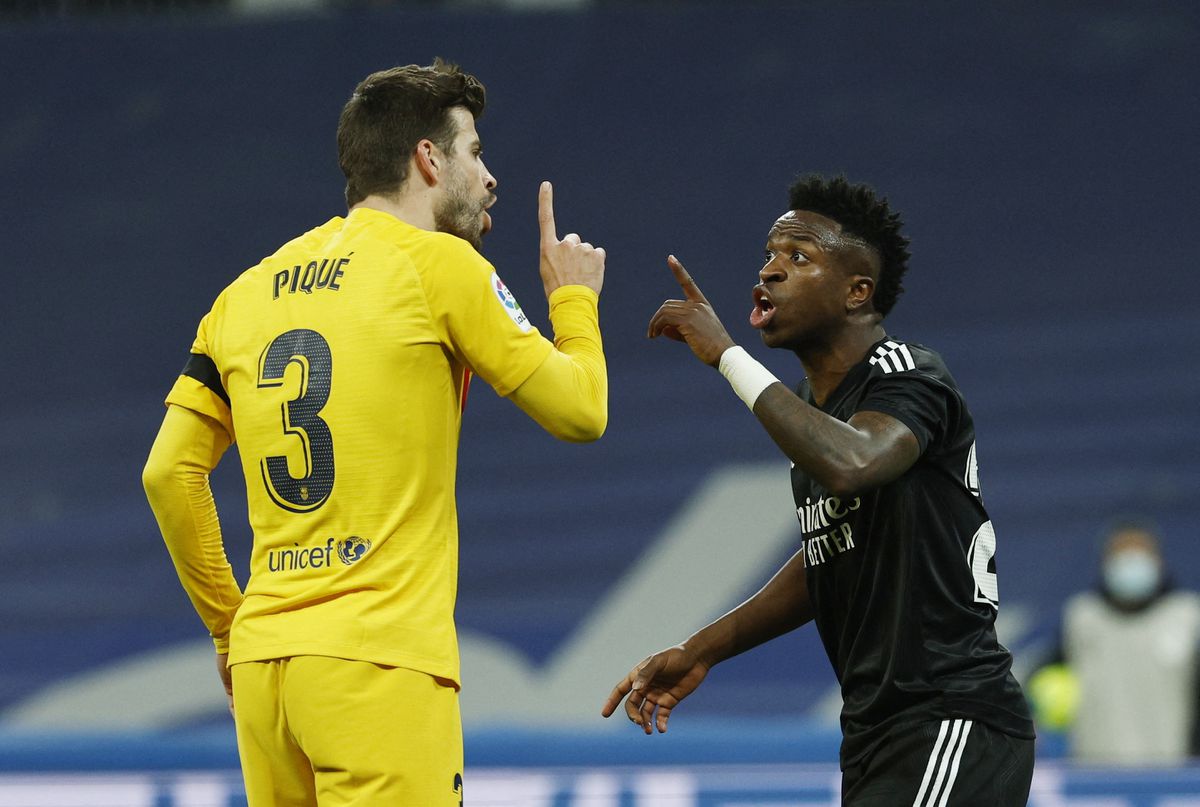 This Friday, August 12, LaLiga Santander begins and in just a few weeks the group stage of the Champions League.

The telecommunications operators and the DAZN platform already have everything ready to broadcast the matches with different offers and promotions, slightly different from last season, although without as many changes as the companies have advertised.

And it is that fundamentally —the price— the offer is very similar to that of last year despite the appearance of DAZN on the grid.

The summary so that the consumer does not get confused with the tangle of promotions is that watching all the football this season (LaLiga, Champions and Europa League) will cost from 85 euros, and that to enjoy it you will necessarily have to hire a package of telephony and Internet with Telefónica or Orange.

DAZN is the only purely television operator that offers football,

So to watch all the national and continental football, as has been happening for three seasons, you have to contract a fiber and mobile package with Movistar or Orange.

The offer of both firms in the major competitions is practically the same because the orange operator has bought all the rights in the hands of Telefónica, including the three complete exclusive days of the Santander League that the latter owns.

The prices and benefits of the packages of both companies are also similar, but the fact that the orange operator applies its discounts for new users for one year (that is, the entire season) while those of Telefónica only last four months, makes Orange's more affordable.

Without promotions, enjoying LaLiga and the Champions League with Orange costs a minimum of 100 euros with its Love Total package (includes fiber at 500 Mbps, 2 mobile lines, one with unlimited data and the other with 10 GB).

In the case of Telefónica, the minimum is 107.9 euros per month with the miMovistar Fútbol 300 Mb package (includes fiber at 300 Mbps, a mobile line and 30 GB of data).

Applying the discounts launched by both companies for the start of the season, the Orange package remains at 85 euros for the first year and the Telefónica package at 79.65 euros during the first four months.

In favor of Telefónica, it must be said that its offer is more flexible than that of its rival because it allows contracting only LaLiga or only Champions.

It should be noted that, both in the case of Orange and Movistar, these are the packages with the minimum benefits that give the right to contract football.

For those who are not very fond of their team and do not mind missing out on continental competitions, this 2022/23 season is the first to have an alternative offer to operators, albeit a very limited one.

This is DAZN, the

An uninteresting offer, especially for fans of the big teams, since of the 35 games they will only choose the first game (generally, those that play Real Madrid or Barcelona) in 17 games.

Finally, the only free offer will be the match that Gol Televisión broadcasts on Mondays of teams that do not participate in European competitions or Valencia.

Fans of teams that play in the Second Division, the current LaLiga SmartBank TV, are in luck.

They will be able to see the 11 games per day and those for promotion to First Division on Movistar, Orange, Vodafone, MásMóvil (on almost all their brands such as Eukaltel, Yoigo and Virgin, among others) and Amazon Prime, without a price increase.

In addition, MásMóvil has just closed an agreement with DAZN so that its customers can contract the platform's offer and charge the fee on their monthly bill.

It remains to be decided where the Copa del Rey can be followed.

The television rights for this competition are still pending award after the Football Federation put them out to tender in April after the end of the three-year period (2019-2022) in which DAZN shared them with Mediaset.

LaLiga starts this Friday: where to watch it and at what prices? 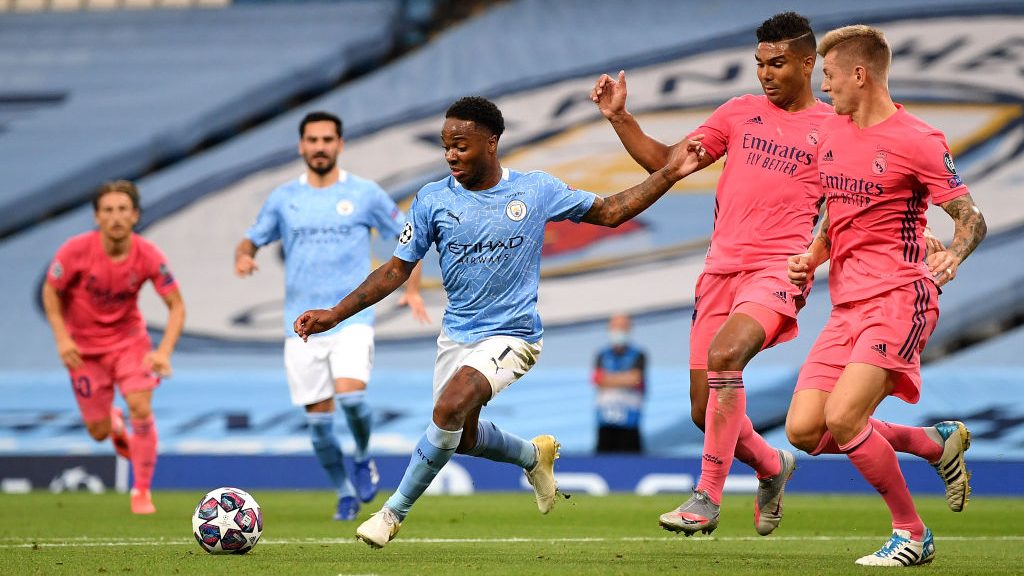 Manchester City - Real Madrid: preview, players, schedule and how to watch on television 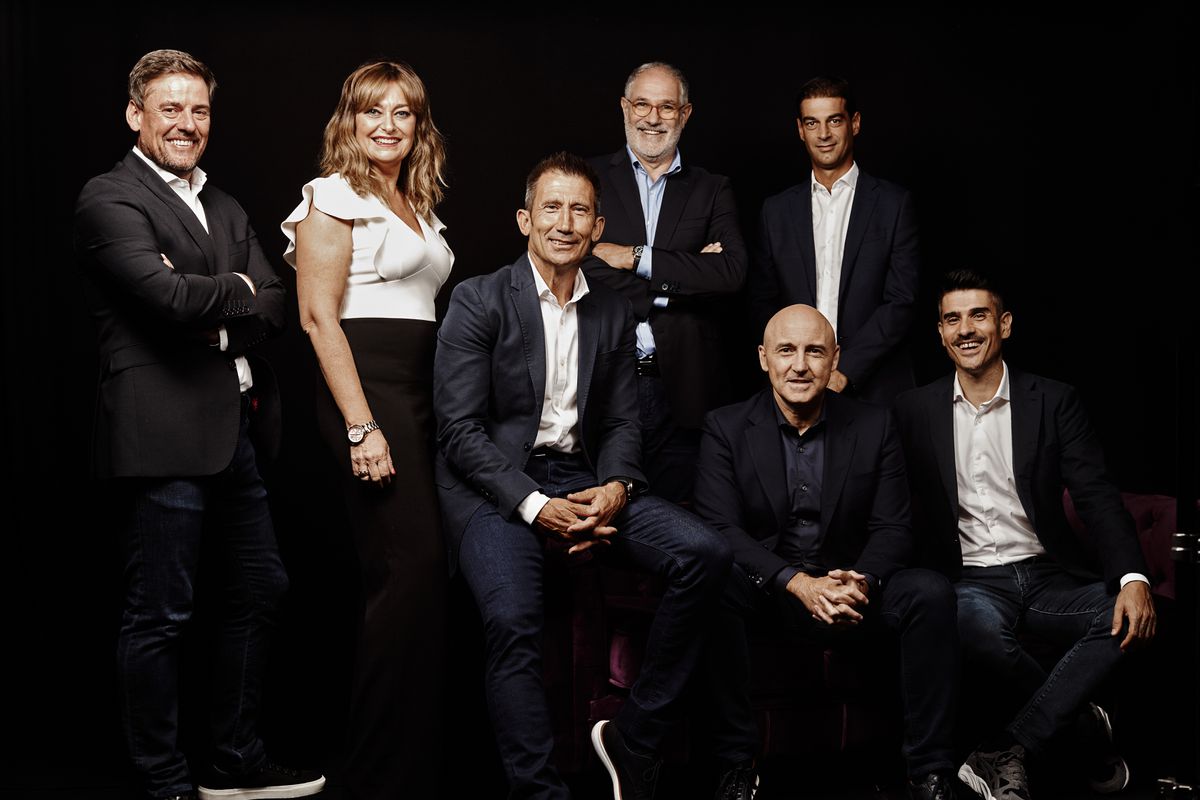 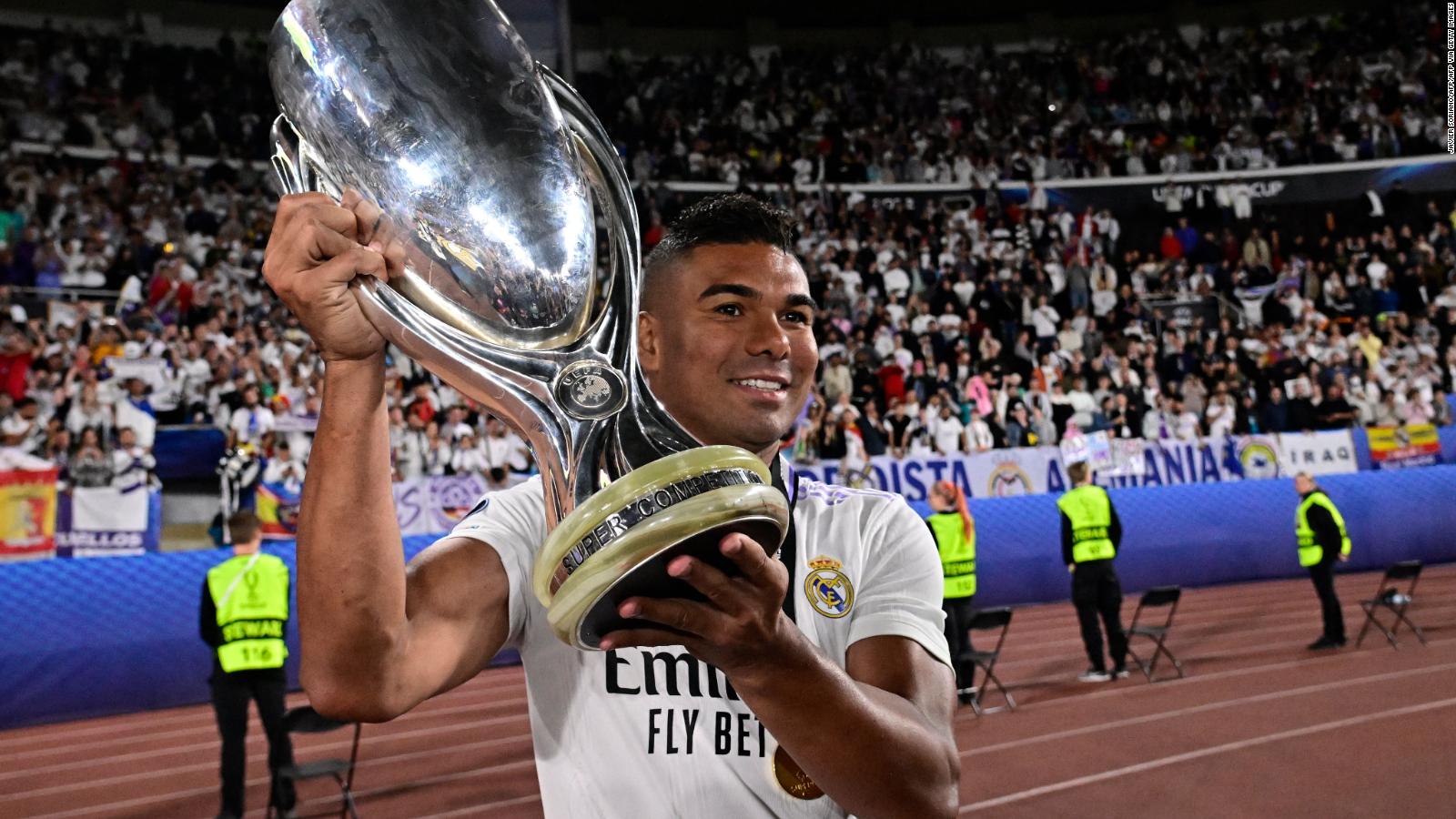 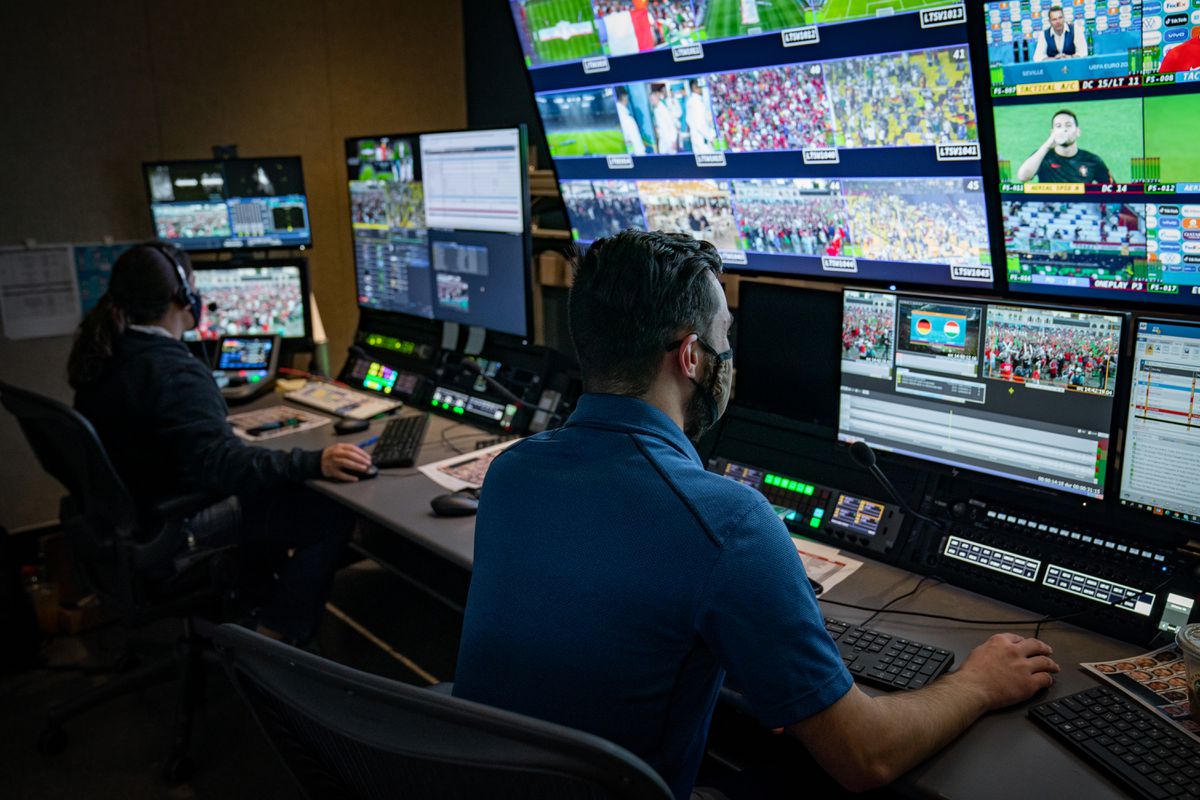 LaLiga has a plan to conquer America 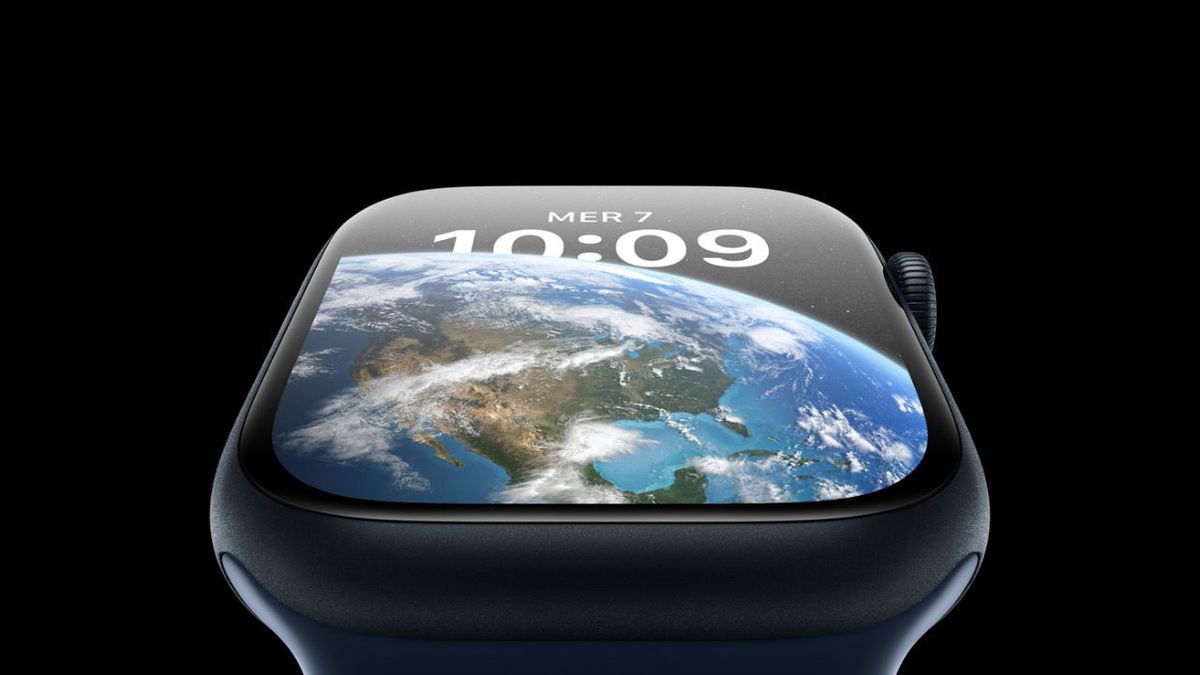 Apple: where to pre-order the new Apple Watch Series 8, SE 2 and Ultra watches? 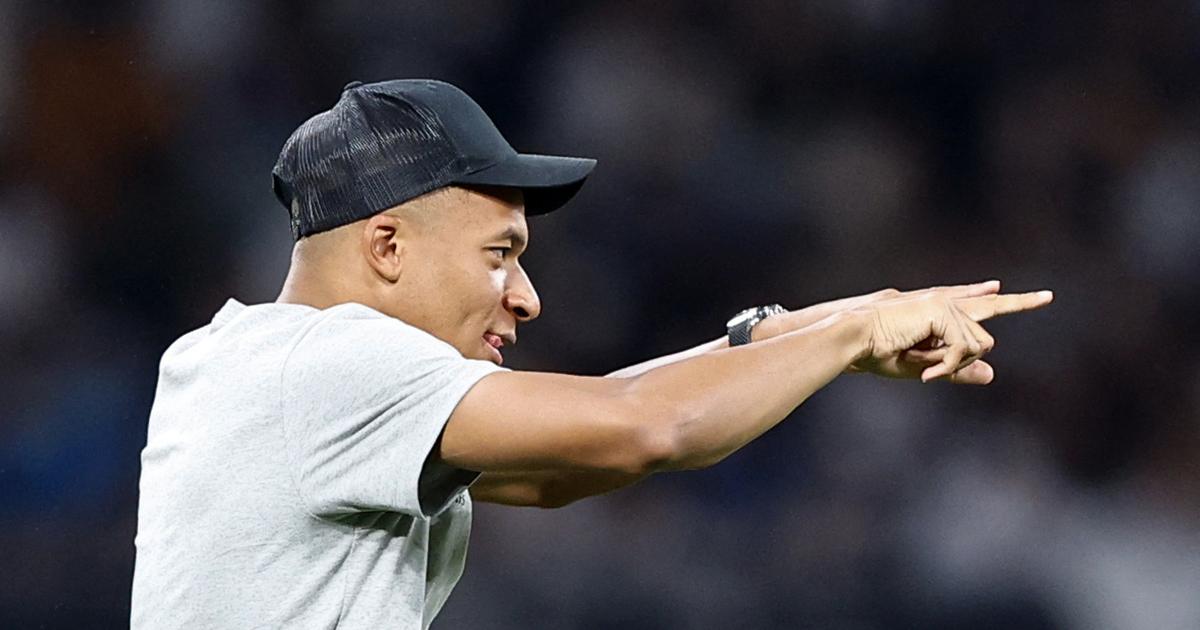 PSG: La Liga does not disarm and requests the repeal of Mbappé's contract before the French courts 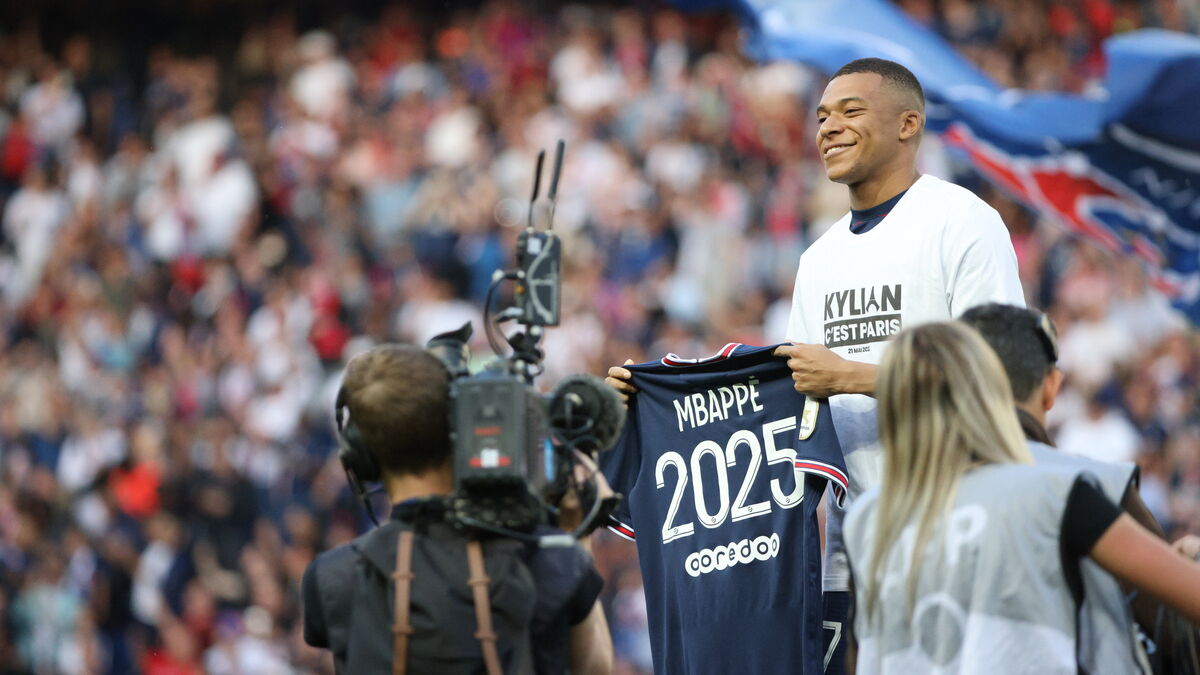 Mbappé stays at PSG: La Liga announces to file a complaint against the Parisian club