Even under favorable conditions, the federal government's goal of building 400,000 new homes per year would be ambitious. Construction Minister Geywitz still sticks to it. 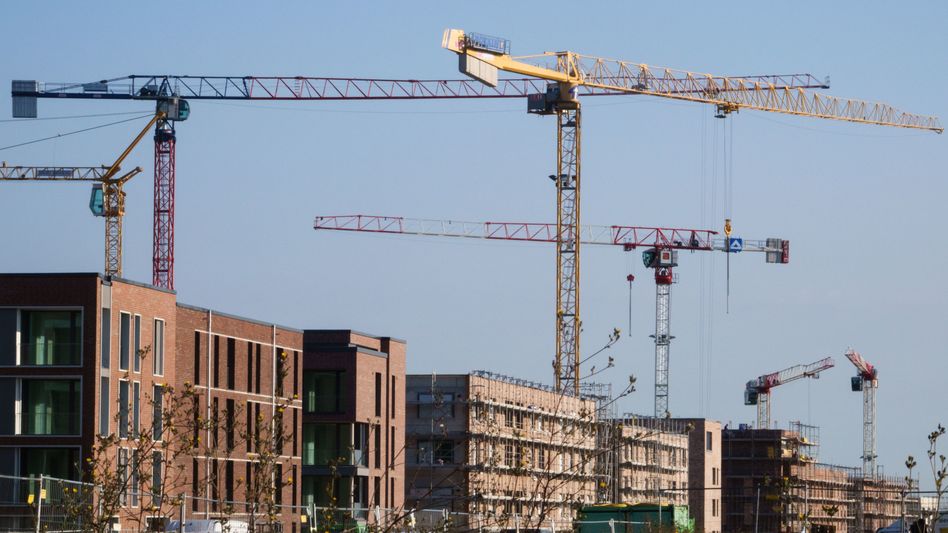 With a view to rising interest rates, a shortage of skilled workers and unreliable supply chains, Geywitz told the news portal ZDFheute.de: "It has become more difficult, so we have to try harder." However, she was not ready to turn away from the promise of housing construction.

"The fact that I would say goodbye to it would not mean that we need more apartments," emphasized the SPD politician.

In view of the challenges of climate change, Geywitz also brought up the need for flexibly changeable living space in addition to promoting energy-efficient construction and renovation.

"For example, you can build houses from the start with the possibility of separation so that if the children move out, you live in one half and rent the other half," said the minister to ZDFheute.de.

The Federal Building Minister rejected the CSU's criticism that such ideas were "climate socialism".

"To be honest, not everything that the CSU doesn't immediately understand is socialism," said Geywitz. 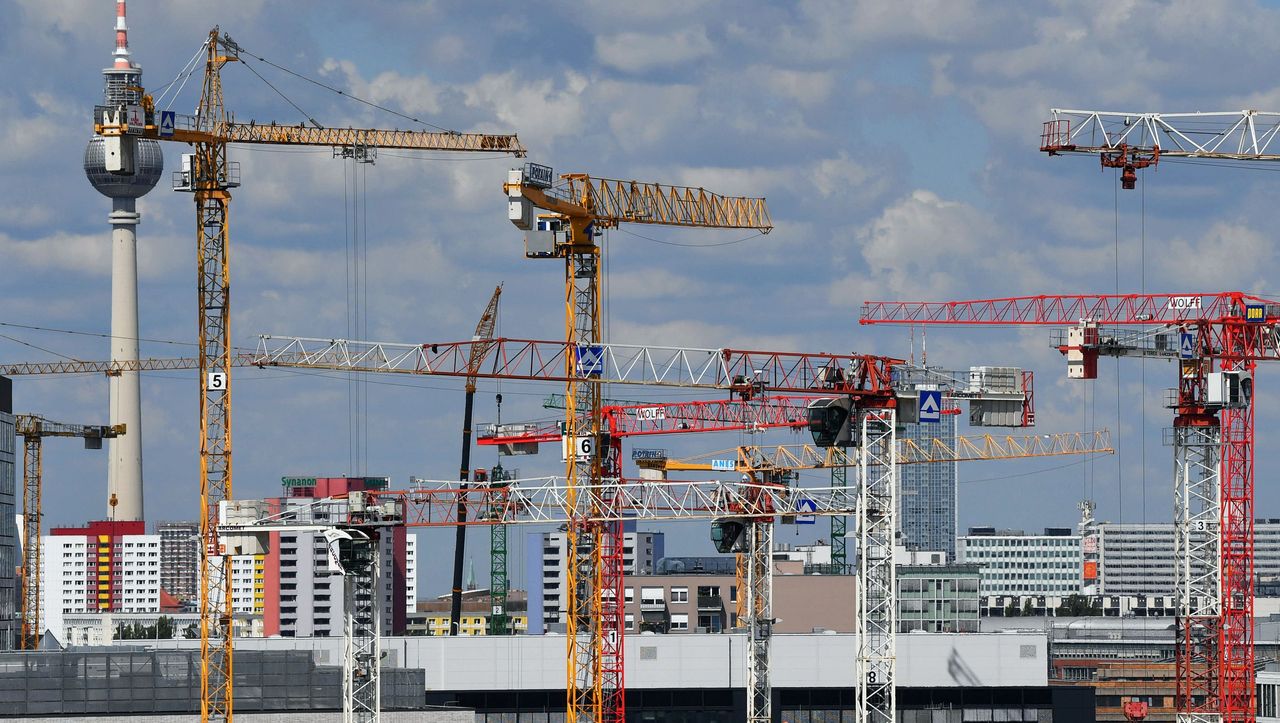 Klara Geywitz is sticking to the goal of 400,000 new apartments

Klara Geywitz is sticking to the goal of 400,000 new apartments 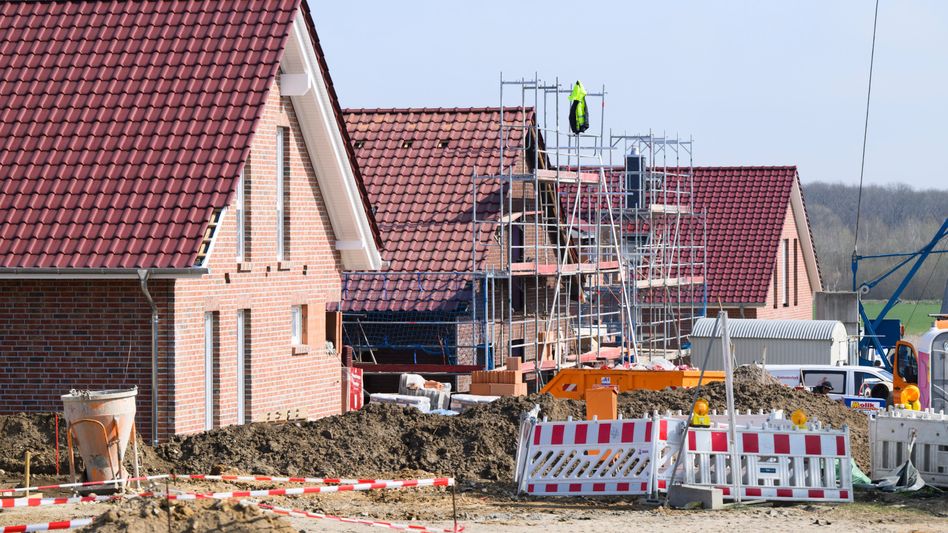 It's about the family house again - after Grünen, Geywitz now wants to pull the brakes

It's about the family house again - after Grünen, Geywitz now wants to pull the brakes