Corona drug: Hundreds of thousands of packs of Paxlovid are threatened with destruction

Paxlovid is designed to effectively prevent severe courses of corona disease. In Germany, however, the drug does not meet with much approval. 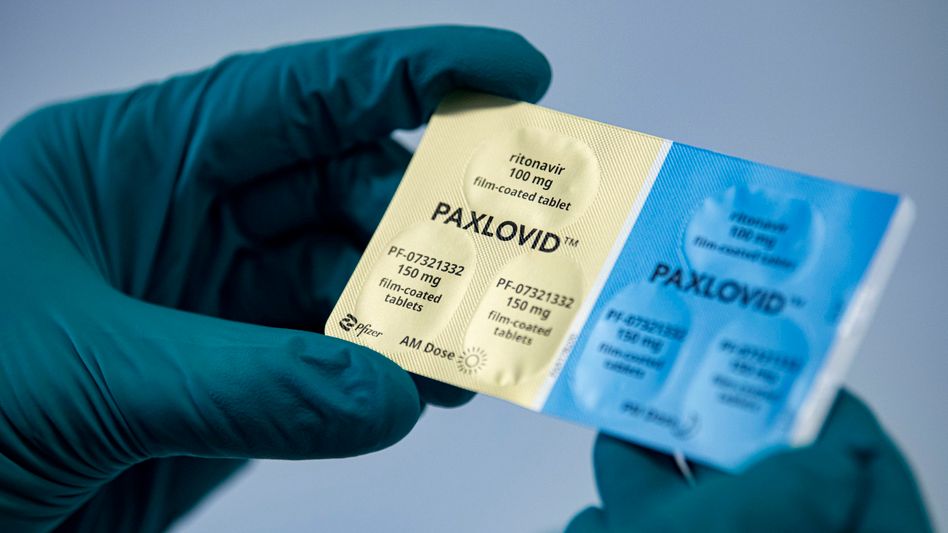 Paxlovid: »Rather give away to poorer countries«

Due to low demand, hundreds of thousands of packs of the corona drug Paxlovid are threatened in Germany.

This emerges from a response from the Federal Ministry of Health to a parliamentary question by the CSU health politician Stephan Pilsinger, as the RND newspapers reported on Monday.

According to this, 460,000 of the one million packs ordered have so far been delivered to wholesalers.

However, the supply obviously far exceeds the demand.

Because the warehouses remain full.

This goes so far that many of the packs will soon be past their sell-by date.

A possible extension of the shelf life of the drug is being examined.

Pilsinger told the editorial network Germany (RND) with a view to the destruction of at least four million corona vaccine doses: "The fact that Paxlovid doses for millions of euros are now threatening to expire shows that Karl Lauterbach has learned nothing." Before the valuable drug expires unused, "it would be better to give it away to poorer countries," demanded the CSU politician.

The drug from the US pharmaceutical company Pfizer is intended to help prevent severe corona courses.

According to estimates, however, it has only been prescribed around 30,000 times in Germany, as the RND newspapers further reported.

Federal Health Minister Lauterbach (SPD), who is convinced of the effectiveness of the drug, is therefore trying to increase the number of prescriptions.

For example, he wants to allow doctors to dispense medicines directly to patients.

However, the sale of medicines has so far been reserved for pharmacies alone - distribution directly by doctors would violate the monopoly.

Corona drug: Hundreds of thousands of packs of Paxlovid are threatened with destruction