Let's just be healthy: Will health insurance soon come to an end? - Walla! Of money

And the regulator wanted to reform the health insurance market, in order to avoid a situation of double insurance, brought the insurance agents into the fray: "I hope the final consumer will not be harmed"

Let's just be healthy: will health insurance soon come to an end?

The intention of the regulator to reform the health insurance market, in order to prevent a situation of double insurance, has brought the insurance agents into a fight: "I hope that the final consumer will not be harmed," says the chairman of the health committee at the Insurance Agents Chamber

Many of us refrain from activating the private insurance, in case of coverage by the health insurance funds - and the insurance companies profit from multiple policies that are not active (Photo: ShutterStock)

For all those of us who hold health insurance policies, you should know: the reinsurers, the companies that share the risks and give the insurance companies financial backing in the event of a catastrophe, have decided to exit the market in Israel as well.

Now insurance agents are warning that private health insurance is also on its way to disappear from the world.

"It is not clear why the insurance agents are even speaking out on this matter, and whether the insurance companies sent them to stand at the front," says the source.

"No insurance company will lose from the reform, but perhaps their profits will be reduced.

This is an exercise to pressure the insurance commissioner to approve the increase in private health insurance rates, in order to pass the increase on the consumers and not absorb it themselves."

The insured may pay twice, but would the alternative be the cancellation of private insurance?

What is the health insurance reform?

The reform promoted by the Commissioner of Insurance is supposed to put an end to the doubling of health insurance for Israeli citizens, an omission that works to the benefit of the insurance companies.

And of course, when the policy is inactive, the insurance companies make a profit.

As part of the reform, consumers will be offered a cheap and uniform basic policy for transplants, special treatments abroad, medicines outside the basket and surgeries and treatments that replace surgery abroad.

The uniform policy will allow the insurance companies to compete on the price of the basic product and allow the insured to be offered different coverages in order to perfect the competition, while prohibiting the duplication of insurances.

"Recently, there has been an increase in demand for private medicine, due to the burden on public medicine and the technology it offers," says Nechama Goldwasser, chair of the health committee at the Chamber of Insurance Agents. continuity.

"When the insurance supervision determines that every claim will be paid first by the private insurance policy, it infringes on the patient's right to choose the process he prefers and also in the free economy.

In addition, the regulator intends to impose a 35% tax on all private insurance payments: surgeries, transplants and drugs, With the intention of making them more expensive - and with the help of the tax to finance the weak. The decision was on the table.

"At 'Swiss Re', the reinsurance company, they didn't like changing the rules while playing, and announced that the new agreement that should be signed with them soon, will include a clause that allows them to increase the rate it charges the insurance companies, if it sees that the private health policies are not economical for it because of the regulation It's a very dangerous signal from their direction when they make it clear that if the price increases dramatically, they will increase the rates without waiting for the supervision's approval."

Will there soon be a tax on the medication component of private health insurance? (Photo: ShutterStock)

Will we wake up tomorrow morning without private health insurance?

So will they not renew our health insurance tomorrow?

Even for long-term care insurance, which has been discontinued worldwide due to lack of economic viability, an interim solution (albeit significantly less successful) has been found, in the form of insurance provided by the health insurance funds for only five years.

The disadvantage is that if the fixed insurance period passes, and the insured still needs treatment, he has to bear the large expense alone, since most of the elderly do not have a pension of 15,000 shekels per month for the person who was in the institution.

But as mentioned, a solution to this too should be found soon.

Goldwasser shines a very red light, but also maintains a degree of cautious optimism: "I don't believe that reinsurers will disappear from private health insurance, but the fact that they signal to us that there is a problem here is a red flag that is waved in our face and we must not ignore it, just as we ignored that of The long-term care insurance, because we thought everything would be fine.

"I very much hope that the amendment to tax private health insurance will not be passed in the next settlement law, and that the regulator will calm down and not harm the final consumer, because there is an acute need for private health insurance to supplement public medicine. The free market knew how to manage itself wisely when unfair parameters are not introduced into it It should be taken into account that if private insurance becomes more expensive, it will disappear from the world."

Let's just be healthy: Will health insurance soon come to an end? - Walla! Of money 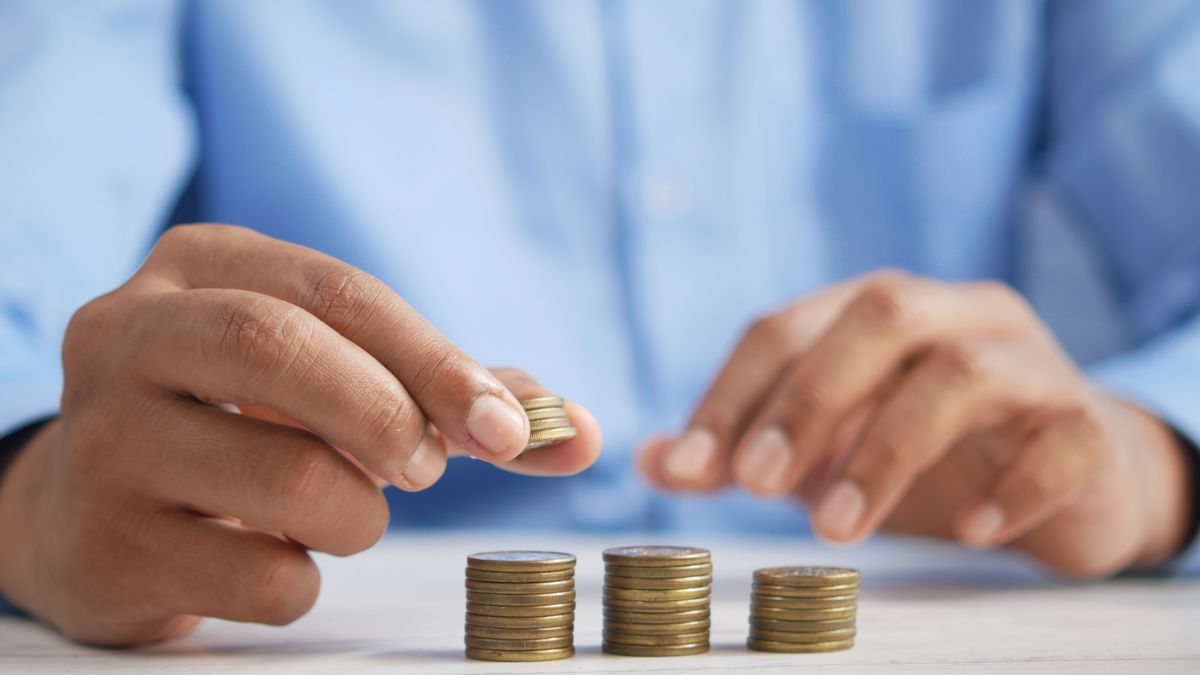 Insurance: consider renegotiating your contracts to save money 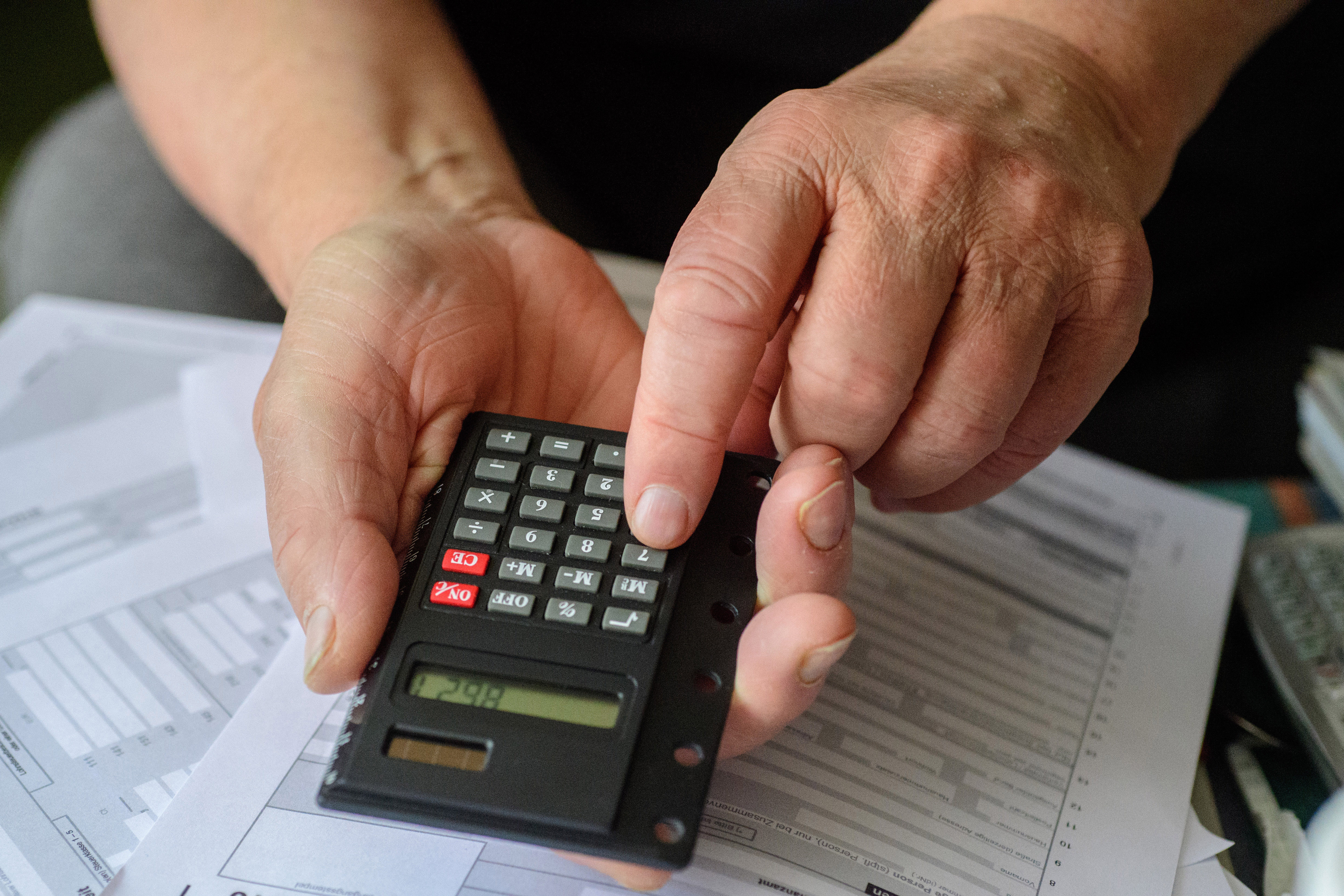 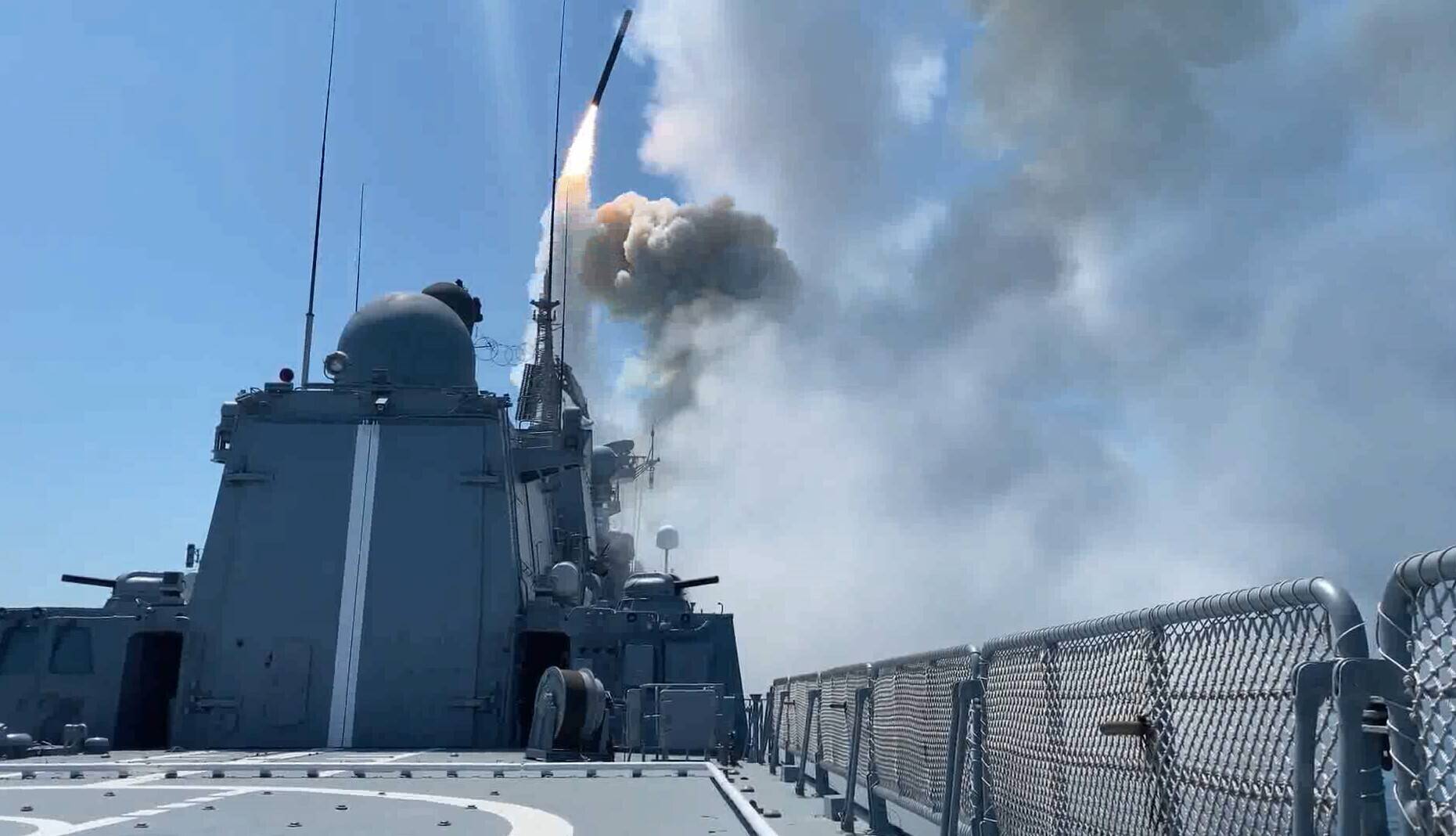 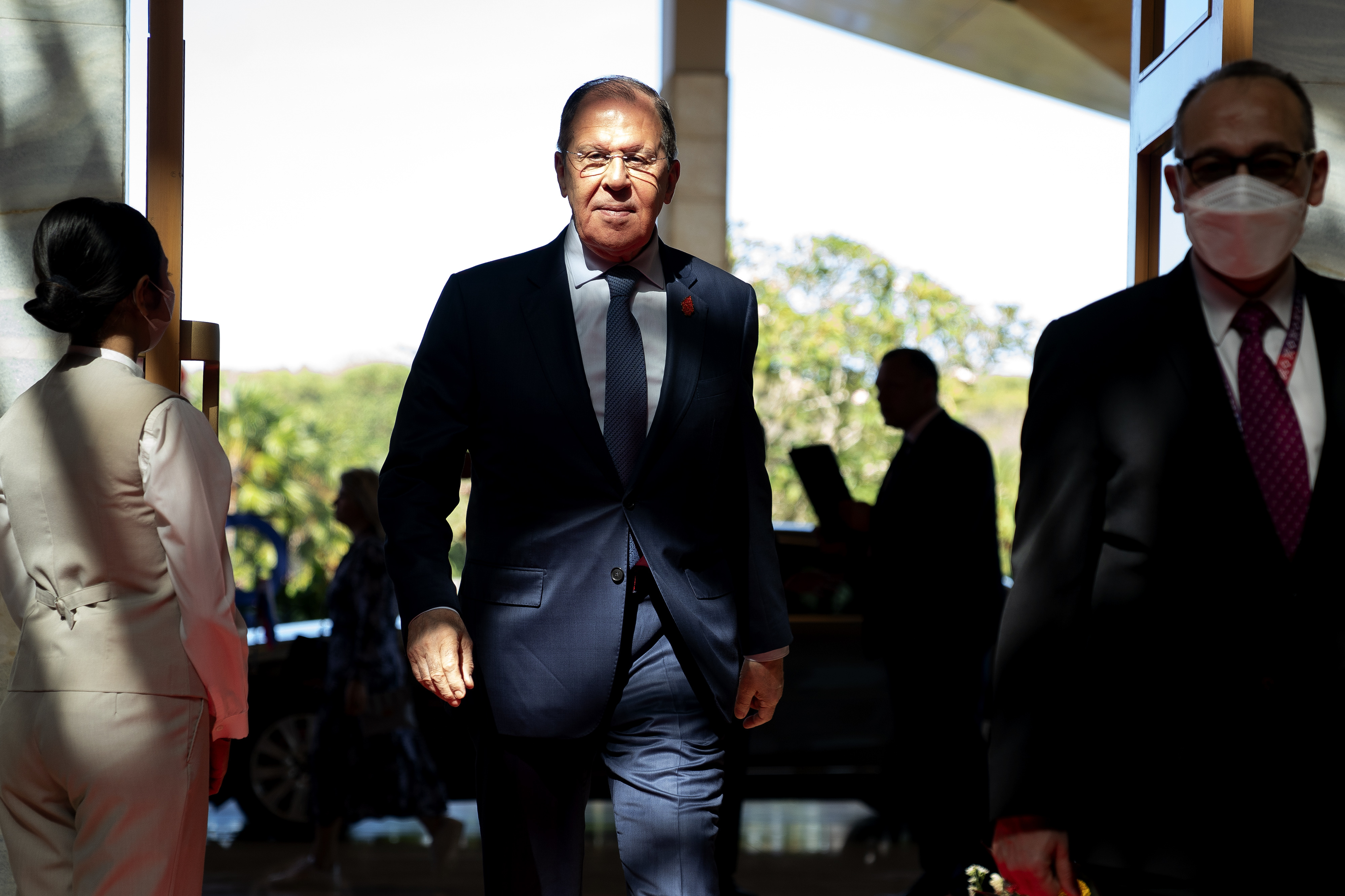 Ordered a million cans too many? Harsh criticism of Lauterbach's booster plan

Lapid ordered the transfer of millions to shorten shifts - contrary to the position of the Histadrut of the Doctors - voila! news (S+) What makes the cocktails from the Berlin Golvet so special? 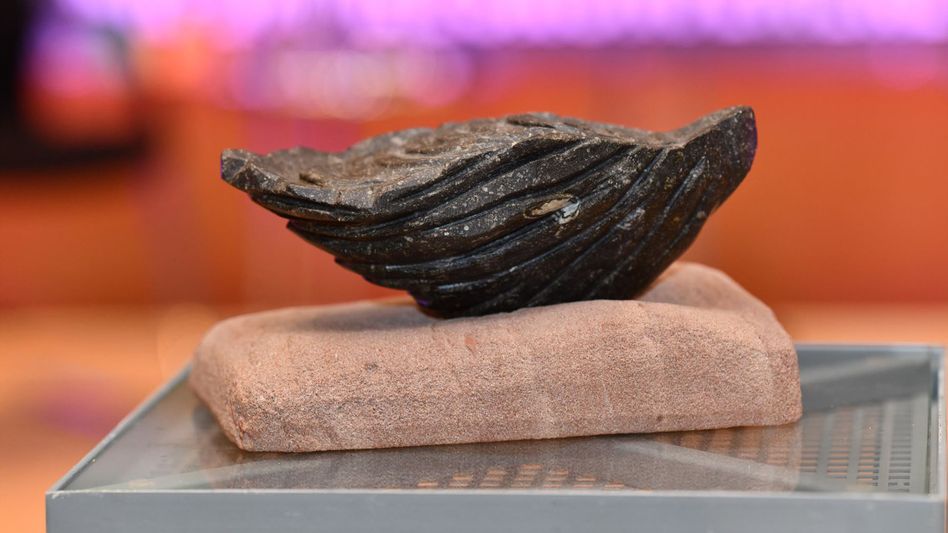