Response to the shortage of skilled workers: FDP is pushing for more immigration

Almost half of German companies are affected by the lack of skilled workers. FDP party leader Johannes Vogel wants to close this gap – based on the Canadian model. 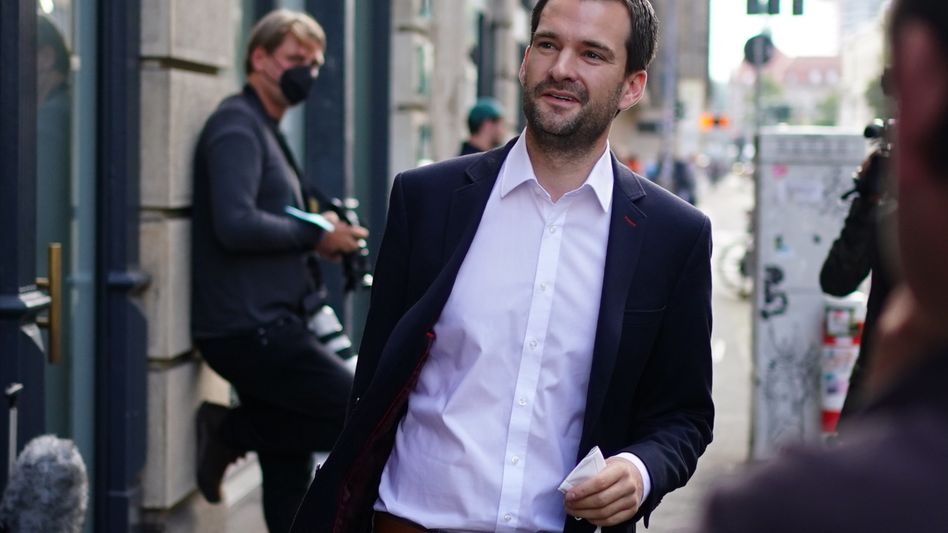 Johannes Vogel calls for a point system for immigration

A rapidly introduced points system for immigration based on the Canadian model – this is what the FDP is pushing for in view of the shortage of skilled workers in Germany.

"That's why we must not neglect the path of so-called self-organized immigration in the new set of rules."

This means the possibility of getting an opportunity to immigrate even without the prospect of a specific job.

So far, this has usually been required in German immigration law.

“Both pillars belong to a modern immigration law for skilled workers,” emphasized Vogel.

In the Canadian points system, meanwhile, a job offer, a high level of education, a young age and good language skills are valued.

In July, Federal Interior Minister Nancy Faeser and Federal Labor Minister Hubertus Heil (both SPD) presented key points for a reform of immigration law, which the traffic light parties had agreed on in the coalition agreement.

The entry and the recognition of professional qualifications should therefore be made easier, and under certain conditions experienced professionals should be allowed to enter Germany to look for a job without an employment contract.

Vogel told the "FAZ" that he liked this "first serve".

The planned entry options for a job offer would have to be supplemented by a point system: “But our role as the FDP will also be to explain persistently on the way to a joint draft law why a point system is so important as a second pillar”.

According to a survey by the ifo Institute, the shortage of skilled workers reached a new high in July.

According to this, almost half of the German companies were affected.

Response to the shortage of skilled workers: FDP is pushing for more immigration 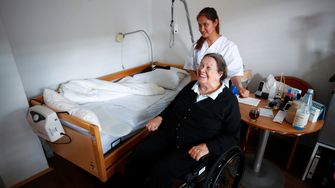 Ifo survey on the shortage of skilled workers: Every second company lacks staff Shortage of skilled workers in Germany: It is in these sectors that things are burning the most 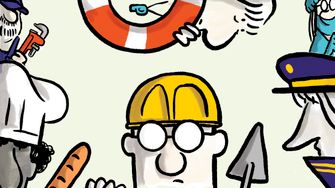 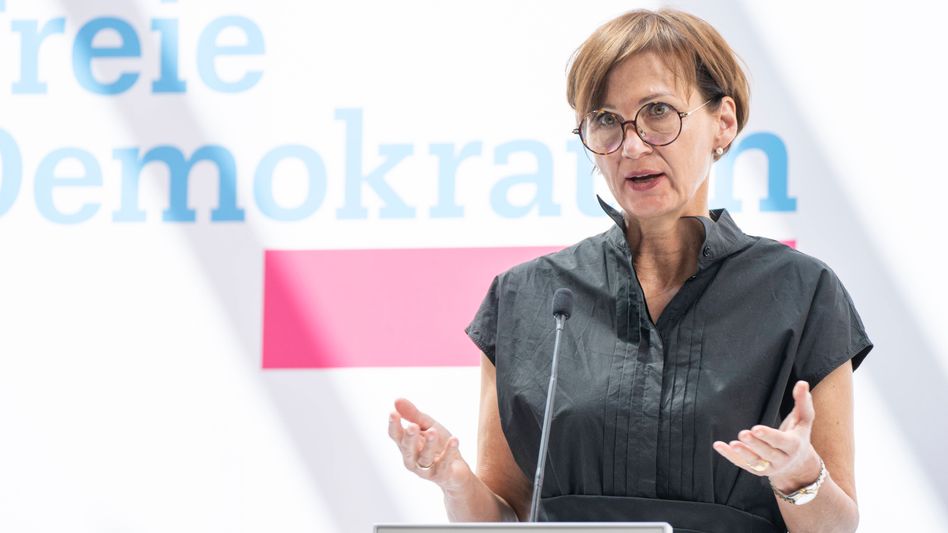 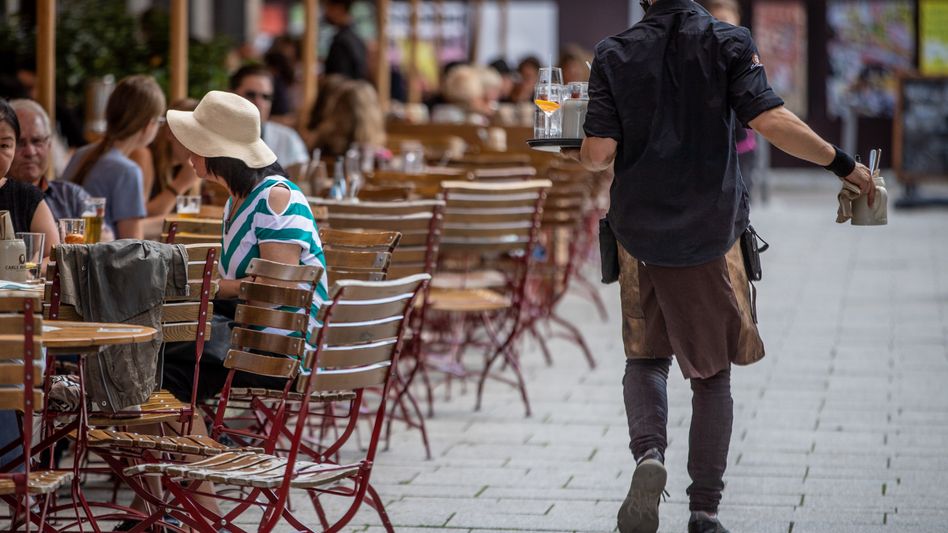 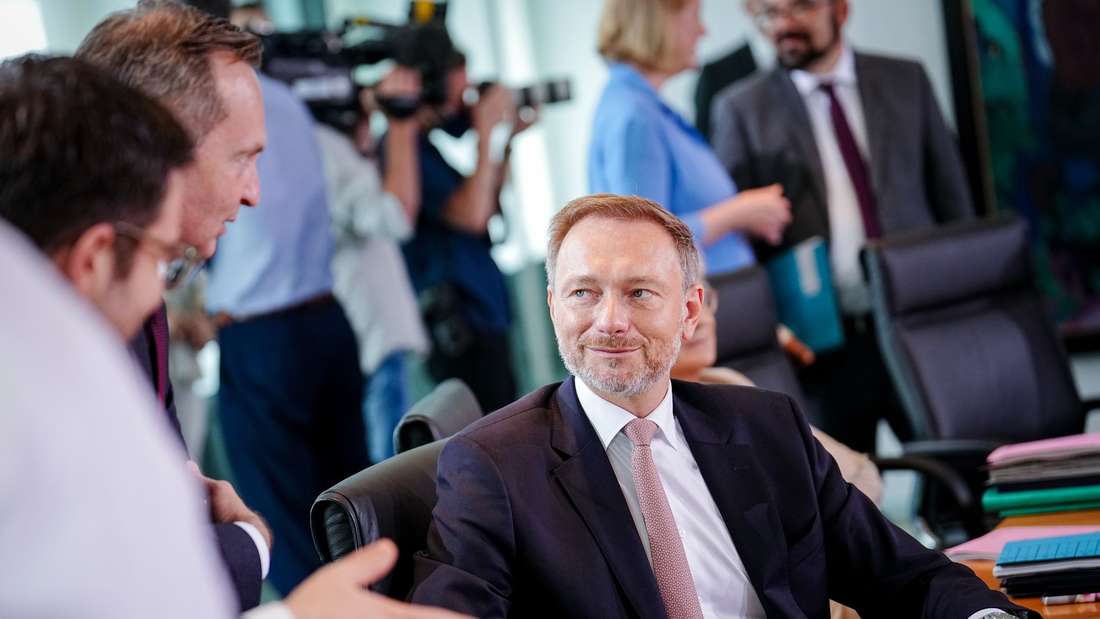