The Broadcasting Council is advising on the dismissal of the resigned broadcaster Patricia Schlesinger. The RBB editors emphasized that the committee had to ask itself why all the control mechanisms had apparently failed. 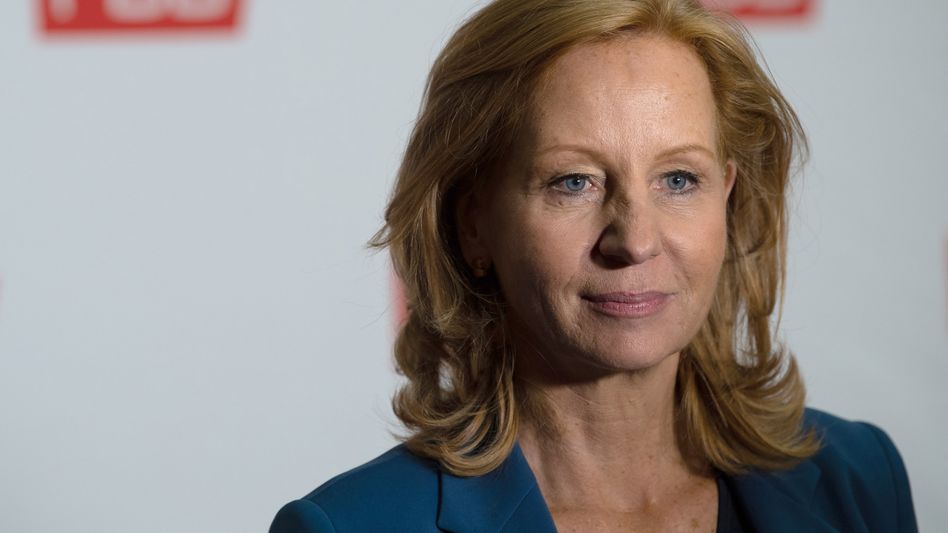 Patricia Schlesinger (picture from 2020): A decision will be made on Monday about her dismissal

The editorial committee at Rundfunk Berlin-Brandenburg (RBB) has demanded the disclosure of all bonuses in the house.

Before a crucial meeting of the RBB Broadcasting Council, the committee commented on the possible dismissal of the resigned broadcaster Patricia Schlesinger.

In the statement “Everything open!”, which was available to the dpa on Monday, the committee called on the Broadcasting Council to do everything possible at its meeting in the afternoon to ensure that all contracts, bonuses, performance-related salary components, premiums, business, economic - and special reports are disclosed in the station.

It was also said that the Broadcasting Council must also face up to its responsibilities.

The committee asked how it could be that all control mechanisms had apparently failed.

In the affair about the resigned ARD and RBB boss Schlesinger, the broadcasting council will decide on Monday whether to be dismissed, "Bild" reported on a corresponding draft resolution.

The step would then entail the termination of the contract, which the RBB board of directors would then have to carry out in a further step - this would then also involve details such as severance pay or pension entitlements.

She denied the allegations.

The Attorney General is investigating, and there is also an external investigation by a law firm.

So far it is unclear which bonuses were paid out for the management level.

The sender keeps this information under wraps. 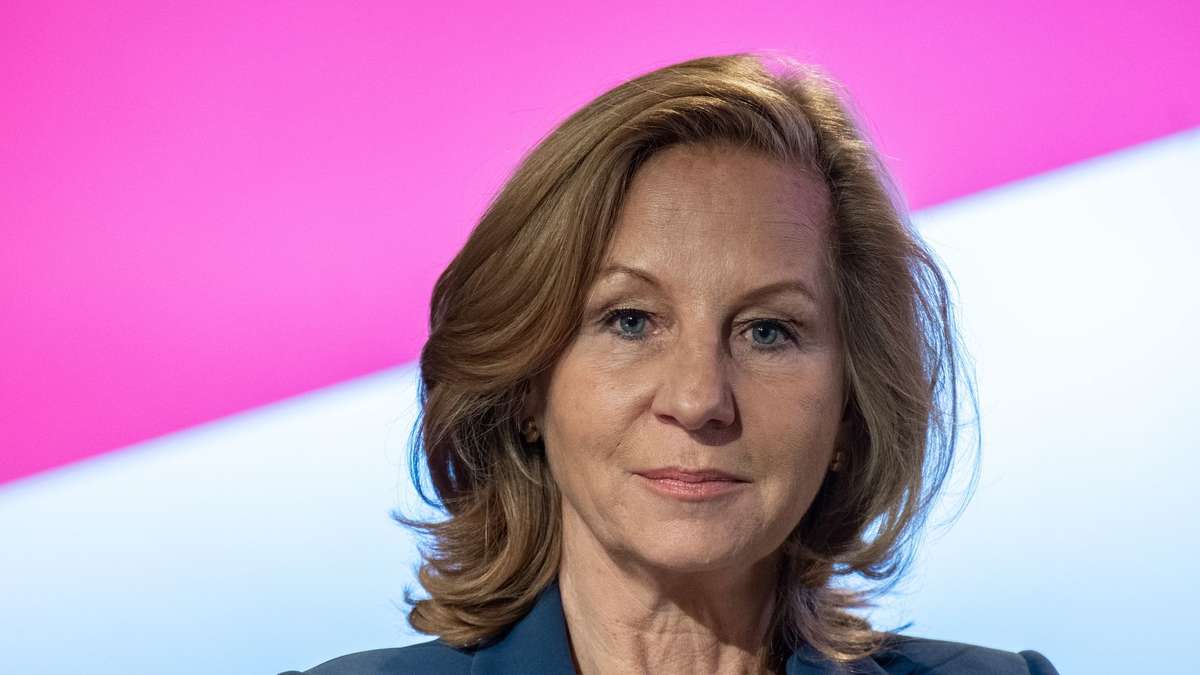 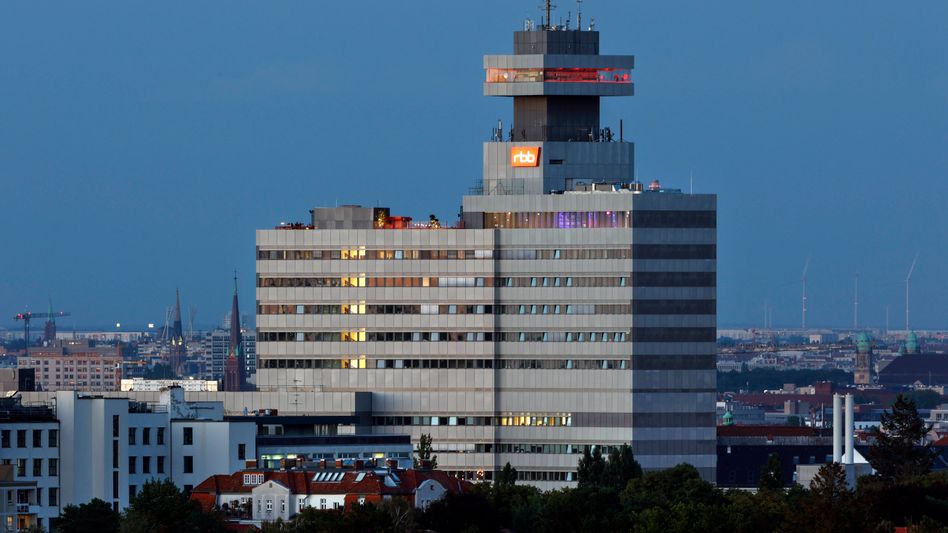 RBB: Bonus payments will be abolished

Bonus payments at RBB will be abolished 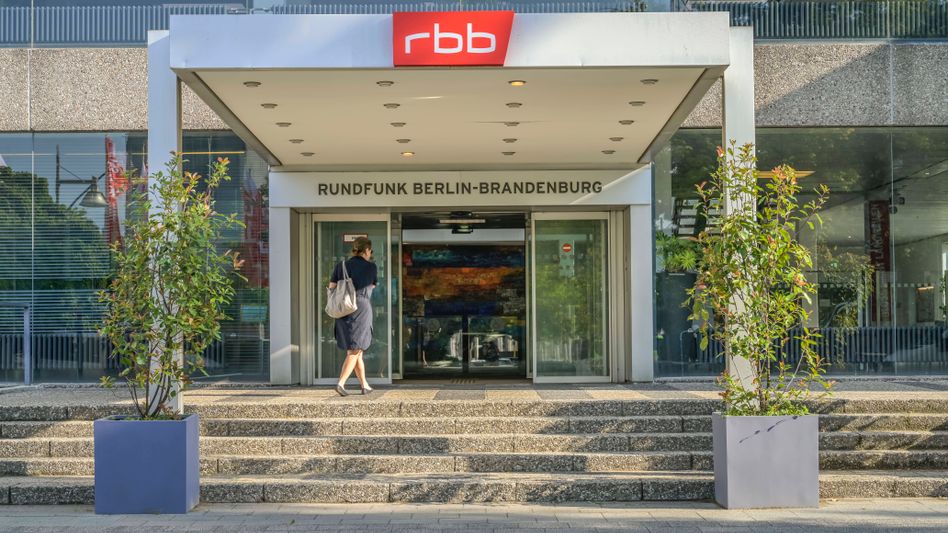 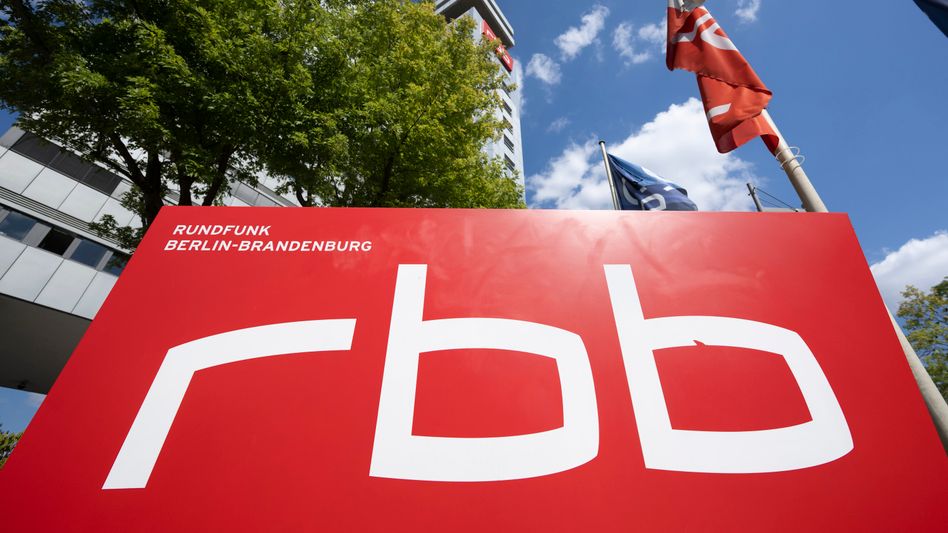 Nepotism at RBB: employees want to clarify the affair themselves 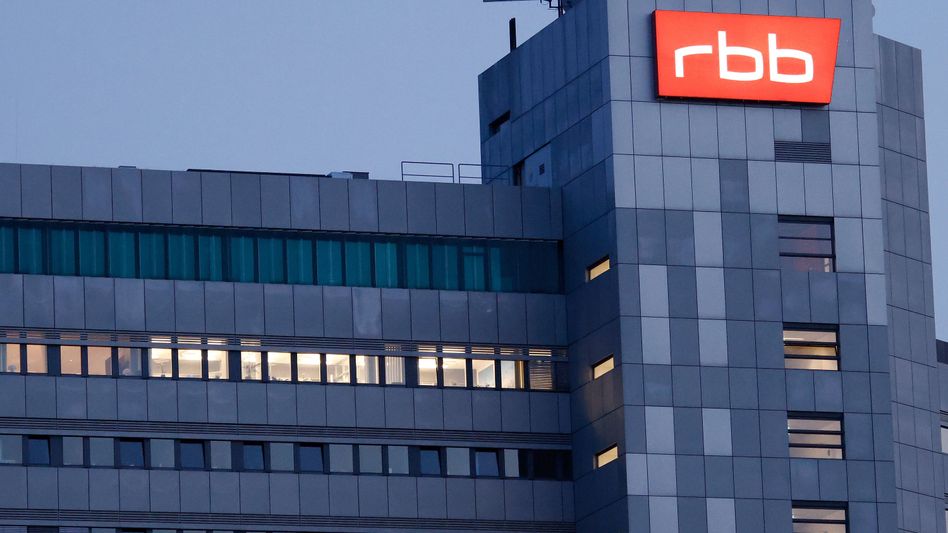