Back to school: good news, families should spend less than last year

Individuals are adapting to galloping inflation, even if it is still not very visible in school supplies, according to the study 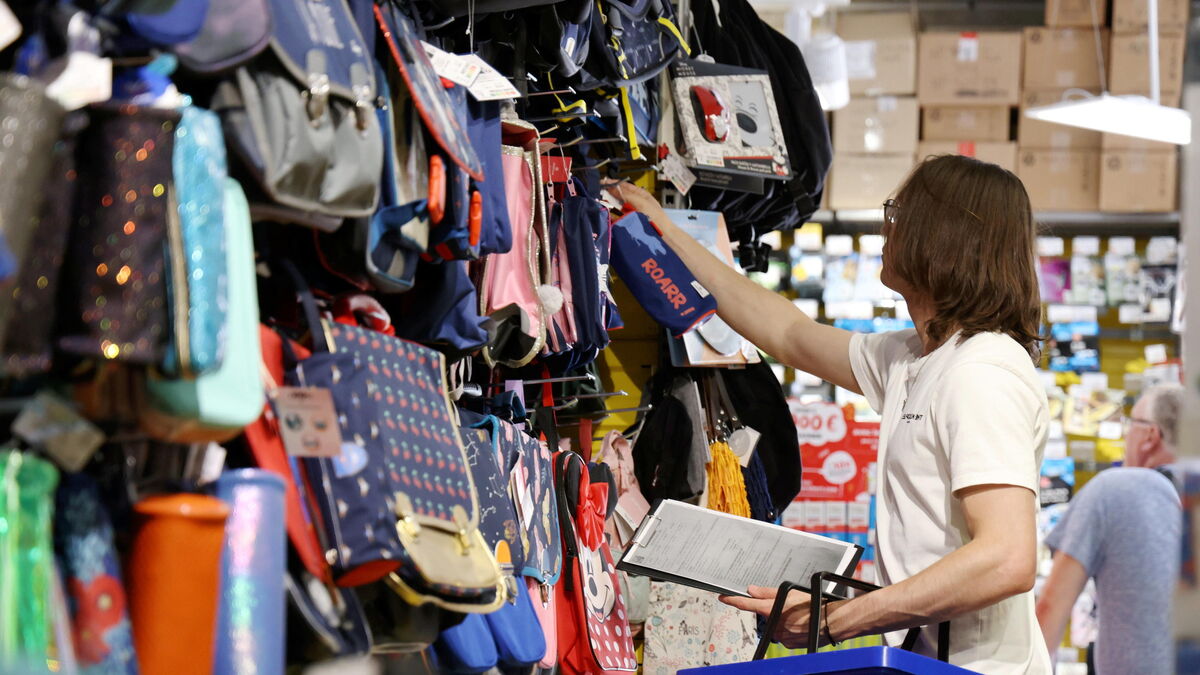 Inflation is galloping, budgets are shrinking, the French are adapting.

With the start of the new school year approaching, families will, on average, spend 2.64% less on supplies, according to the study by the Confédération Syndicale des Familles (CSF) carried out among 109 member families and unveiled this Tuesday, the day of payment of the back-to-school allowance (ARS), increased by 4%.

It affected, much less strongly, school supplies than other items of expenditure, underlines Johan Jousseaume, confederal secretary in charge of education at the CSF.

Despite everything, the cost remains high and weighs on the budget.

In high school, the variations are less substantial, due to incompressible and non-reducible purchases such as a calculator or a computer.

Watch out for future increases on the shelves

This general decline is partly explained by expenses linked to the health crisis which have disappeared.

In 2020 and 2021, it had resulted in significant additional costs, with the purchase of masks or gel for example.

To manage to lower the note, and avoid putting themselves in the red in September, families have multiplied the tricks.

First, they take advantage of multiple offers and promotions in supermarkets.

"The distributors are careful not to follow prices at the level of inflation", supports Johan Jousseaume.

Parents no longer hesitate to change the brands of pens, notebooks or diaries usually purchased, even if it means taking lower quality supplies.

Beware all the same of the increases to come on the shelves.

“There are price increases, but since the prices of the products currently on the shelves were negotiated a year ago, they remain rather measured for the moment, specifies Stéphanie Verrier, president of the Association des Industriels de la Papeterie et from the office.

It is especially in restocking that the prices are likely to fly away, in particular compared to the explosion of the costs of energy.

Read alsoSchool supplies: "If you had to buy everything, it would be a hell of a budget"

Finally, families prefer to reuse, as much as possible, old supplies or children's clothing, rather than going to the cash register by buying new.

“When the notebook is used a little, they encourage the child to keep it and finish it, insists Johan Jousseaume.

Families must organize themselves to meet the back-to-school budget.

In the midst of a purchasing power crisis, three million families will therefore receive the ARS on Tuesday.

Still insufficient, in the eyes of the CSF, which welcomes the “effort” made by the government.

“It does not correspond to the expenses of families throughout the year.

We want significant modulation according to school level, and not age, until the end of the child's course, points out Charlotte Barre, project manager in the education sector.

We are also calling for an increase in the resource ceilings so that more families can benefit from them. 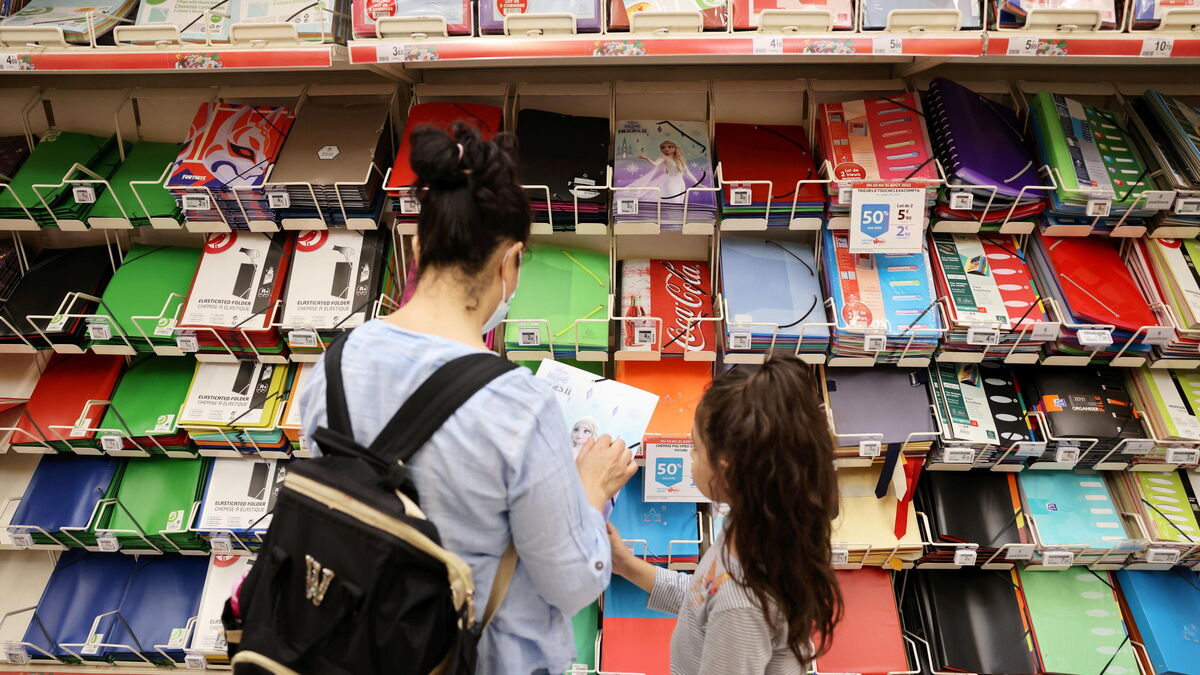 Back to school: good news, families should spend less than last year 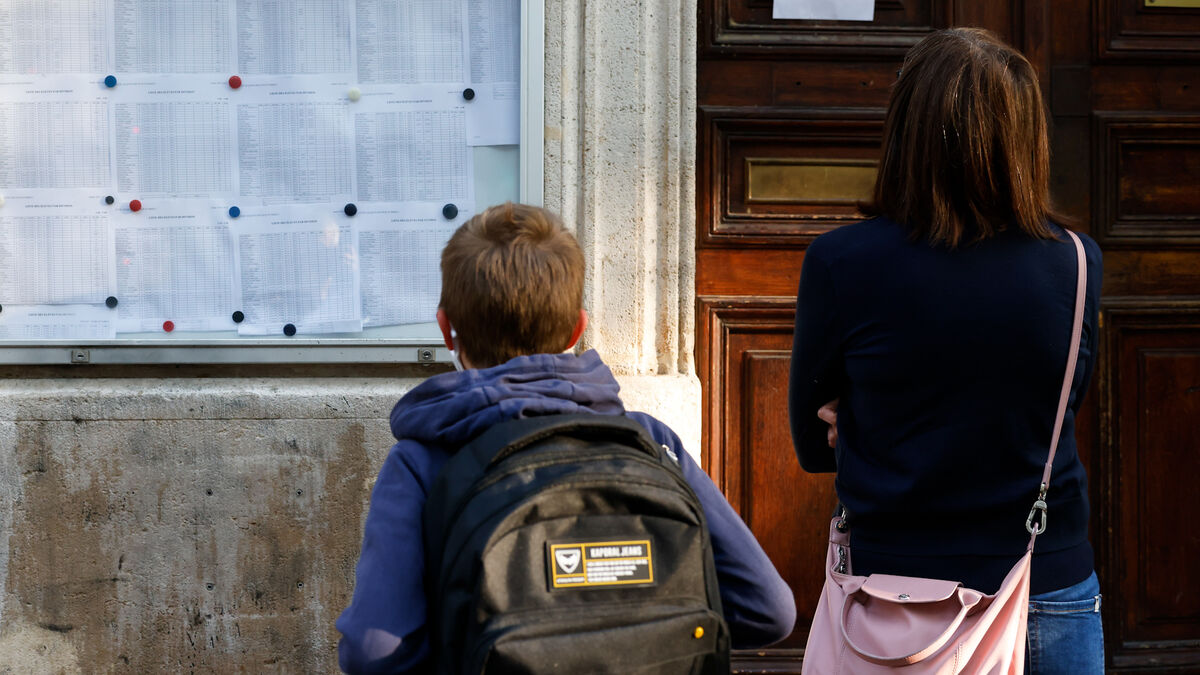 VIDEO. “It will be stressful”: with inflation, families and students fear the start of the school year 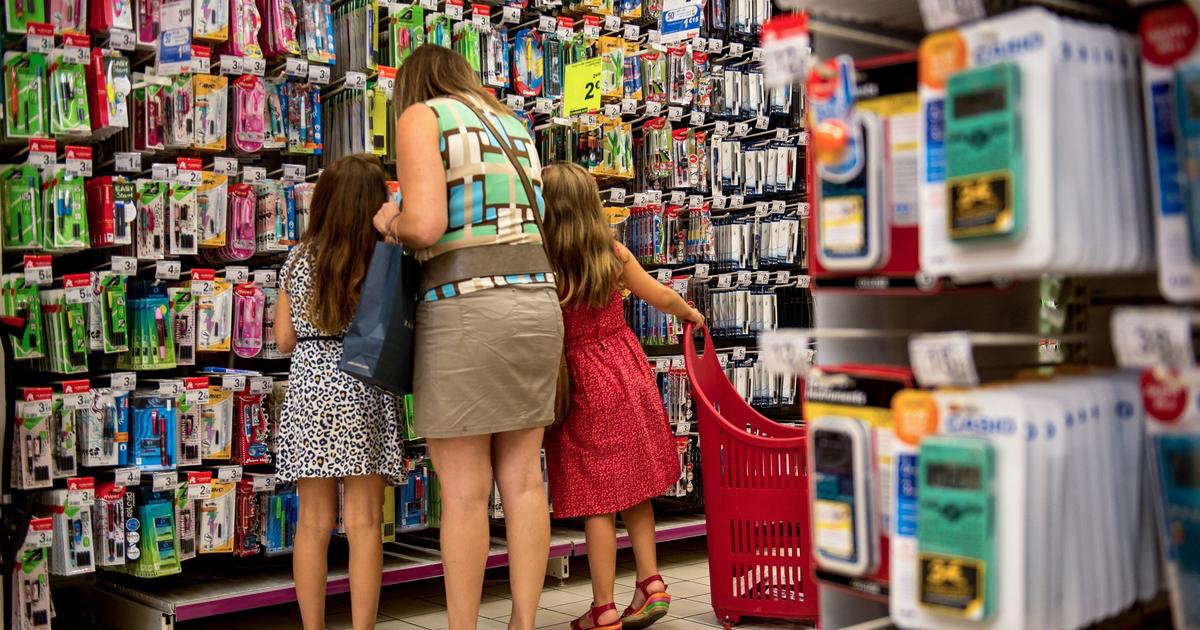 Families are spending less this year for back to school 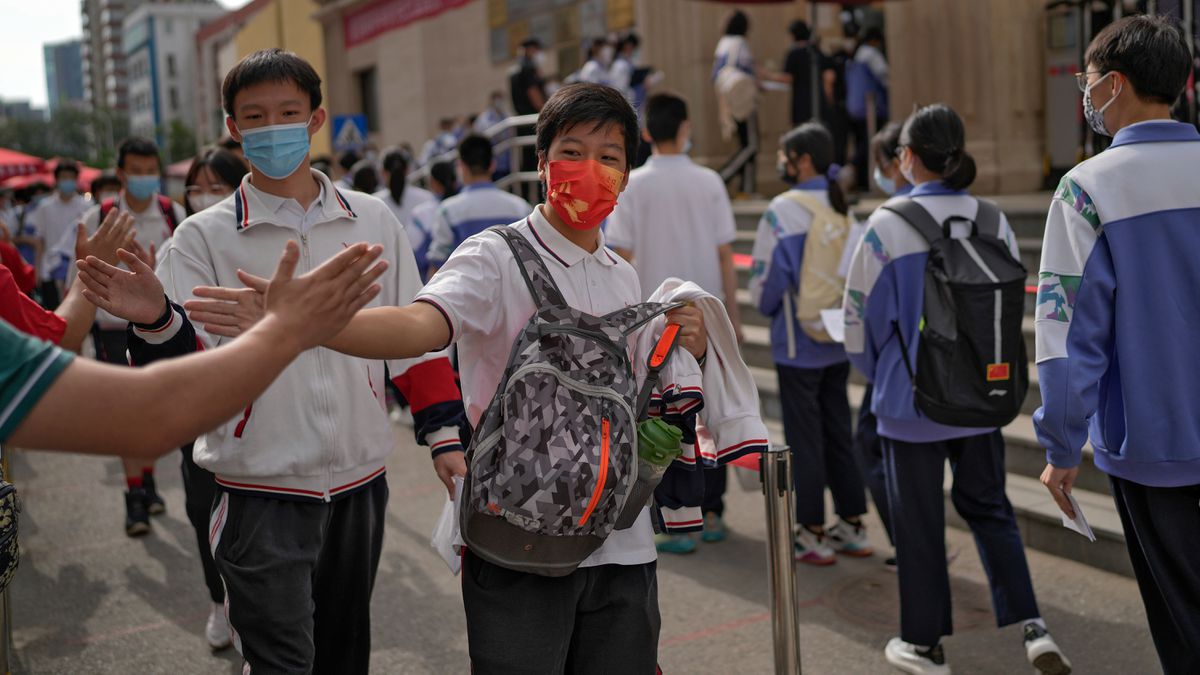 Video | Chinese selectivity, the most competitive university entrance exam in the world 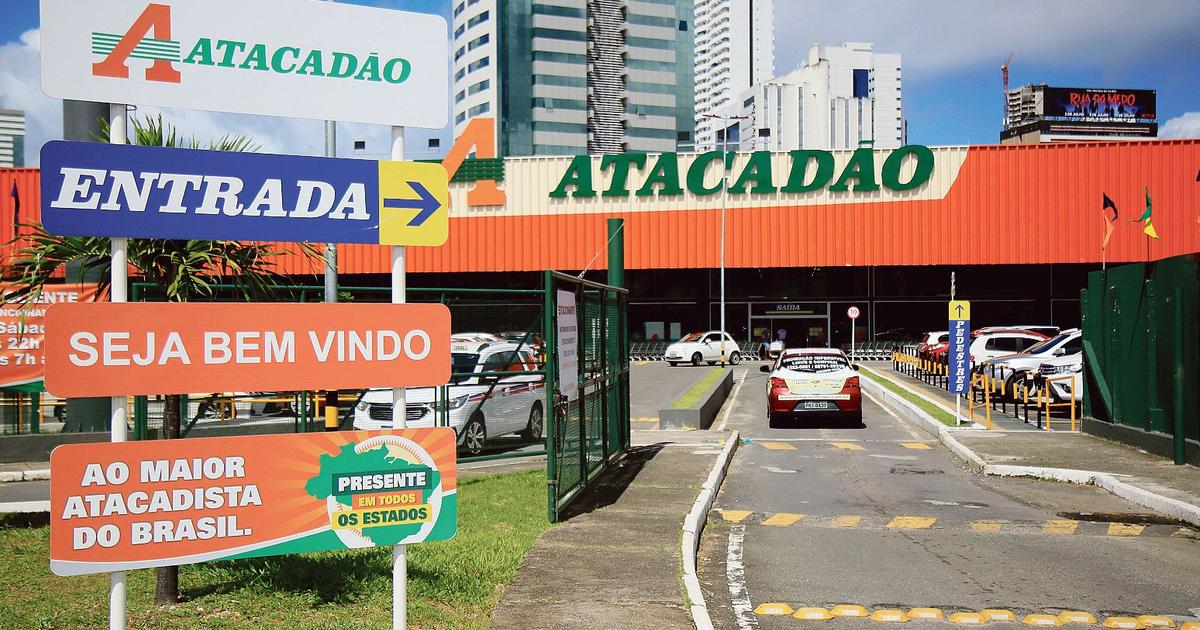 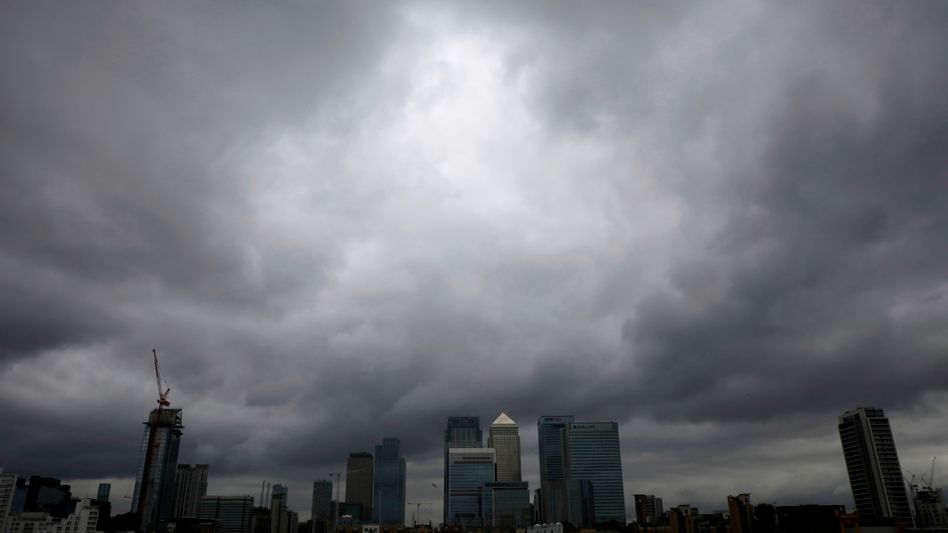 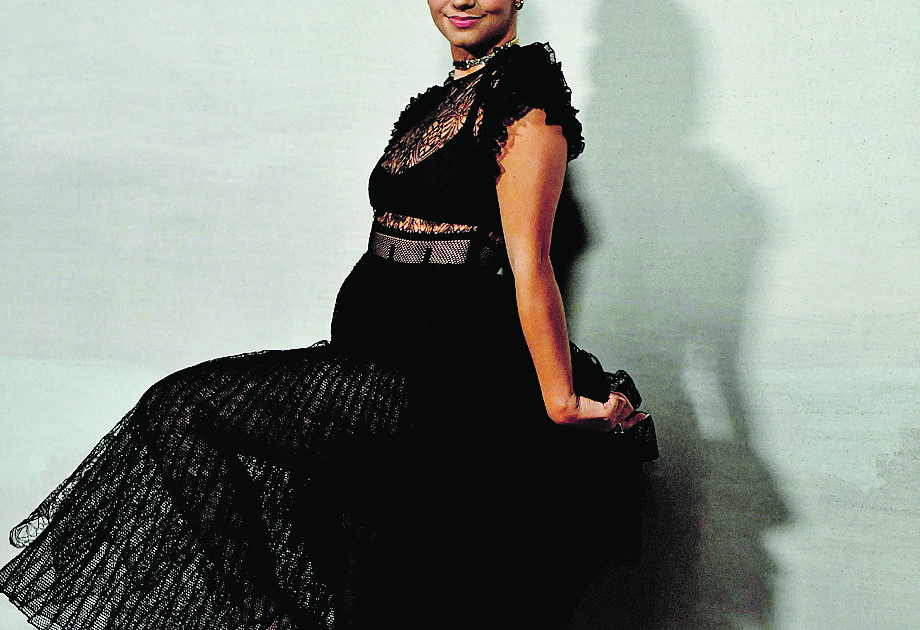