Energy supply: Habeck promises ready-to-go LNG terminals at the turn of the year

The federal government has taken a step forward in securing the gas supply. Two operating companies want to deliver from December. 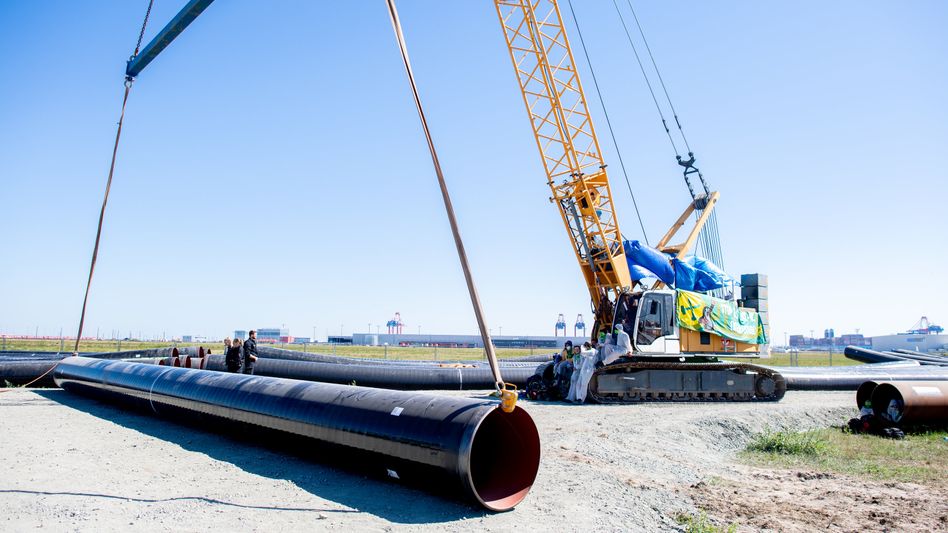 The floating LNG terminals in Wilhelmshaven and Brunsbüttel are scheduled to go into operation at the turn of the year.

This was announced by Federal Minister of Economics Robert Habeck (Greens) at a press conference.

He had previously signed a memorandum of understanding with energy companies.

The contract stipulates that the provided LNG liquid gas terminals should be fully utilized by March 2024.

The long-distance network operator OGE has also made a clear commitment.

There, the connection line between the planned floating LNG terminal in Wilhelmshaven and the gas network is expected to be commissioned by December 20th.

Can you connect in record time?

The 26.3-kilometer line should be connected to the grid "in record time," said OGE Managing Director Jörg Bergmann.

A planning approval decision is expected in the coming days, after which "the laying work" for the pipeline will begin.

Should it be possible to put the line into operation as planned on December 20 of this year, this would be remarkable given the construction time alone.

"We gave this project the highest priority," said Bergmann.

In the construction phase, for example, twice as many people are employed as usual.

Should a second floating LNG terminal become available in Wilhelmshaven, the currently planned pipeline would have to be extended.

This will extend the construction time by eight to nine months, Bergmann said.

The previously planned construction of the connection line in Wilhelmshaven should cost around 200 million euros.

Parallel to the line construction, the corresponding distribution points have to be installed.

At the turn of the year, two liquid gas tankers rented by the federal government are to anchor in Wilhelmshaven and Brunsbüttel and take over the task of such LNG terminals.

According to the Federal Ministry of Economics, they have an annual capacity of 12.5 billion cubic meters.

Two more such ships are expected to be in service in Stade from the end of 2023 and in Lubmin from 2024.

The two so-called floating terminals are to be connected in winter.

The ships already have the technology on board to store the fuel in liquid form and to pump it back into the pipeline as gas.

A complete port is therefore not required, but primarily only a connection from the ship to the pipeline on land.

The government has rented a total of four of the special ships.

Wilhelmshaven and Brunsbüttel are scheduled to go into operation as early as winter, benefiting from an accelerated planning and approval process.

According to the government, the terminals in Stade in Lower Saxony and Lubmin in Mecklenburg-Western Pomerania will probably not be operational until the end of 2023.

A private consortium will also build a fifth terminal in Lubmin on the Baltic Sea by the end of the year.

The terminals, together with gas savings of around 20 percent and full storage facilities, are key factors in ensuring that Germany gets through the winter without a gas shortage. 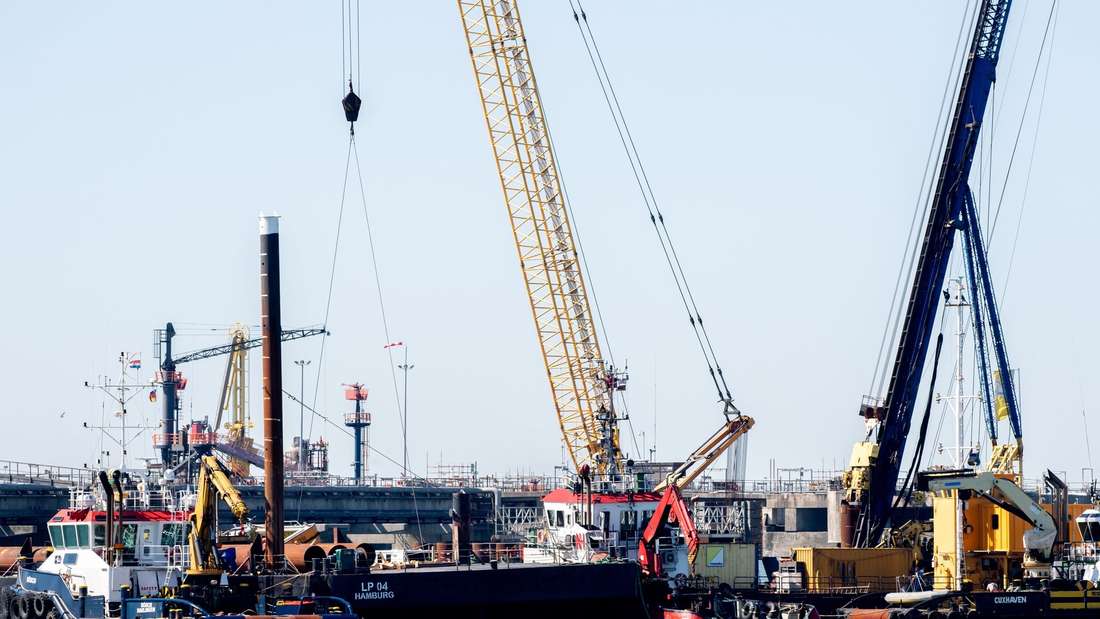 Wilhelmshaven gets another terminal for liquefied natural gas

LPG: Everything you always wanted to know about LNG but were afraid to ask