New York, SANA- The US Energy Information Administration announced today that oil and gasoline stocks in the United States The US Energy Information Administration announced today that US oil and gasoline inventories fell last week due to a significant drop in crude imports.

According to US Energy Information Administration data reported by Reuters, crude stocks fell by 7.1 million barrels over the past week to 425 million barrels, compared to expectations of analysts included in a Reuters poll for a decrease of 275,000 barrels.

The data also showed that stocks of distillates, which include diesel and heating oil, rose by 766,000 barrels over the past week to 112.3 million barrels, while it was expected to record an increase of 440 thousand barrels. European stocks fall at the close 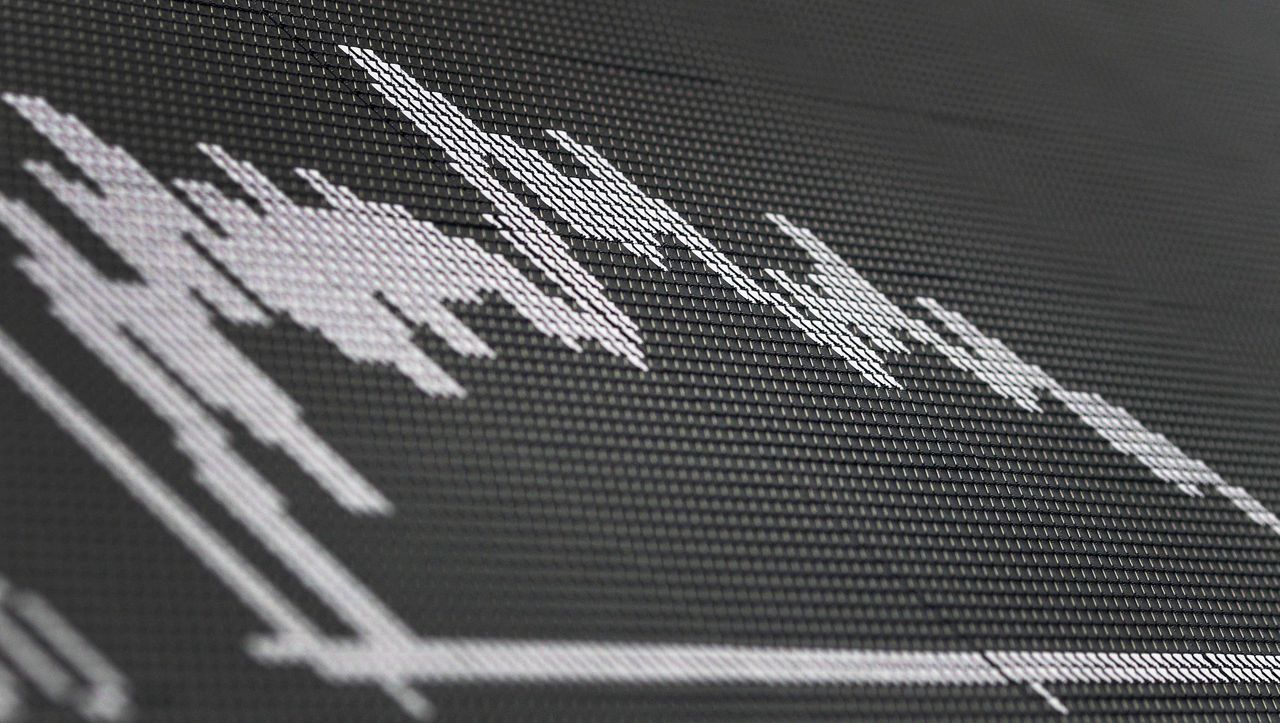 Dax with price drop to annual low, Dow Jones in the red, sell 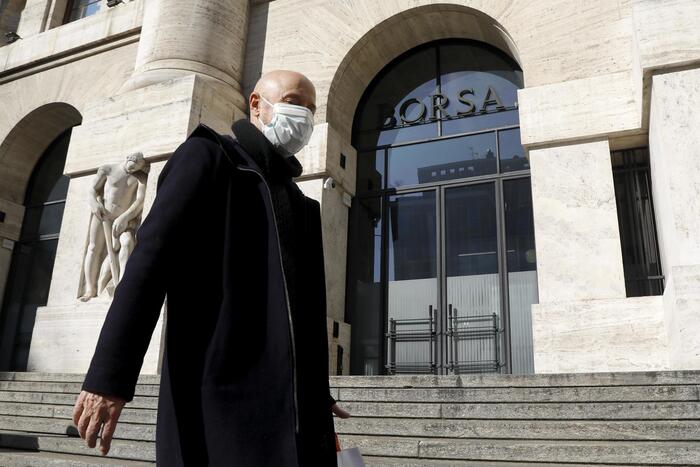 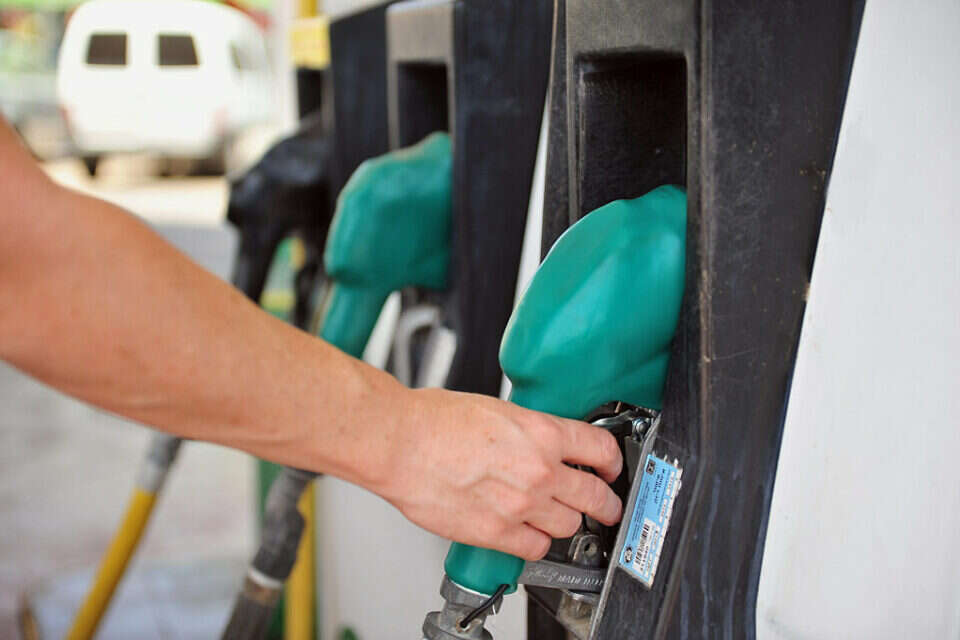 Will we pay less for gas? Oil prices in the world are falling and we are expected to feel it in our pockets Israel today