The harvest is very early this year. Professionals are working on more resistant grape varieties.

From the memory of a winegrower, this is a first.

Denis Verdier, 71, had never harvested his whites on August 8.

It is now done!

“In my cooperative cellar, the Chardonnay came in with great maturity and an alcohol content of 13 degrees

,” explains the man who is also president of IGP du Gard wines.

, abounds Philippe Pellaton, the president of Inter Rhône, which brings together the AOCs of the Rhône valley, from Côte-Rôtie to the Costières de Nîmes.

Same earliness, linked to the heat wave, in the South-West: the first blows of secateurs were given Tuesday in the Bordeaux vineyard for dry whites.

In Alsace, the harvest for crémant will begin at the end of August instead of the beginning of September.

In irrigated vineyards, farmers worry little or nothing about yields.

In the others, on the other hand, a meager harvest is feared.

“The berries are small.

“Rain is expected to fall this week.

We hope they will be "intelligent", understand that they will fall in reasonable quantities over a long enough time to be absorbed by the soil and give the grapes more time"

, hope the winegrowers of the cru, who know however that not all of them will not be housed in the same boat…

Summer 2022, harbinger of the climate to come

In this southern part of France, the harvest therefore promises to be low, after an already low 2021 harvest due to hail and frost.

However, this is not the case everywhere in France, since at the beginning of August, the services of the Ministry of Agriculture estimated that

Constraints of the specifications

It is more and more difficult to establish an average”

Inevitably, the precocity of the harvest raises the question of the establishment of grape varieties more resistant to drought.

“We are working with scientists.

However, we also listen to the market.

But the consumer is reassured by what he knows: Chardonnay, Merlot, Cabernet Sauvignon…”

, analyzes the president of the IGP du Gard.

“On AOC wines, there are specifications to be respected.

For the past three years, it has been possible by law to incorporate up to a maximum of 5% of cultivated areas and 10% of the finished product of drought-resistant grape varieties, in particular from cross-breeding or from more arid regions.

They are called “varieties for adaptation”

This is how the Caladoc grape variety is today authorized in the specifications of the AOC Côtes-du-Rhône and Coteaux d'Aix-en-Provence.

The other challenge is the lack of manpower.

“People no longer want to harvest.

We don't know how we're going to bring in the harvest"

, we are assured at Domaine Engel (Bas-Rhin), in Alsace, in particular a producer of grand cru Praelatenberg.

In the Vaucluse, within the AOC Beaumes-de-Venise, whose specifications also require harvesting by hand, a regulatory exemption has been granted for a few years in order to be able to harvest by machine.

If the shortage of labor were to continue, its specifications will no doubt also have to evolve like the grape varieties, "for the purpose of adaptation". 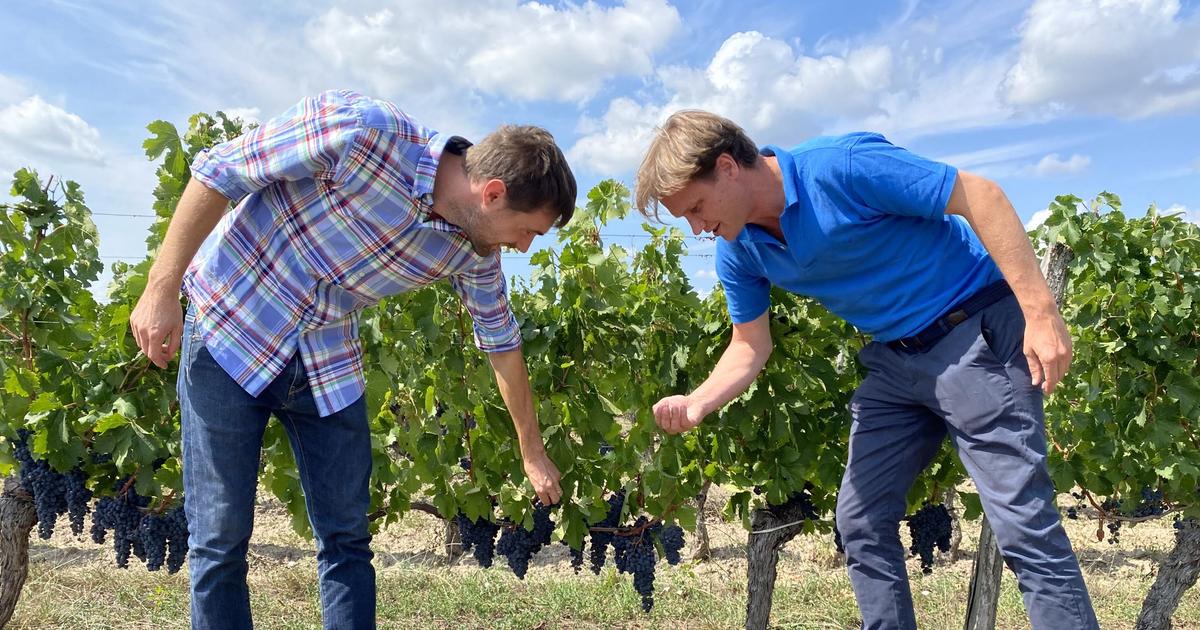 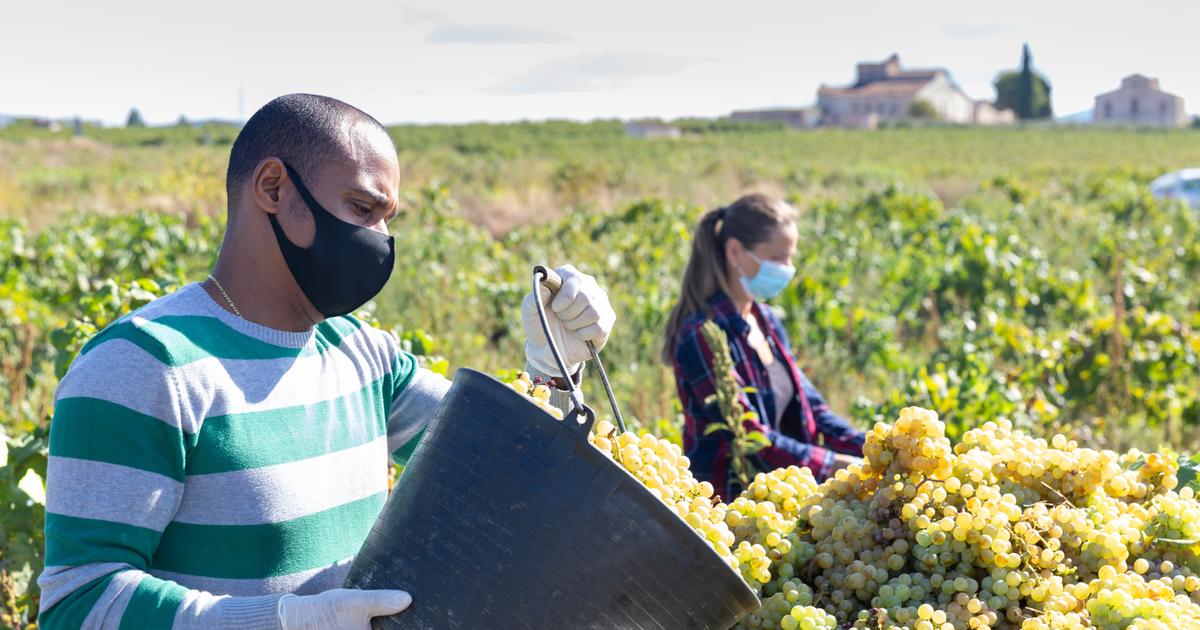 “We were all a little surprised”: the 2022 harvest is particularly early 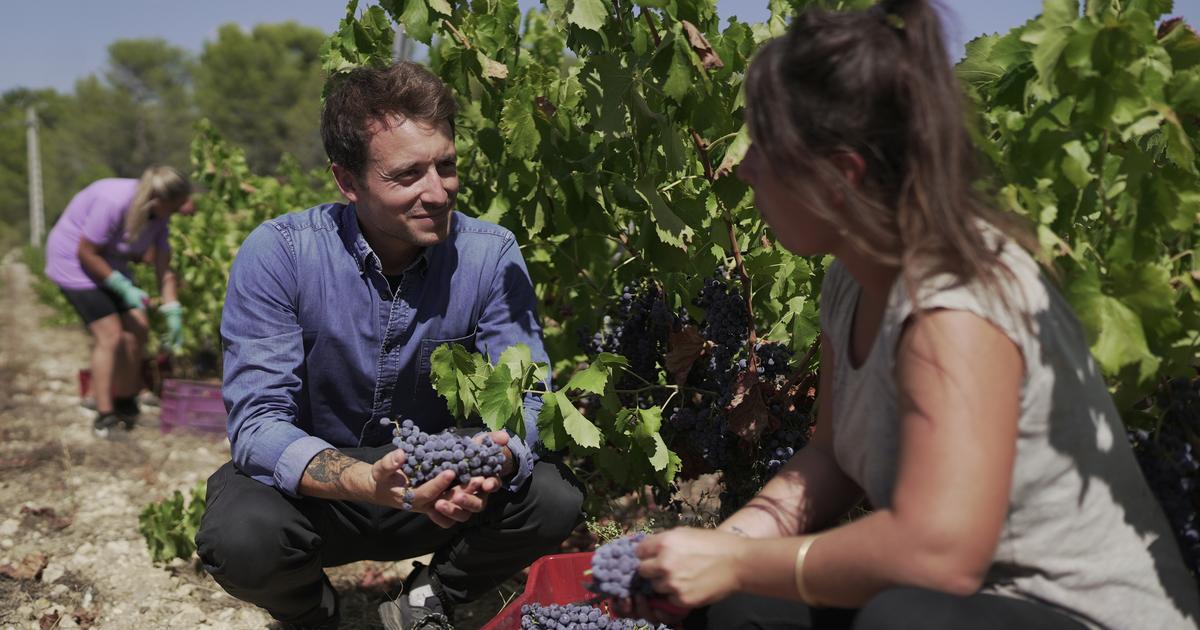 Hugo Clément ("On the front"): "I highlight whistleblowers who, themselves, expose themselves to consequences" 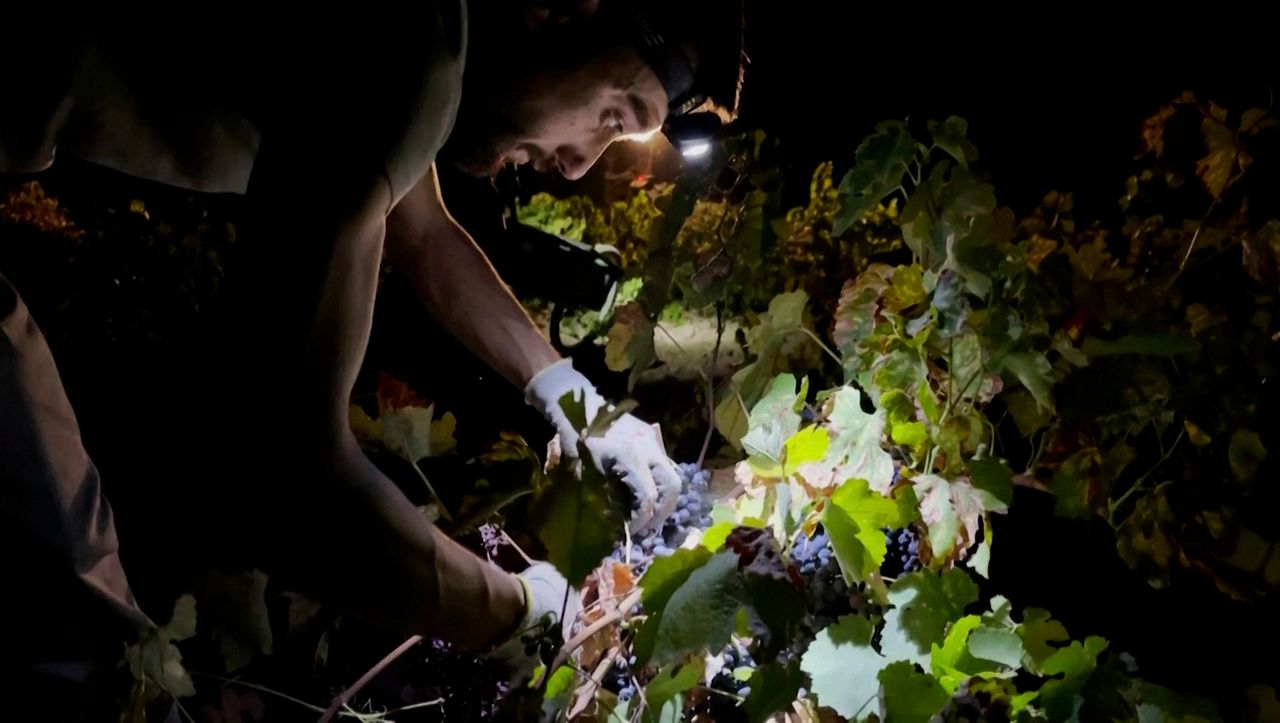 Nocturnal grape harvest in Spain's hot summer: »During the day we would be grilled« 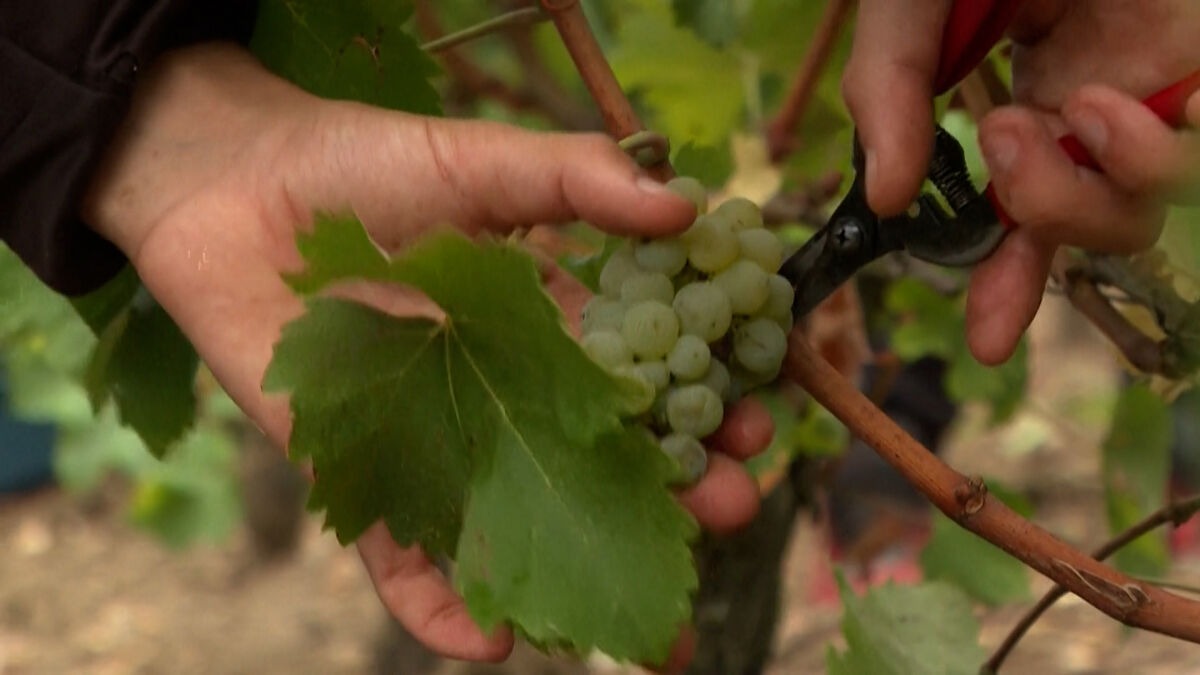 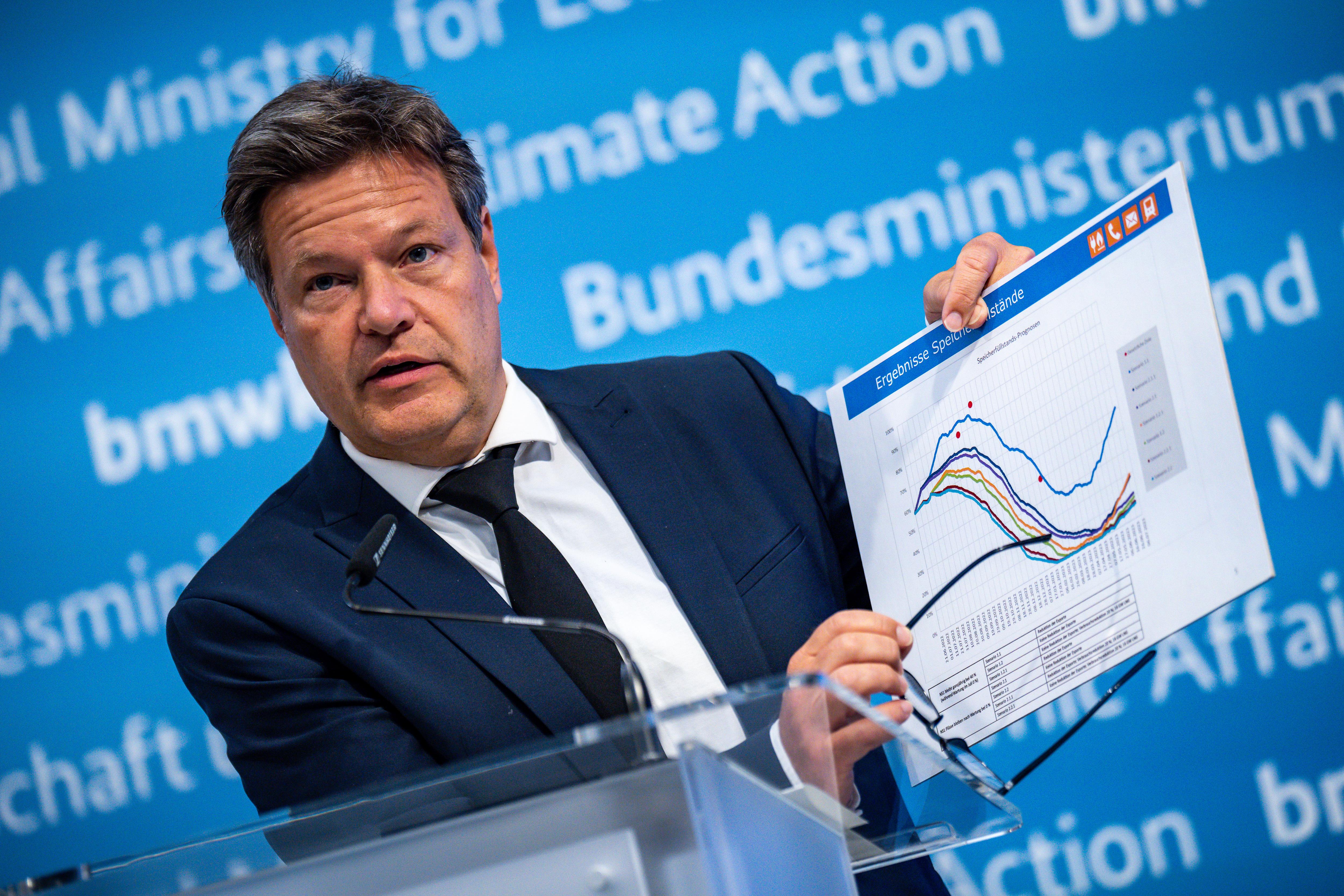 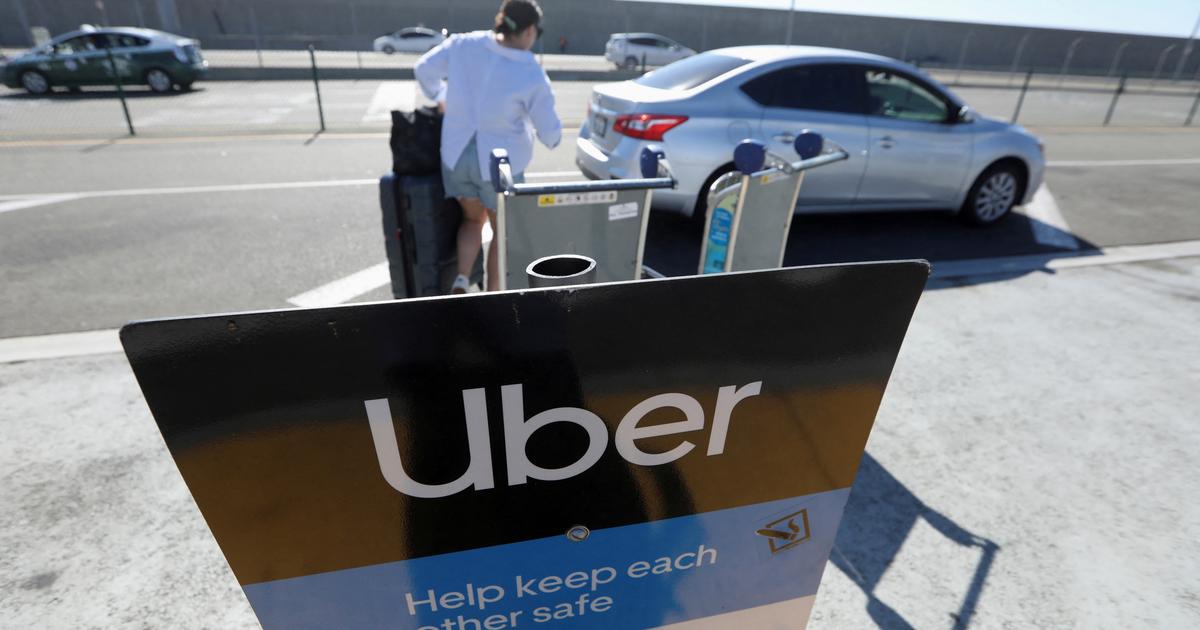