His appointment had been opposed by a majority of deputies without this preventing his confirmation. His term is to last six years and is not

Former Minister Emmanuelle Wargon was formally appointed head of the Energy Regulatory Commission (CRE) by President Emmanuel Macron, according to a decree published on Wednesday, the opposition of a majority of parliamentarians having been insufficient to block this appointment.

"By decree of the President of the Republic dated August 16, 2022, Mrs. Emmanuelle Wargon is appointed President of the Energy Regulatory Commission", indicates the brief text published in the Official Journal.

Emmanuelle Wargon had been proposed in July by the Élysée to chair the CRE, the independent authority responsible for guaranteeing the proper functioning of the French energy markets "for the benefit of the consumer", a mission all the more important with the crisis. in international markets.

It is this commission which proposes the regulated tariffs for gas and electricity in France.

Very honored by the confidence of the President of the Republic and the Prime Minister.

As I committed to during the parliamentary hearings, with the support of the National Assembly, I will exercise my mandate in complete independence, at the service of the French people.

She is appointed "for a non-renewable term of six years", specifies the CRE in a press release.

The former Minister and Secretary of State replaces Jean-François Carenco, who has become Minister Delegate for Overseas Territories.

A majority of deputies against this appointment

The parliamentarians had expressed themselves in early August in a majority against his arrival at the head of the energy regulator, but had not gathered the qualified majority necessary to derail this appointment desired by the Elysée.

Emmanuelle Wargon had collected a total of 43 votes for and 48 against her appointment within the two chambers.

According to the Constitution, parliamentarians must, however, gather “at least three-fifths of the votes cast” to oppose an appointment proposed by the president.

Candidate for the legislative elections in Val-de-Marne in June, she was beaten in the first round.

During her hearings with parliamentarians, she assured them of her independence.

“This appointment honors me and leads me to turn the page on politics.

In accordance with the commitment made during the parliamentary hearings, I will exercise my mandate in complete independence, at the service of the French people, ”she said, quoted in the CRE press release. 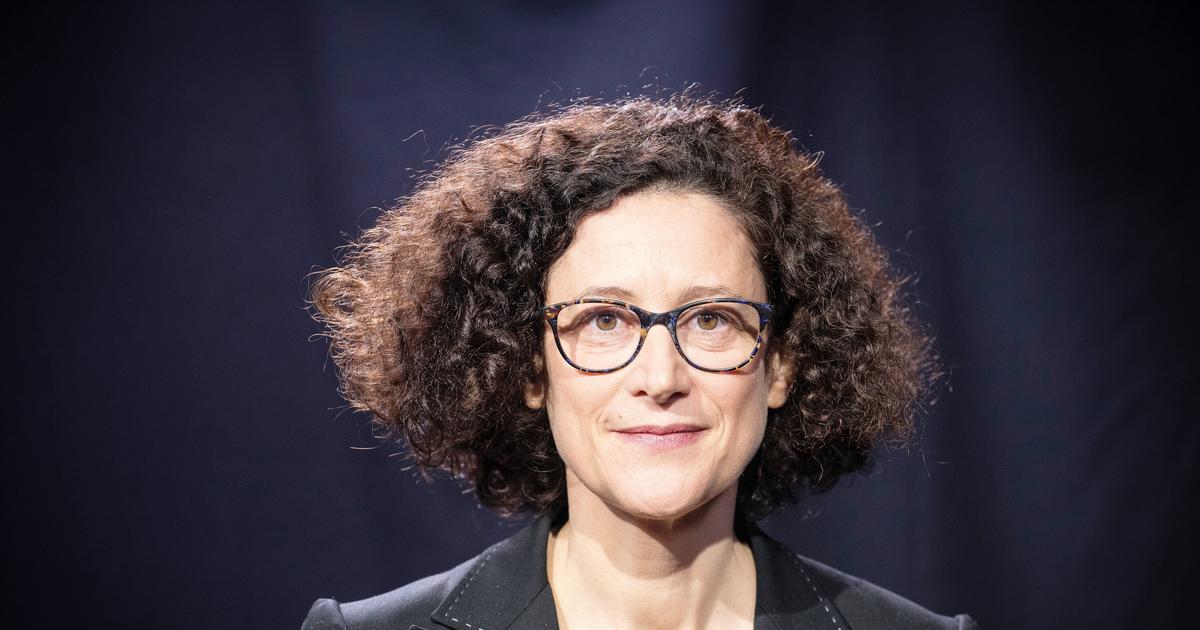 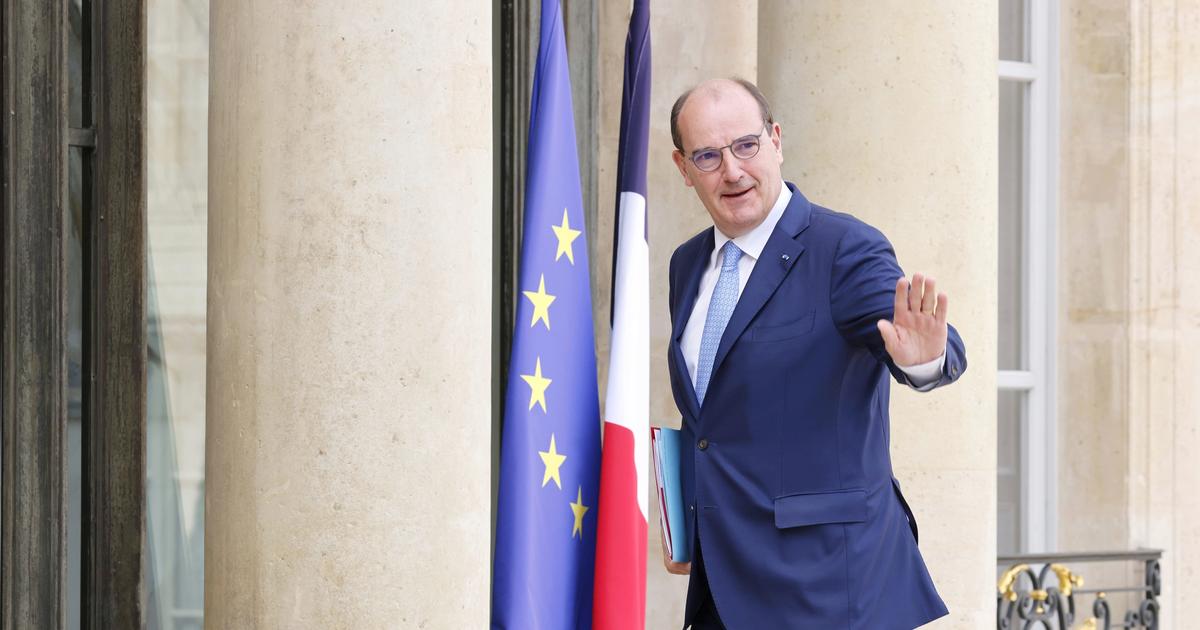 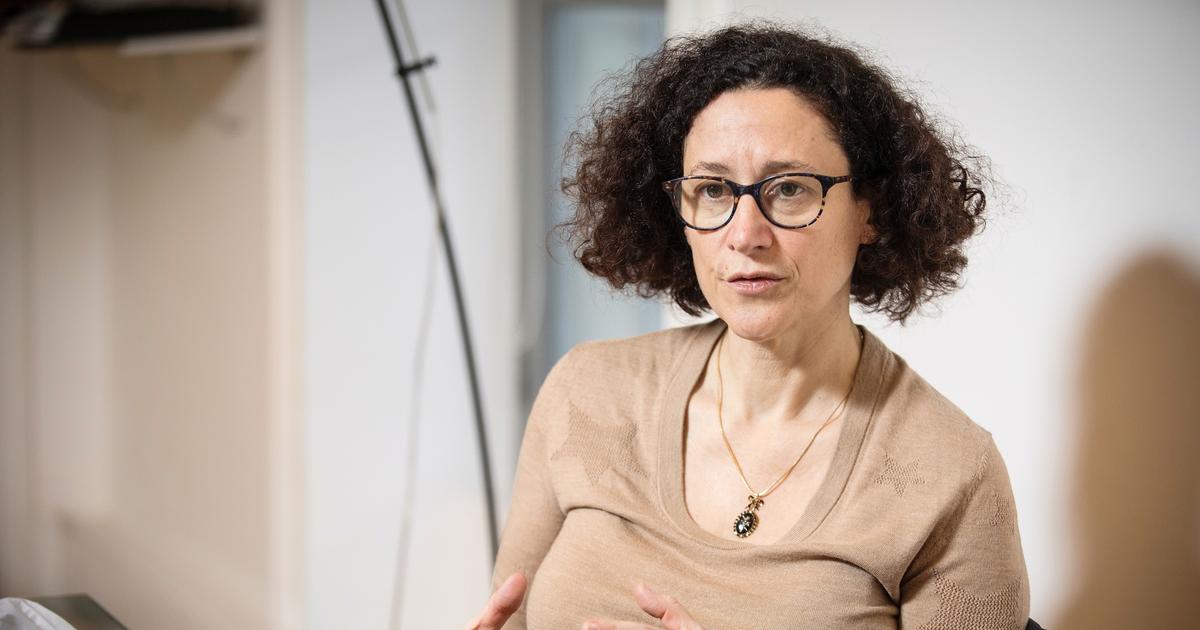 Emmanuelle Wargon bounces back to the Energy Regulation Commission 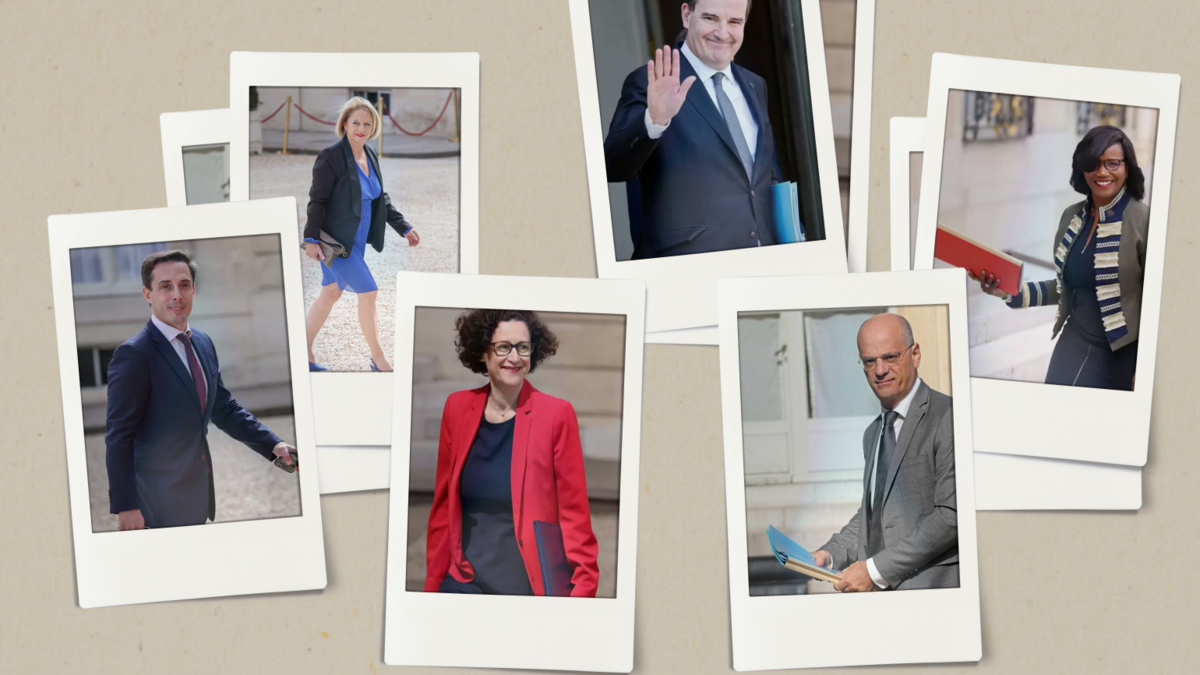 Recasage, departure in the private sector, withdrawal from political life... what has become of Macron's former ministers? 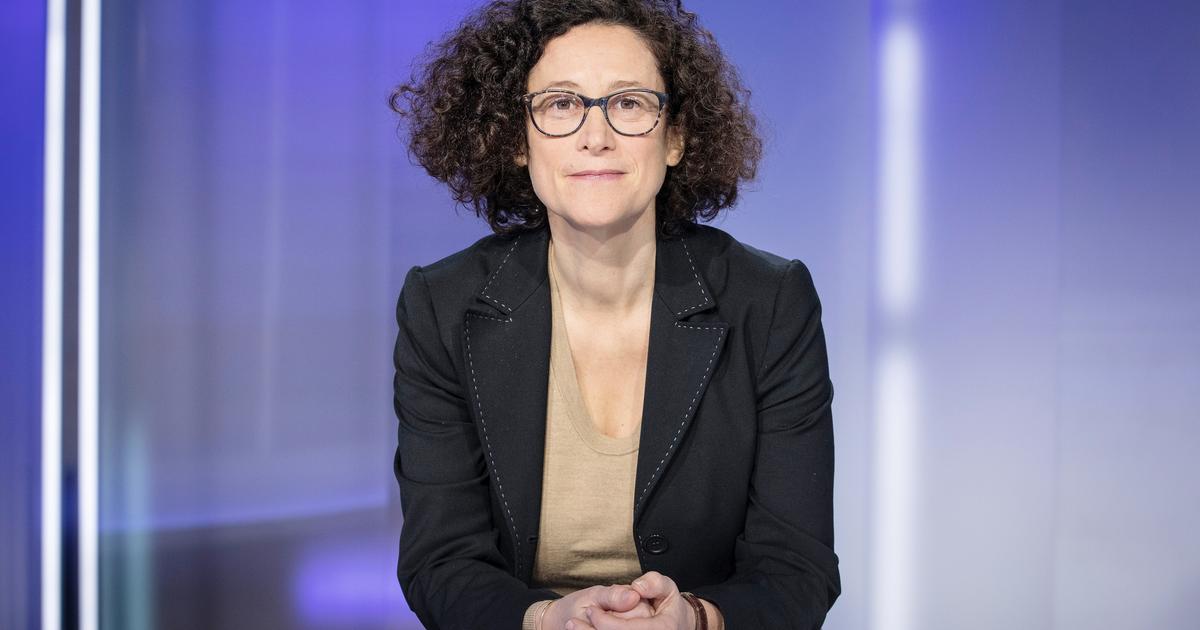 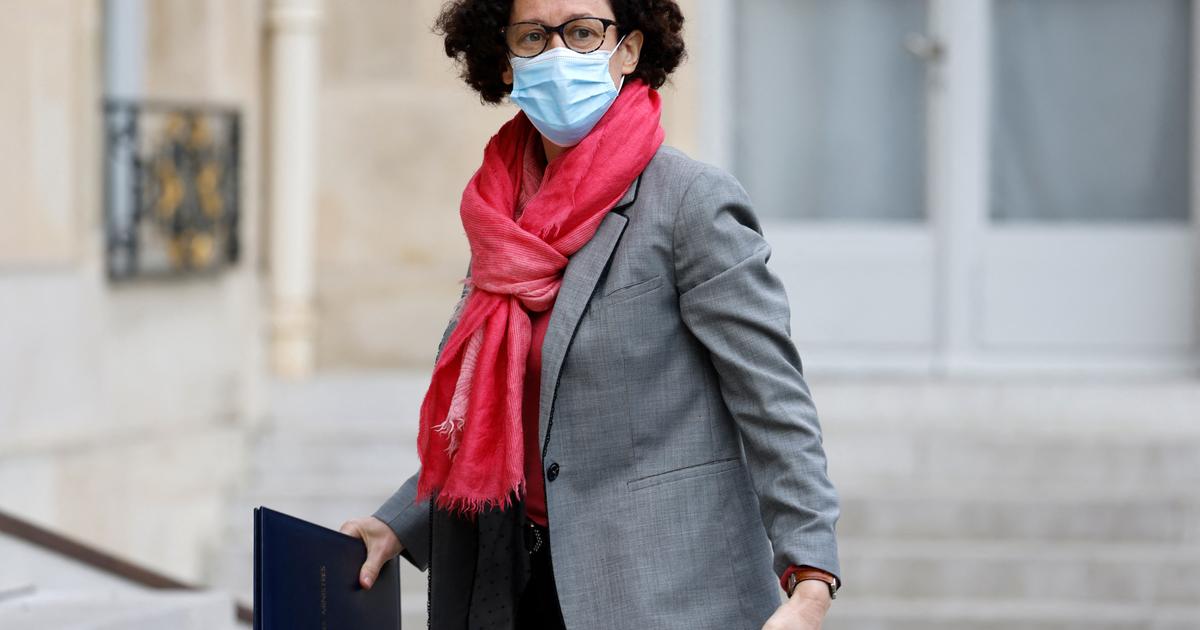 Emmanuelle Wargon proposed as head of the Energy Regulatory Commission 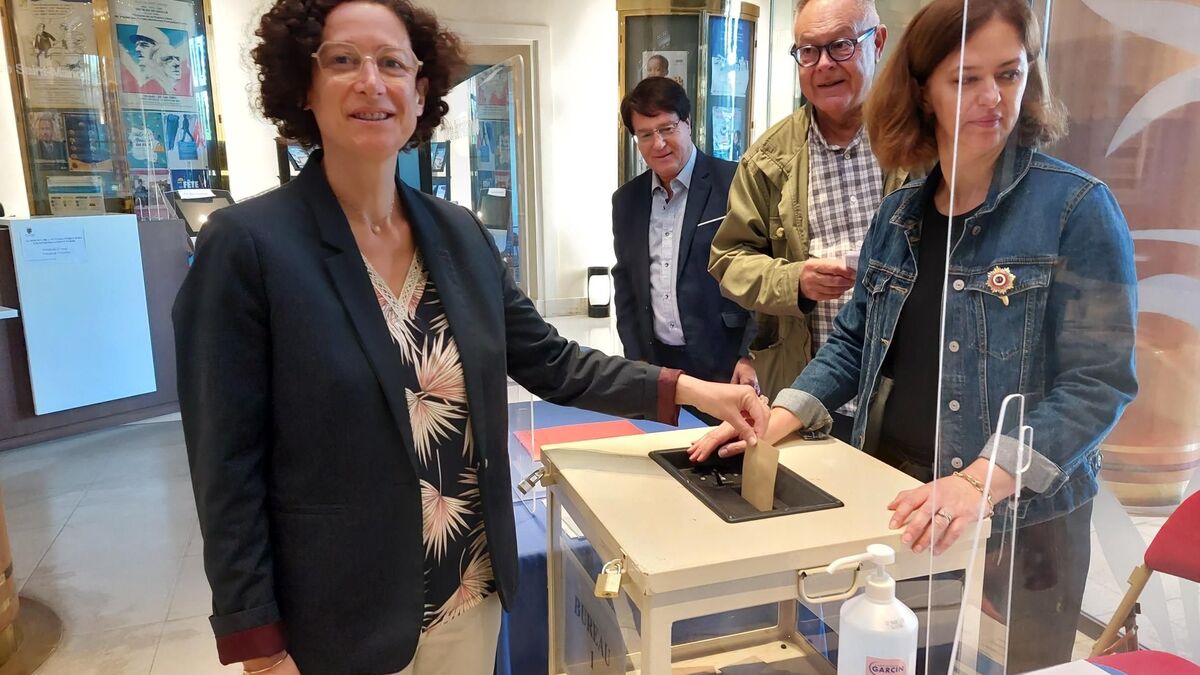