For years he was the face of German industry, now Jürgen Thumann has died at the age of 80. In 2014 he married a well-known industrialist.

Jürgen Thumann 2015 at the IPO of Schaeffler AG in Frankfurt

The former President of the Federation of German Industries (BDI), Jürgen Thumann, is dead. The BDI announced that he had already died on August 11 at the age of 80 in Düsseldorf.

"Jürgen Thumann made a very important contribution to strengthening international relations between German industry and for Germany as a business location," said BDI President Siegfried Russwurm in recognition of one of his predecessors.

»He significantly shaped our association with a high level of political instinct and his decades of responsibility as a family business.

With Jürgen Thumann we are losing an outstanding personality who championed the interests of German industry with extraordinary commitment.«

Thumann has been a member of the BDI Executive Committee since 1991.

From 1991 to 2005 he was President of the Steel and Metal Processing Industry Association and its predecessor associations.

As an entrepreneur, Thumann headed the advisory board of Heitkamp & Thumann, a group of companies that is considered the world market leader in the manufacture of battery cases.

At a forwarding agency Dehnhardt in Meinerzhagen in the Sauerland, which Thumann once also owned, people were sometimes less responsive to him.

He was accused in 2006 of letting the company bleed dry.

At the time, the head of the works council said he was "worse than a grasshopper."

In 2014, at the age of 73, Thumann married Maria-Elisabeth Schaeffler, co-owner of the automotive suppliers Continental and Schaeffler, in Kitzbühel.

After the death of her husband, she continued the Schaeffler Group.

She is one of the richest Germans.

Maria-Elisabeth Schaeffler-Thumann and Jürgen Thumann were both born on the same day. 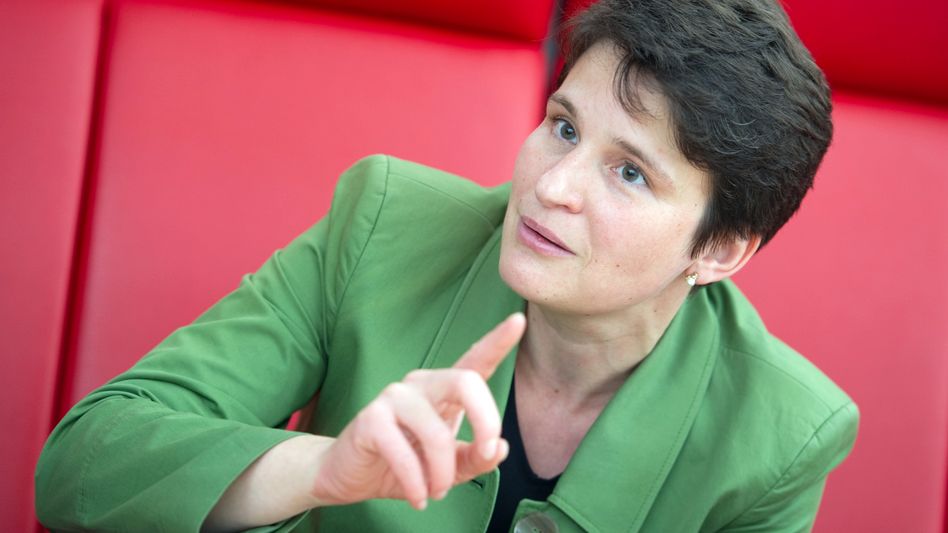 Tanja Gönner becomes the first woman to head the BDI 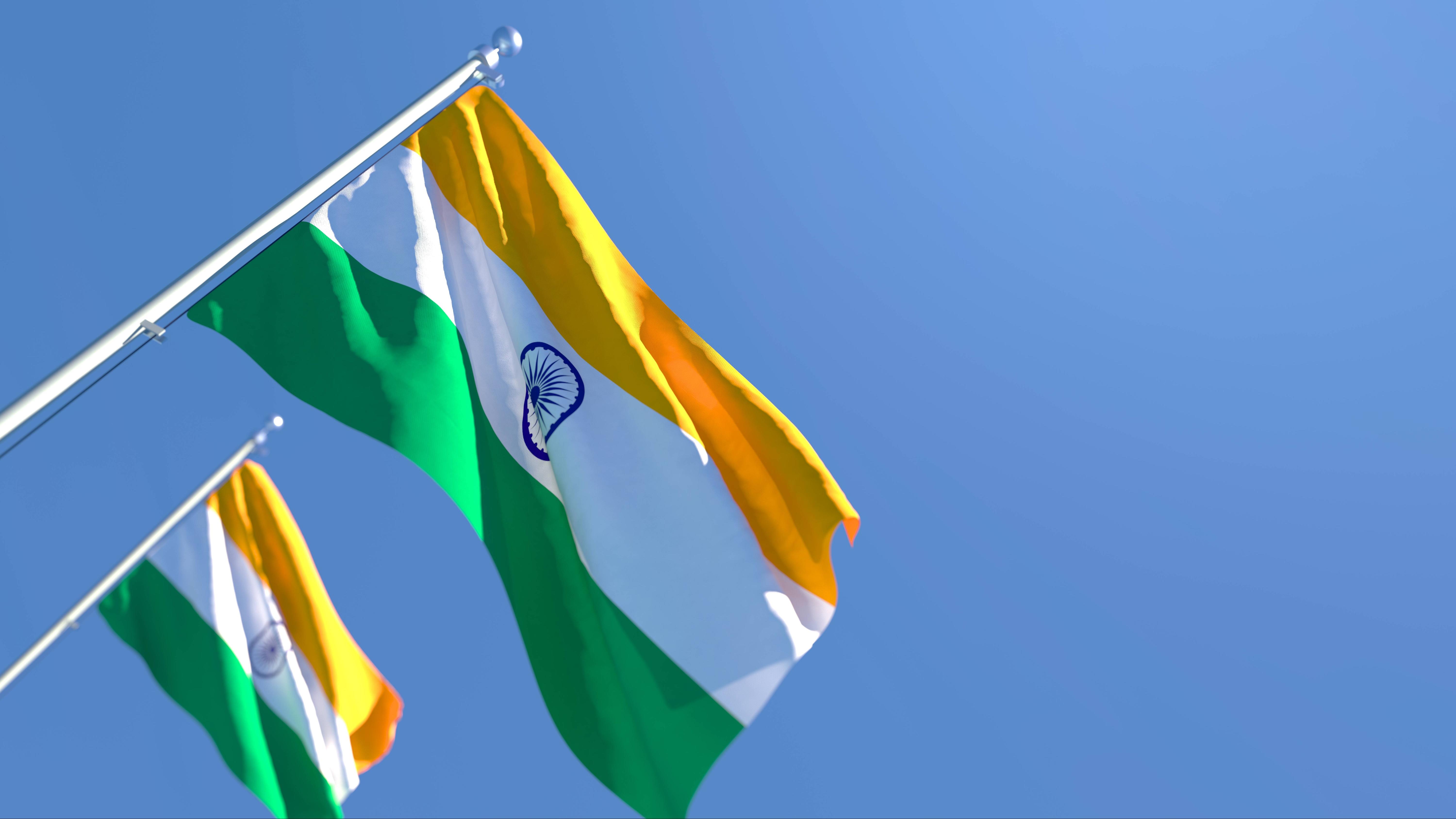 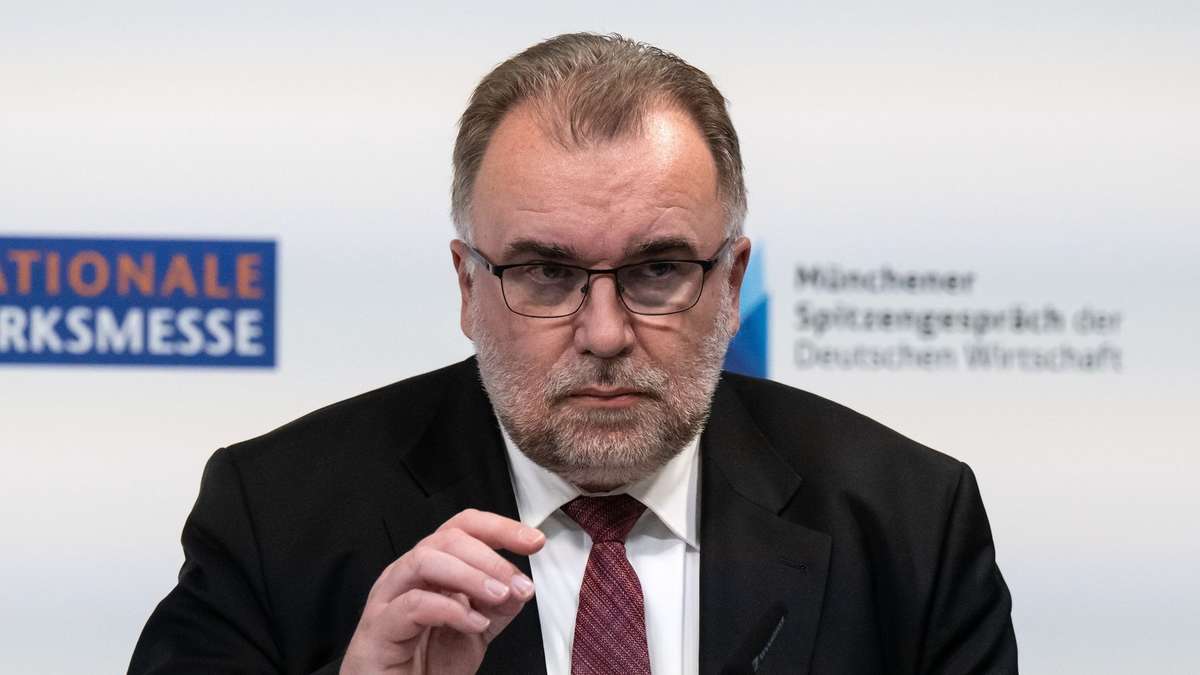 Industry President: In the event of a gas shortage, make everyone responsible