Energy crisis: In July, more electricity was produced from gas than in the previous year

Politicians are building on filling the storage tanks this summer so that heating can take place in winter. But last month even more gas was used to generate electricity than in 2021. 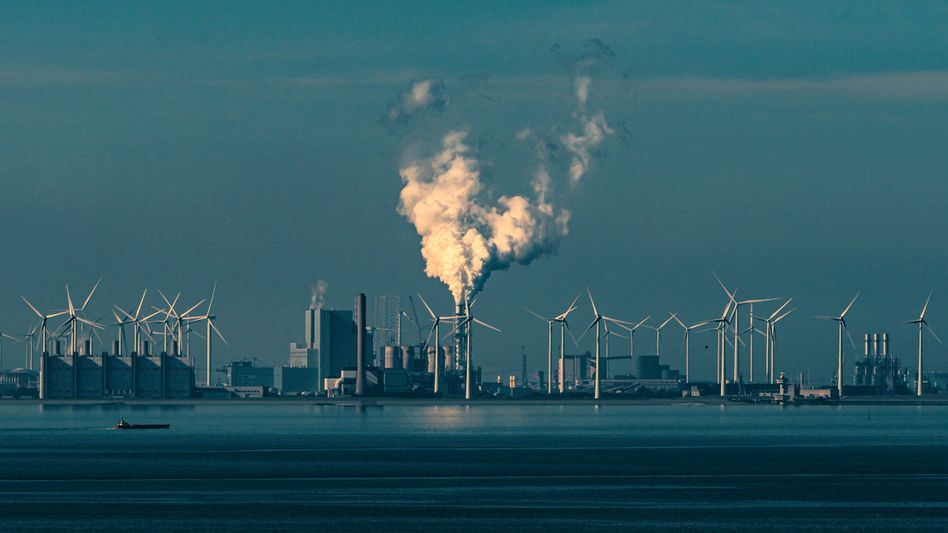 Significantly more electricity was produced by gas-fired power plants in Germany in July than in the same month last year.

This is an increase of 13.5 percent, according to the Federal Network Agency's Smard electricity market data portal.

In May 2022, the amount of electricity generated was also significantly higher than in the previous year, but slightly lower in June.

The industry association Zukunft Gas suspects that the reason for the current plus is a sharp increase in demand for electricity from France, where numerous nuclear power plants are currently not connected to the grid, and from Switzerland, where not so much electricity can be produced from hydropower at the moment due to the drought.

Already in the second quarter, electricity exports from Germany to France had increased almost sixfold compared to the previous year.

For exports to Switzerland, the increase was even more than sixfold.

"These amounts of electricity were probably produced and exported in part with gas-fired power plants," said a spokesman.

In this context, the President of the Federal Network Agency, Klaus Müller, spoke on the ZDF talk show "Markus Lanz" of an effect that had to do with "neighborly solidarity", "even if it is undesirable from a gas point of view".

According to Müller, gas storage targets are almost impossible to achieve

In an interview, he expressed skepticism that the targets set by the federal government for filling gas storage facilities can be achieved.

"I don't expect that we will be able to achieve the next storage targets as quickly as the first one," said Müller to the online portal "t-online".

Gas crisis in Germany: what to do if the landlord increases the deductions? An interview by Matthias Kaufmann

Reaching the 85 percent target is "not impossible, but very ambitious", especially by October 1st, if the heating is on before then.

"In all our scenarios, we miss an average filling level of 95 percent on November 1st," Müller continued.

"We'll hardly be able to do that because some storage tanks started from a very low level."

The target of a storage capacity of 75 percent in September was already reached early last weekend.

The Federal Ministry of Economics explained that the Gas Storage Act, which came into force at the end of April and obliges all operators in Germany to gradually fill their storage facilities, is taking effect.

With the regulation implemented by the federal government, provisions for the winter should be strengthened in view of reduced Russian gas supplies.

It is planned that the reservoirs will be 85 percent full by October 1st and 95 percent by November 1st.

Under the assumption that as much gas as is currently coming from Russia and that the Germans save at least 20 percent on gas, nationwide gas allocations do not necessarily have to occur, he explains in the interview.

But "there could definitely be gas shortages in the region." The restrictions would probably be temporary. Despite the crisis: German gas-fired power plants produce more electricity than in the previous year - and send it abroad 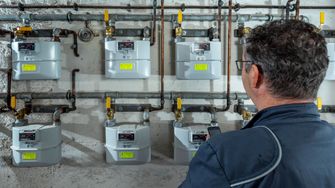 Energy crisis: In July, more electricity was produced from gas than in the previous year Gas paradox in Germany: More electricity from the scarce commodity - because the neighbors need help

Gas paradox in Germany: More electricity from the scarce commodity - because the neighbors need help 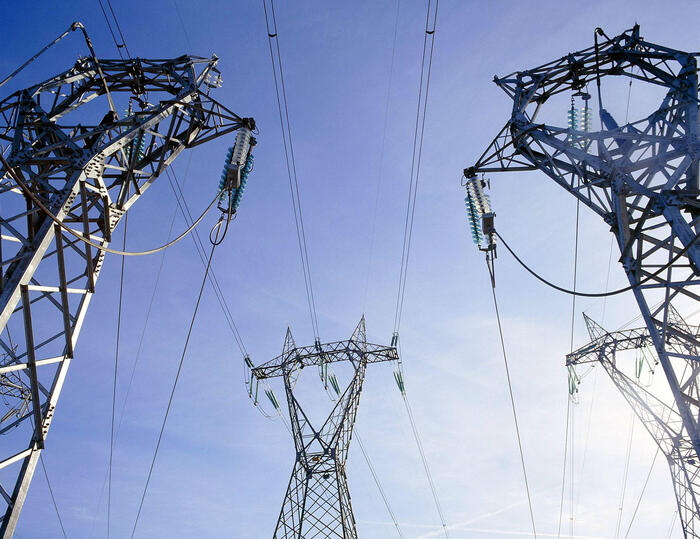 Electricity: the price on the stock exchange rises to 496 euros 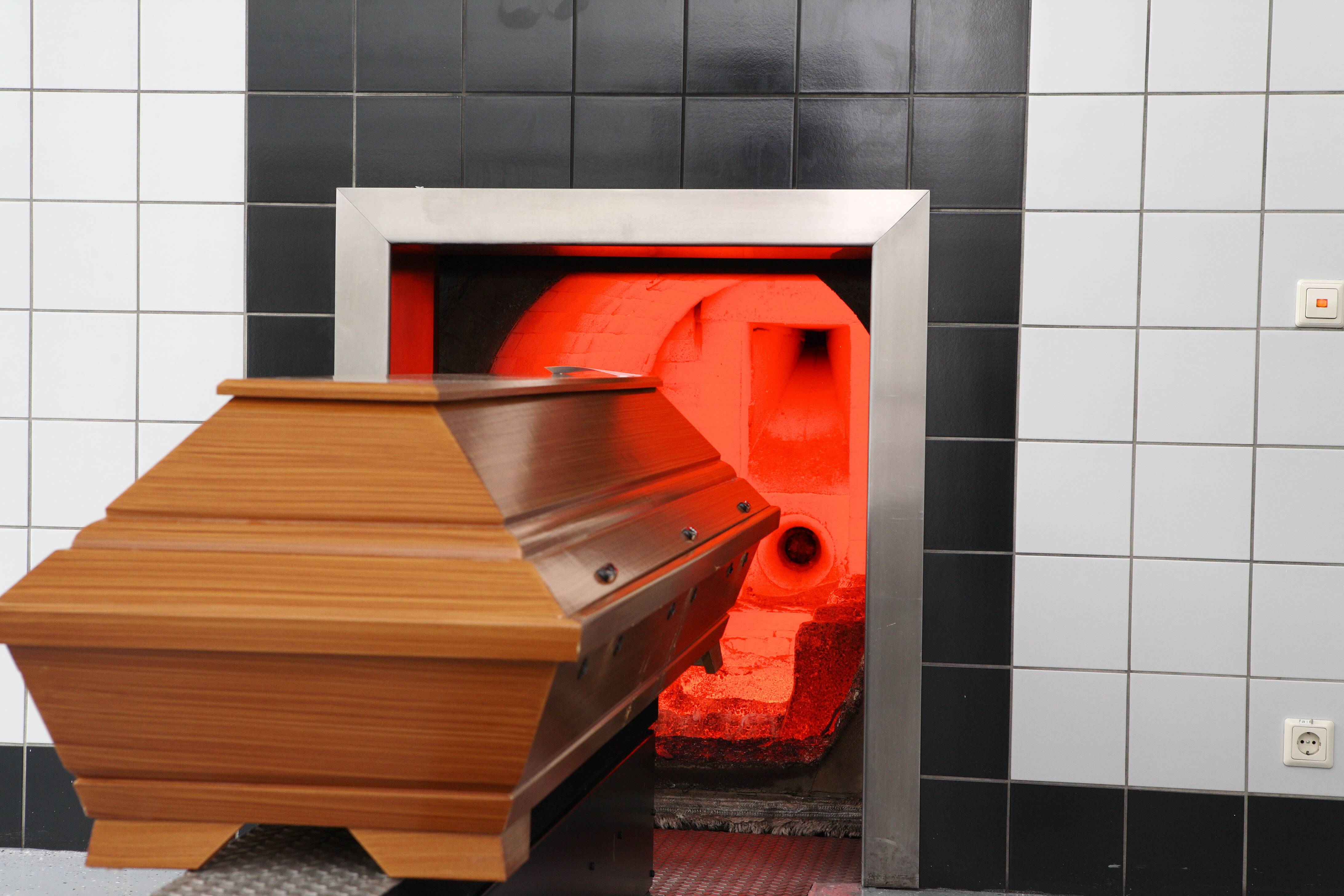