A few days ago, Spain celebrated the resounding support of the German Chancellor, Olaf Scholz, for the construction of a gas pipeline between the Iberian Peninsula and central Europe through France.

French President Emmanuel Macron has poured a bucket of cold water on the project.

His Government appeals to efficiency and the environment to raise serious objections to the project most at hand right now to connect both sides of the Pyrenees: the Midcat, which passes through Catalonia and was paralyzed in 2019 after Paris and Madrid considered it economically unfeasible.

In the midst of the energy crisis, however, Germany and Spain are pushing hard to revive it, a position that France does not share.

In an email, the French Ministry of Energy Transition, led by Agnès Pannier-Runacher, argues: "Such a project would require, in any case, many years to be operational (the time of studies and works for this type of infrastructure takes always many years) and it would not respond, then, to the current crisis”.

In other words, given the paradigm shift caused by the Russian invasion of Ukraine and the energy shortage next winter, the Midcat would be of little use, according to this argument, because it would not arrive on time.

The alternative, according to Paris, would go through the construction of terminals for ships loaded with natural gas from the countries of the Persian Gulf or the United States.

The advantage, according to the same source, is that the so-called LNG terminals require "smaller and faster investments."

The ministry uses a second argument to cool down the Midcat project: building a new gas pipeline would undermine joint goals against climate change.

“Before embarking on the construction of new gas pipelines”, the message reads, “we must also integrate climate challenges, since our goal is to do without fossil fuels by 2050″.

And he adds: "To be up to both the current energy challenge and the climate challenge, we will have to reduce our gas consumption and accelerate the development of carbon-free energies."

The ministry rules out, “at this time”, the possibility of adapting gas pipelines such as the Midcat in the future to transport hydrogen —cleaner than gas—, arguing that “the uncertainties are very high about the production capacities and of consumption".

Chancellor Scholz, at the head of an economy that depends more than France on Russian gas and that desperately needs alternative sources, defended the gas pipeline between Spain and France on August 11 at a press conference in Berlin.

"I have proposed that this project be discussed with my Spanish and Portuguese counterparts," he declared, "but also in talks with the French president, Emmanuel Macron, and with the president of the European Commission, Ursula von der Leyen."

Shortly after, the third Spanish vice president, Teresa Ribera, picked up the glove and stated that the Spanish section of the infrastructure could be ready “in eight or nine months”.

This Wednesday, when asked about the icy response of the French Government,

Macron has not spoken publicly about Midcat and the Elysée Palace has referred, in response to journalists, to the Ministry of Energy Transition.

"These are decisions that affect all member states, so dialogue is essential in projects of this type," says this ministry.

Later, and after listing the aforementioned objections, he adds: "All these elements must be the subject of a dialogue between the affected member states to take into account, at the same time, what is at stake and what is essential with respect to European solidarity, and our climate goals.

The French response to the initiative of Spain and Germany is not clearly a no, but it seems so. 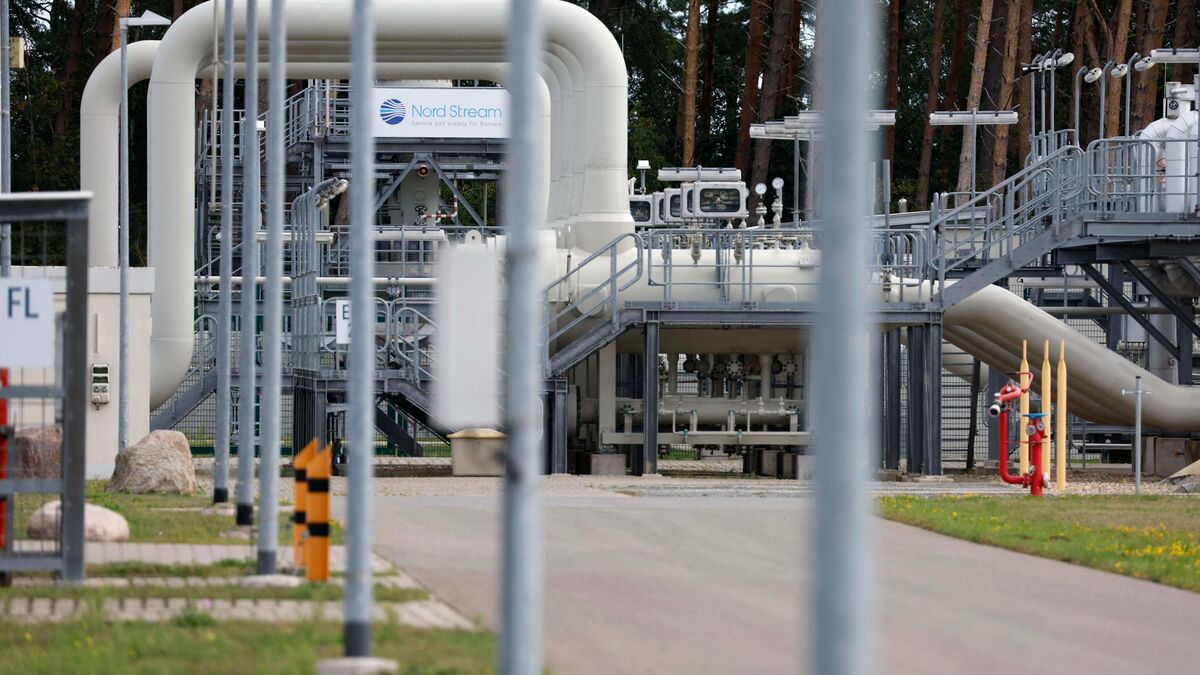 Russia, Norway, Algeria, LNG... but where does the gas consumed by Europeans come from? 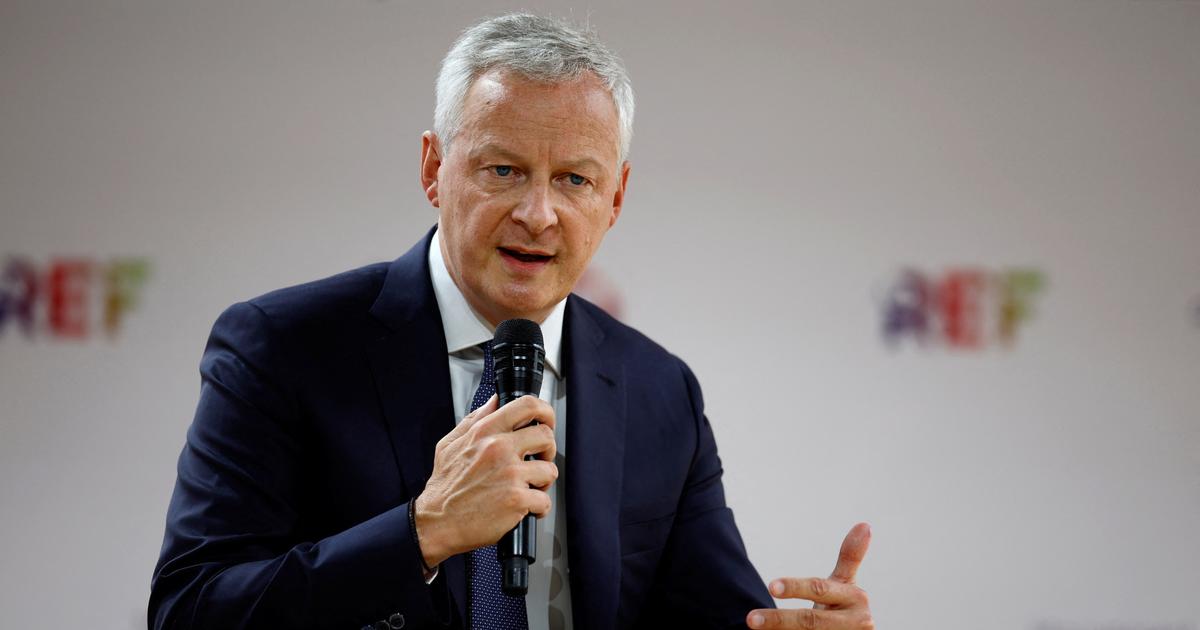 A Spain-France gas pipeline is not the priority, says Bruno Le Maire 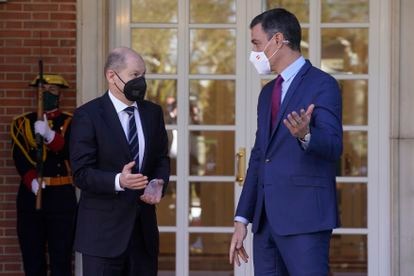 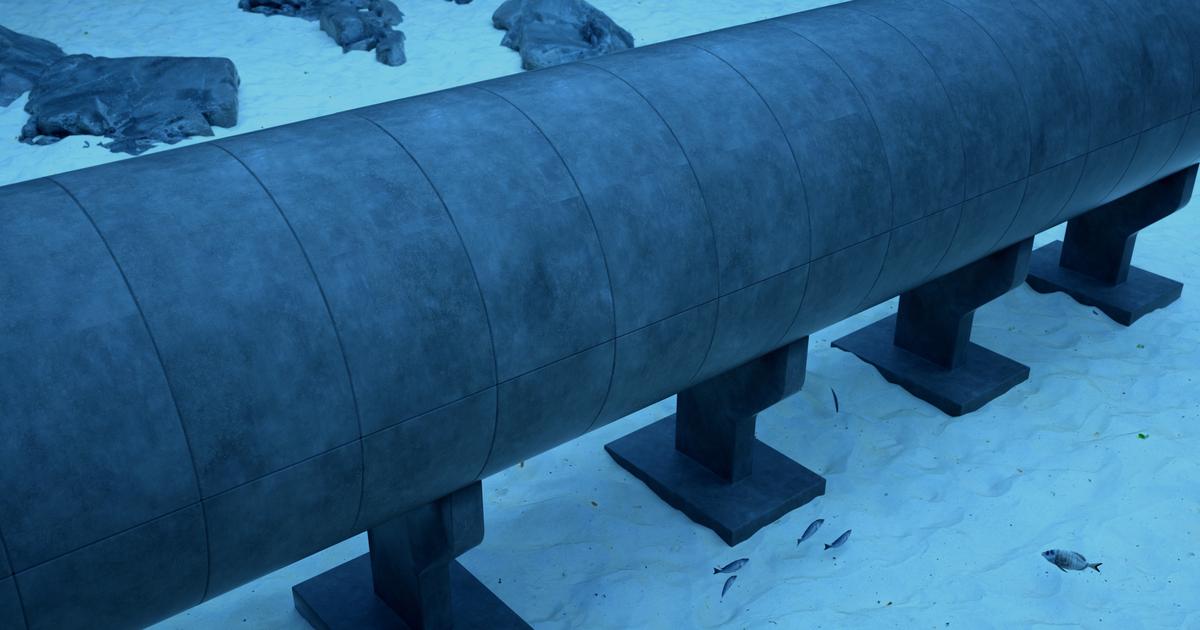 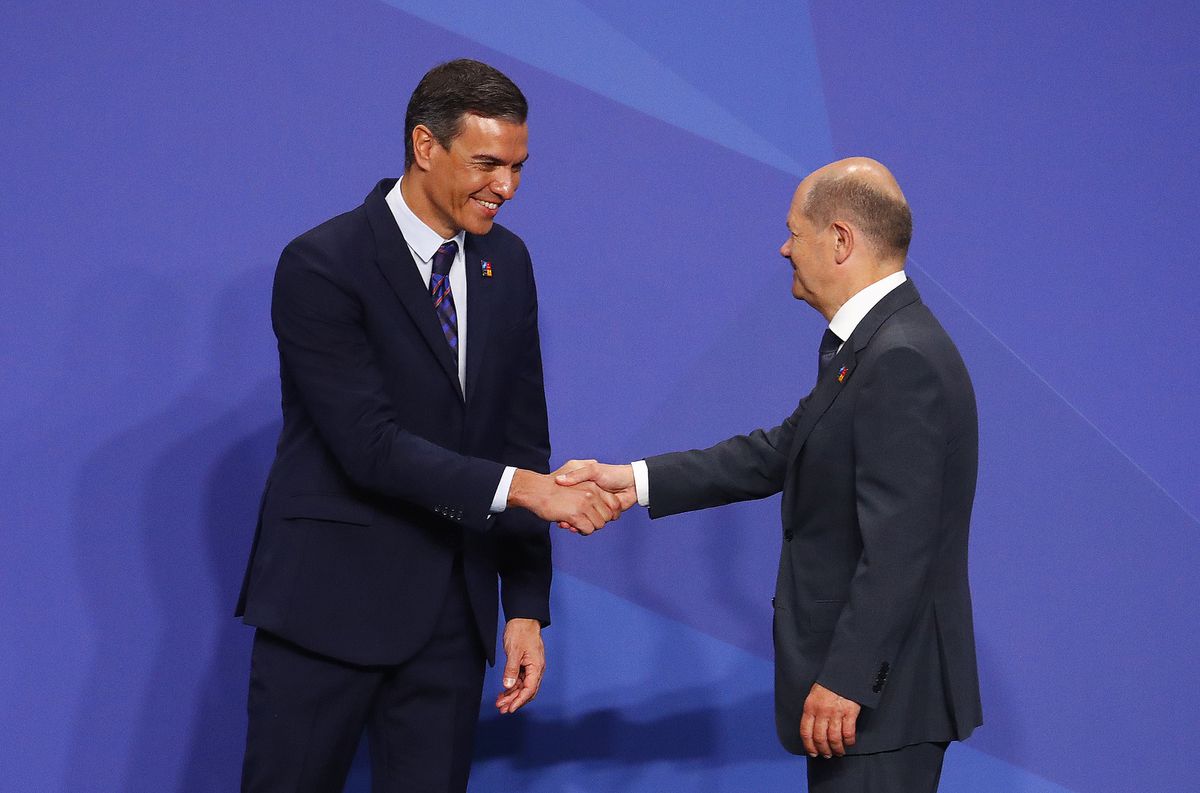 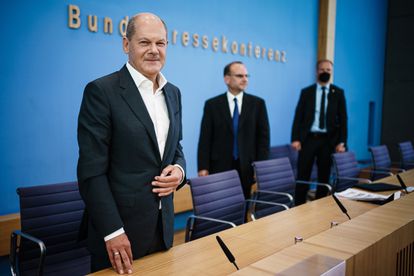 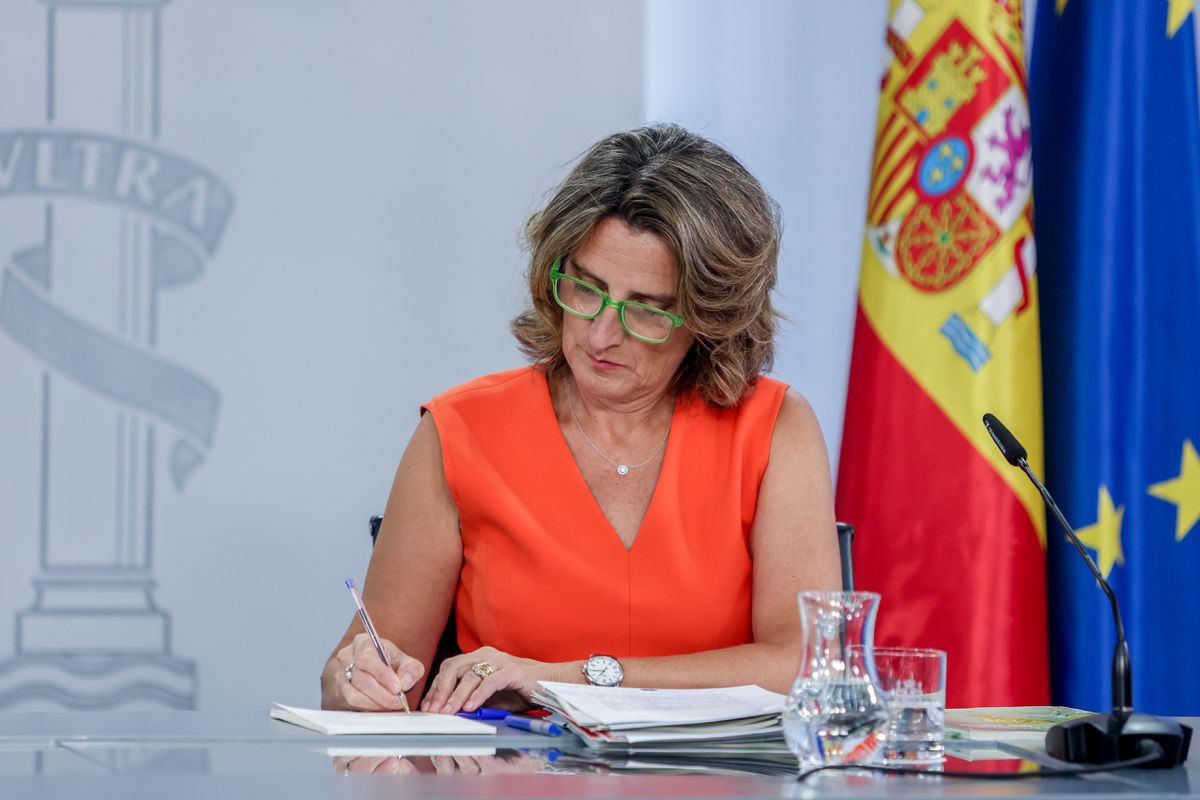 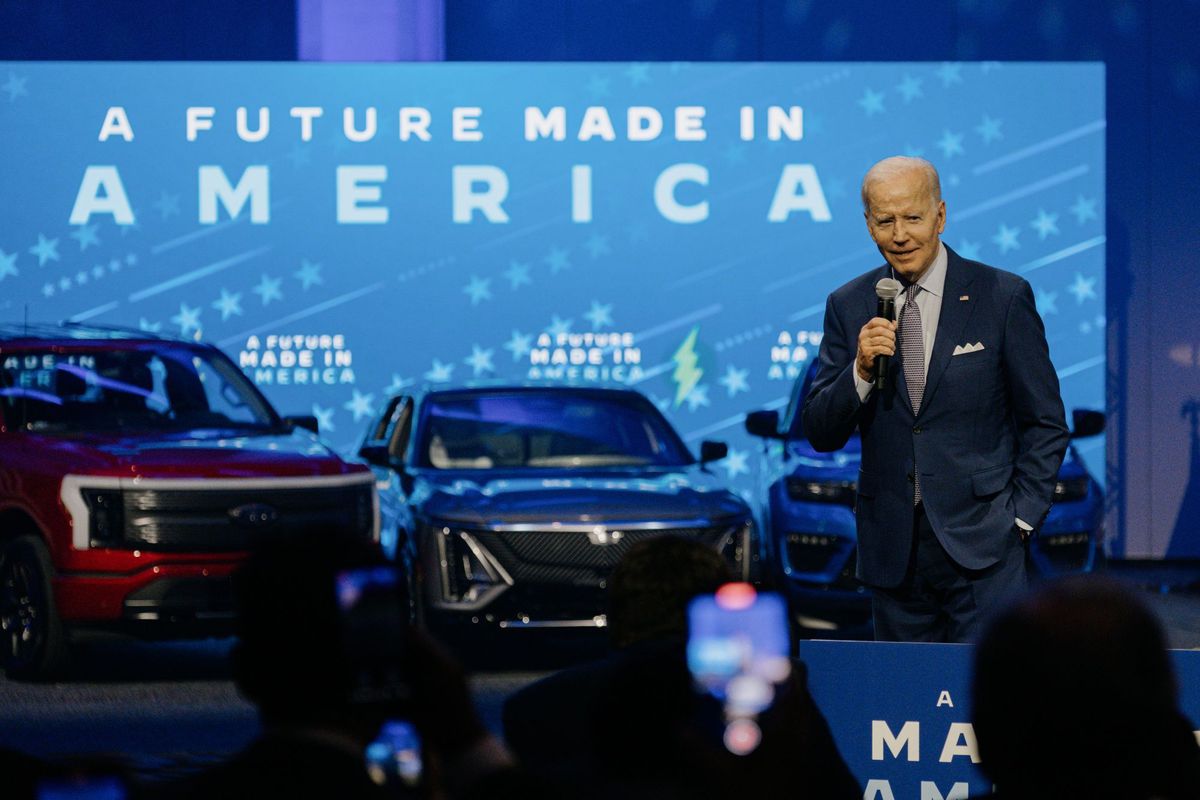 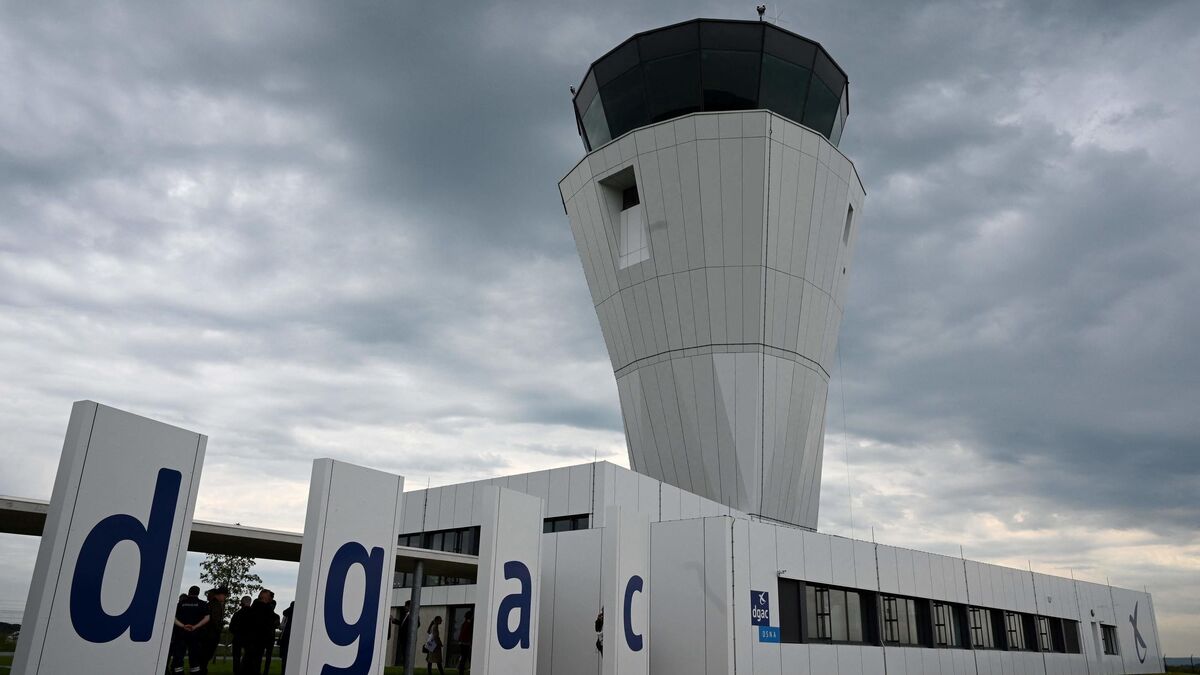 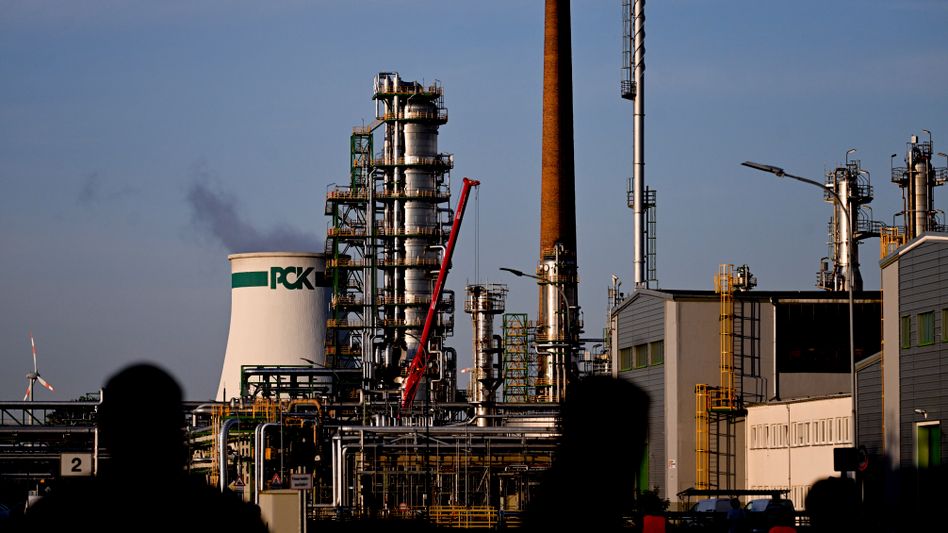 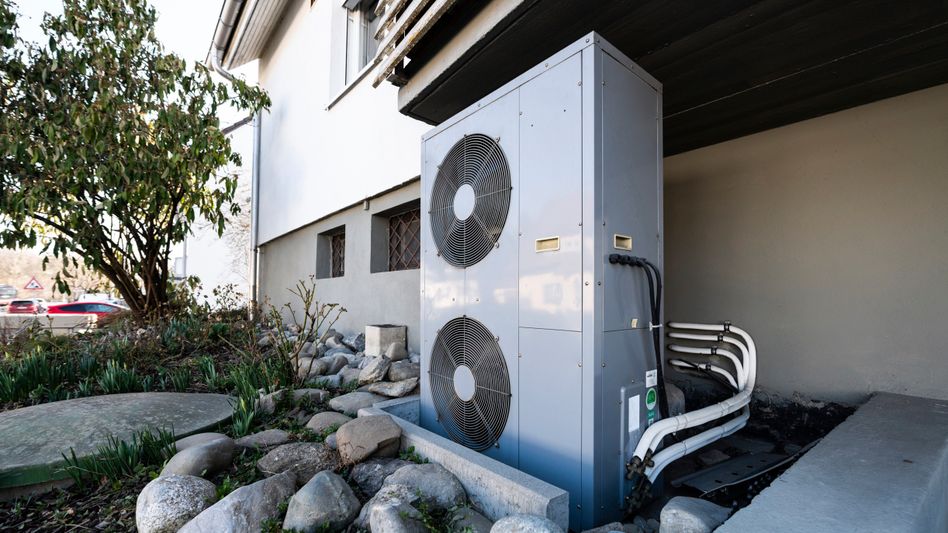 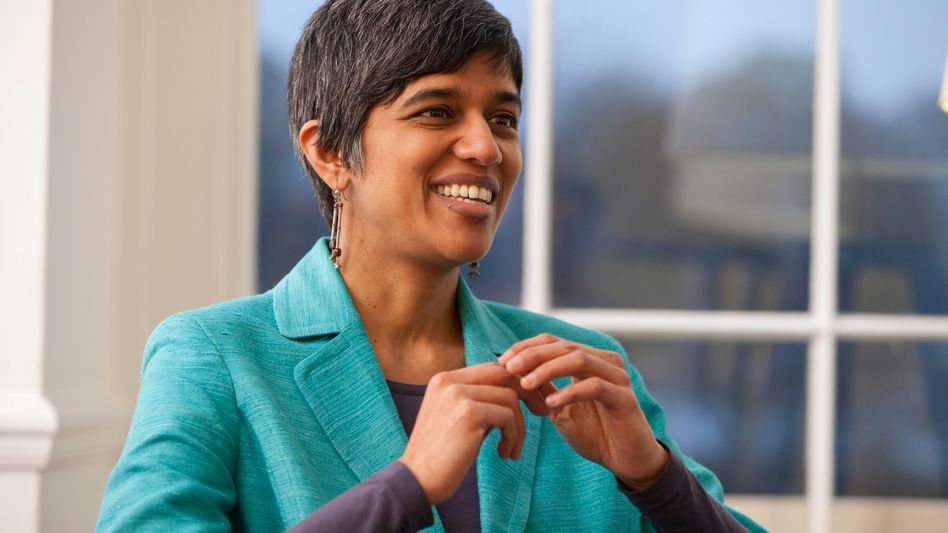 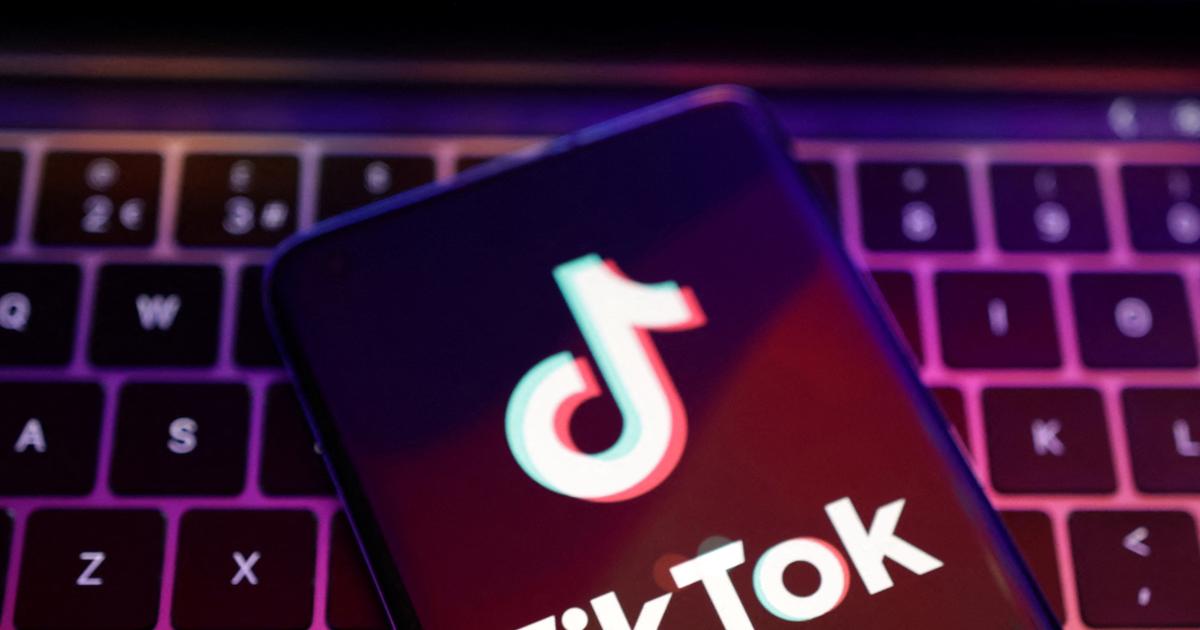