Property tax reform: Expert expects the deadline to be extended

According to a survey in the federal states, only a fraction of property owners have so far submitted the documents for the property tax reform. A tax expert firmly expects the deadline to be extended. 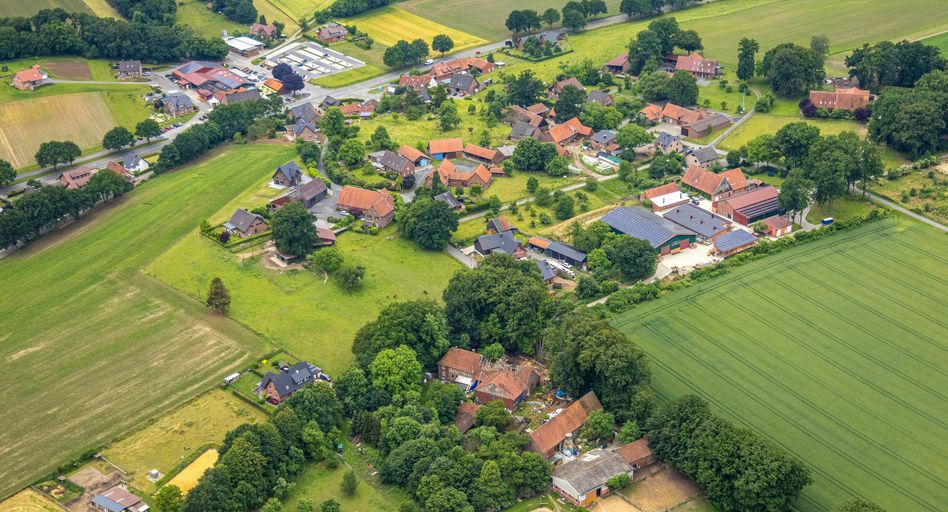 Municipality of Haltern am See in North Rhine-Westphalia

According to the "Handelsblatt", the reform of the property tax has so far only resulted in a sluggish return of documents from property owners.

According to a newspaper survey of the 16 state finance ministries, only 3.3 million tax returns had been received by the tax offices by mid-August.

This corresponds to a rate of 10.3 percent across all countries.

However, there are no figures from North Rhine-Westphalia because the ministry there did not provide any information.

According to the survey, including North Rhine-Westphalia, 38.2 million properties in Germany have to be revalued as a result of the reform.

Experts are already talking about extending the deadline for filing tax returns.

The head of the German tax union, Florian Köbler, said: "There will be an extension of the deadline - that's as certain as Amen in the church."

An extension of the deadline is therefore not excluded in the environment of the Federal Ministry of Finance of Christian Lindner (FDP).

According to the report, no one wants to officially confirm it, otherwise many property owners would continue to postpone their declaration.

The Rhineland-Palatinate Finance Minister Doris Ahnen (SPD) spoke out against an extension: In view of the fact that the deadline for submitting property tax returns is October 31, 2022, "the process is on the right track," she said.

According to the “Handelsblatt”, there are numerous complaints from citizens at the finance ministries.

The owners' association "Haus und Grund" also fears that the municipalities will not adapt their assessment rates to the state's new calculation method for property tax.

She considers it unlikely that the federal states will keep the political promise made by former Finance Minister Olaf Scholz not to abuse the property tax reform for additional revenue.

"We expect tax hikes through the back door," Barent said.

Property tax must be paid by anyone who is entered in the land register as the owner of a property.

According to a study by the consulting firm Ernst & Young (EY), fewer cities and municipalities in Germany increased property tax last year than in previous years.

According to this, about every twelfth municipality raised the property tax rate.

In 2020, there were increases in every tenth municipality.

"The strong economic recovery after the corona shock has led to surprisingly good financial development in many municipalities and a municipal financing surplus of 4.6 billion euros," said Matthias Schneider, head of Government & Public Services at EY.

The pressure to act has decreased, and fewer municipalities have had to raise taxes.

However, the upward trend in increases remains, he said.

Only a small minority of municipalities (0.7 percent) have lowered property taxes.

The property tax - in this case property tax B - is levied on developed and buildable land and paid by owners - or passed on to tenants.

The highest proportion of municipalities that increased their assessment rate for property tax B in 2021 was in Saarland at 17.3 percent.

This was followed by Schleswig-Holstein and Baden-Württemberg.

The assessment rates were raised least frequently in Bavaria, Saxony and Thuringia.

The average tax burden was highest in North Rhine-Westphalia at 216 euros per capita.

It was lowest in Brandenburg at 110 euros.

It is still uncertain how the property tax reform will affect the assessment rates.

Until the end of 2024, the property tax will still be calculated according to the current status. 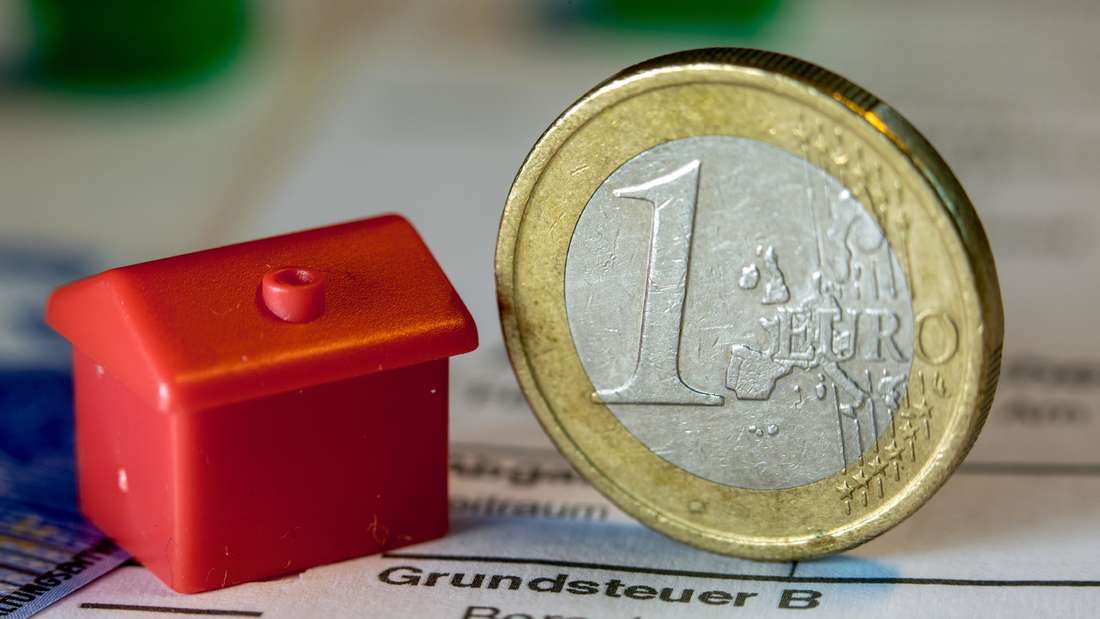