In a report published on Friday, the NGO estimates that acute hunger has increased by 123% since 2016 in ten countries, where 48 million people require emergency assistance to survive. 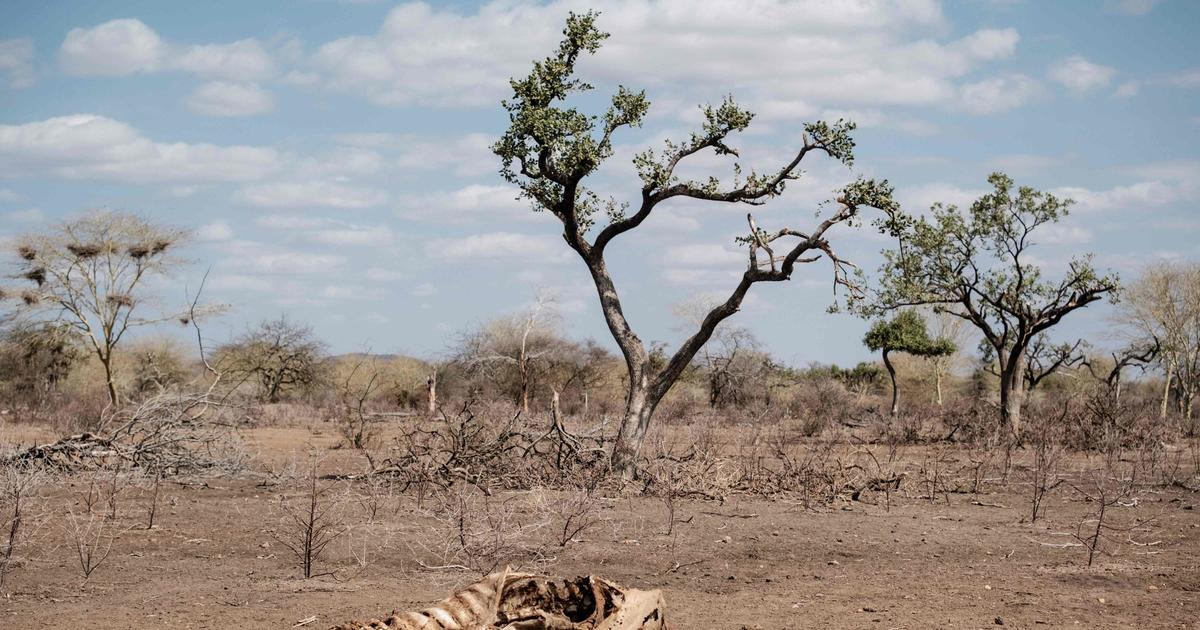 has more than doubled in the countries most exposed to climate disasters, according to the NGO Oxfam, which calls on industrialized states to massively reduce their gas emissions to greenhouse effect and to repair the damage caused.

In a report published Friday, September 16, the NGO estimates that acute hunger has increased by 123% since 2016 in ten countries among the most exposed to climate risks.

18 million of them are even considered to be on the verge of starvation.

While conflicts and economic crises remain the main causes of hunger,

“extreme weather events, which are increasingly numerous and violent, also reduce the ability of poor populations to counter hunger and cope with future shocks”

Somalia, which is one of the least prepared countries to face the climate emergency, for example, is facing the worst drought in its history, with one million people having already fled their homes.

In Guatemala, the lack of water also led to an 80% loss of the corn harvest and decimated the coffee plantations, leading many inhabitants to leave the country.

In less than 18 days, profits from fossil fuel companies would be enough to fund the entire UN humanitarian appeal for 2022, which amounts to $49 billion

For Oxfam, the fact that the states least responsible for the climate crisis are those who suffer the most from it

“is glaring proof of the existence of global inequalities”

The industrialized countries and in particular those of the G20 are

"responsible for more than three quarters of the world's carbon emissions"

, while these ten vulnerable countries collectively emit only 0.13%, underlines the NGO.

"In less than 18 days, the profits of fossil fuel companies would be enough to finance all of the UN's humanitarian appeals for 2022"

, which amount to 49 billion dollars, she calculates.

At the 2022 UN General Assembly which opened on Tuesday and COP27, scheduled for November, world leaders must pledge to massively reduce their emissions and

“offer compensation to the countries most affected for the harm"

Canceling the debt of these vulnerable states would also allow them to invest in the fight against the climate emergency. 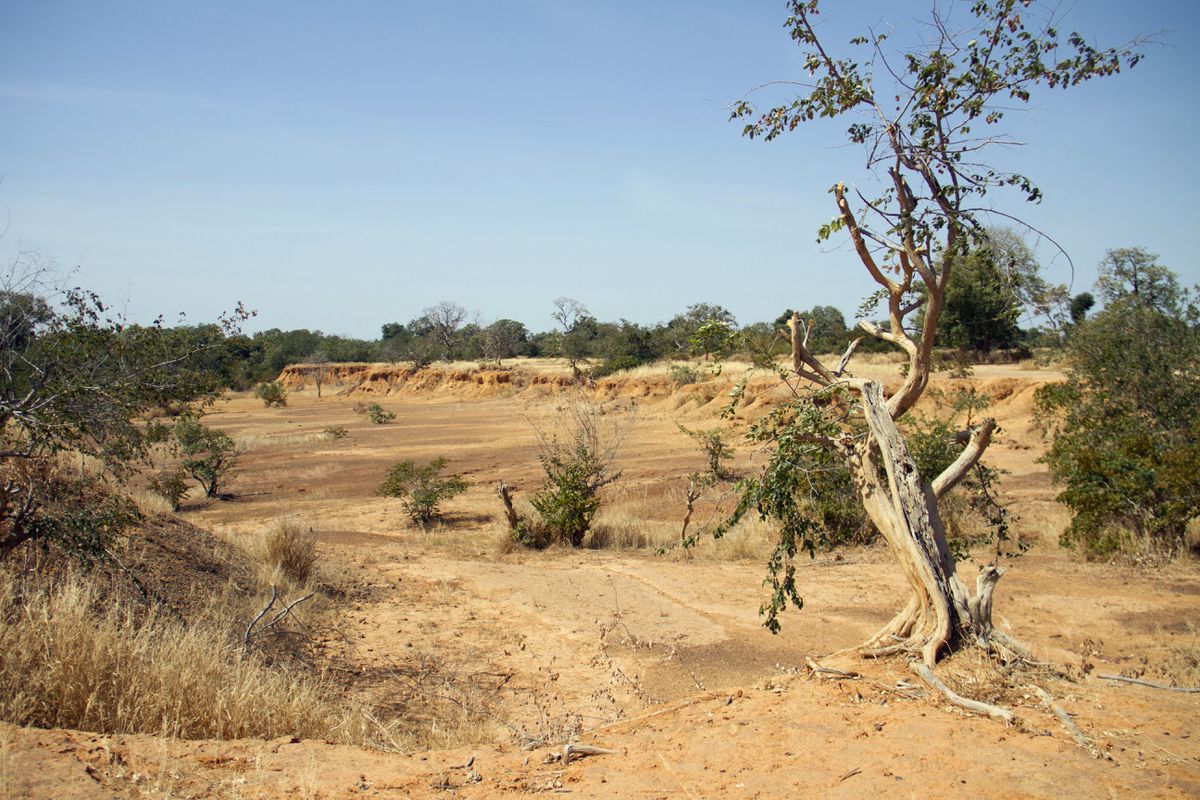 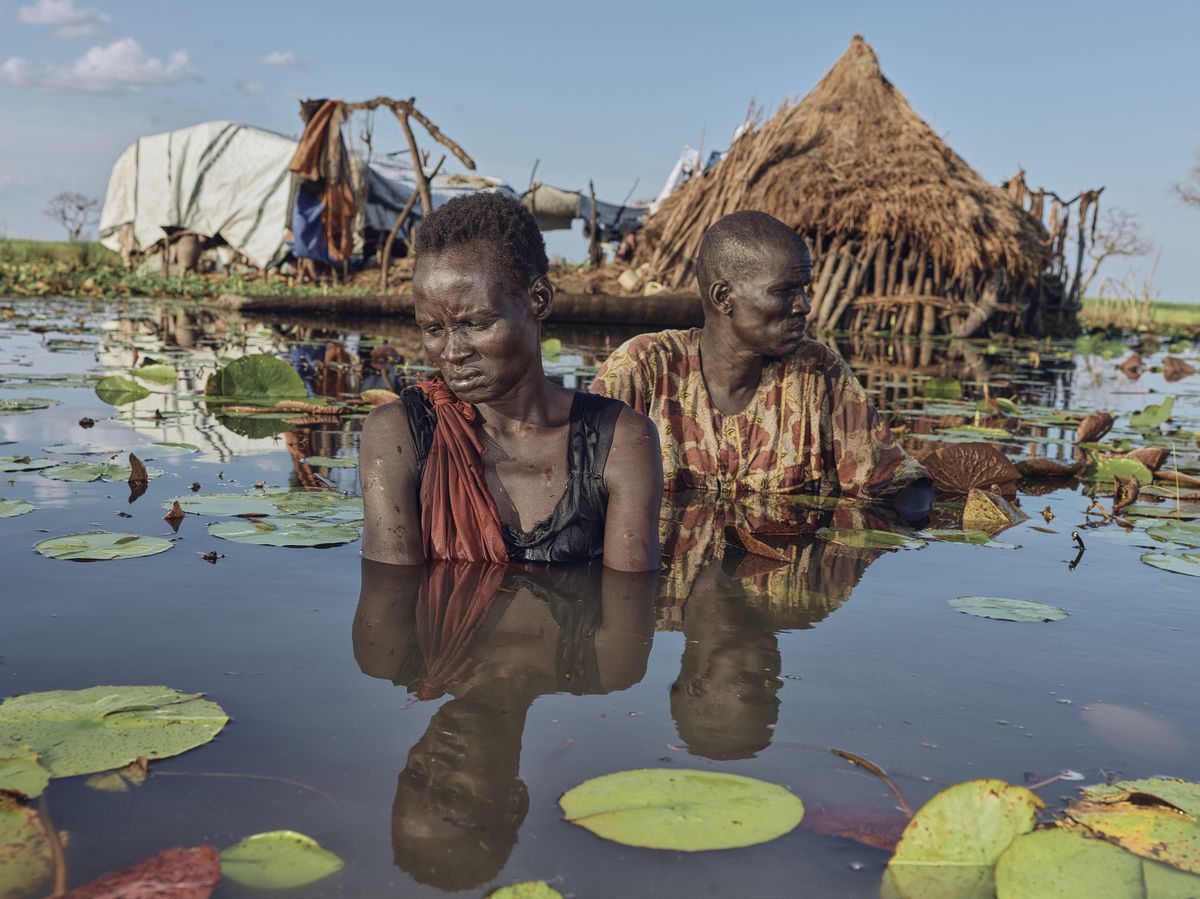 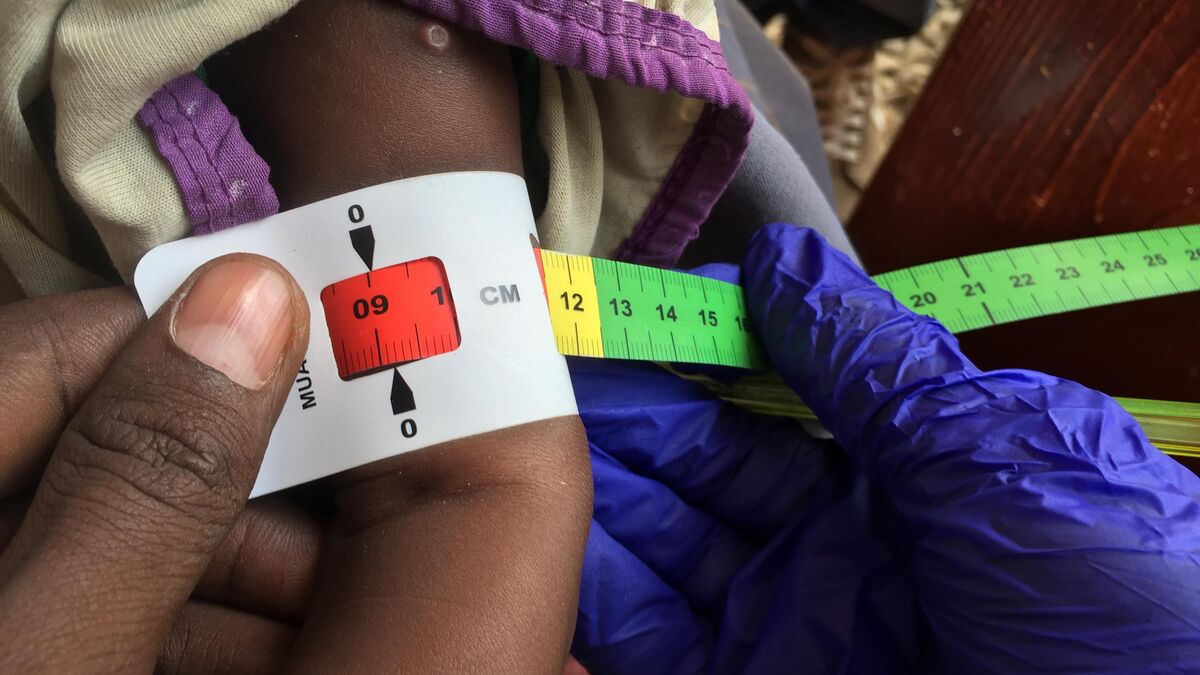 A person dies of hunger in the world every 4 seconds 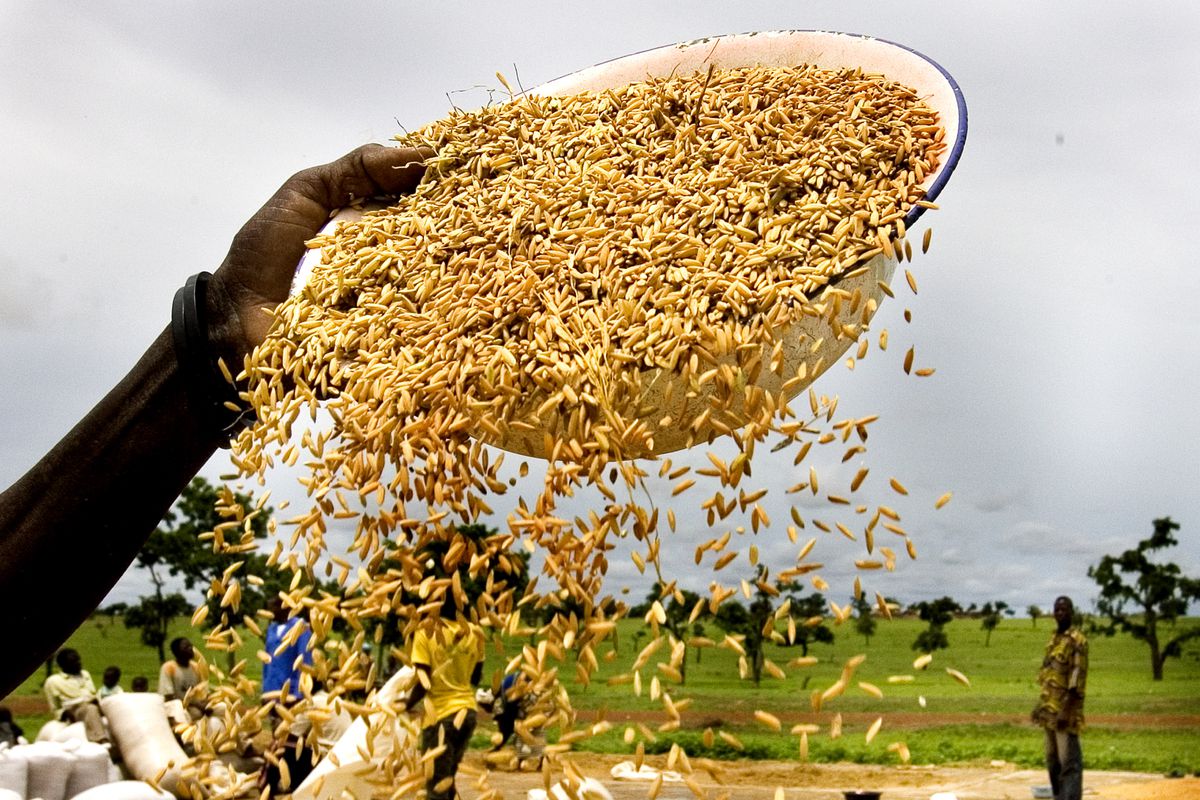 Hunger, a complex web of vulnerabilities

"Children die of starvation before our eyes": How many more should die in Somalia? - Walla! news