The Norwegian sovereign wealth fund is considered a heavyweight on the financial market. Now he is demanding that companies operate in a climate-neutral manner by 2050 at the latest – otherwise there is a risk of being thrown out. 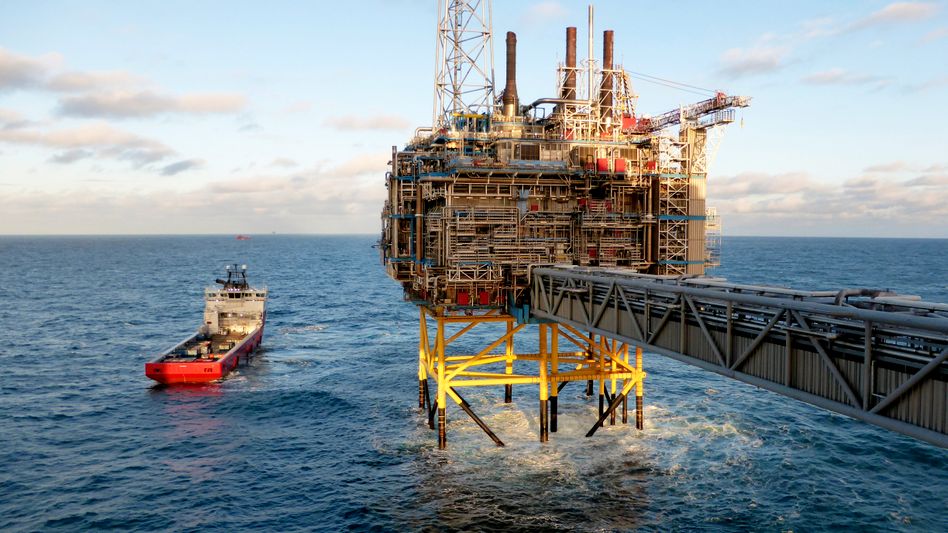 Oil platform off Stavanger in Norway: »Sustainability is a prerequisite for good returns in the future«

The Norwegian sovereign wealth fund is increasing the pressure on companies to operate climate-neutrally by 2050.

"We are setting a goal of net-zero emissions by 2050 at the latest for all companies," said board member Carine Smith Ihenacho.

The almost 1.2 trillion euro fund has invested in more than 9,000 companies in 70 countries.

So far, ten percent of them have set themselves the goal of becoming climate-neutral in the foreseeable future.

The pension fund now wants to get everyone to work out climate plans.

To do this, he wants to enter into dialogue with them, exercise his voting rights at general meetings and, as Ihenacho put it, withdraw from their capital "as a last resort".

The fund is considered the largest pension fund in the world and is subject to ethical rules that prohibit it from investing in very climate-damaging companies and in coal.

In addition, he can also exclude companies on his own initiative for purely financial reasons.

"Sustainability is a prerequisite for good returns in the future," said the fund's chief supervisor and deputy governor of the Norwegian central bank, Öystein Börsum.

In the past, the sovereign wealth fund had withdrawn from investments in four cases because it found the greenhouse gas emissions of the respective companies to be too high. 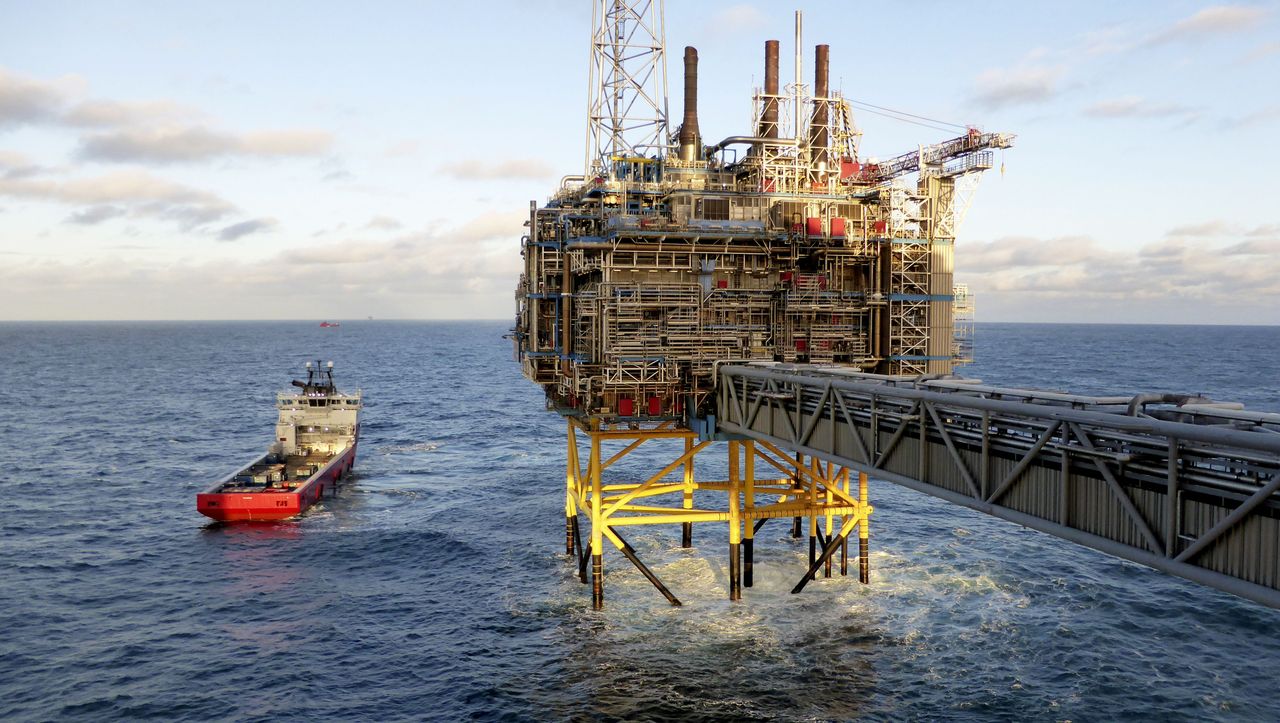 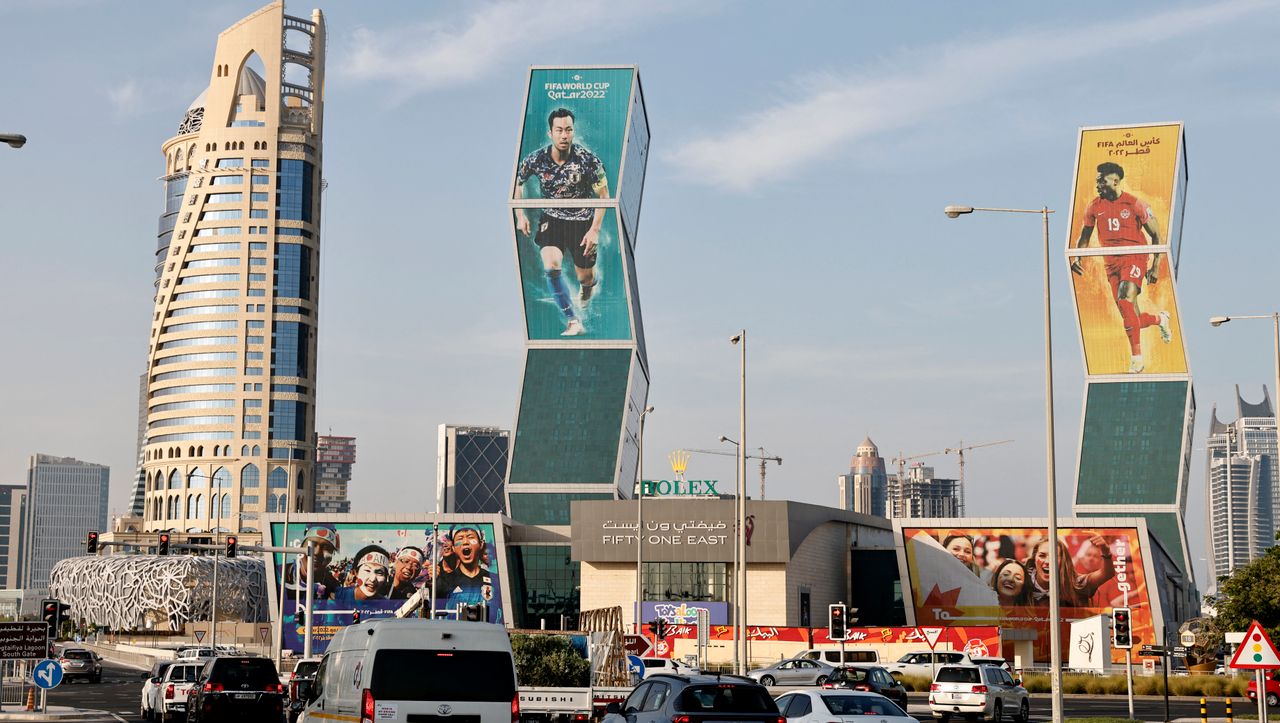 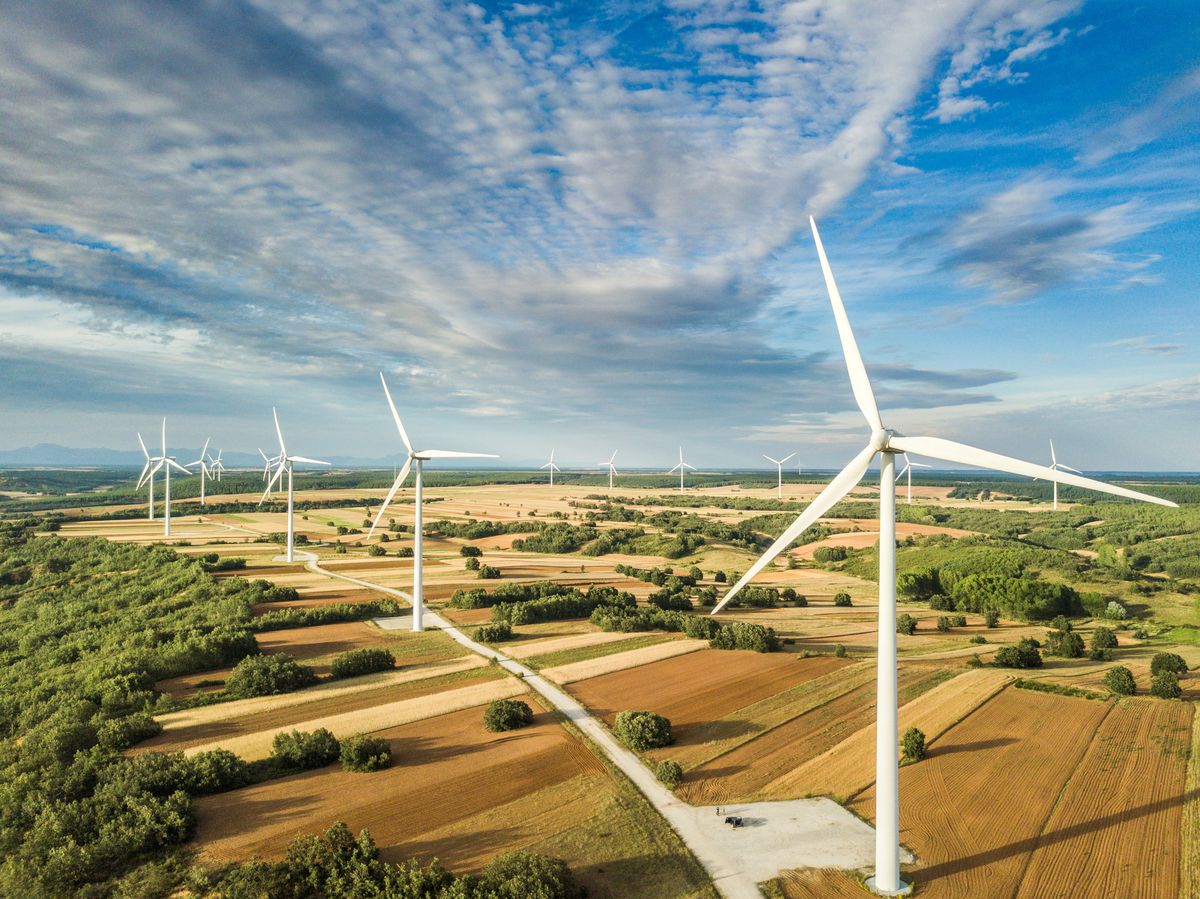 The energy transition hits the brakes: everyone is very 'green' until reality changes 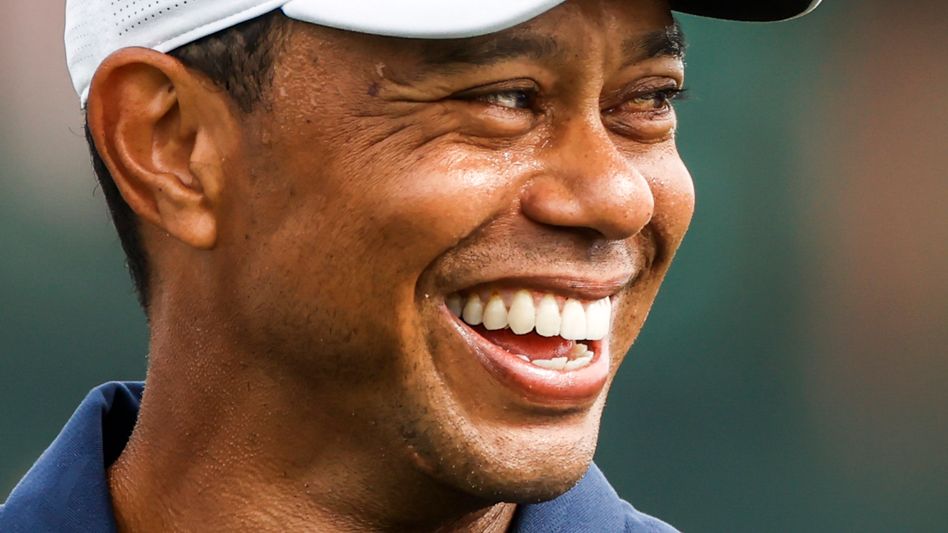 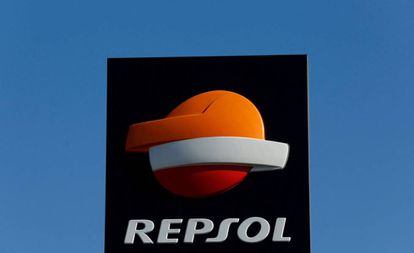 Goldman Sachs becomes the second shareholder of Repsol, with 5.7% of the capital 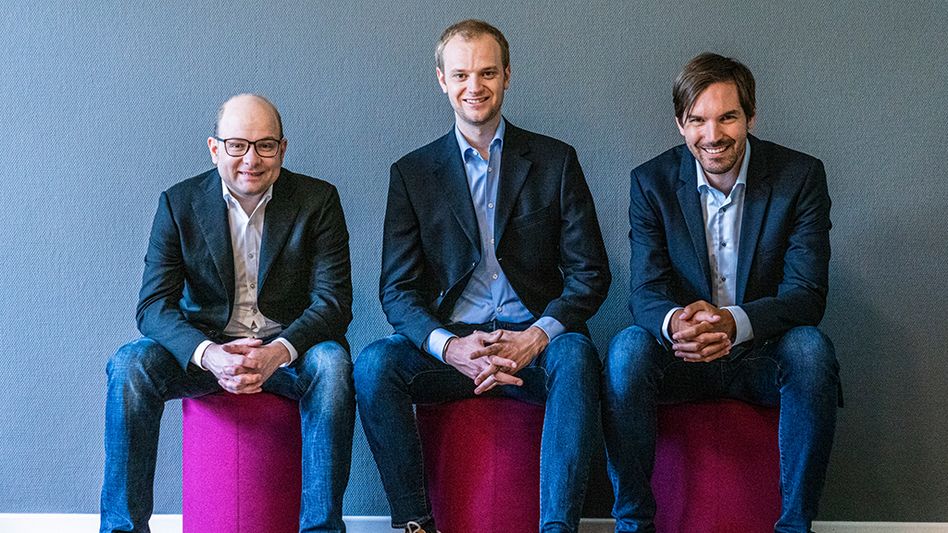 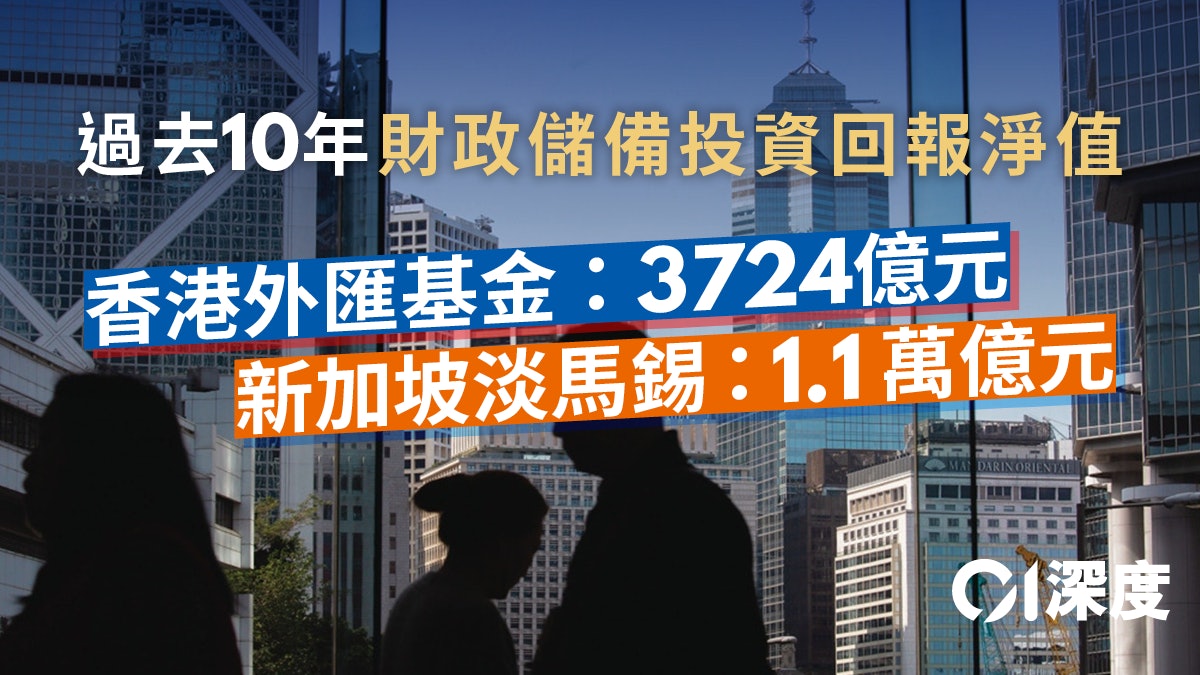