Operation save the yen

The Bank of Japan has been forced to make the first intervention in the foreign exchange market to stop the depreciation of its currency. But it may not be enough 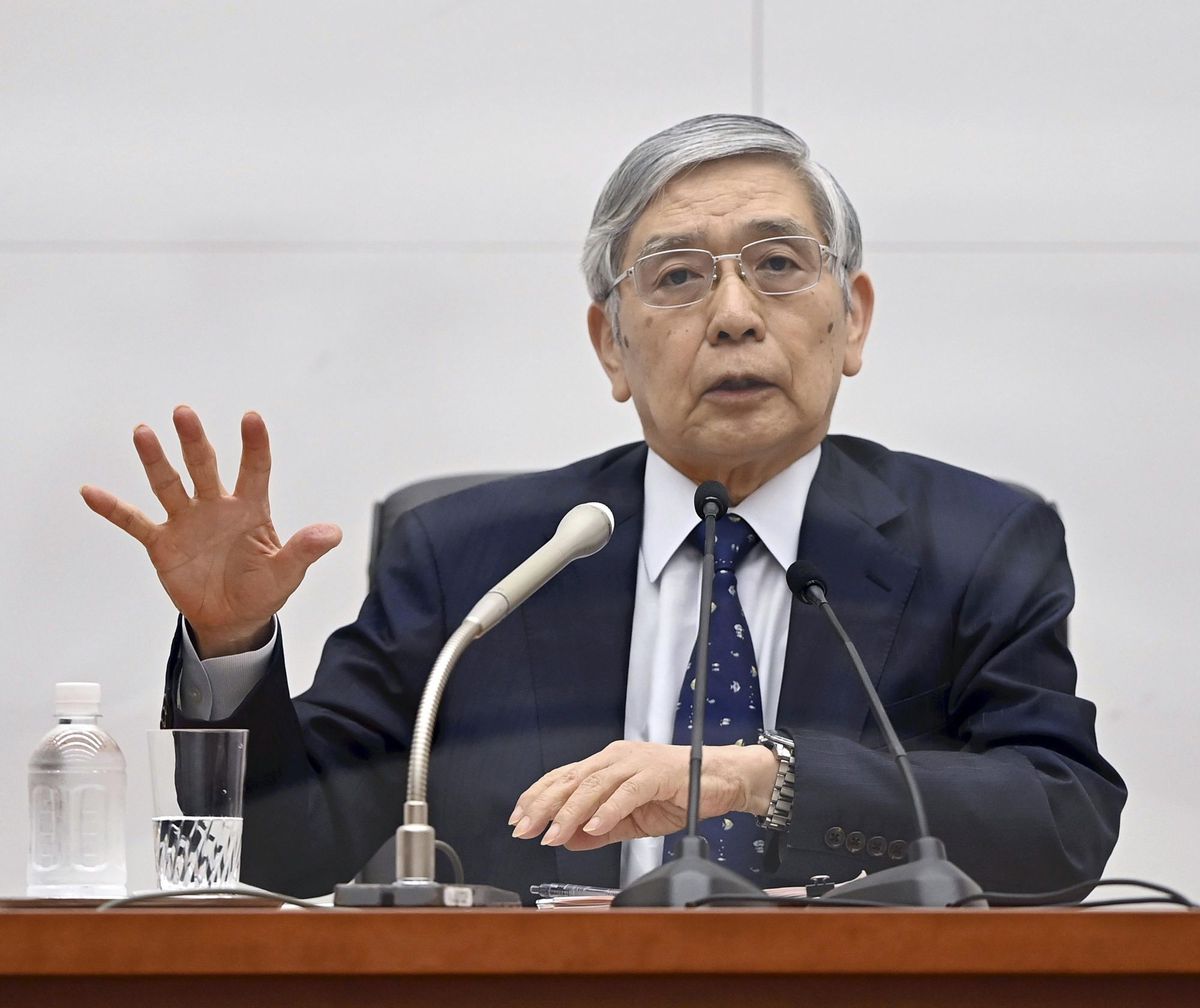 The Japanese government has reacted reluctantly, almost out of necessity, to the Fed's hike cycle, moving to prop up the faltering yen, the first such intervention since 1998. The "decisive action," in the words of the deputy finance minister for International Affairs, Masato Kanda, raised the currency to 140 yen to the dollar.

But the country's economic prospects make it unlikely that intervention will work.

The Governor of the Bank of Japan, Haruhiko Kuroda, must be a frustrated man.

There is no reason for him to raise interest rates in his country;

inflation is slightly above its 2% target, but for the wrong reasons, namely the war in Europe and too much stimulus in the US.

Japanese growth of 2.2% in the last quarter is uninspiring.

The Bank of Japan prefers to wait for the outcome of annual corporate wage negotiations next year before drawing conclusions for its monetary policy.

The yen falls to its lowest price in 24 years

And yet, rampant inflation in the United States has caught the US Federal Reserve off guard, forcing its chairman Jerome Powell to hike rates aggressively, even as Kuroda extended ultra-loose monetary policy on Thursday. from Japan.

That further widens the gap between benchmark US and Japanese bond yields, already well over three percentage points, further hurting the yen.

The Japanese currency has lost 29% since the maximum reached in December 2020, the most since last March.

Even Japanese exporters who benefit from currency weakness are worried about its volatility: they know that anything that goes down can bounce back just as quickly.

This is why Tokyo has decided to use part of its $1.3 trillion in reserves to stem the decline.

However, Japan's economic divergence from its Western peers means that the most the government can hope for is to moderate the slope of the yen's decline.

However, there is an even worse scenario.

Bond investors have already expressed skepticism about the Bank of Japan's commitment to keep 10-year sovereign bond yields below 0.25%.

In June, and again this week, they pushed profitability past that threshold, according to Refinitiv data.

The Tokyo financial community is awash with rumors that foreign hedge funds have been briskly selling the yen in New York and London trading hours.

That may explain the government's decision to intervene.

But if it doesn't work, and the record of unilateral interventions is not very good, the credibility of the Japanese authorities will suffer a serious blow.

That would make the job of the Bank of Japan even more difficult.

The authors are columnists for

The opinions are yours.

The translation, from Newsclips. 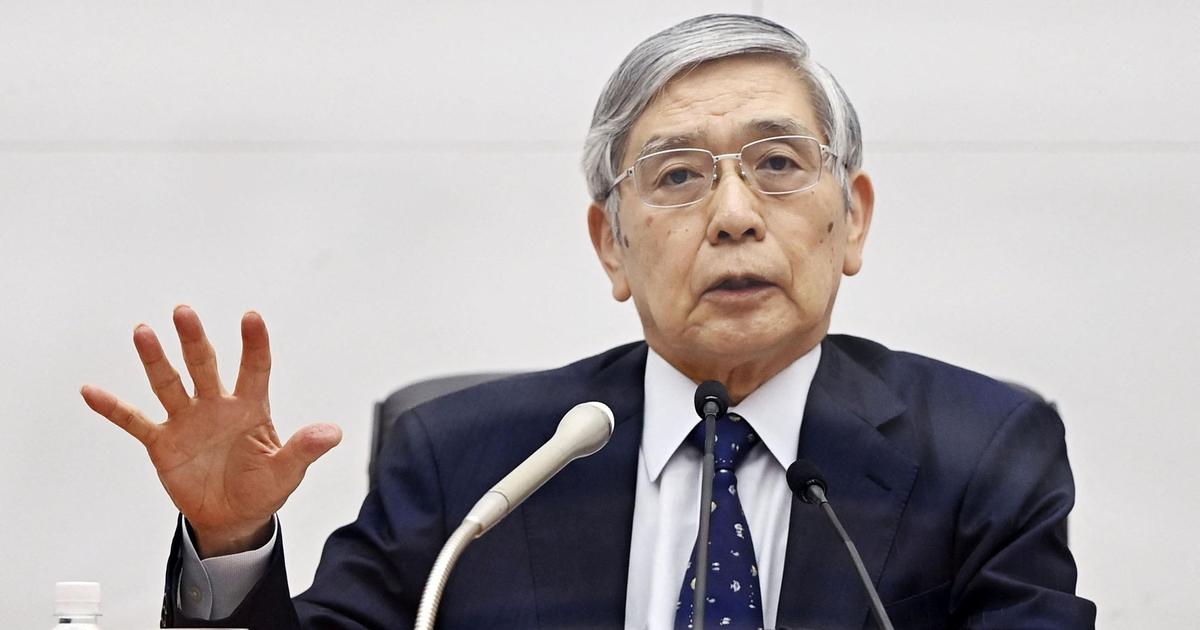 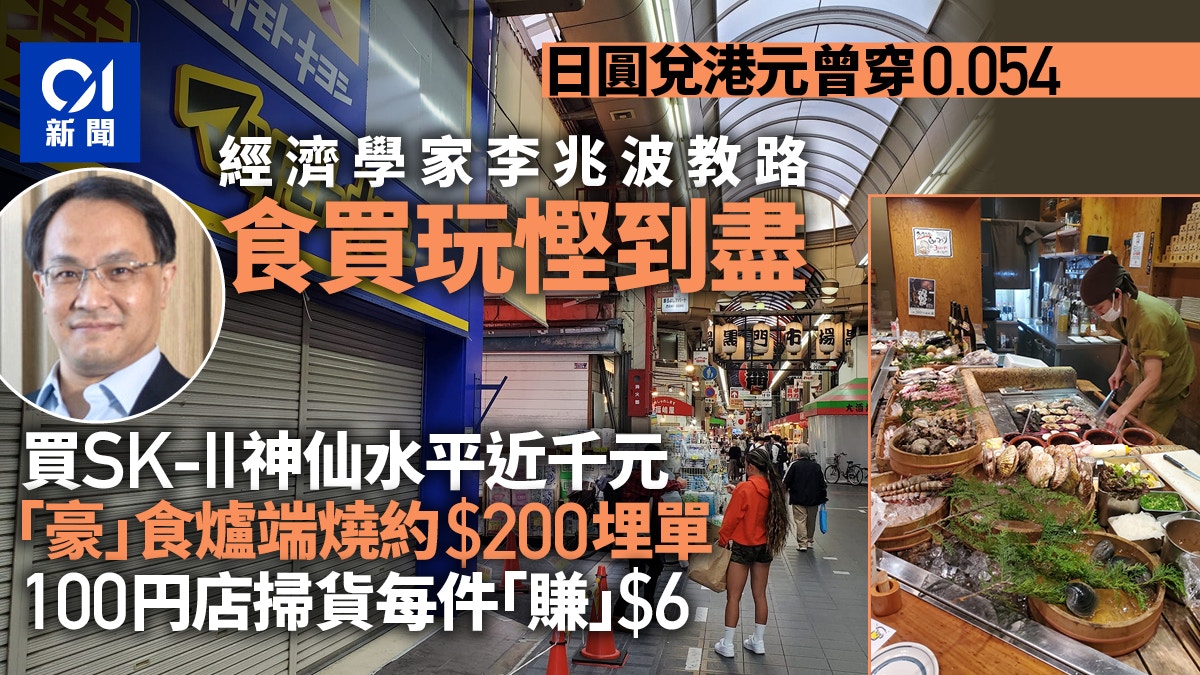 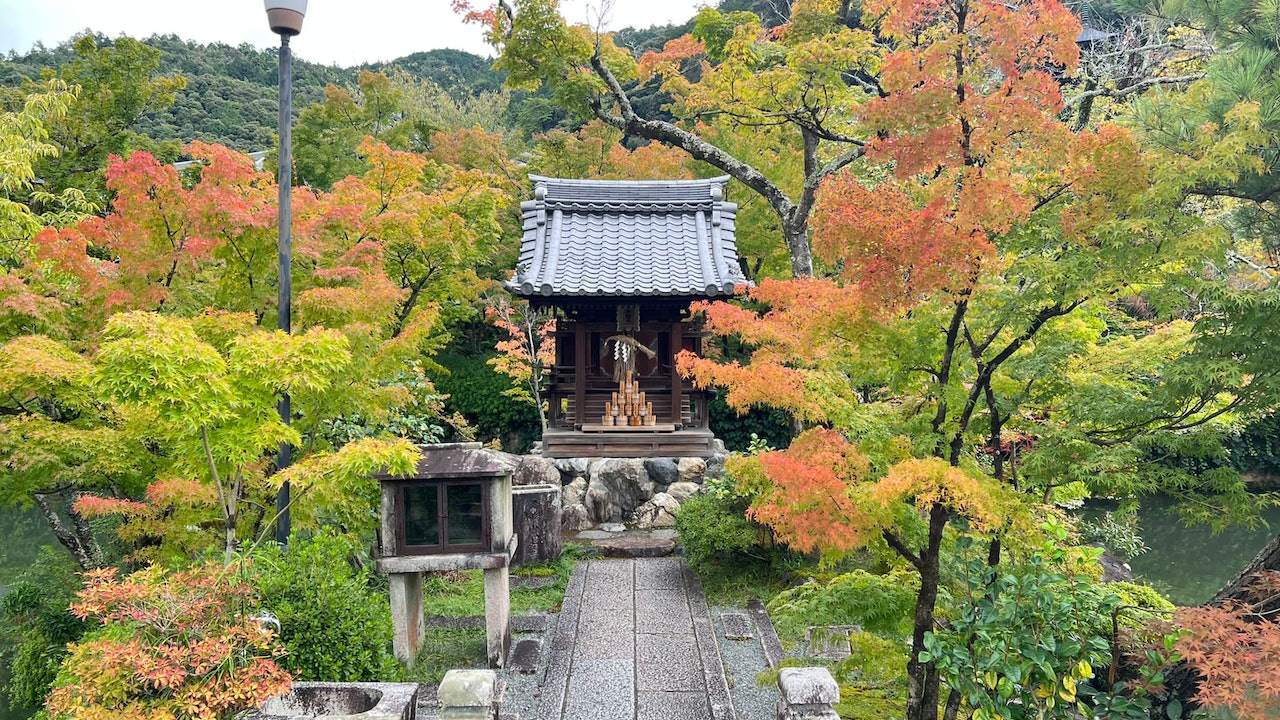 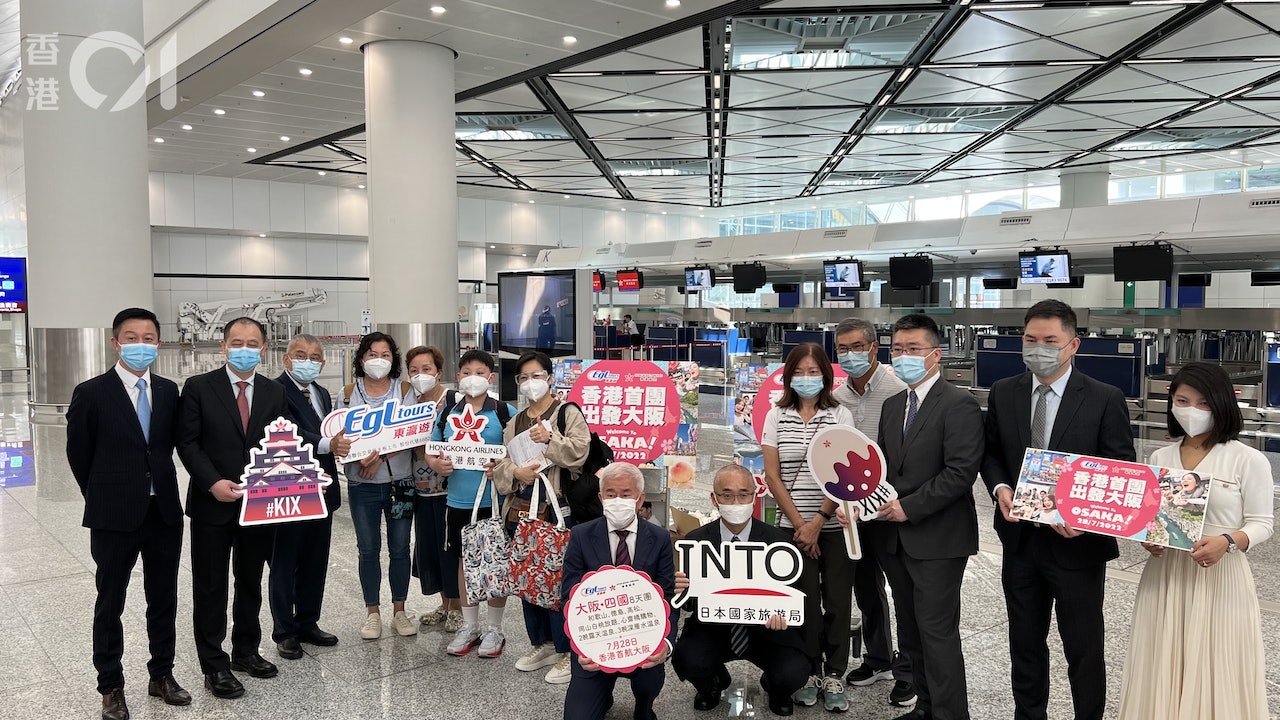 The couple set off from the East Ying Tour Osaka tour with a daily plan of 600,000 yen to reduce the luggage and scavenge the goods 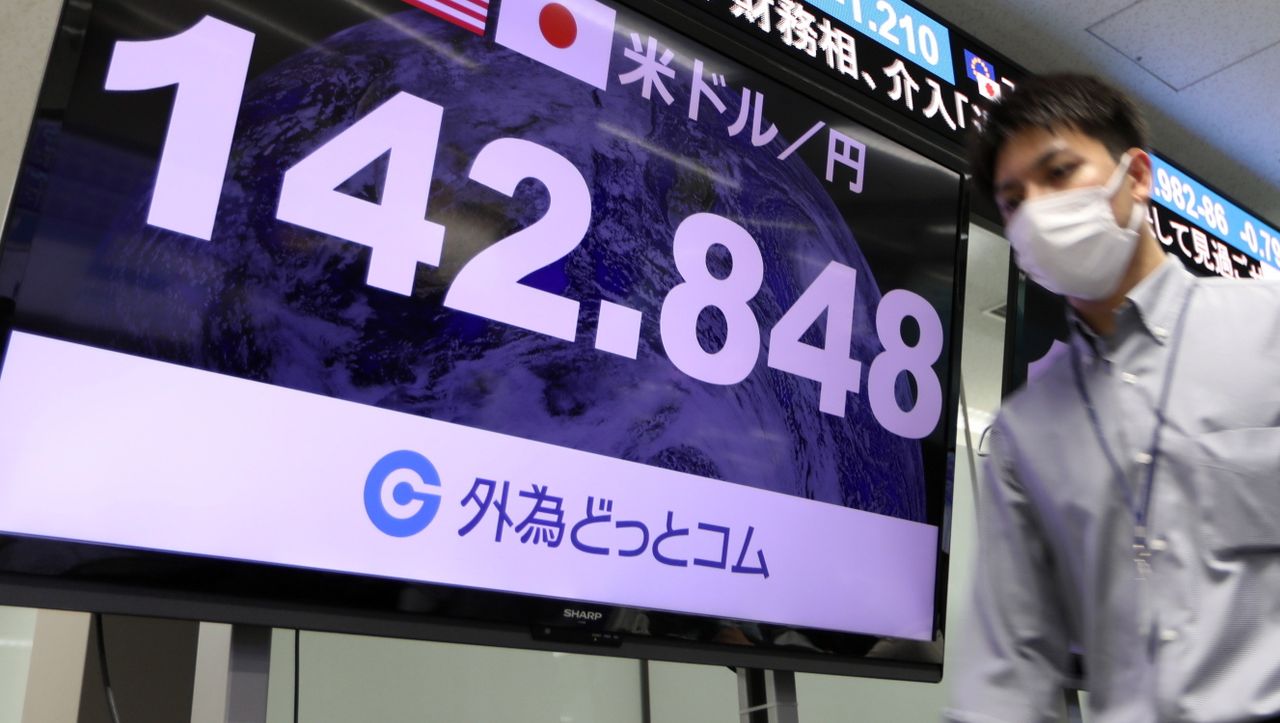 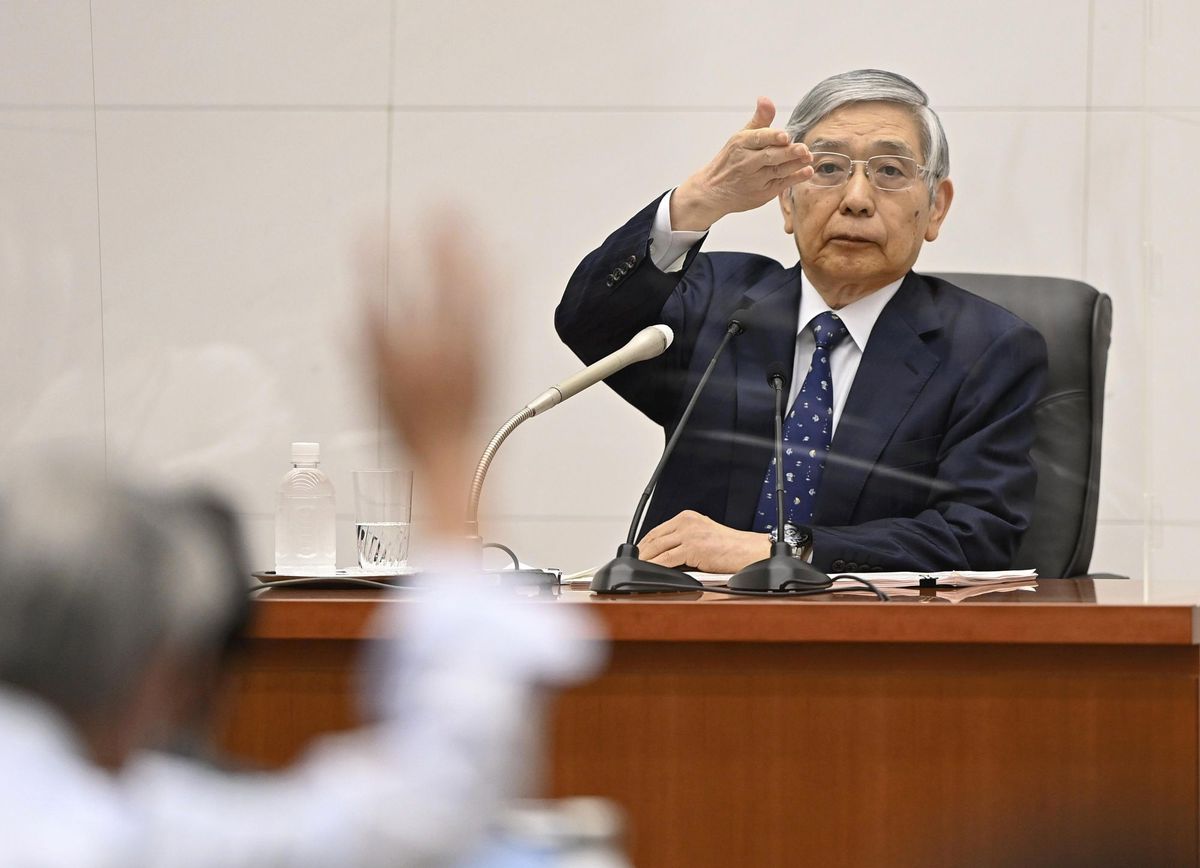 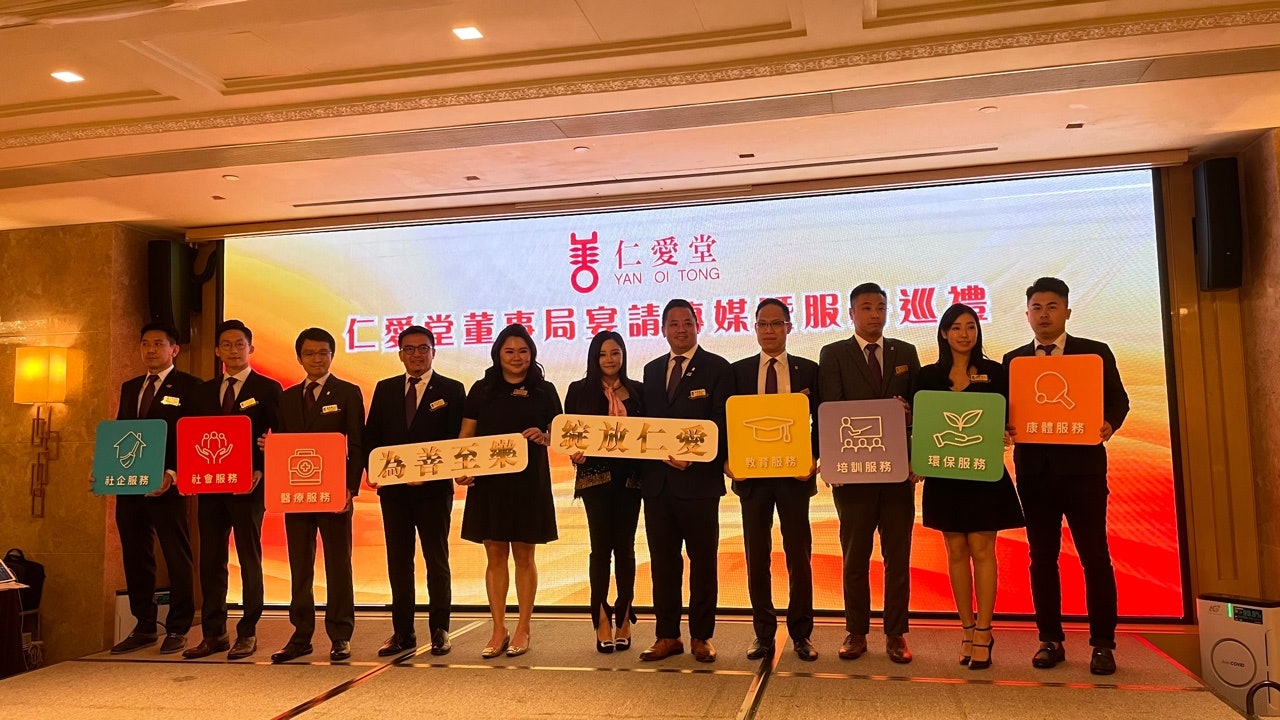 Transitional Housing | Hongshuiqiao Renaiju 11.1 rents from 2,000 per month and will be occupied in April next year 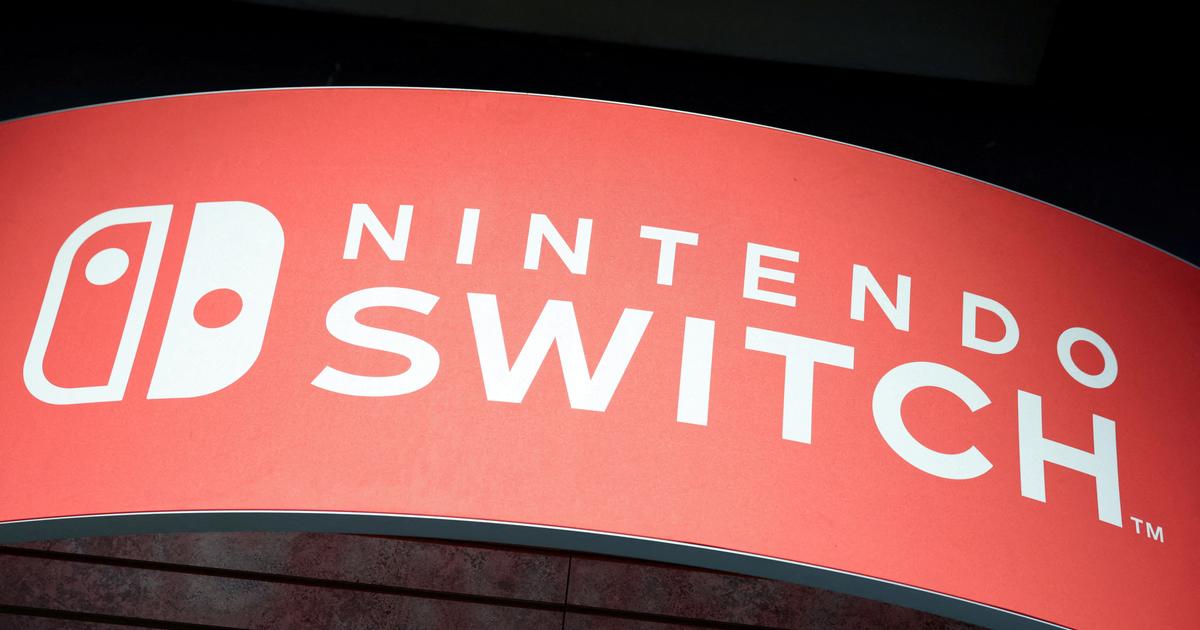 Nintendo posts a sharp increase in profit in the 1st quarter