EXCLUSIVE. Entire sectors of the economy are suffering because they cannot recruit. We publish data from Adecco Analytics on

“We have always had jobs in tension but yes, it is true that since the Covid, the phenomenon has increased.

There have been many people who have decided to change paths.

This observation is made by Franck Delvau, the president of Umih (Union of trades in the hotel industry) Paris-Île-de-France.

Facts corroborated by a study by Adecco Analytics that we reveal exclusively on the 10 professions that will recruit the most by June 2023. 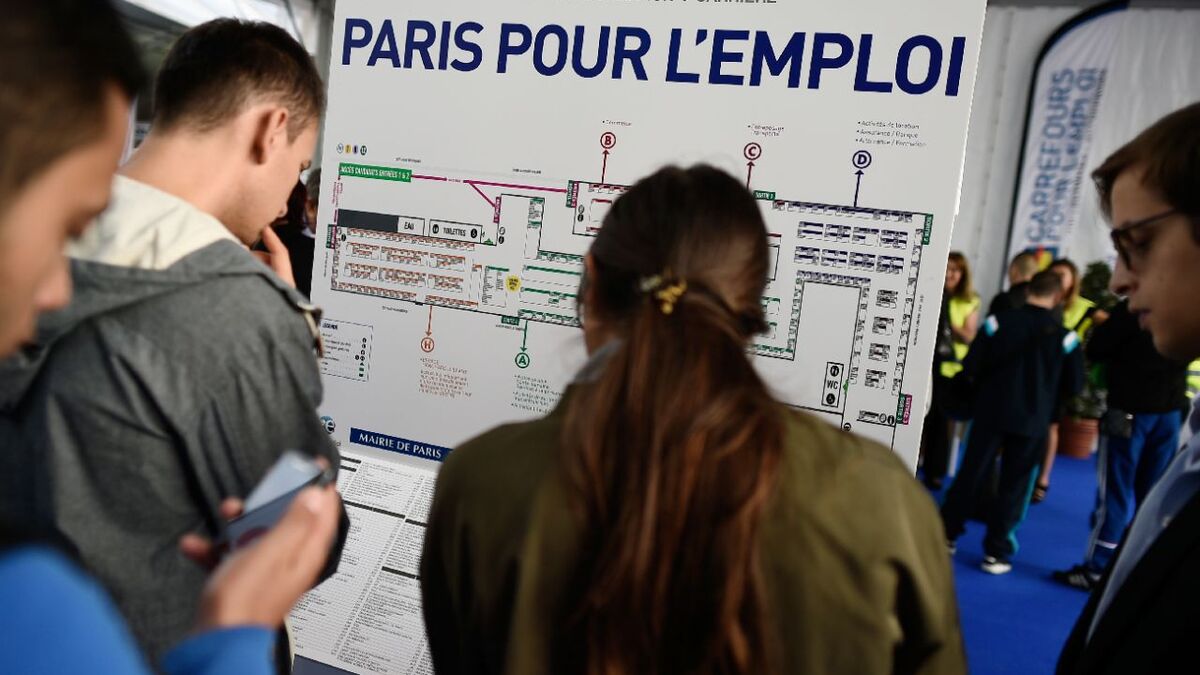 Looking for a job? Paris pour l'emploi has 10,000 jobs to offer you 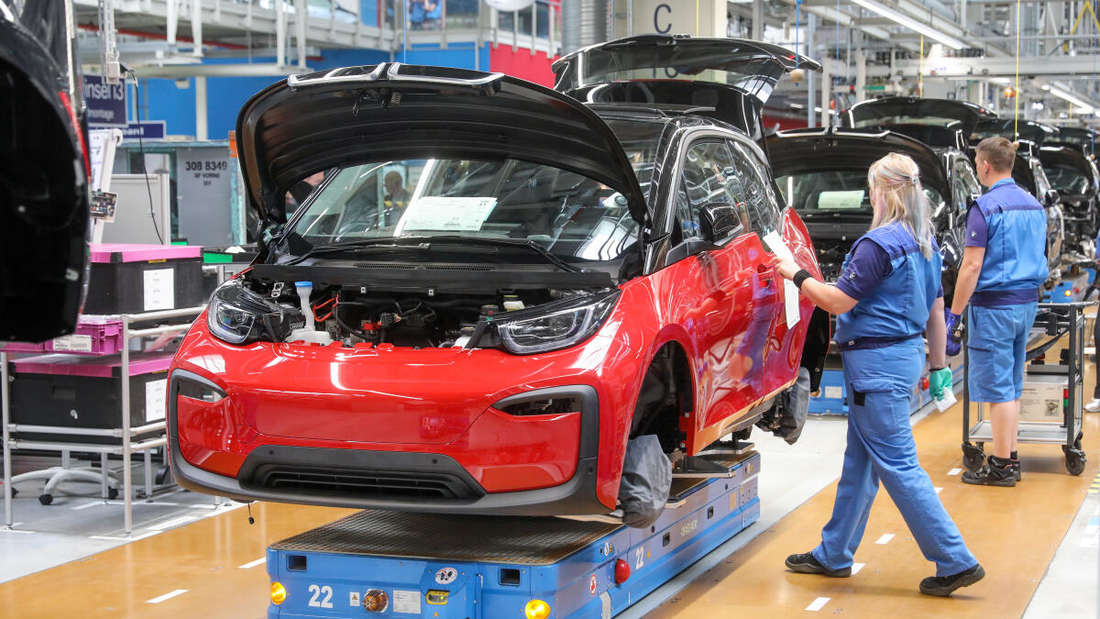 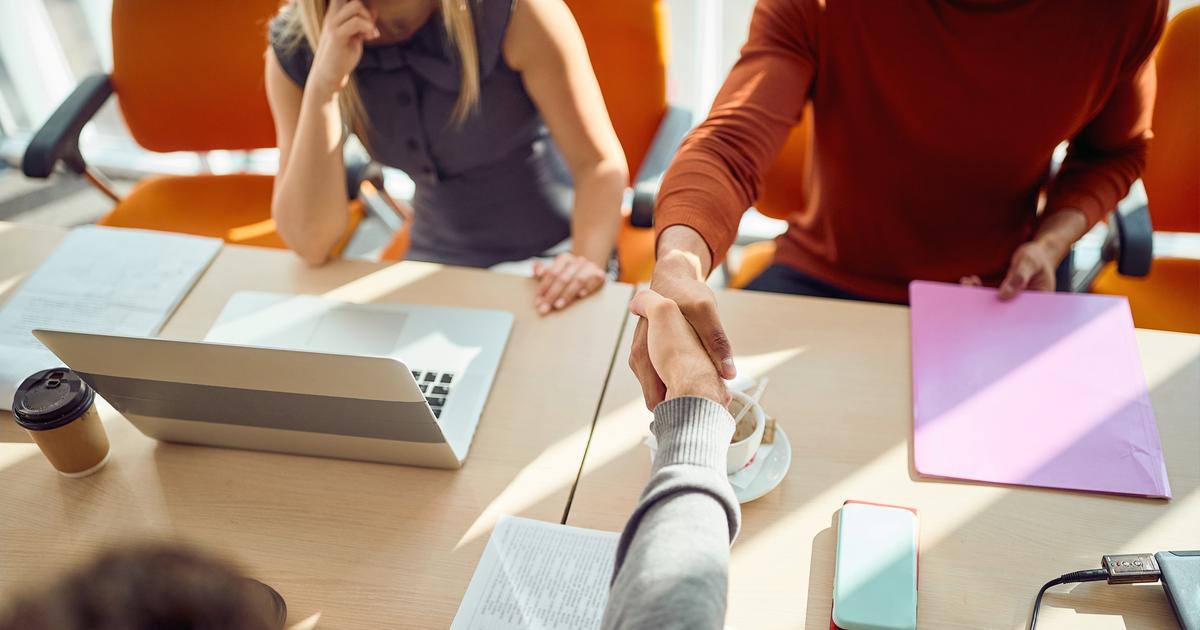 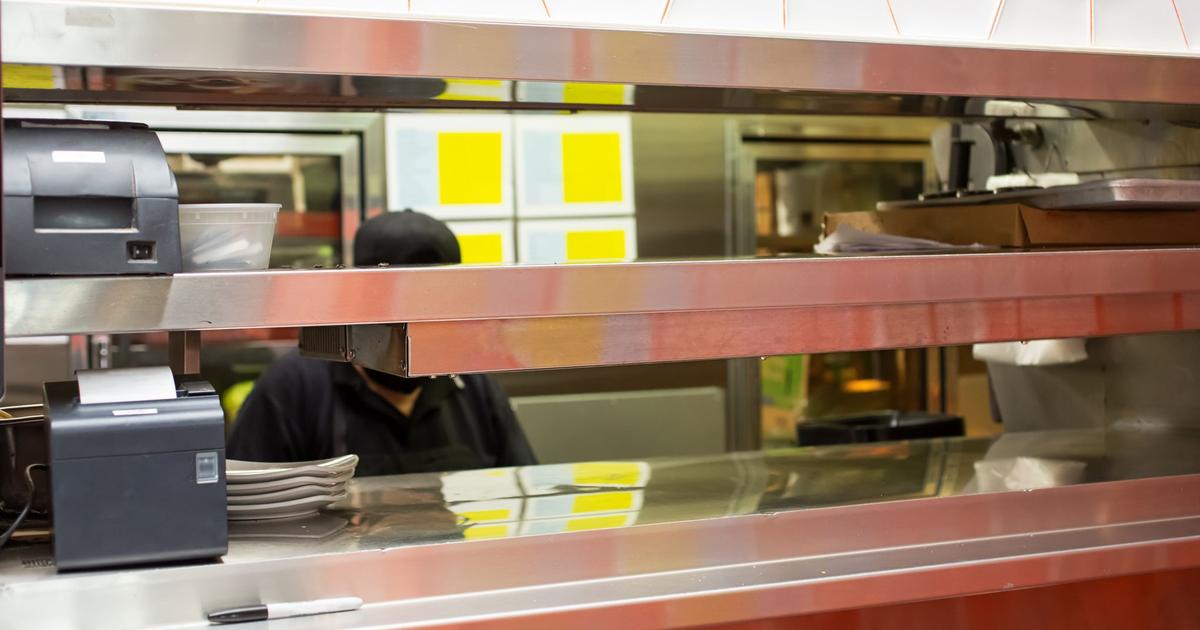 The use of foreign seasonal workers is exploding 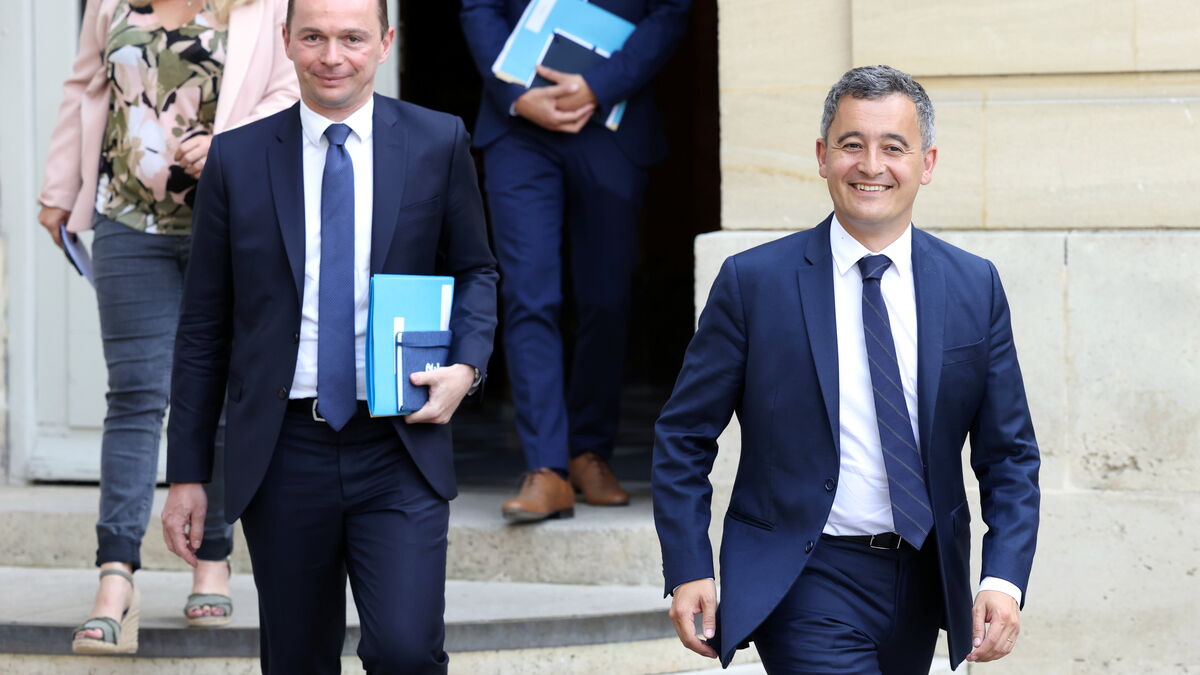 "No hidden plan": the government tries to reassure the right on the immigration bill Earn more with an apprenticeship than the average academic? 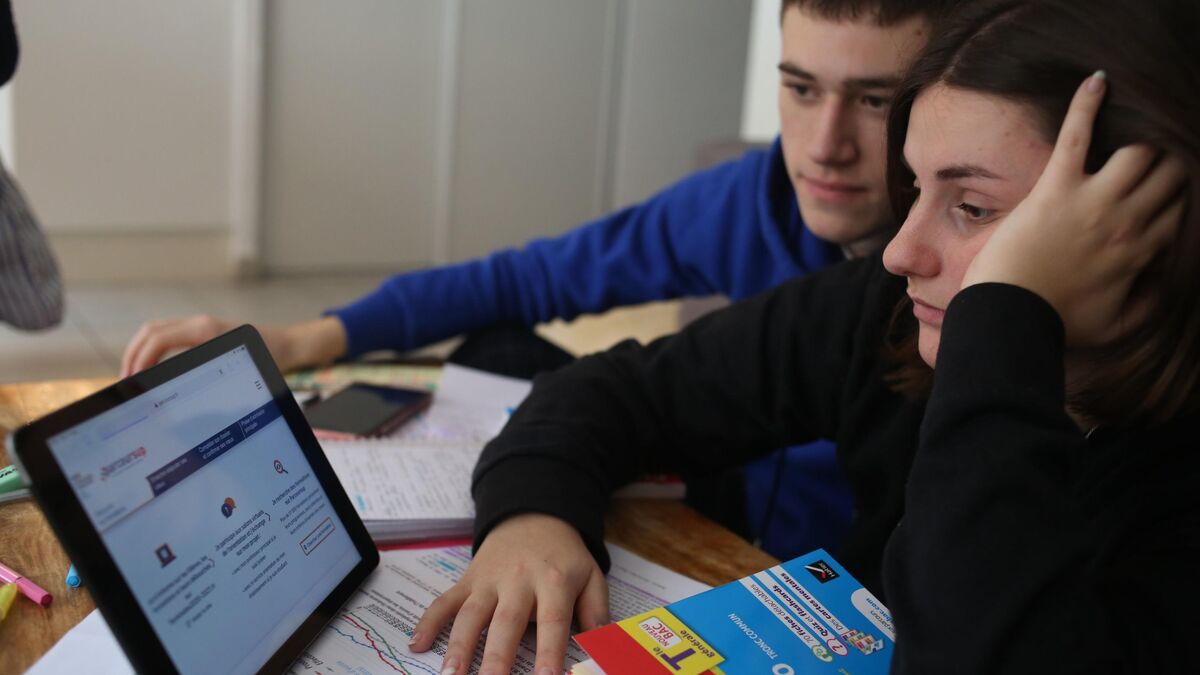 School guidance: the barometer of training courses favored by girls and boys 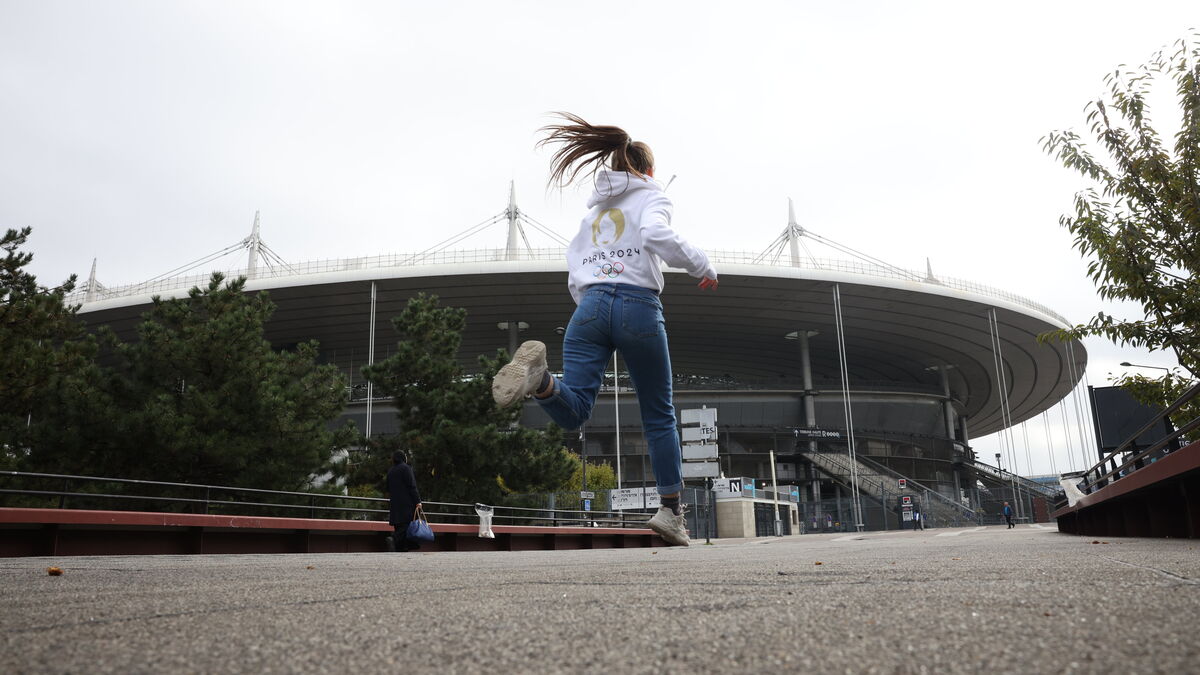 The 2024 Olympics are recruiting: they will participate in the great Olympic and Paralympic adventure