The World Bank lowers the growth of the second largest economy on the planet from 5% to 2.8% due to the effect of the strict zero covid strategy 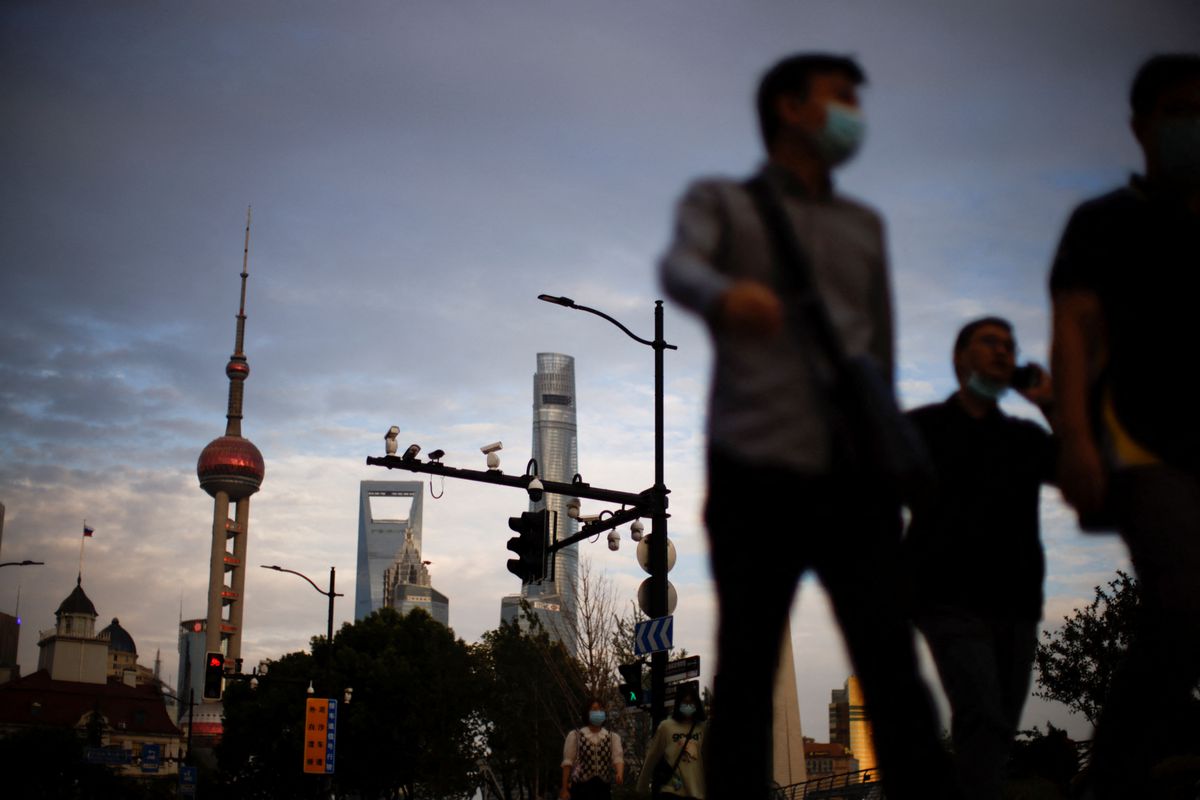 The ghost of the zero covid policy returns to collect its economic victims.

China will grow in 2022 less than the rest of the countries of the East Asia and Pacific region for the first time since 1990, according to a World Bank report published on Tuesday.

The blow to the second largest economy on the planet, after a year of extreme uncertainty, long confinements and closures of megacities such as Shanghai, have caused it to cease to be the engine of Asian growth for the first time in more than three decades.

The Washington-based institution has lowered its growth forecasts for the economic giant to 2.8%, a sharp slowdown from 8.1% last year.

Meanwhile, the GDP of the rest of the region is expected to rise to 5.3%, compared to 2.6% in 2021. The ailing Chinese real estate sector,

"China's success in containing covid-19 infections has a significant economic cost," says the World Bank, which has been lowering forecasts for this country as the covid lock closed since last spring with force on numerous cities: the perspective was 5% in the April forecast of this same institution, in line with the forecasts of the Chinese authorities (around 5.5%).

But the strong restrictions in the second quarter in key cities for the country's industry and services left an economy very affected, which grew by 0.4%.

How to deal with the virus explains almost everything, according to the report: the recovery in much of the East Asia and Pacific region has been driven by the pull of domestic demand, made possible in turn by the relaxation of restrictions of the covid, and the growth of exports.

Meanwhile, in China, a recent study by the European Union Chamber of Commerce in this country warned last week of the "loss of confidence" of European businessmen, and their possible flight to "other emerging markets" in the area. , precisely because of the restrictions.

The World Bank, in any case, improves the forecast for 2023, when the most populous country in the world would grow by 4.5%, although still below its neighbors, who would grow by 5%.

China, which accounts for 86% of the production of the analyzed region, has remained one of the few countries in the world – and the only one among the great powers – that perseveres in a strict zero covid strategy.

While the European Union or the United States are living with the coronavirus, Beijing "has continued its approach", the report argues, "using massive tests and specific mobility restrictions to contain outbreaks of the disease".

The strong restrictions are motivated, the report states, by concerns that a spike in infections could overwhelm the capacity of the health system, especially in rural areas, where the number of unvaccinated among vulnerable groups remains "significant".

But "in addition to suppressing the spread of the virus," he observes, "empirical analysis shows that these public health measures affect economic activity."

And then he traces an operation to observe the correlation between restrictions and braking.

Result: the more strict, the lower the growth of exports.

In Beijing, given the worrying situation, everyone is looking at the next 20th Congress of the Communist Party of China, the great five-year political event in which everything points to Xi Jinping picking up the baton again to exercise a third historic term.

A change of script is not expected until its celebration, on October 16, and the culmination of the political process with the appointment of a new Government in March of next year.

But fatigue and restlessness are growing in different sectors of the population.

“I think there is a desperate need for this [zero covid] policy to change,” Zhang Jun, director of the China Center for Economic Studies at Fudan University in Shanghai, explains by phone.

In his opinion, it is unlikely that the general framework of the anti-pandemic strategy will disappear immediately, but he believes that the Government will allow local governments to "progressively accommodate" the measures, to make the economy "more resilient and dynamic", lifting restrictions on movements “of people and factors of production”.

“This year will be the year of economic difficulties”, concedes the analyst, “but from the year ahead, it will improve thanks to the change in policies”.

Zhang does not foresee, in any case, a return to that China with hyper-growth figures, but to another of “moderate” expansion, around 5%, continuing the trend from before the covid era.

The World Bank also warns of the turmoil in the real estate sector in this country, an example of "preexisting difficulties accentuated by financial constraints" and caused by the "unsustainable accumulation of debt by developers."

This industry, which covers 30% of the Chinese economy – adding everything from construction to real estate services – has suffered a “severe slowdown”, with falls in sales and housing prices, “although the direct exposure of systemically important banks to loans in the real estate sector is limited”, the report qualifies.

The World Bank advises applying recipes such as providing more temporary liquidity as support to promoters.

The organization wraps its analysis with the dark prospects of the global economic slowdown in other regions of the planet, citing the rise in energy prices, the continuous disruptions in supply chains and the rise in interest rates, which in turn have caused capital outflows and currency depreciations in some East Asian and Pacific countries.

Despite the fact that this region is expected to grow faster and have lower inflation than other areas in 2022, the unknown persists due to the risk that the global slowdown will reduce the level of exports and due to the rise in fuel and food prices. 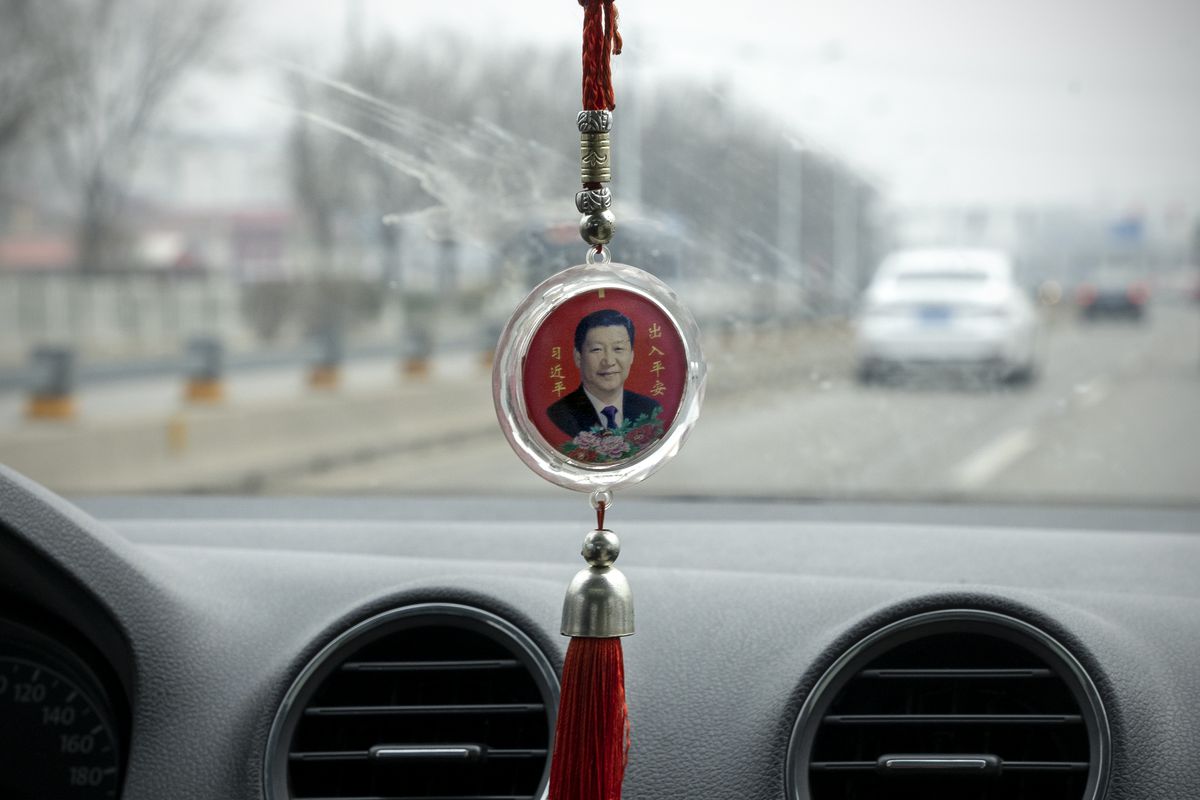 The dragon runs out of gas: why we should worry about China's weakness 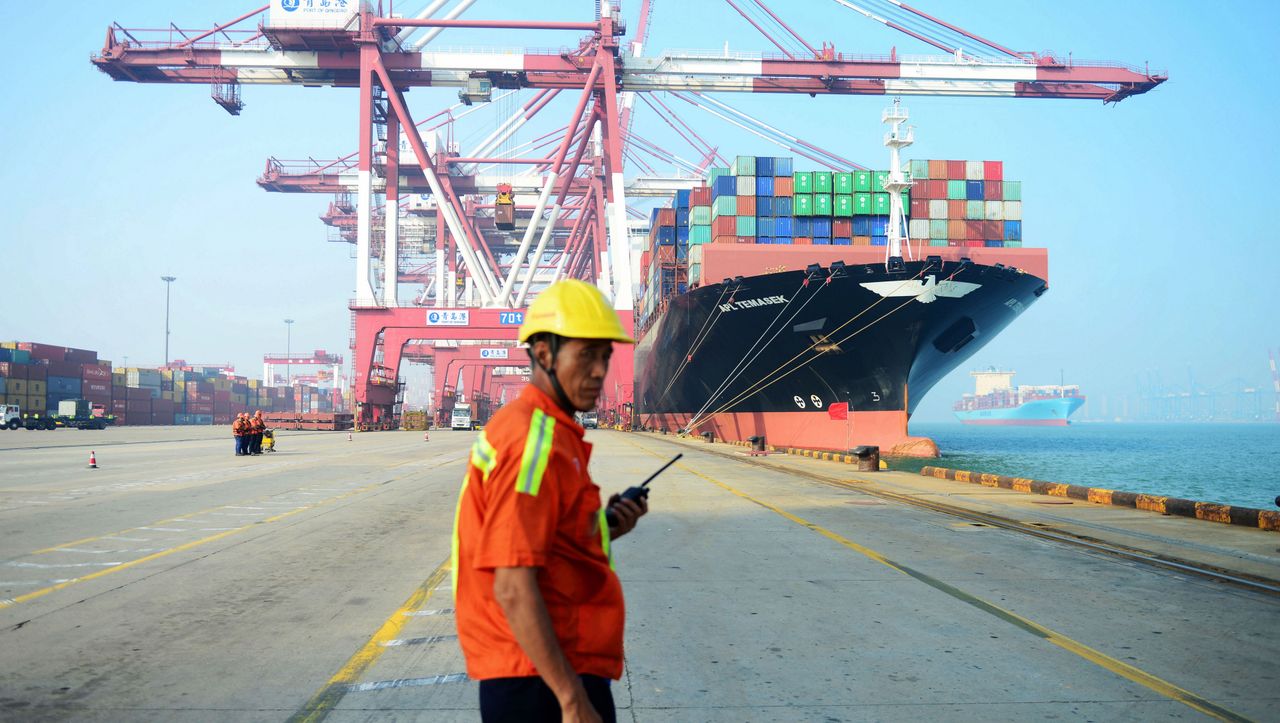 China is becoming the sick man of Asia 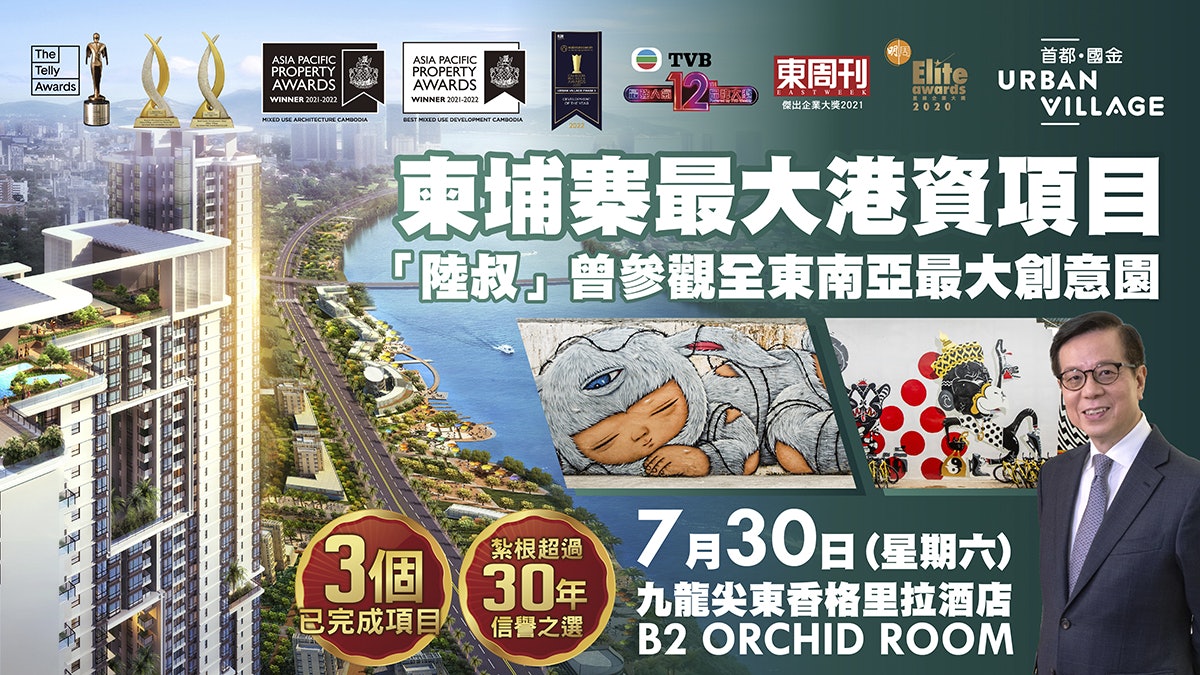 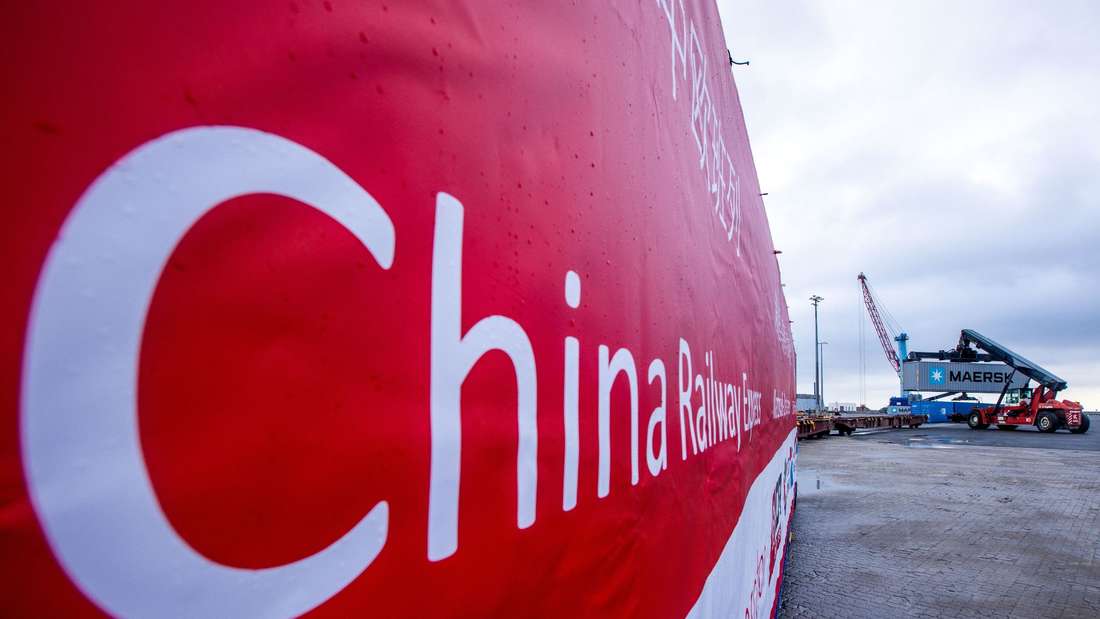 Scholz in Beijing: How dependent is the German economy? 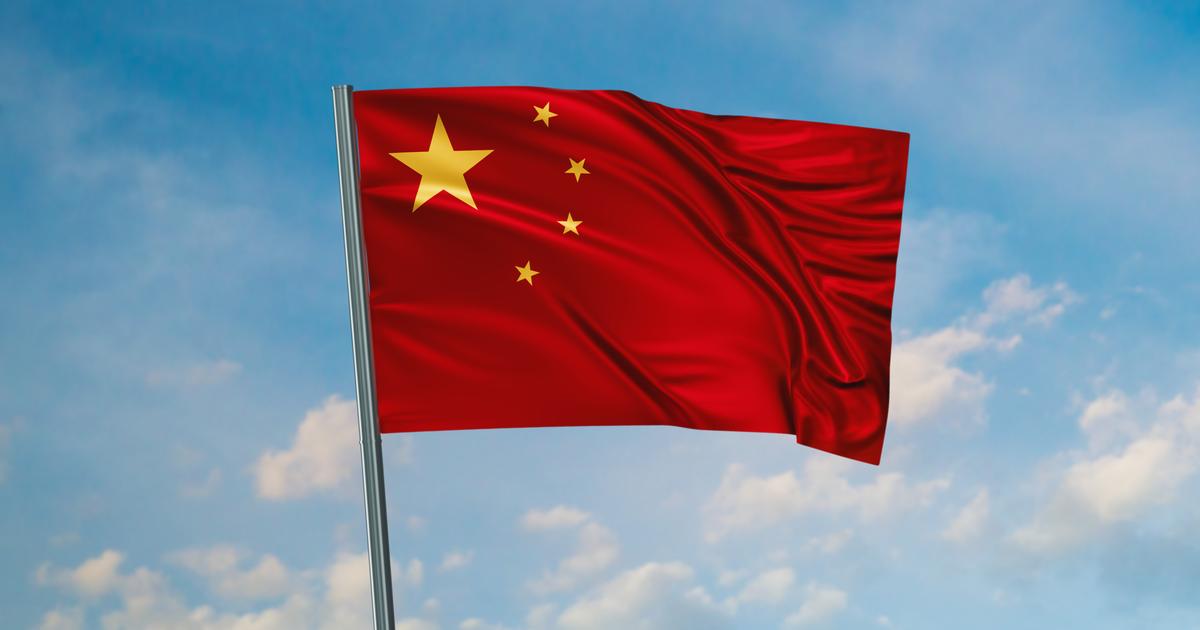 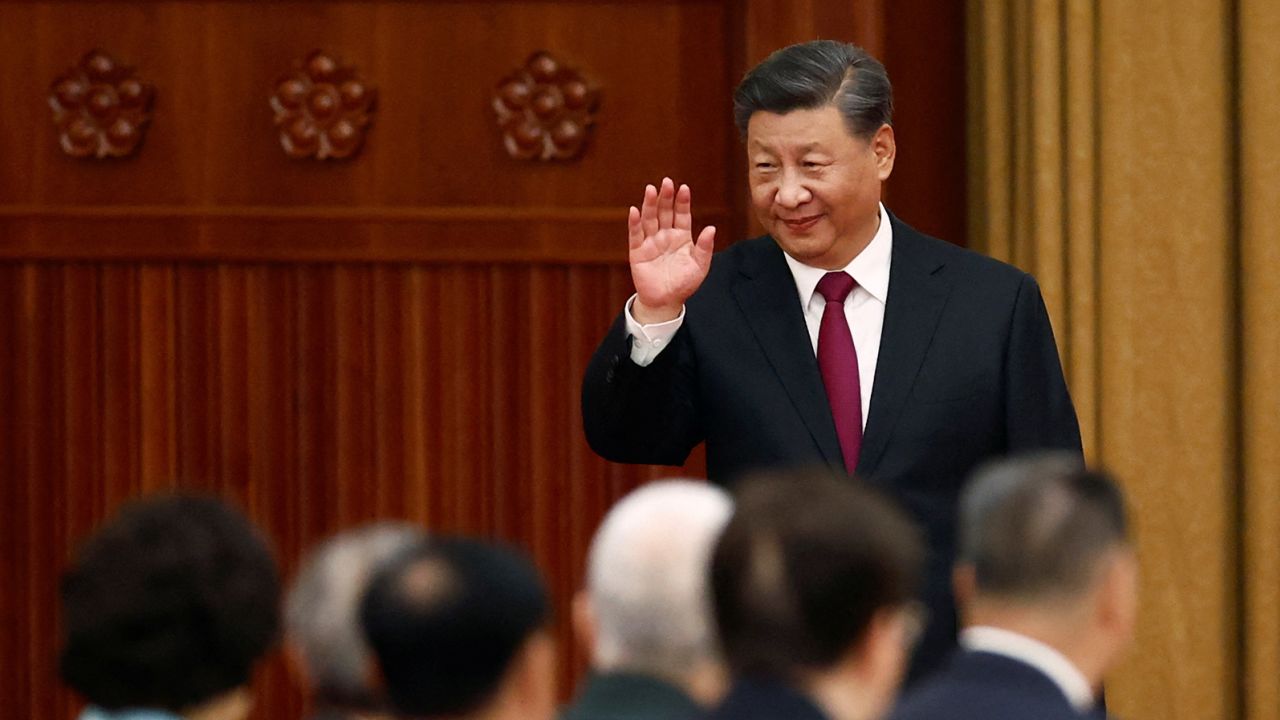 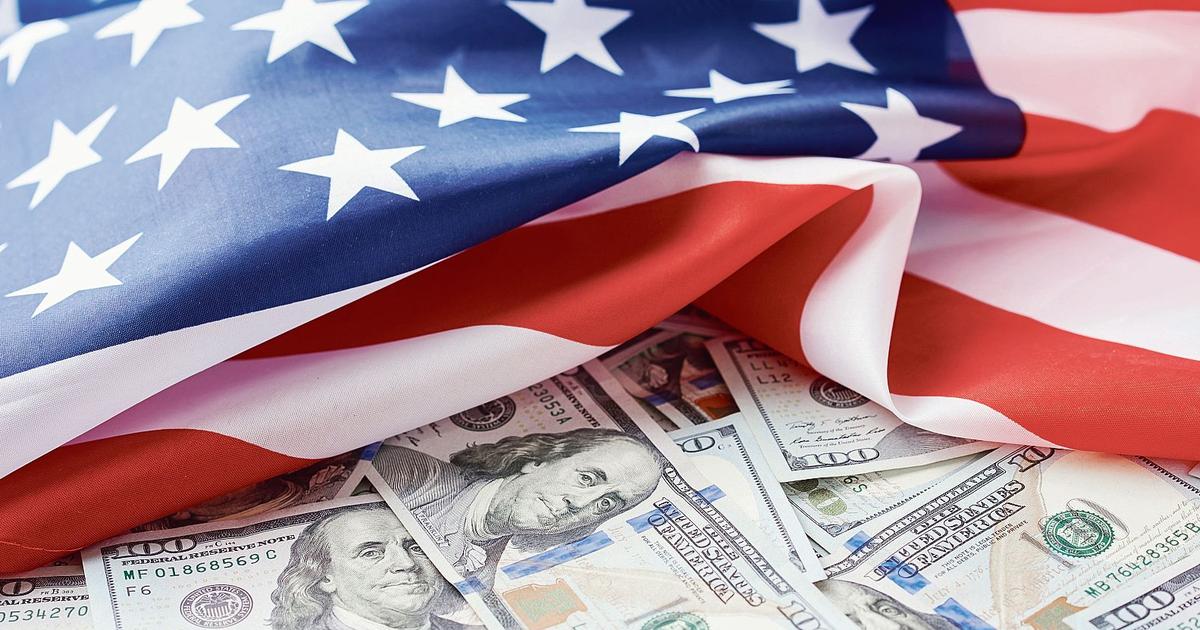 Jean-Pierre Robin: “Perfect for the United States, the strong dollar overwhelms its allies in the “free world””