The Asian Development Bank pledged on Tuesday to provide $14 billion in loans over four years to improve food security...

The Asian Development Bank pledged on Tuesday to provide $14 billion in loans over four years to improve food security in poor countries in Asia-Pacific amid rising global prices and climate change.

The bank, which provides loans and grants to the poorest countries in the Asia-Pacific region, said the financing would target - among other things - food production and distribution, as well as projects aimed at mitigating the effects negatives of climate change.

In detail, this type of financing is expected to reach $3.3 billion this year, and $10.7 billion from 2023 to 2025, said the bank, which brings together 49 members - from the Cook Islands in the Pacific to the in Kazakhstan in Central Asia - and which until now allocated around two billion dollars of loans per year to projects related to food security.

At present, there are many factors explaining the "

deterioration of the situation

", underlined Masatsugu Asakawa, referring in particular to the invasion of Ukraine by Russia and the Covid-19 pandemic, which disrupted the channels. supply and helped push food prices to "

", added Masatsugu Asakawa, believing that this battle would be "

in Asia and the Pacific

Just over a billion people in the region “

lack healthy food due to poverty and high food prices,

The institution's announcement comes after the bank recently cut its 2022 growth forecast for the region to 4.3% from its April projection of 5.2%, particularly concerned about the effects increasingly restrictive monetary policies in many countries to curb inflation or even repeated confinements in China, follower of a so-called “ 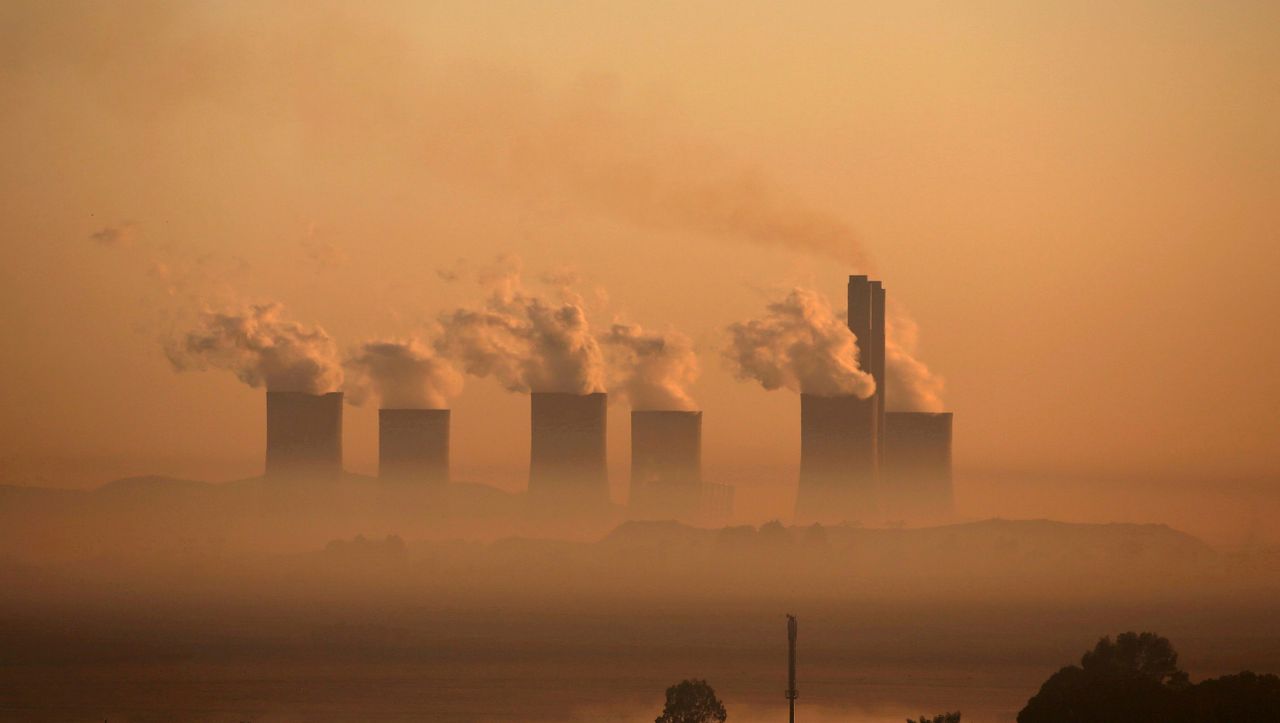 Pakistan: The cost of the damage caused by the floods is estimated at more than 16 billion dollars 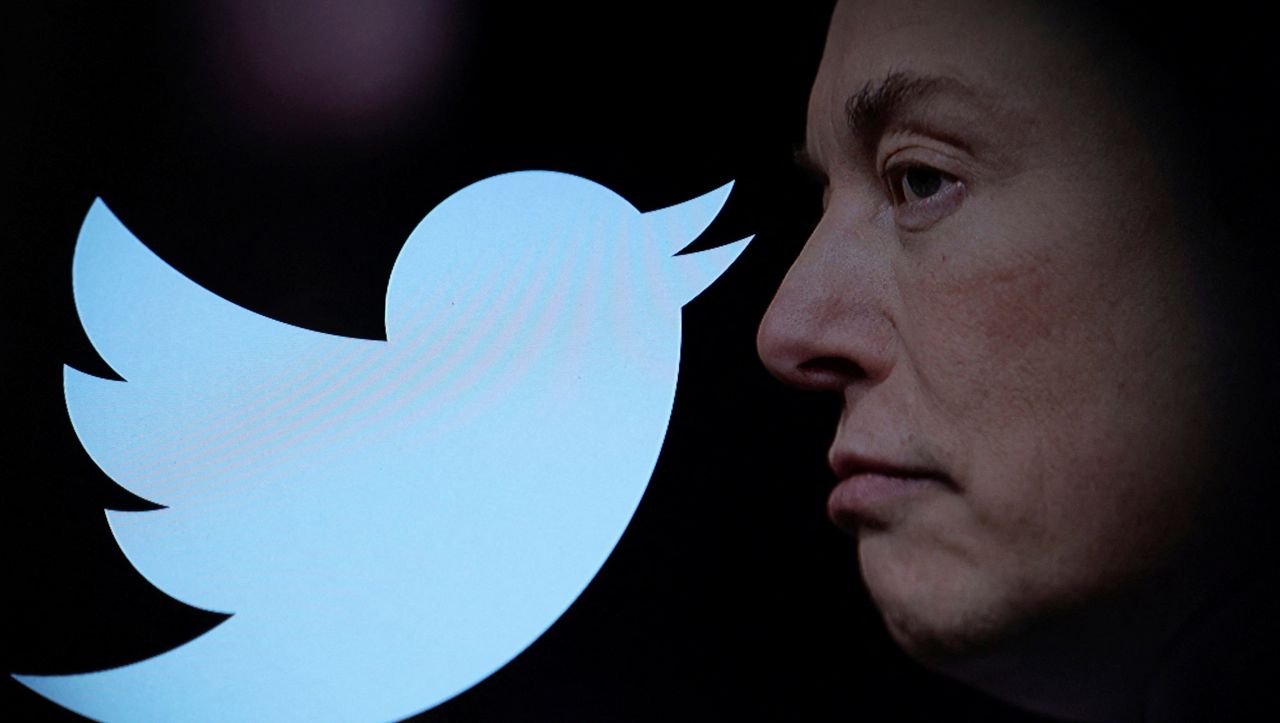 Real estate and the provision of endosperm: recording a good movement for lending and deposit 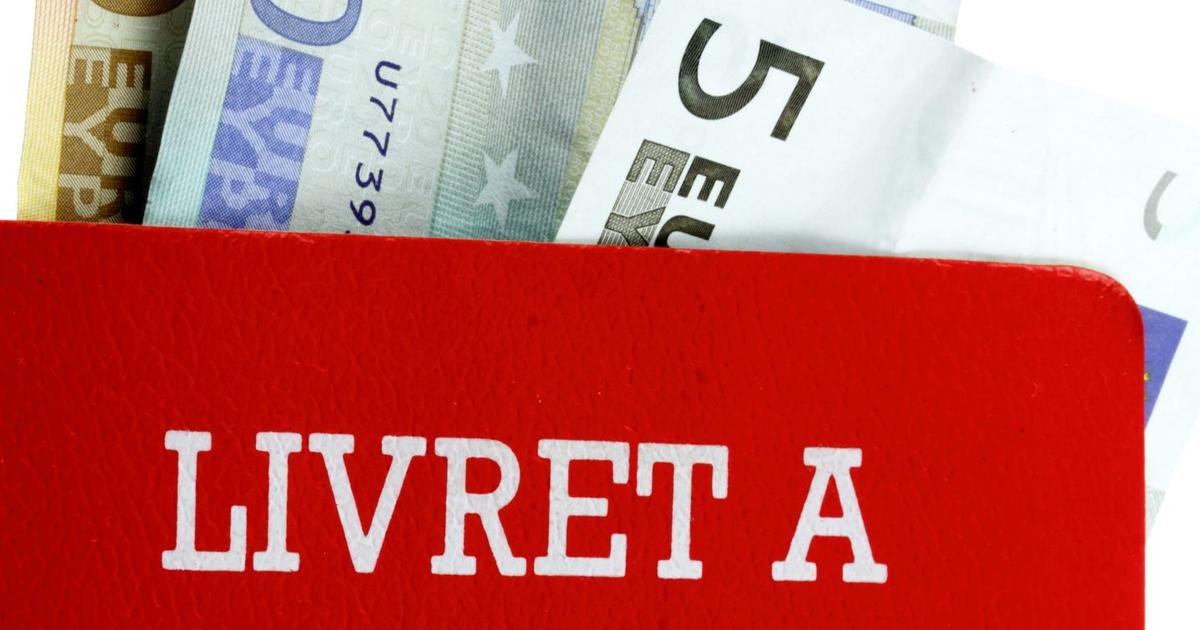 What banks do with your savings China or the West - who is really to blame for Sri Lanka's debt trap? 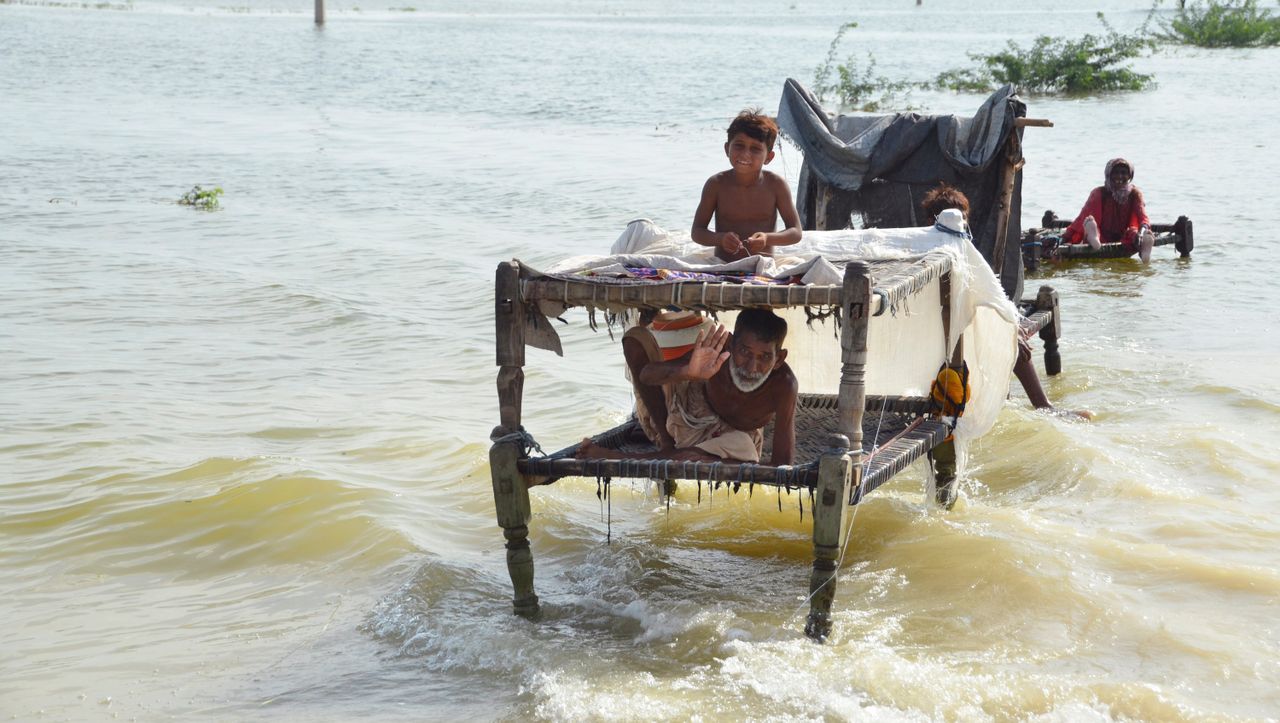