The economy is suffering, but board salaries are rising: Despite the pandemic, German CEOs earned more in 2021. The distance to the employees is growing. 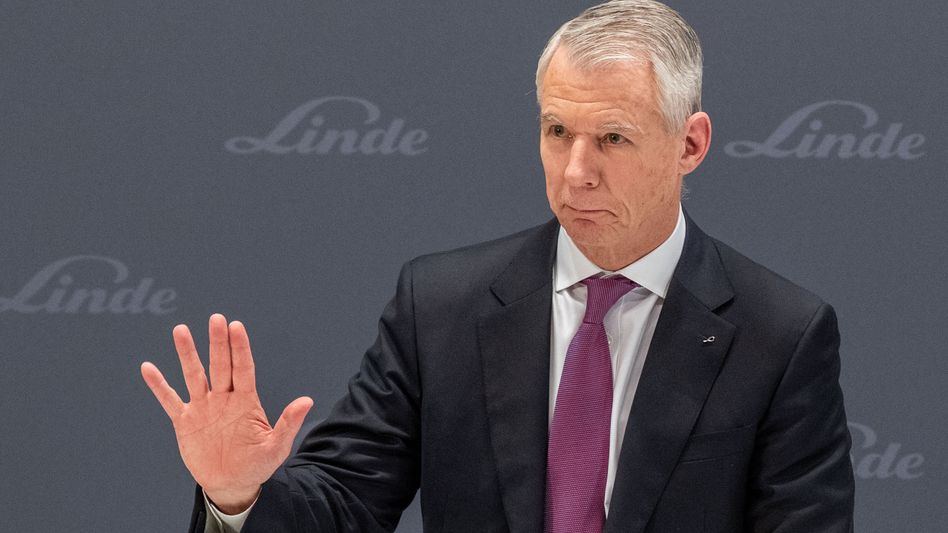 Linde boss Angel: Leader in the ranking of Dax board salaries

The salary gap between top managers and their employees in the Dax companies has widened in the past year.

After a sharp increase in salary, the board members of the stock market heavyweights earned an average of 53 times as much as their average employees in 2021.

This is the result of an evaluation by the German Association for the Protection of Securities (DSW) and the Technical University of Munich.

"The salary increase was driven by the explosion in profits in the past fiscal year," explained scientist Gunther Friedl from the Technical University of Munich.

The gap to employees has remained relatively constant over the past ten years.

»We are now seeing a significant increase by a factor of 53.«

It is not yet foreseeable how the business of the corporations and the remuneration of their top managers will develop in view of the economic consequences of the Ukraine war.

However, DSW Managing Director Marc Tüngler warned: "We are entering a phase in which executives and supervisory boards run the risk of something dividing." we have discussions«.

According to the information, the salaries of the Dax board members including the heads of the companies increased by 24 percent last year to an average of 3.9 million euros.

After a slump in profits in the Corona crisis year 2020, in which some board members had waived part of their fixed salary, the 40 companies in the top German stock exchange league reportedly generated record profits overall in 2021.

Operating profit increased by 122 percent to a total of around 169.9 billion euros.

According to the evaluation, the top earner in the Dax with 19 million euros was Linde boss Steve Angel, who moved to the supervisory board of the gases group in 2022.

At the bottom of the Dax 40 ranking list, with an average value of 78,000 euros each, were the bosses of the online fashion retailer Zalando, David Schneider and Robert Gentz.

In the past, they earned mainly from stock options, which are not included.

The study includes the fixed salary as well as short and long-term variable remuneration, which is linked to the company's success, among other things.

On average, the CEOs of the DAX companies received EUR 6.1 million, significantly more than the other members of the management bodies, whose average remuneration was EUR 3.5 million.

In an international comparison, the sums seem almost modest in some cases: According to the information, the CEOs of the 30 companies listed in the US stock market index Dow Jones received the equivalent of around 27.3 million euros last year - with an increase of 41.3 percent compared to the previous year .

The DSW shareholder representatives sharply criticized the fact that the transparency of the remuneration reports had fallen by the wayside when new regulations were put into practice.

"Instead of increased transparency and better comparability on the basis of a clear and understandable remuneration report - after all, the legal requirement - we are faced with an almost impenetrable data jungle that a reasonable average shareholder can no longer see through," said Tüngler.

According to the consulting company hkp Group, the legal regulations in particular make comparability difficult.

»The German and at the same time the world's leading standard for transparency and comparability of top management remuneration was smashed.

The companies now have to sweep up the pieces,” criticized Michael Kramarsch, a partner at the consulting firm recently.

There are various studies on executive board remuneration, the results of which sometimes differ from one another due to different calculation methods.

According to an hkp evaluation, the remuneration of the Dax CEOs last year amounted to an average of around 8.3 million euros - albeit including pension benefits.

The DSW has been presenting the study regularly since 2000.

The comparison took into account the expansion of the Dax last September from 30 to 40 companies. 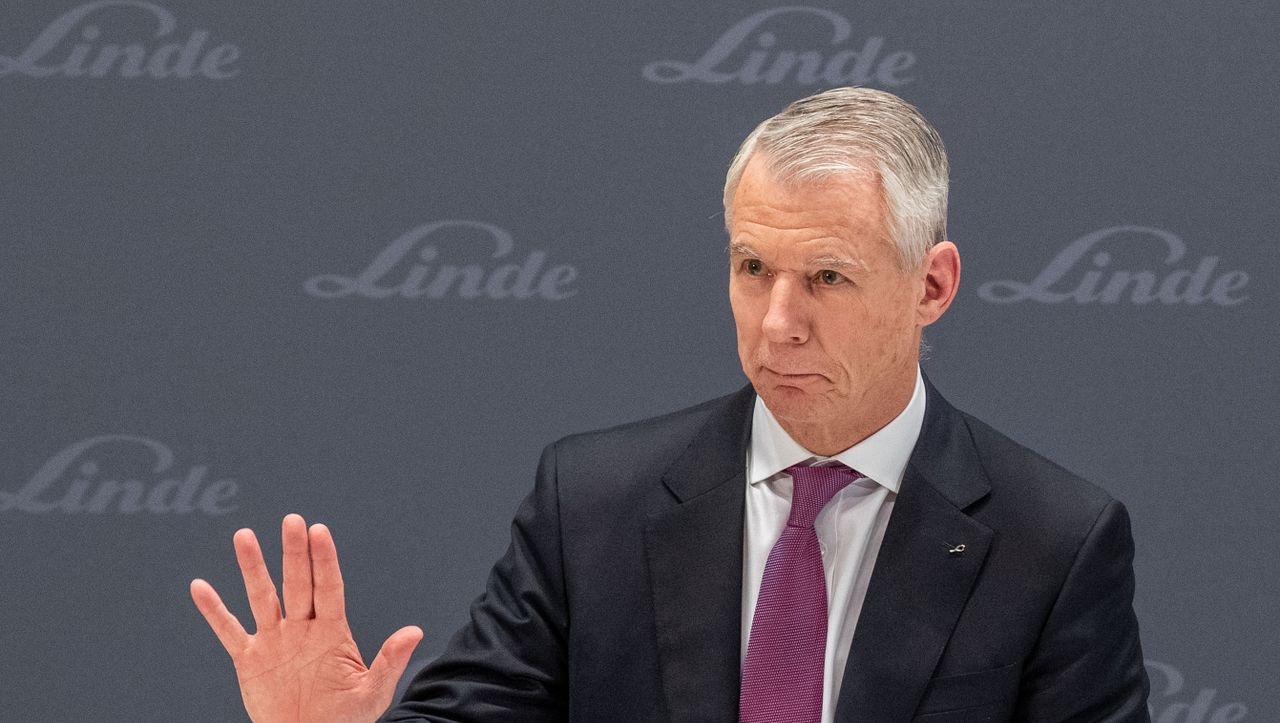 Massive salary jump: Dax board members earned that much in 2021 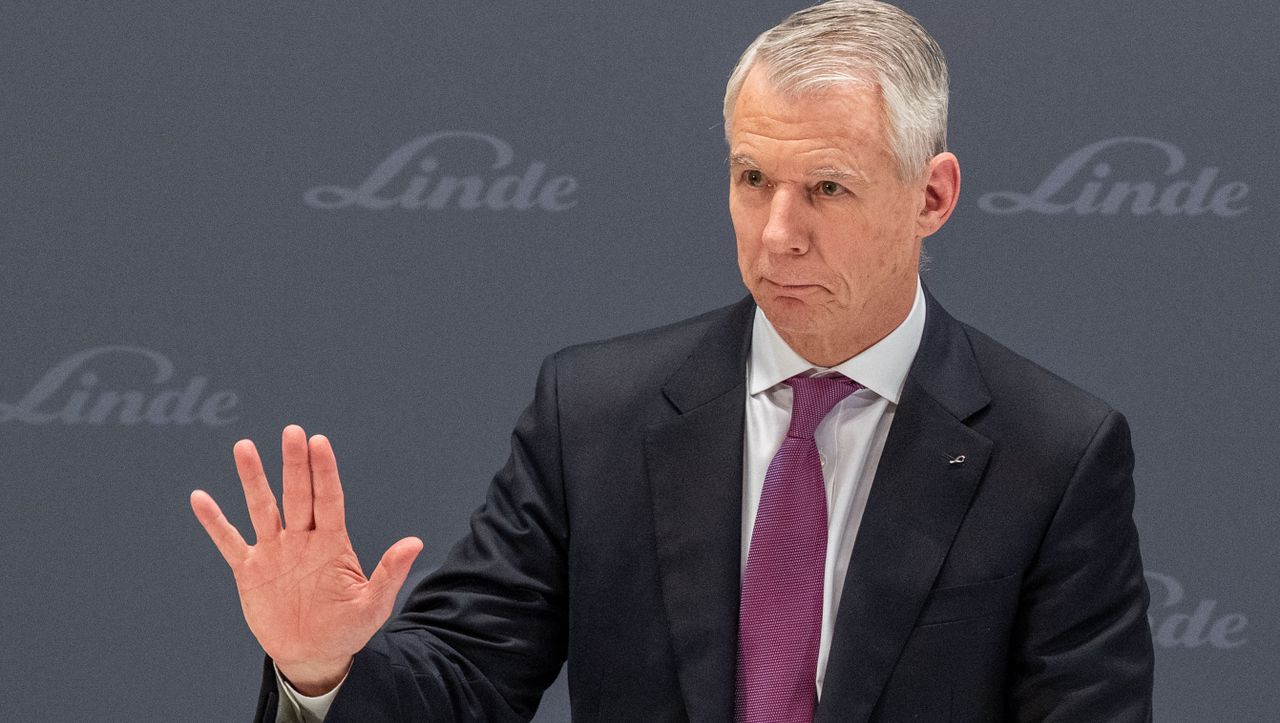 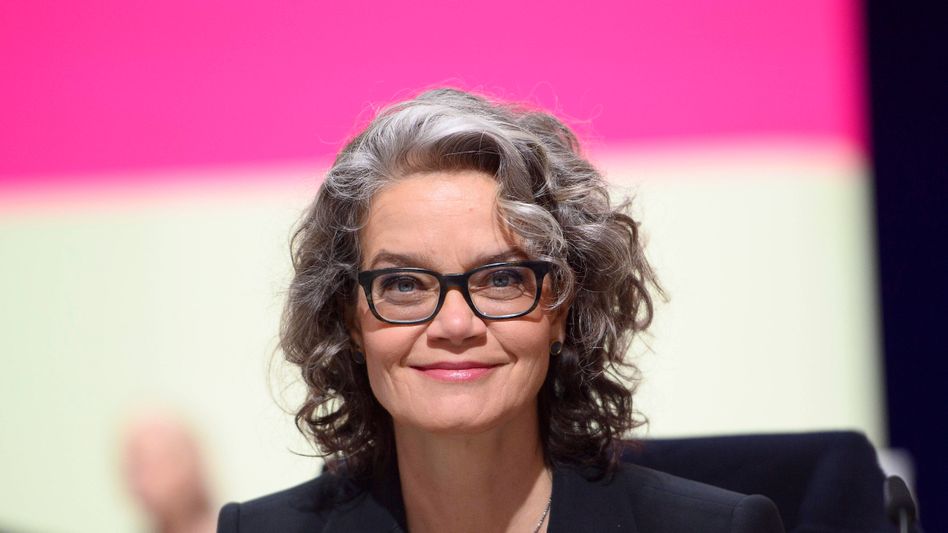