With reference to their expansion of renewable energies, the northern German states want their own better electricity prices. The Chancellor blocks such a swerve, but shows understanding for criticism of Bavaria. 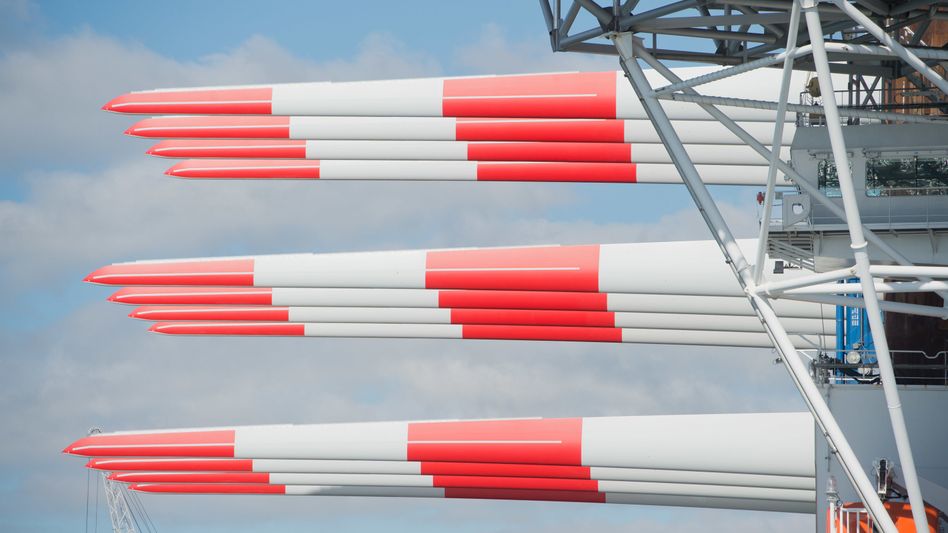 "Then some regions in Germany would be worse off than others," Scholz told the "Neue Osnabrücker Zeitung" (NOZ) on Wednesday.

"That doesn't convince me."

Government representatives from Lower Saxony, Schleswig-Holstein and Mecklenburg-Western Pomerania recently called for the electricity market to be split up and referred to the sluggish expansion of electricity grids and alternative energies, particularly in Bavaria.

It is "simply no longer possible to explain to the people in the north why they have to pay the bill for it," said Schleswig-Holstein's energy transition minister Tobias Goldschmidt (Greens).

Scholz basically agreed with the criticism of the northern federal states.

"We would be in a more favorable situation if the construction of power lines to the south had not been delayed by considerable resistance from the south," he told the "NOZ".

Making electricity cheaper in the north and making it more expensive in the south is still wrong.

The northern countries had demanded that where green energy is produced, this advantage must also benefit the people in the respective region.

That, according to the North German politicians, should ensure more justice. 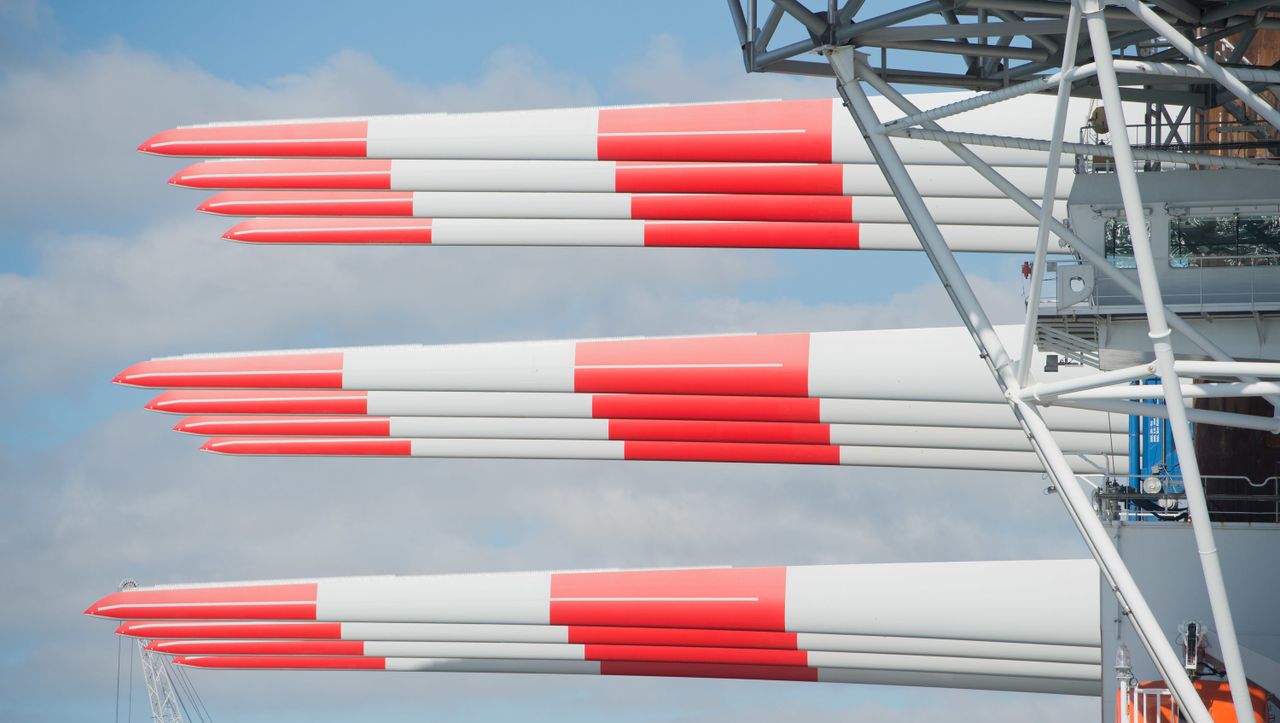 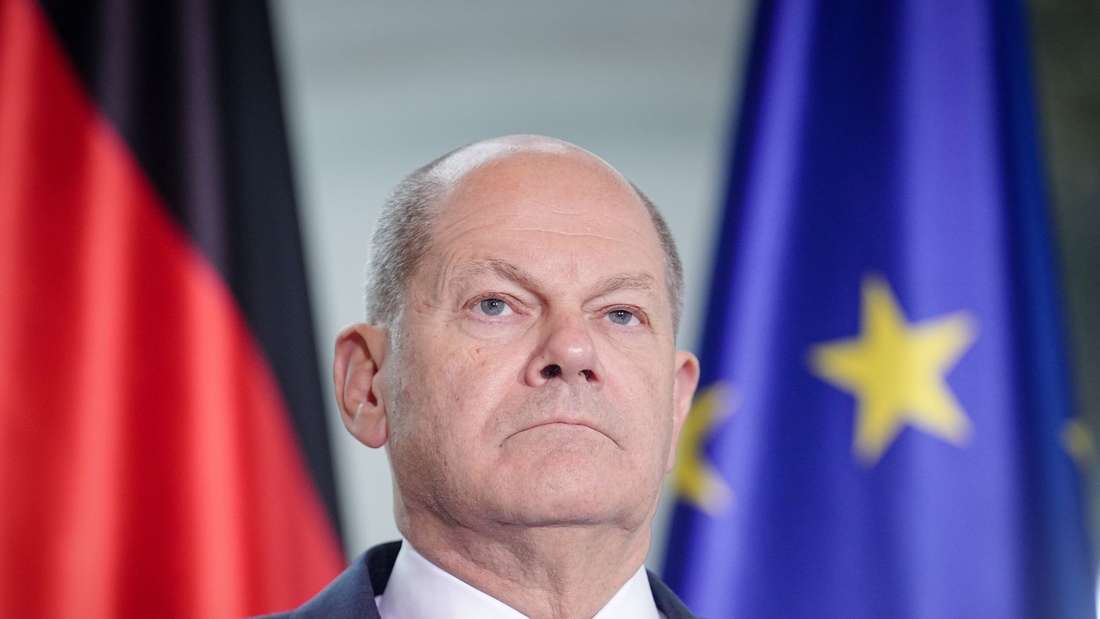 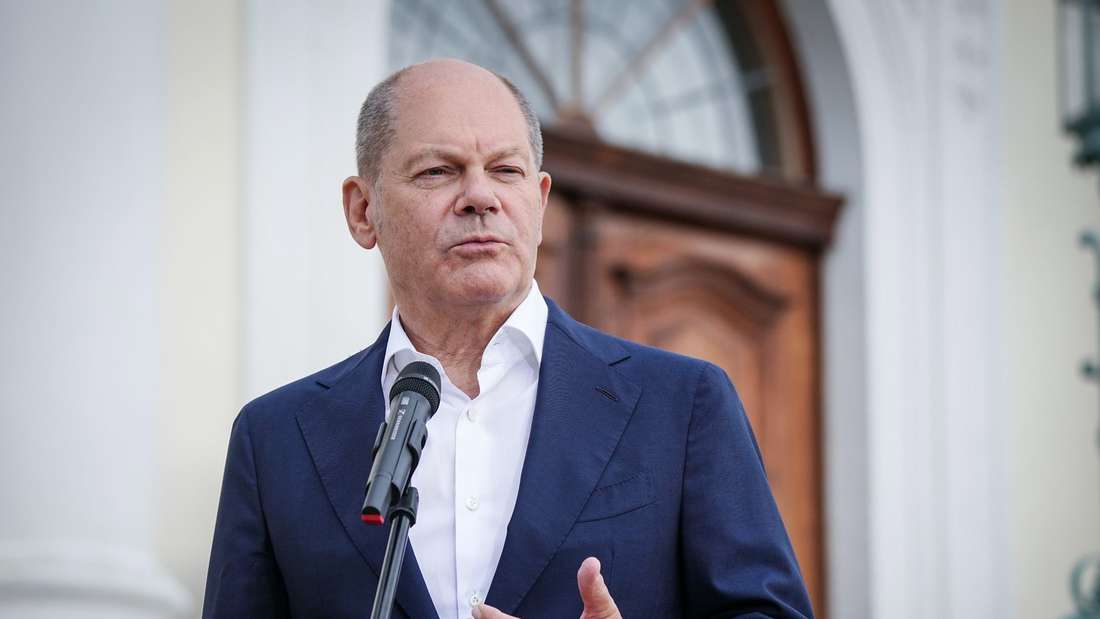 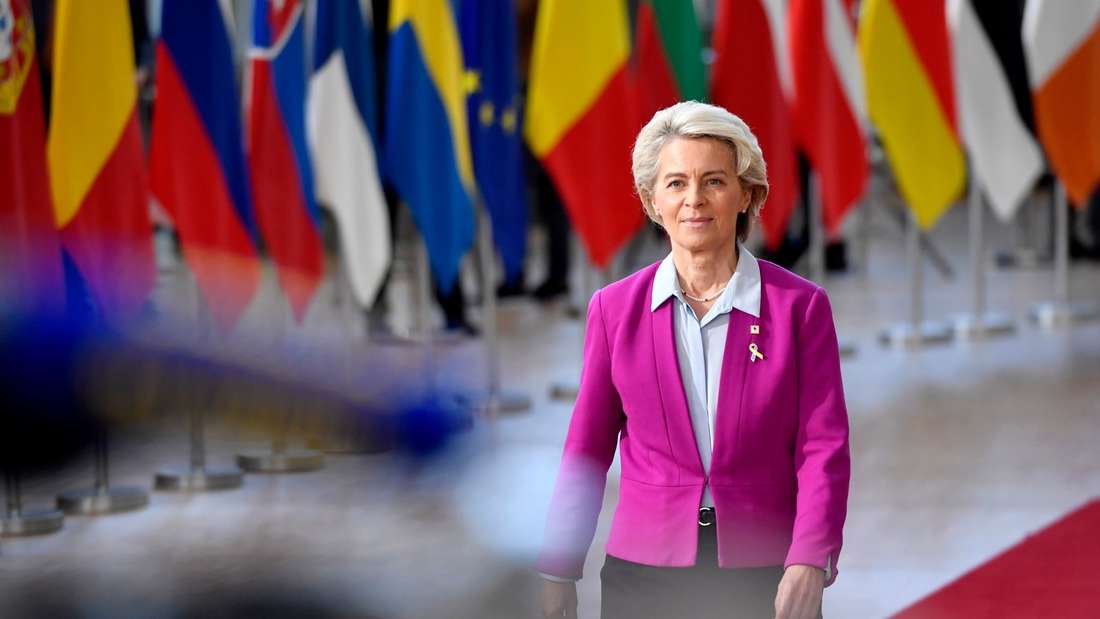