The husband bequeathed his property to his mistress - and she will pay dearly for it - voila! Of money

Although the widow was well aware that her husband was living with another woman, and had even previously sought a divorce from him, the rabbinic court ruled that the heiress must finance her housing for the rest of her life

Even though the widow was well aware that her husband was living with another woman, and had even previously sought a divorce from him, the rabbinic court ruled that the heiress must finance her housing for the rest of her life.

The widow has the right to live in the apartment until the end of her life.

The Rabbinical Court recently published a unique ruling, which reflects how traditional Jewish law is applied to modern matters as well.

In the case before the court, we were talking about a couple who married in the 1960s, but starting in 1980, the husband lived with another woman (a mistress) who was known to his public.

The husband and wife even signed a divorce agreement in which it was stipulated that the man would transfer his rights in the apartment to his children, while the woman continued to live in the shared house - but in practice the agreement did not receive the validity of the judgment, the woman did not get a divorce and the two remained married.

In 2013, the husband passed away, and then it was discovered that he bequeathed his share (half) in the apartment to the mistress.

The wife and children's attempt to transfer the deceased's share of the apartment to them was unsuccessful, and later the mistress submitted a request to the Family Court to dissolve the sharing of the apartment by virtue of the will.

The court approved this and appointed receivers.

Meanwhile, all the tenants of the building and the neighboring buildings signed an eviction agreement, but the widow objected to this and delayed the implementation of the project for a long time.

The widow petitioned the Rabbinical Court through attorney Dekla Somech-Karem, an expert in family law, divorce and inheritance, demanding to stop the sale due to her right to the section as a widow, and to determine that she has the right to live in the apartment until the end of her life. In other words, the widow demanded that after the The eviction project and construction in the house that was their home together, she will be allowed to return to the apartment.

The mistress claimed that the woman has no right to receive the full rent for the desired, but half of it according to her share of the property, until the construction is completed.

She also claimed that the deceased did not pay her alimony over the years because she did not demand it.

Since there is no dispute that a divorce agreement was signed between the parties and also that the applicant wanted a divorce - she is not entitled to live in the apartment.

The court rejected the concubine's claims, and stated that it is undisputed that the widow did not divorce the deceased until the time of his death, and the applicant and the deceased were defined as subjects.

It was also determined that as long as it is not proven that the woman is not entitled to alimony - her entitlement exists and stands.

This is, among other things, in light of the fact that the applicant already claimed in the hearing held in the 80's for a just cause divorce that was not denied by the husband.

Hence, that she had the right to oppose the execution of the evacuation-construction project.

The court also determined that since the widow was not granted a divorce, according to the Halacha she has the right to continue living in the apartment and prevent the dissolution of the partnership until the end of her life.

Attorney Dekla Somech Krem, who represented the widow, said in response that "This is a tremendous achievement and a unique ruling that shows the beauty of Jewish law and the great importance of a written deed.

Until the day of his death, the woman lived in the property shared by her and her husband and he never demanded that she be evicted from there.

In addition, he never filed for divorce but preferred to continue to stay married.

The court preserved the honor of the widow, as she deserves, at the end of years in which she was humiliated by whoever was her husband's mistress.

The husband bequeathed his property to his mistress - and she will pay dearly for it - voila! Of money

The husband bequeathed his wife 10 coins, she appealed. What was decided? - Walla! Sheee

The divorced woman claimed the inheritance. The claim: I'm not even a widow - voila! Of money

"She was easy prey": the sister inherited apartments, the son objected. What did the court decide? - Walla! Of money 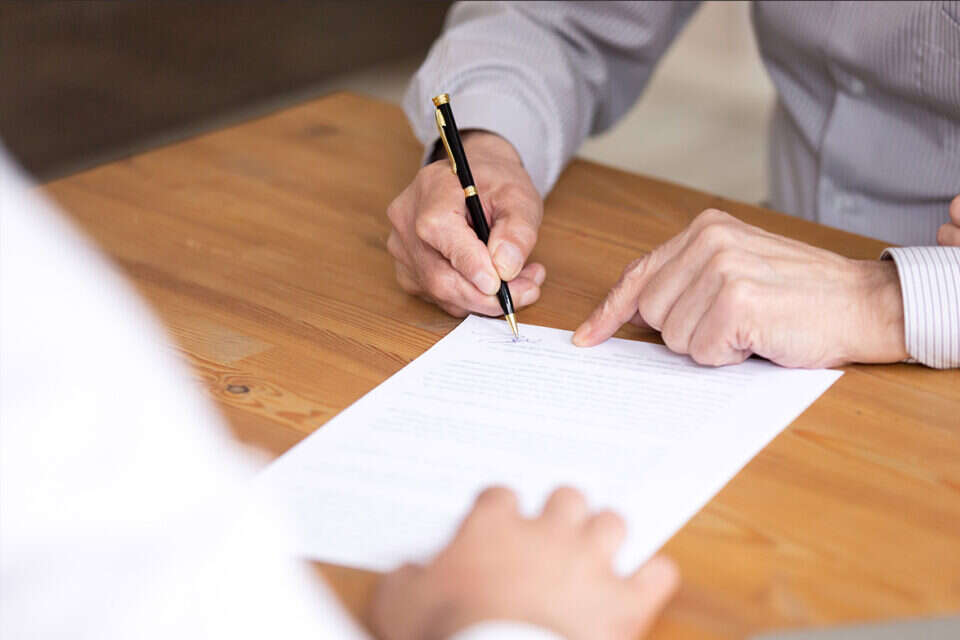 Was sued by his father, deprived of the inheritance and went into battle with his sister Israel today

(S+) Emergency gas aid: This is how you get the December aid