Bertelsmann job monitor for job advertisements: We are looking for applicants with a tolerance for frustration

The pandemic has changed a lot. In the world of work, other skills have recently been most in demand than in previous years. 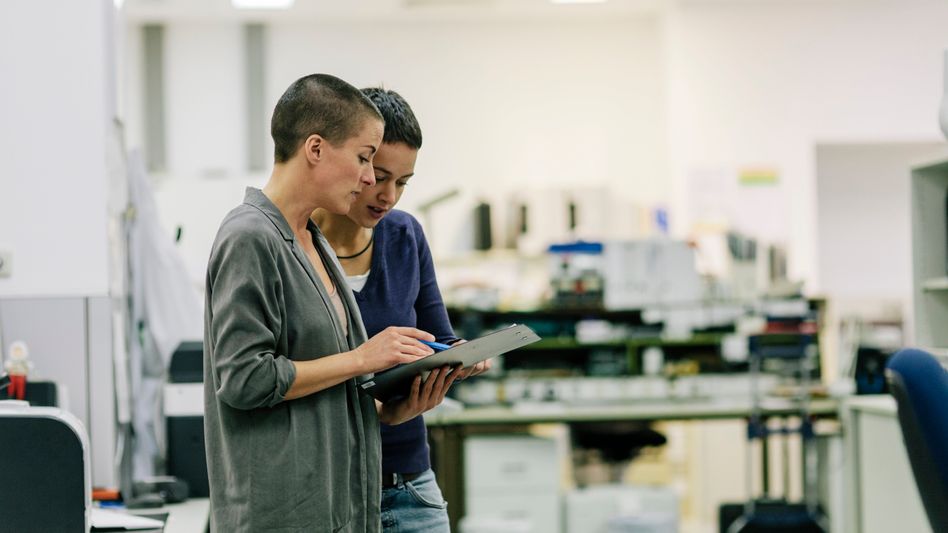 Prudence and empathy are now particularly in demand

Very good grades, internships, foreign languages ​​- up to now, such criteria were considered decisive when looking for a job.

But the pandemic and the shortage of skilled workers are changing the world of work.

This is the result of a new study by the Bertelsmann Foundation, for which around 48 million online job offers were examined between 2018 and 2021.

In 2021, applicants were also asked to have “the ability to motivate”, “a positive attitude” and “safe handling of data”.

Qualifications such as »presentation skills« or »negotiation skills« were less in demand in 2021 than in 2018.

There was little change when it came to the desire for classic core virtues: according to the Bertelsmann study, in 2021 almost half of all job advertisements called for “commitment” and “team spirit” in almost a third.

In every fourth job advertisement in 2021, knowledge of German was explicitly required.

In 2018, this was only the case for every fifth job offered.

The authors of the study conclude that the willingness to hire foreign specialists has increased. 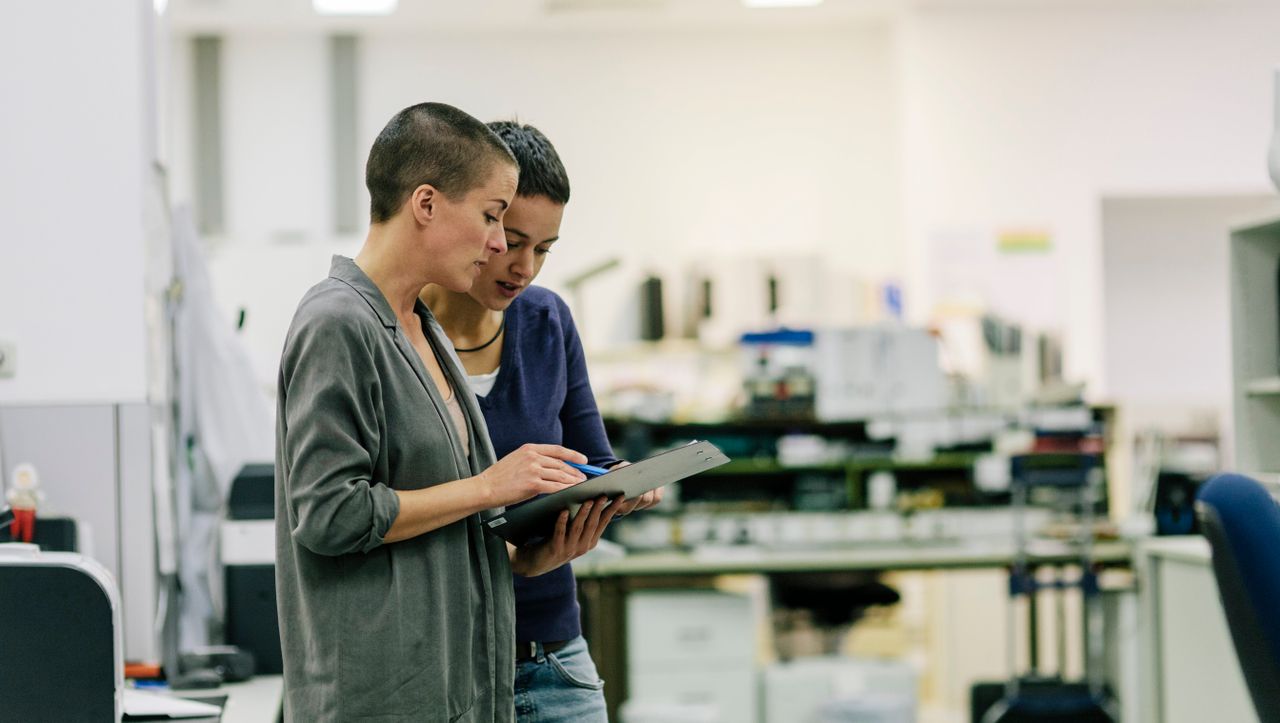 Bertelsmann job monitor for job advertisements: We are looking for applicants with a tolerance for frustration Jobs in times of crisis: skills that bosses expect from you Money, flexibility and tasks: that's what applicants want to read in advertisements Job opportunities: Young people with little school education will have a harder time in the future Are you a "Junior" or "Senior"? According to experts, not only years of service count when applying 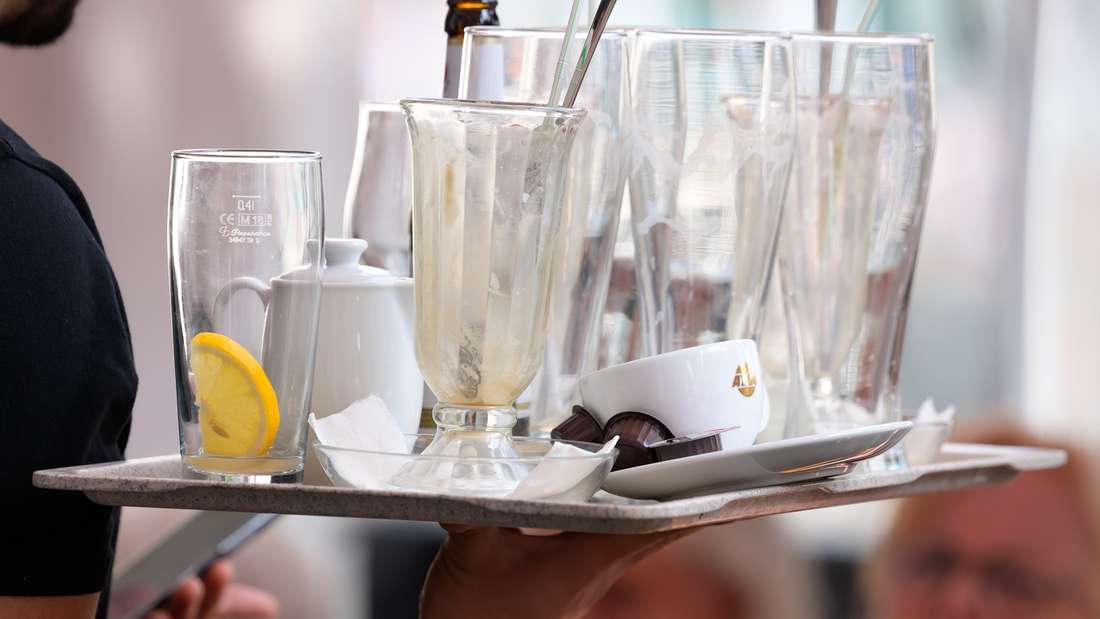 Looking for employees: Austrian innkeeper is creative - "Please do not call us" According to WorkGenius: Online applications are fastest in Germany 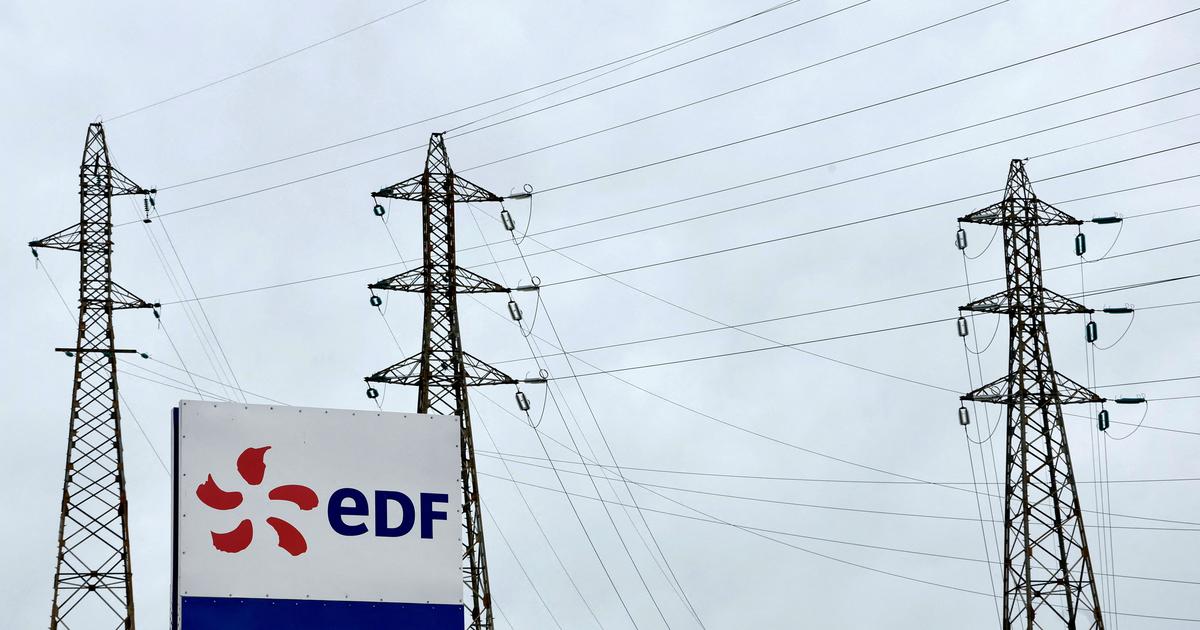 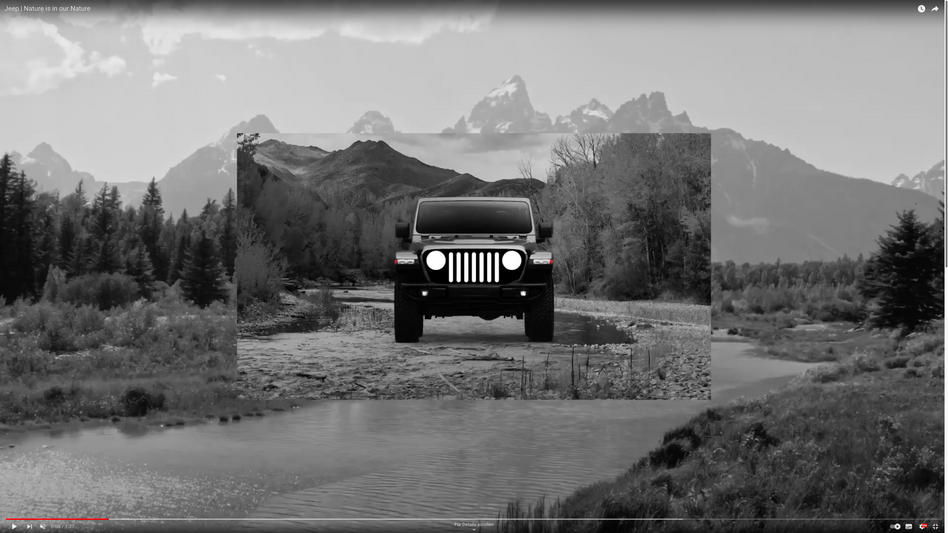 (S+) Publicis boycott: Is capitalism more effective than climate activism on the street? 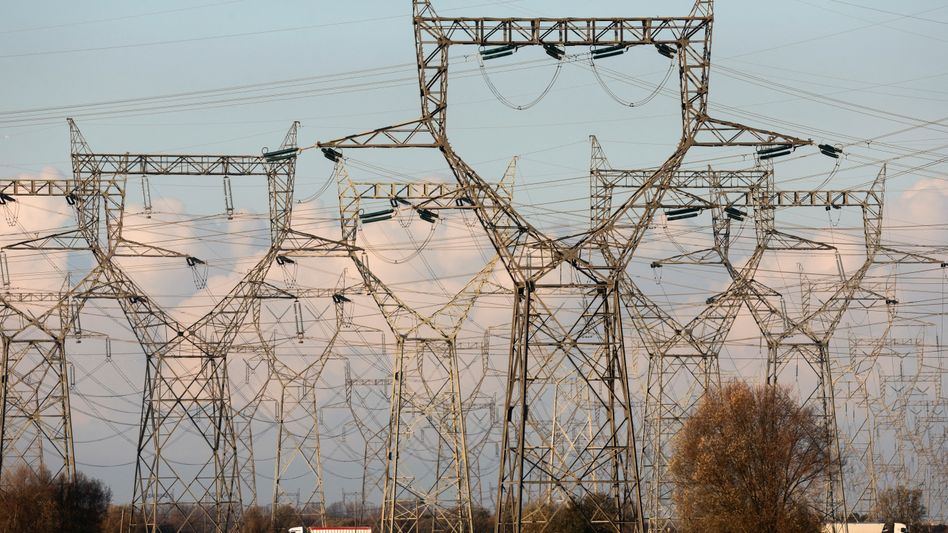 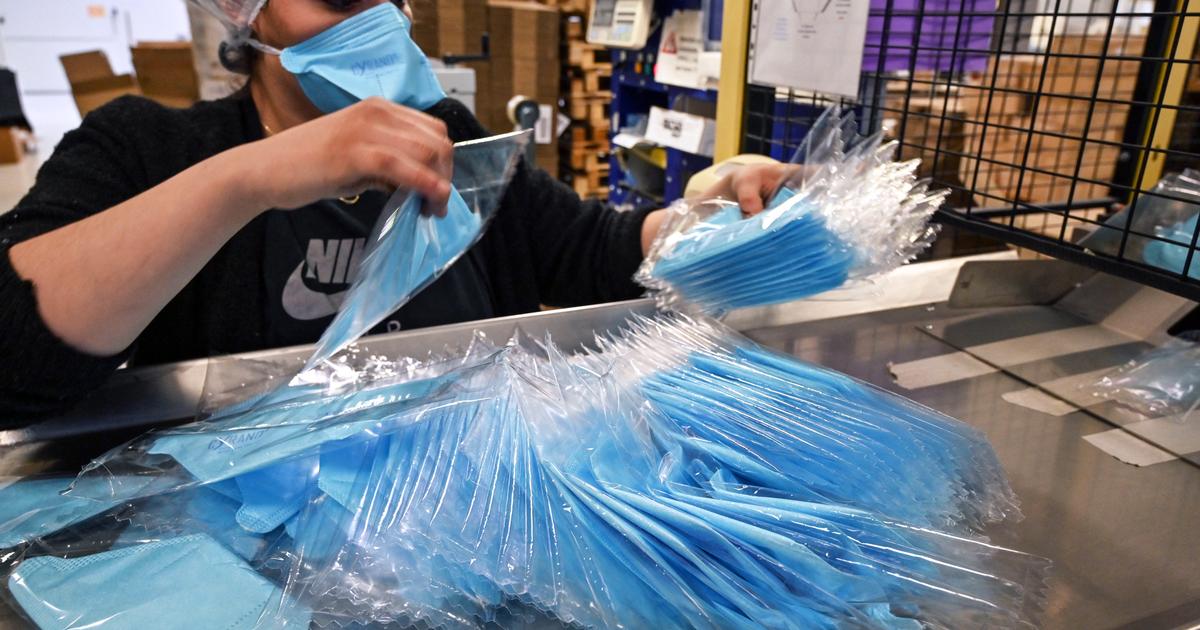