Five years later, the one who initiated #balancetonporc would start again “without hesitation”

If it "completely ruined her life" for five years, journalist Sandra Muller still congratulates herself on having started the movement, enabling important changes for women's rights in society. 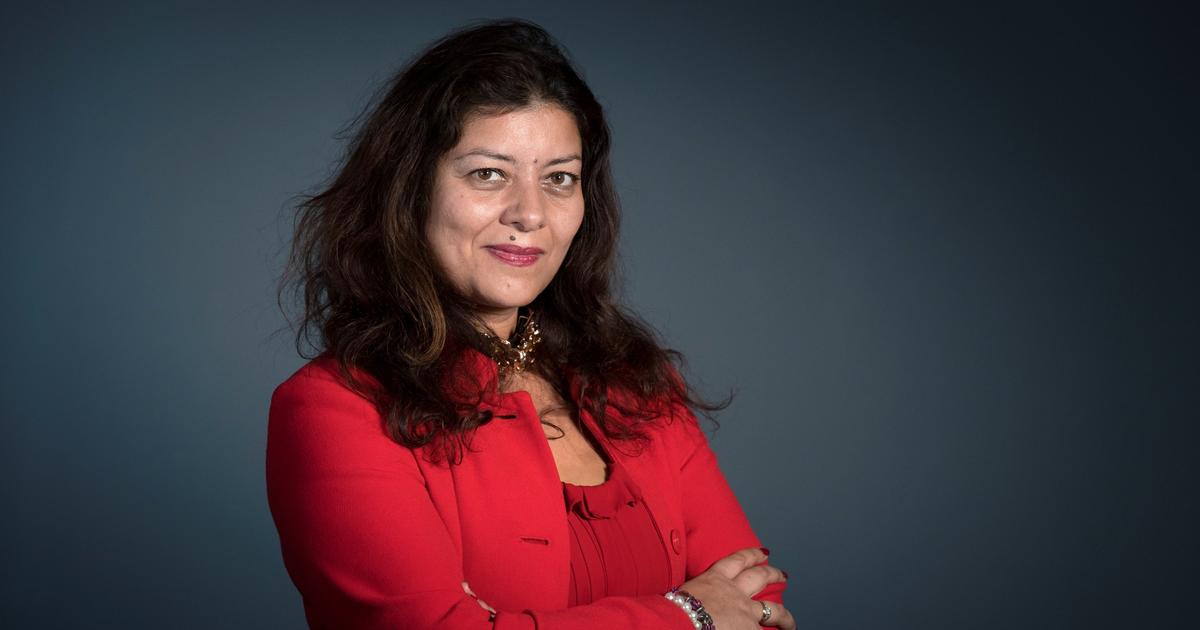 "It completely ruined five years of my life," she told AFP.

However, if it were to be done again, Sandra Muller, the initiator of #balancetonporc, affirms that she would start again "without hesitation".

Five years after this movement, the French equivalent of #MeToo, and despite the trials and the heavy psychological price she says she paid, the journalist believes that things are "progressing" and that it was worth it.

“When you have the means to change a society to install better rules, better laws (…) without calculating it, without anticipating it (…) yes, it is a satisfaction”, adds. -she.

In video, from the Weinstein affair to #MeToo: 2017, the year when women said "Stop"

The duty to nominate

In October 2017, Sandra Muller is already living in New York.

article comes out on the accusations of sexual harassment against the powerful film producer Harvey Weinstein.

"I began to read with frenzy everything there was on the subject, not being able to prevent myself from drawing parallels with our environment", journalism, says Sandra Muller, 51 years old.

By dint of “swallowing all the testimonies for almost a week”, the feeling that she has a responsibility grows in her: “We are journalists, we must designate”, she says she thought at the time.

So on October 13, 2017, two days before actress Alyssa Milano's famous tweet that will explode the #MeToo around the world, she wrote a few words.

you also tell by giving the name and the details of a sexual harasser (sic) that you have known in your job.

I'm waiting for you".

Then a few hours later, she published another tweet, in which she quoted remarks made by the former boss of a television channel, Eric Brion, in a “totally professional setting”: “You have big breasts.

You are my type of woman.

, the new clip of Angèle

The #balancetonporc movement is launched.

Following him, an avalanche of testimonies, controversies, questionings and trials.

but claiming to be the subject of an “amalgam between heavy flirting and sexual harassment”, and deploring the consequences for his own personal and professional life, he attacks it and wins the case at first instance: Sandra Muller is condemned for defamation .

On appeal, however, justice recognizes the journalist "the benefit of good faith", and the Court of Cassation confirms it.

During these almost five years, it was often "violent", says Sandra Muller.

Accused of having thrown a man's name into the woods, she defends her word.

"I never said Eric Brion was a rapist," she said.

But it is necessary to "knock out" what is considered to be "the lowest level" of aggression, namely verbal aggression, to hope to fight against physical violence, she argues.

Read also "Remake up, we see that you have done things": what the 5 alleged victims of Nicolas Hulot reveal

Not everyone is of this opinion.

“I suffered both virtual and real attacks.

I was the awful witch who had dared to speak”, says the journalist of the Letter of the audiovisual, while evoking the trolls on the social networks, the repercussion on her private life – “reactions of rejection”, a worried family - as a professional.

"It's difficult to find the life before, I'm just starting," she adds.

One day I asked a major radio station (..) if I could do freelance work, and they replied "we can't make Mrs. #balancetonporc work".

Lately, freelancers are coming back, slowly, she explains.

And despite the difficulties, she considers that the results, five years later, are worth it.

#balancetonporc, #MeToo, "it still made society progress", she says, citing the freedom of speech, the measures taken in companies.

Before, many of the people engaging in harassment or worse "could go ahead with impunity, do what they wanted with an organized general silence, considerable support".

Today, “these people will think twice before coming to attack”, she wants to believe.

Admittedly, the question of the prescription of the facts in France remains “central” and “there will always be more laws to be made, more mobilization, education”, in particular of boys.

"But I still think that in five years we have evolved a lot when compared to the last 40, right?" she says.

Five years later, the one who initiated #balancetonporc would start again “without hesitation” 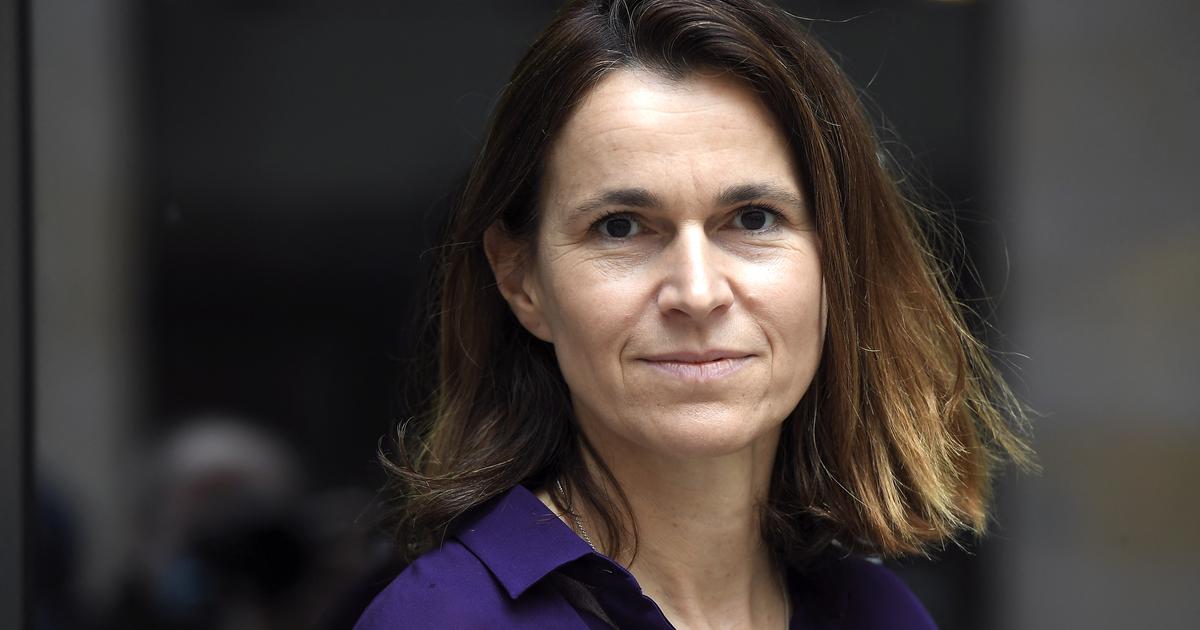 "We must overcome the shame": Aurélie Filippetti returns to her complaint filed against Thomas Piketty for domestic violence 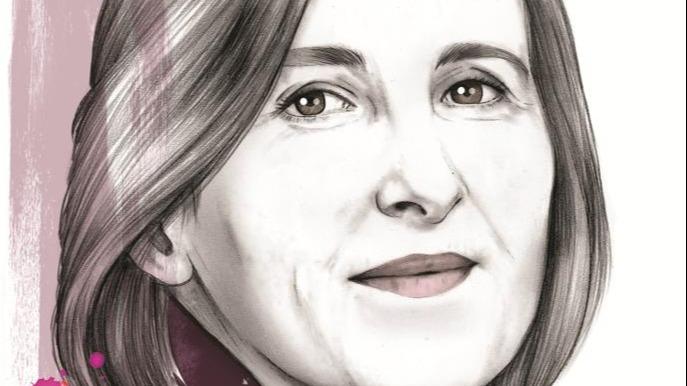 Camille Morineau: "The unbearable thing is that there is no female equivalent of Picasso" TSV 1860: The 3rd league check - nobody marches like the lions 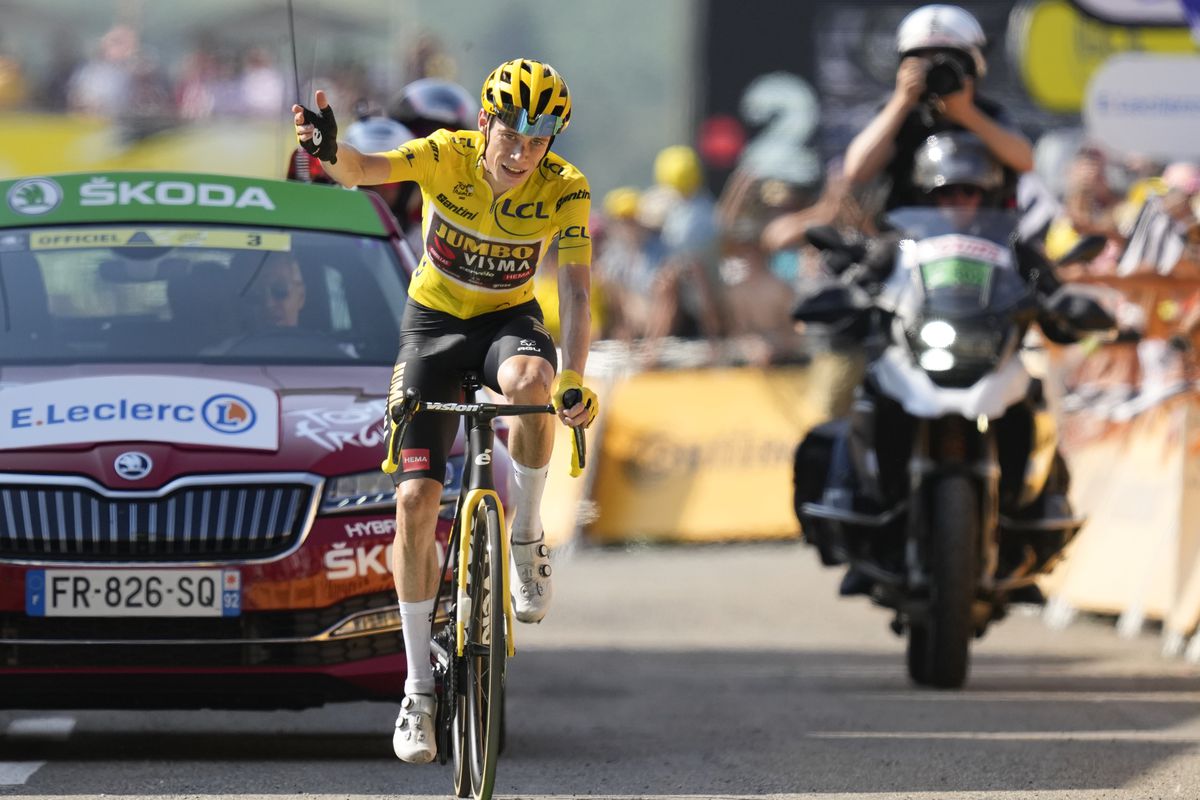 End of a Long Journey: Pauli Family Members Recognized as Righteous Among the Nations Israel today 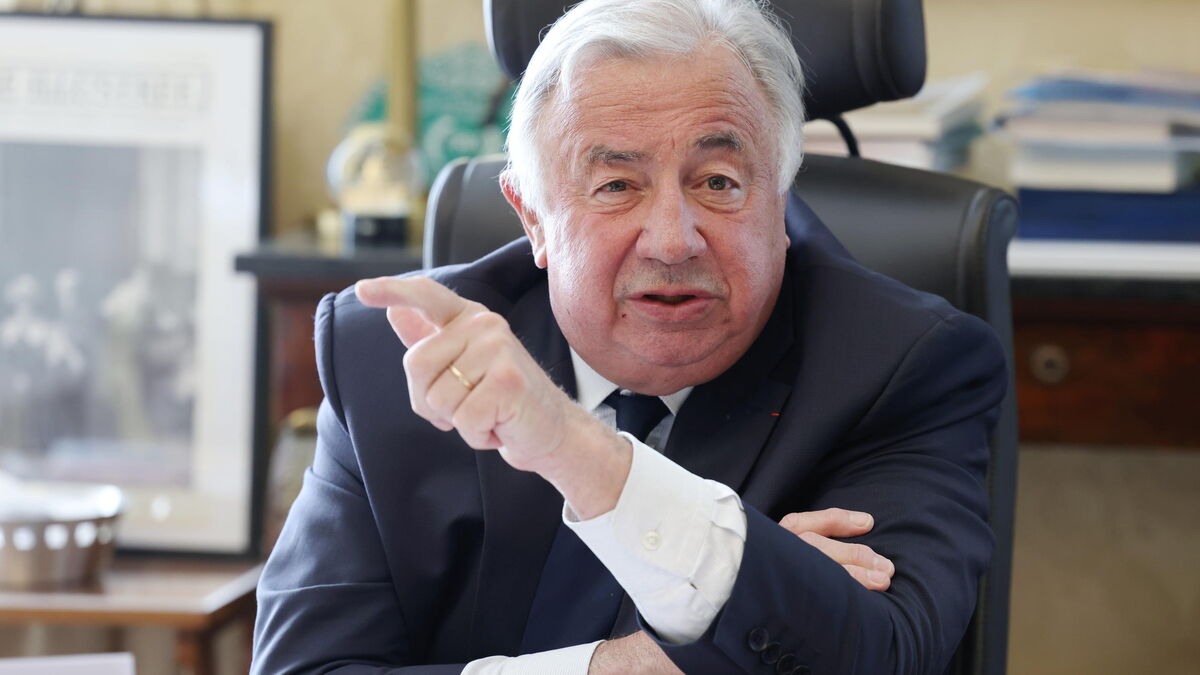 Gérard Larcher: "A change of attitude is necessary on the part of the president" 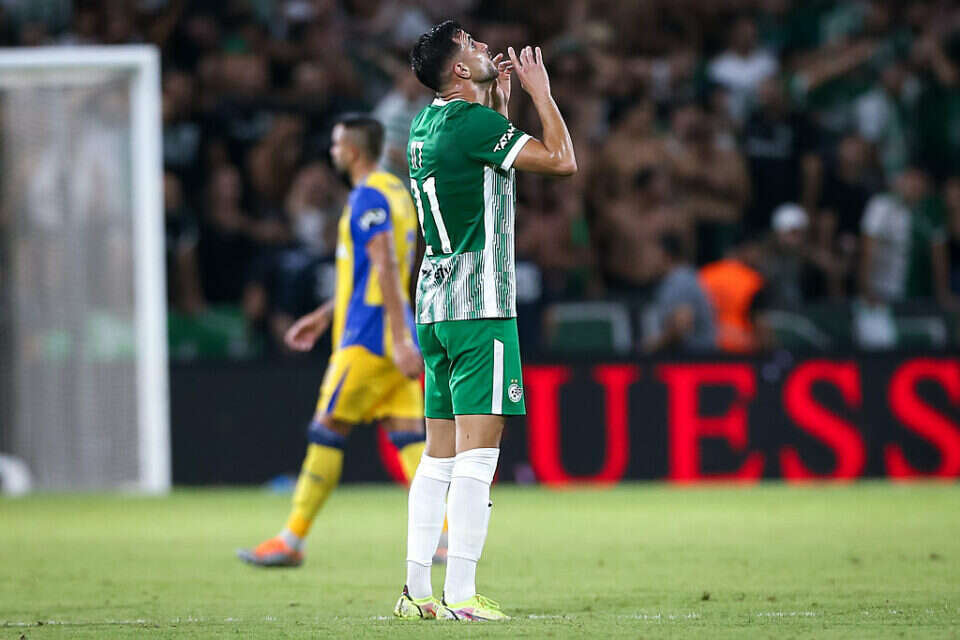 In Maccabi Haifa, Madin David is elated: "We are worth two victories over Maccabi Tel Aviv" | Israel today