The group's net profit was divided by nine in the third quarter, to reach approximately 49 million euros. A significantly lower figure 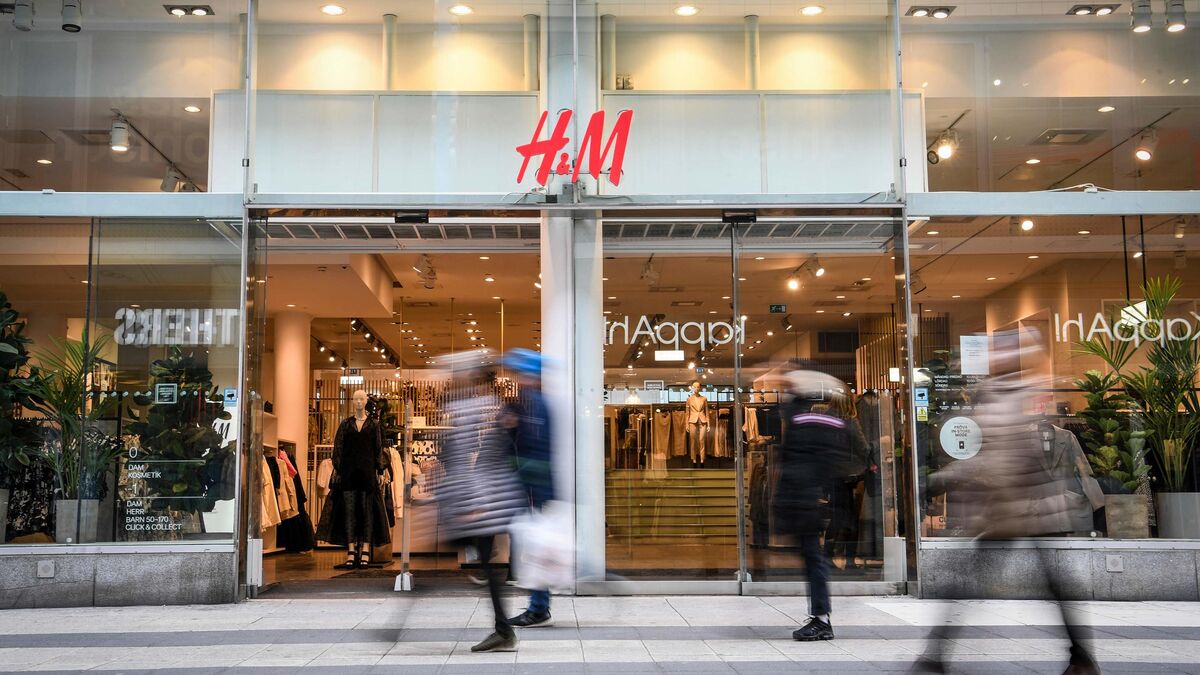 The Swedish clothing giant H&M recorded an 89% drop in its third quarter net profit on Thursday.

A fall linked among other things to its progressive disengagement from Russia after the invasion of Ukraine.

The world number 2 in the sector also announced a new plan aimed at making annual savings of 2 billion crowns, the effects of which should be visible from the second half of 2023.

For its staggered third quarter (June-August), the group's net profit was divided by nine to 531 million crowns (around 49 million euros) in the third quarter, well below the expectations of analysts polled by Bloomberg and Factset.

“The third quarter was largely affected by our decision to pause our activities in Russia and then to withdraw there,” commented CEO Helena Helmersson in the group’s financial report.

A “significant effect on sales and profitability

“It had a significant effect on our sales and profitability, which explains half of the decline in profits,” she added.

H&M's turnover reached 57.5 billion crowns, an increase of 3%, in line with analysts' expectations, according to Factset.

The Swedish giant did not detail the measures of its savings plan which will include “cost reductions and efficiency improvements”.

After shutting down all of its sales in Russia in March after Moscow invaded Ukraine, the group announced in July that it would withdraw from Russia, at a cost of 2.1 billion crowns.

Read alsoDanone, Decathlon, Leroy Merlin… Why these large companies have not left Russia

The amount turned out to be higher than expected due to the decline in the value of the Swedish krona on the foreign exchange market, the group explains.

The group's sixth largest market at the end of 2021, Russia accounted for more than 2 billion crowns in turnover in the fourth quarter of last year.

To date, the group has “just over 30” stores permanently closed out of the 172 H&M brands in Russia.

The group will also close its three stores in Belarus.

It had a total of 4,664 stores worldwide at the end of August.

This year, H&M now expects 165 net closures outside Russia, Belarus and Ukraine, compared to 178 so far. 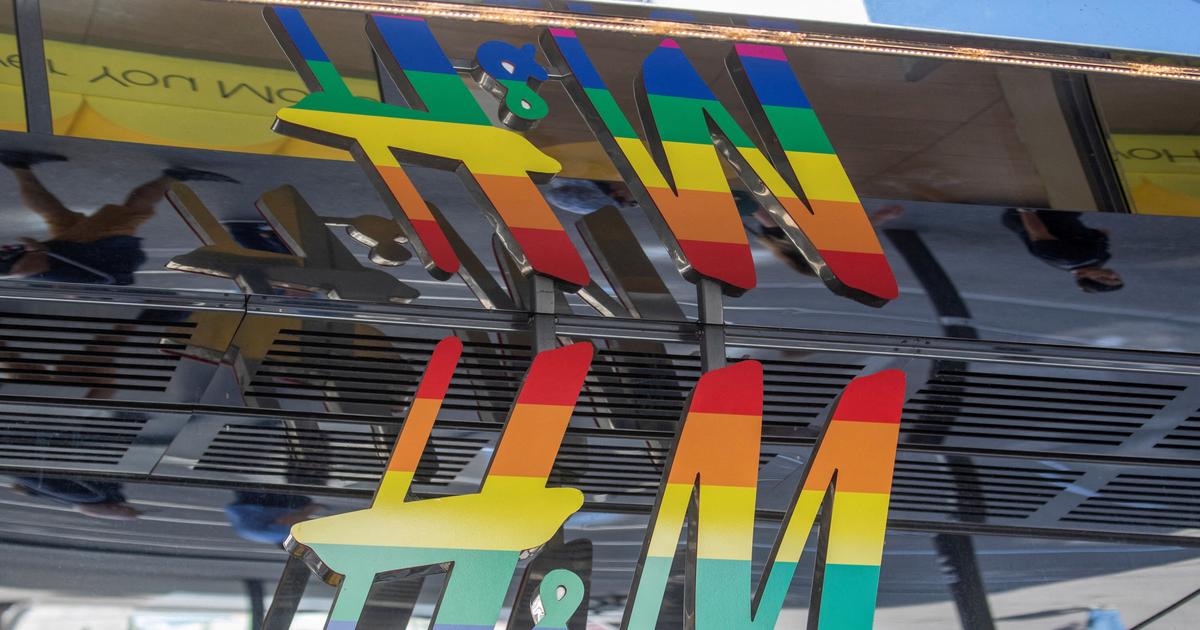 Clothing: H&amp;M announces a reduction in its workforce worldwide

H&amp;M opens again in Russia - and then withdraws completely Ukraine-News: Consumers in Russia are dragging VW, H&amp;M and Co. to court – it's about a lot of money

Fashionably late: the H&amp;M chain announces the opening of an online store in Israel - voila! Of money 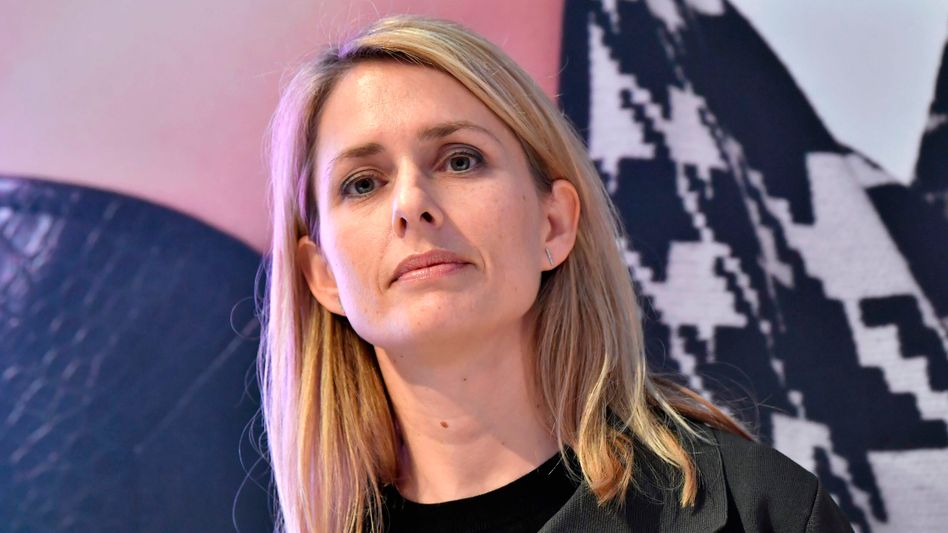 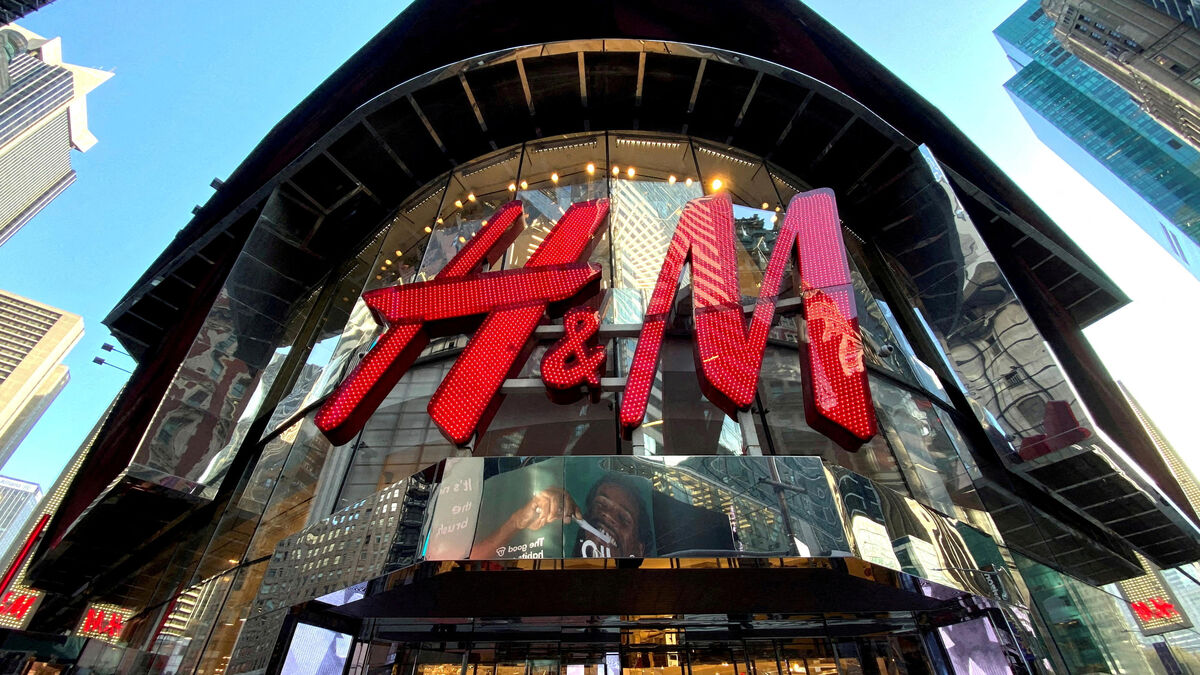 War in Ukraine: "After careful consideration", H&amp;M will disengage from Russia