For Markus Söder it is the »future of mobility«: Europe's first Hyperloop test track is being built near Munich. However, the dimensions of the facility cannot quite keep up with the size of the expectations.

Should still grow: model of the Bavarian "Hyperloop" project

Five years ago, a group of Munich students won the "Hyperloop" competition by US entrepreneur Elon Musk - because they succeeded in accelerating a transport capsule in Los Angeles to a speed of 324 kilometers per hour.

Because that's what Musk's "Hyperloop" idea is all about: The Tesla boss dreams of shooting people and goods through tubes at high speed - and thus revolutionizing traffic.

A Hyperloop test track is now to be built near the Bavarian capital of Munich.

The announced target speed of the gondolas in the largely airless tubes: up to 850 kilometers per hour.

Construction began on Friday with the groundbreaking ceremony in Ottobrunn.

The Technical University of Munich (TUM) announced that a reference route for the Hyperloop system should be in place by the end of the decade.

CSU is already dreaming of the »mobility of the future«

Two years after the start of the Hyperloop research program at TUM, the construction has now raised the project from the model scale to real size.

"TUM Hyperloop has set itself the goal of developing the technology to make sustainable high-speed transport a reality," said Gabriele Semino, project manager at TUM Hyperloop.

"The Hyperloop is the vision of a completely new and emission-free type of locomotion." The Bavarian Science Minister Markus Blume (CSU) spoke of a ground-breaking ceremony for "the mobility of the future".

The vision is sustainable, ultra-fast and safe locomotion.

The TUM Hyperloop program has been part of the High-Tech Agenda Bavaria since 2020 and is therefore co-financed by the Free State of Bavaria.

However, the project in Ottobrunn cannot quite keep up with the bold visions of political prominence: the length of the test track is initially to be 24 meters. 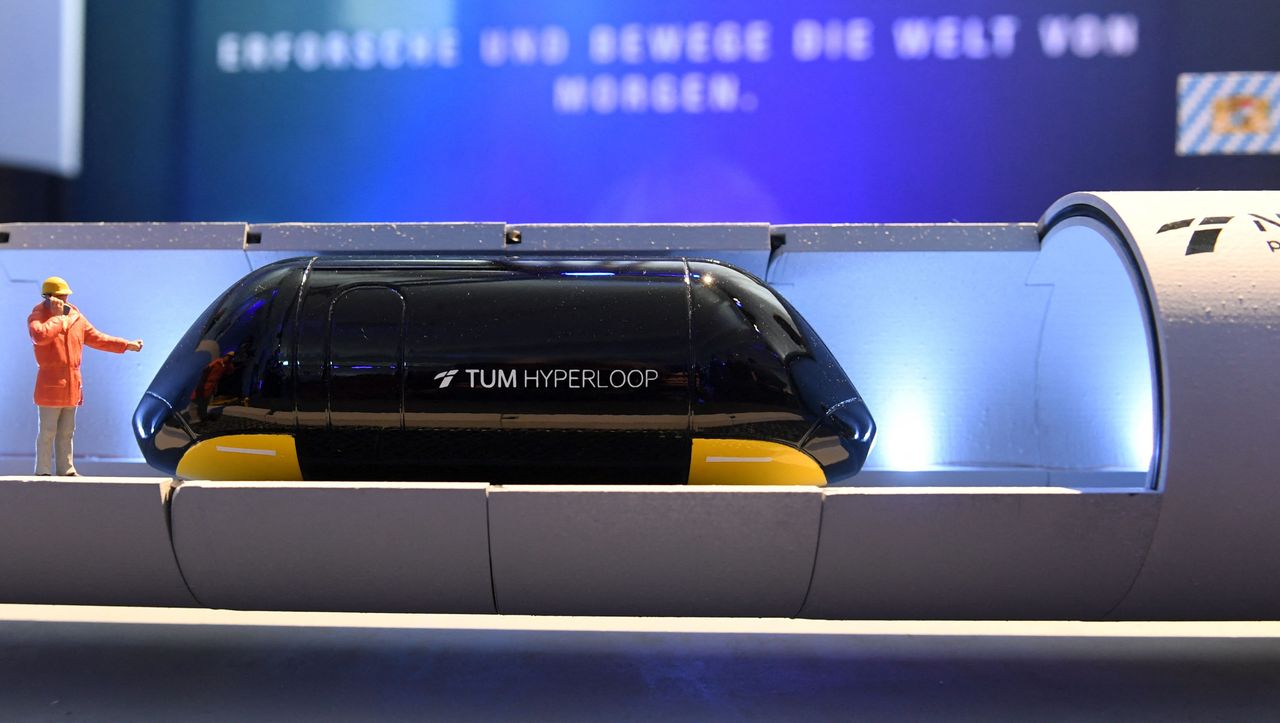 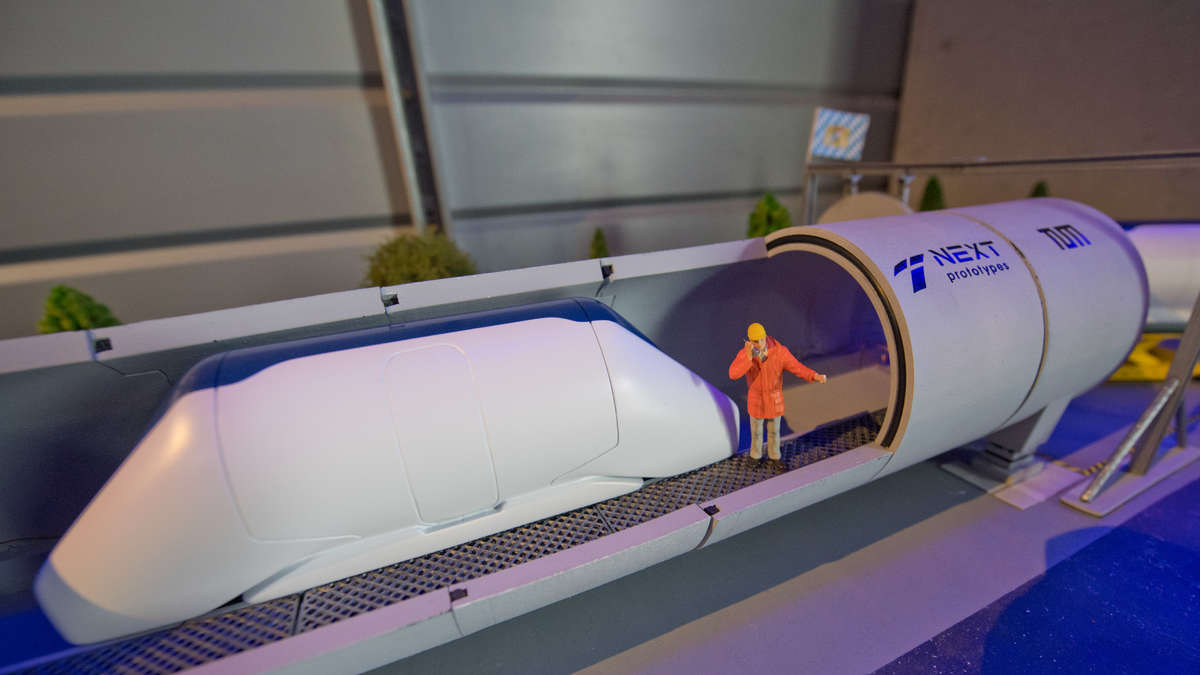 With negative pressure into the future - Söder: "We are fully behind the Hyperloop" 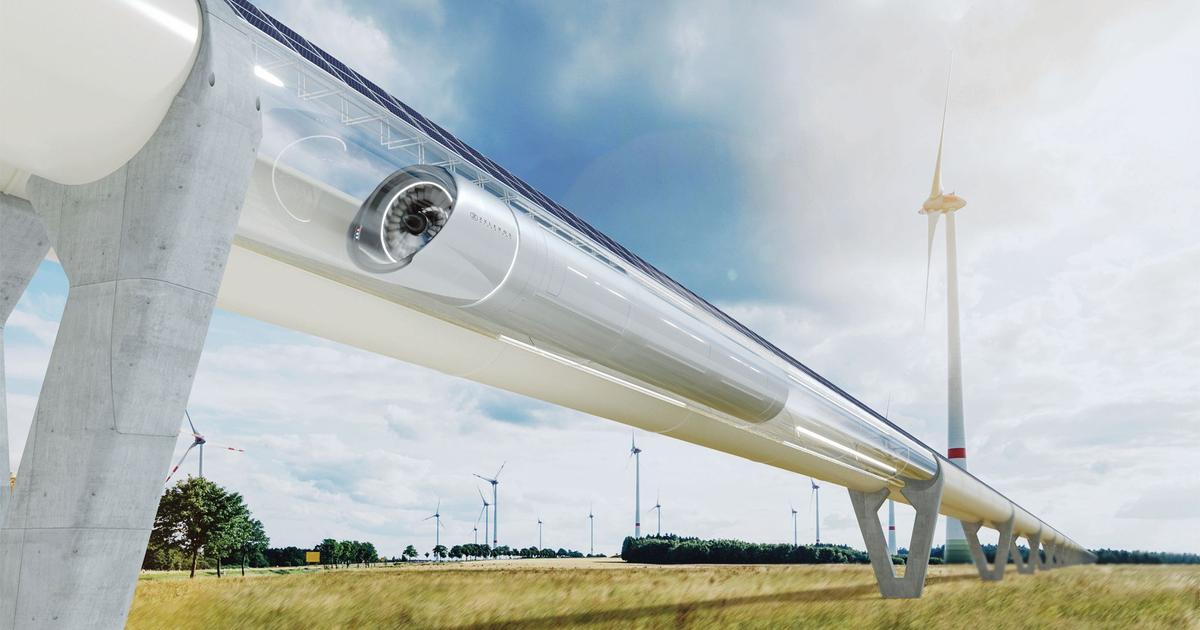 Train of the future: Hyperloop projects in pursuit of the impossible 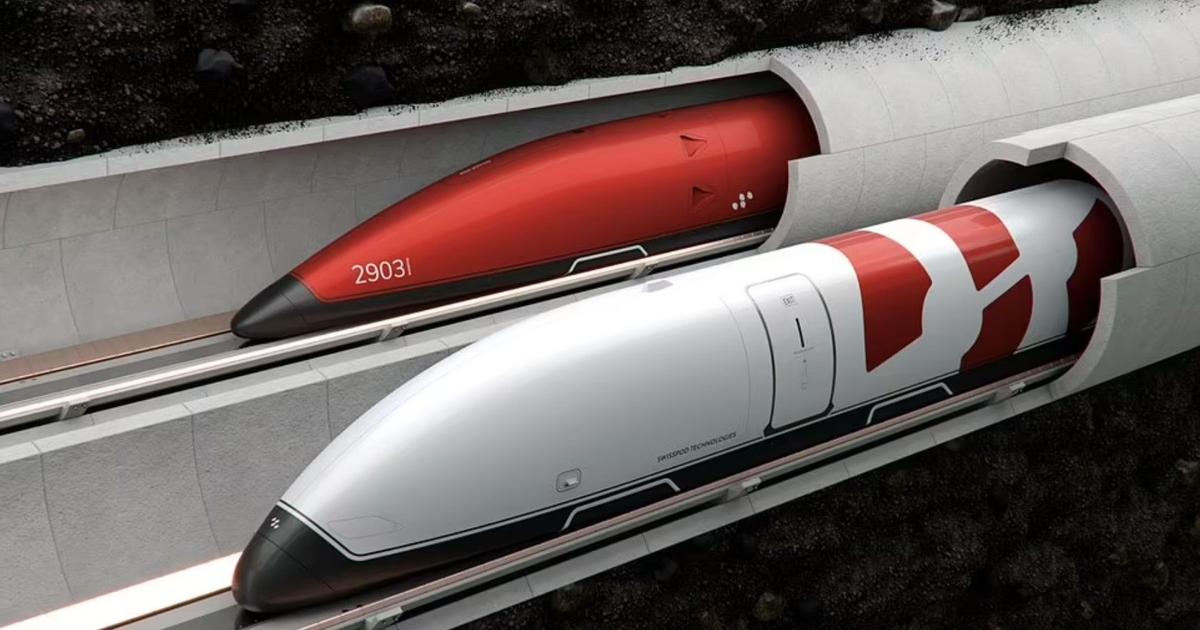 Hyperloop: historical rail players are divided on the viability of this futuristic train Train like the pros: Thanks to digital measurement sensors, the renovated track in Peiting is one of the most modern in Bavaria 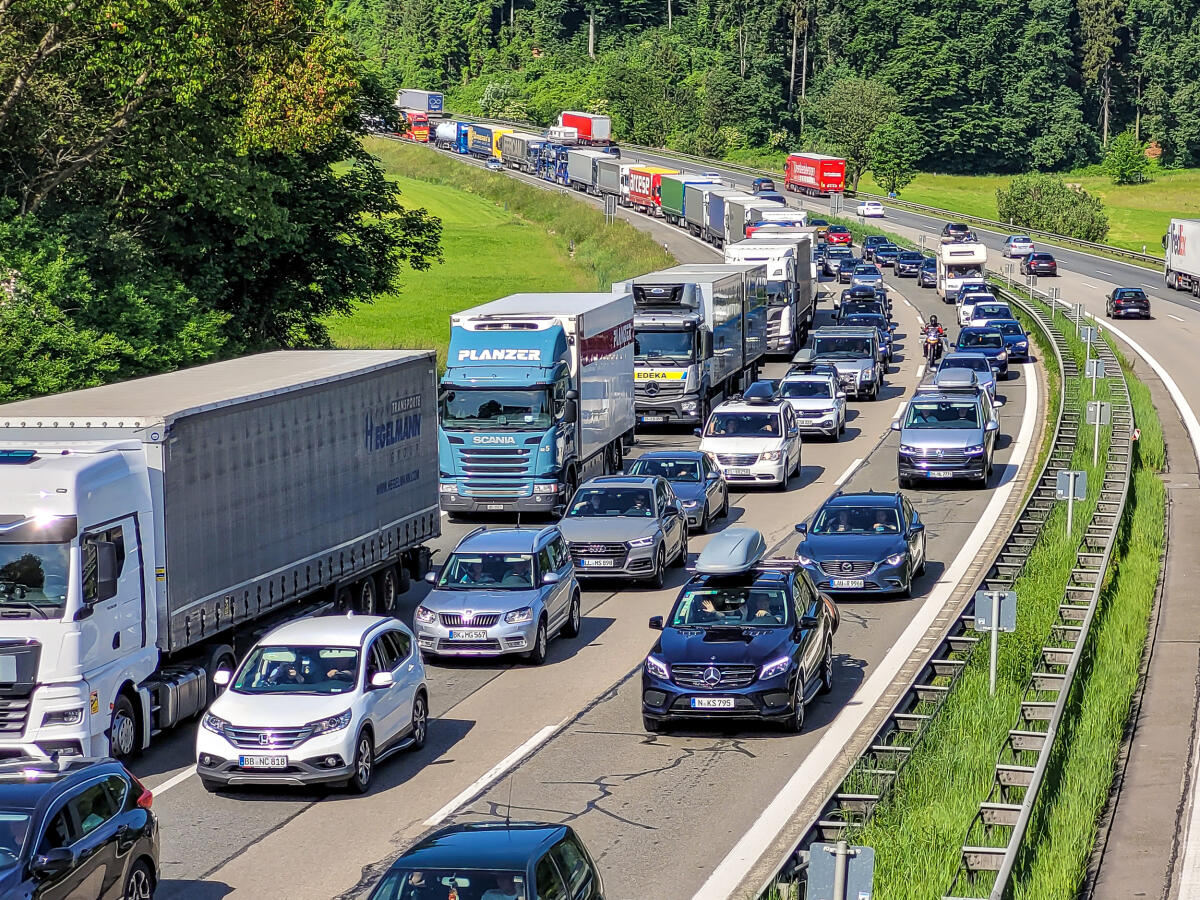 Accident with over 3 per thousand! Car crashes into tree, lifts off and flies "across the road"

Accident with more than 3 per thousand! Car crashes into tree, lifts off and flies "across the road"

Accident with over 3 per thousand! Car crashes into tree, lifts off and flies "across the road"