The CEO of ProSiebenSat.1 Media, Rainer Beaujean, has surprisingly resigned from his post. The share price of the media group then gave way. Now Bert Habets, former head of RTL, takes over. 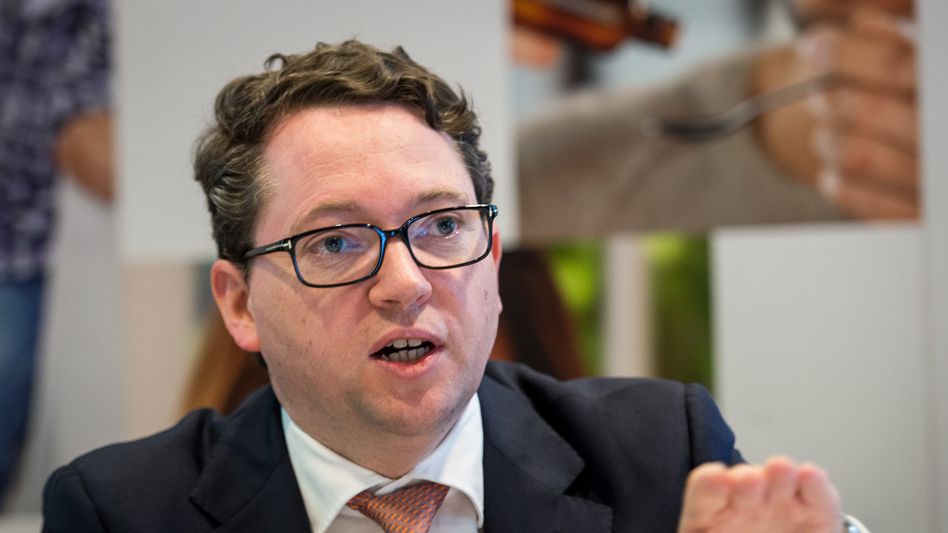 Rainer Beaujean is no longer CEO of ProSiebenSat.1 Media (picture from 2015)

Bert Habets - previously a member of the Supervisory Board - will take over the post on November 1st, as the group announced on Monday in Unterföhring near Munich.

Beaujean is going by "mutual agreement with the board of directors."

Before that, he worked for RTL Group based in Luxembourg for many years of his career.

At times he was also head of RTL – until Bertelsmann boss Thomas Rabe took over the helm in spring 2019.

RTL is part of the Bertelsmann portfolio.

ProSiebenSat.1 now said that Habets, who was born in the Netherlands, has "sound experience in the management of global media companies and extensive know-how in the introduction and expansion of video streaming services".

With the departure of Beaujeans, there is a change at the top of the ProSiebenSat.1 Group after a relatively short time, with annual sales of around 4.5 billion euros (2021).

Big competitor in Germany is RTL.

Beaujean had only held the position of CEO since the beginning of the year.

In March 2020, CFO Beaujean initially became spokesman for the board - when it became known that the then boss Max Conze was going to the top after less than two years.

The news from Monday was not well received by investors: ProSieben's share price fell by one percent in an initial reaction on the Tradegate trading platform.

When asked by the German Press Agency, a group spokeswoman said that the head of the supervisory board, Andreas Wiele, had made it clear that Habets' appointment was in no way linked to a possible influence of the Italian media group Media for Europe (MFE). .

The TV company of ex-Prime Minister Silvio Berlusconi, which holds a large stake in ProSiebenSat.1, has repeatedly spoken of a European network of broadcasters that they are striving for – however, no concrete plans have been made so far.

The relationship between the two media houses is considered to be rather cool.

MFE recently announced that it would strengthen its presence in Germany with its own office in Munich. 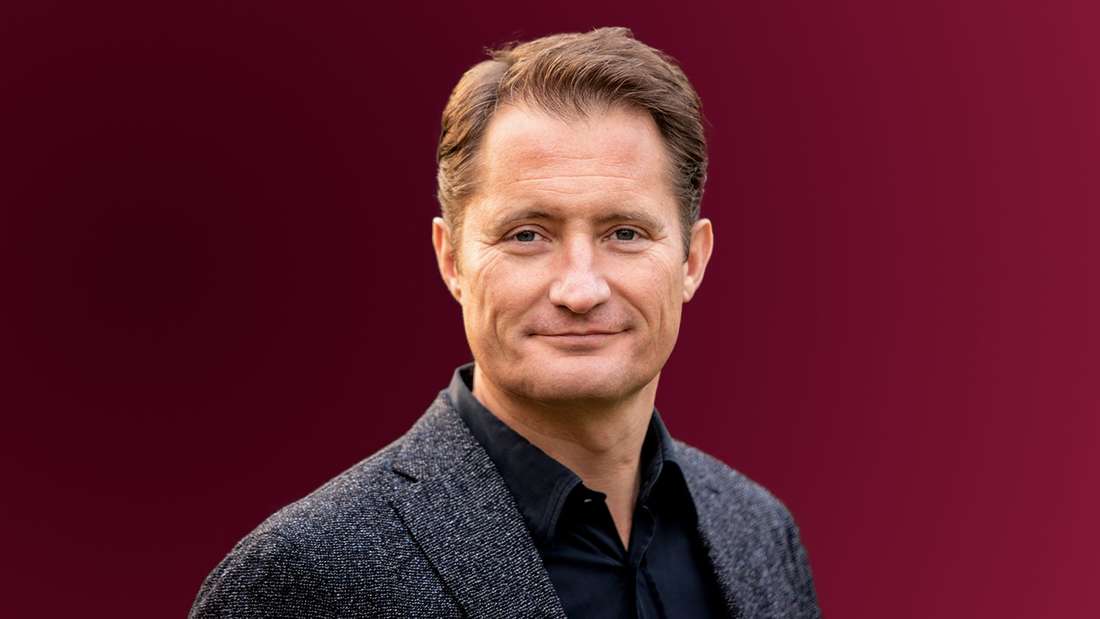 ProSiebenSat.1 boss leaves – ex-RTL manager will be his successor 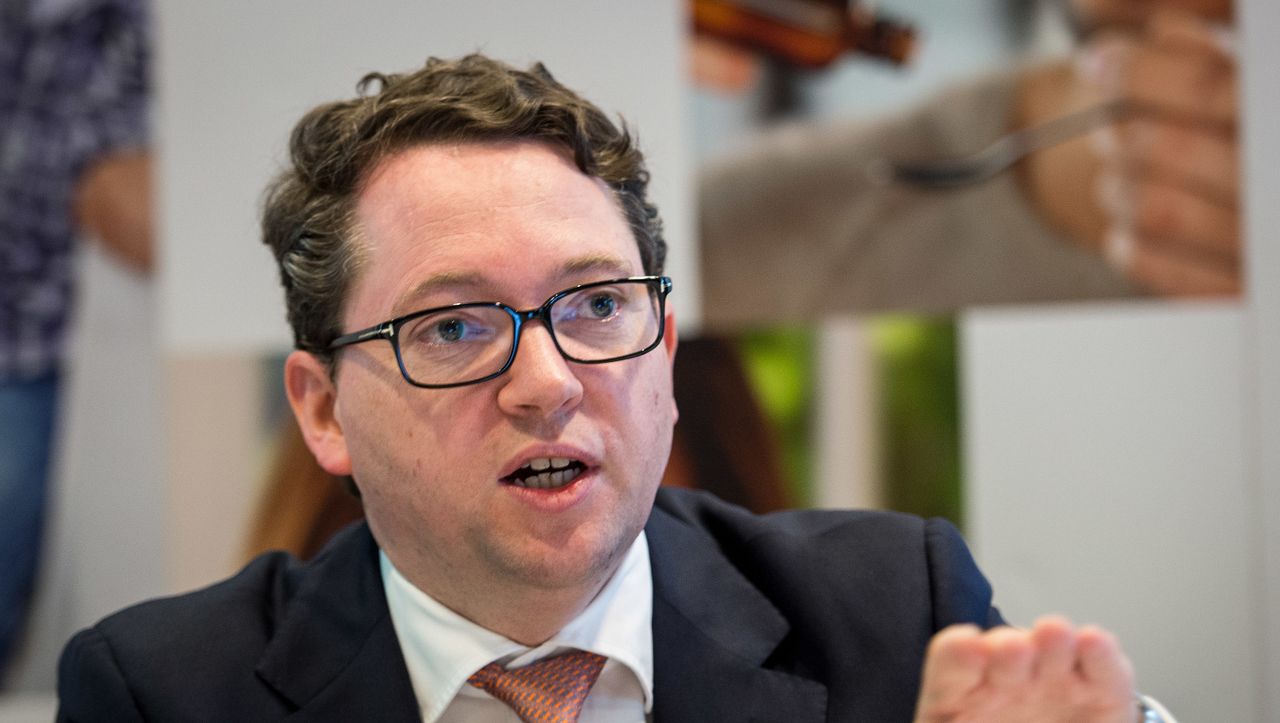 (m+) Implosion at #Flaconi, problems at #Verivox: The digital fiasco of the ProSiebenSat.1 boss Diess resigns as CEO of Volkswagen - successor has already been determined 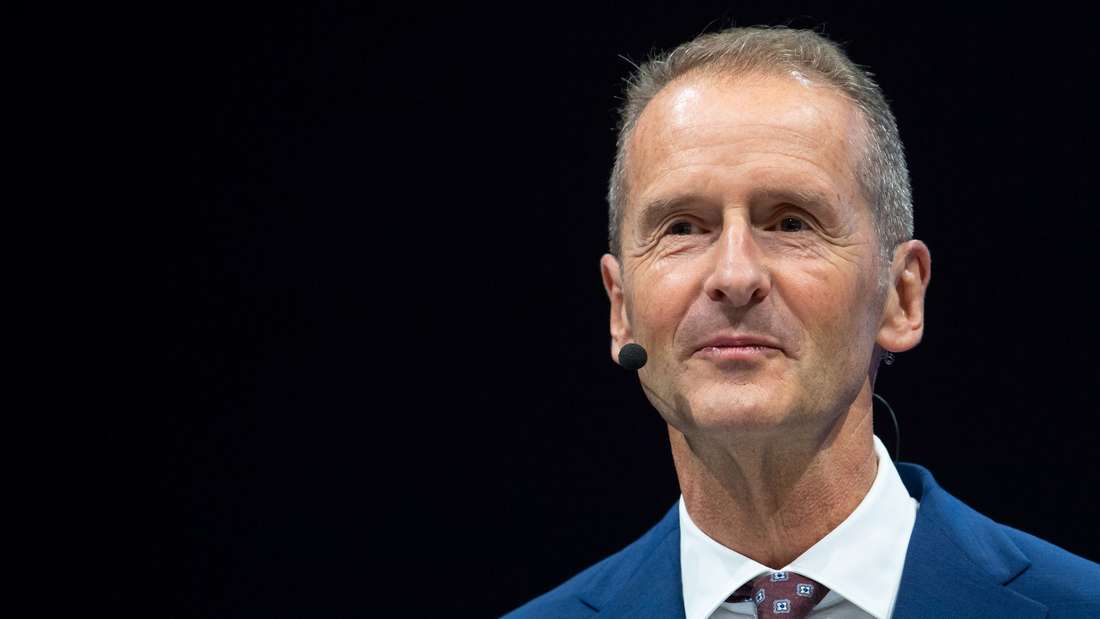 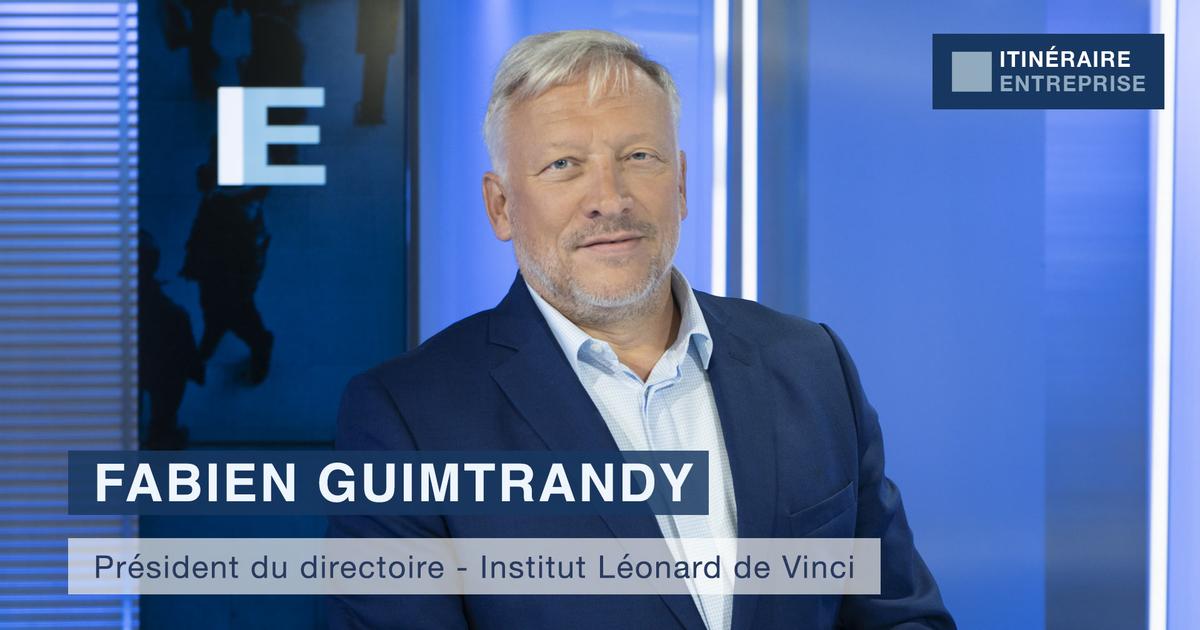 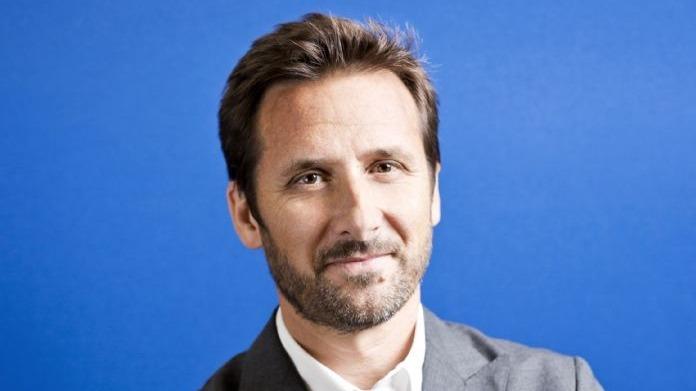 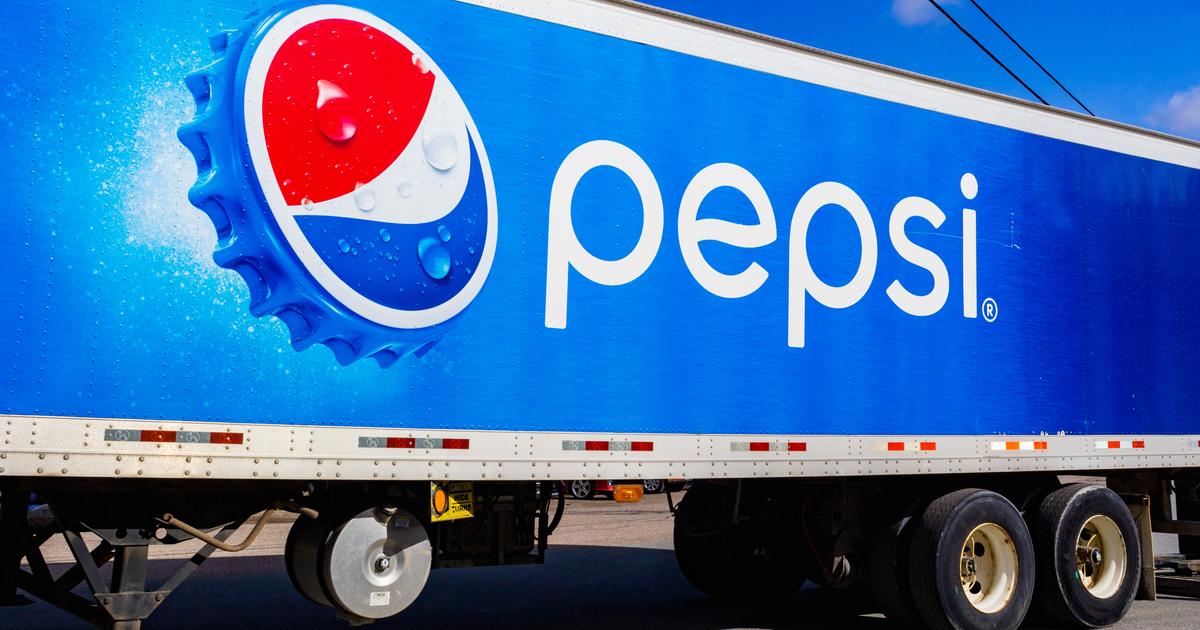